When I studied history as a little boy, no text, irrespective of how eloquently it was written, could captivate me more than a good picture in order to convey the happenings before my time. I have always preferred photos over texts, because in contrast to illustrations, pictures appeared to be real. I had a similar feeling when I discovered shorpy.com – the time machine amongst photography-pages.

I like the old large-format Kodachrome portraits. These pictures impress with breathtaking plasticity and appear like windows to previous epochs with their harmonious transitions between sharp motif and blurred background. Not rarely do I catch myself thinking about stretching out my hand to touch the person in the photo, only to make sure that it is not real but captured in the picture. 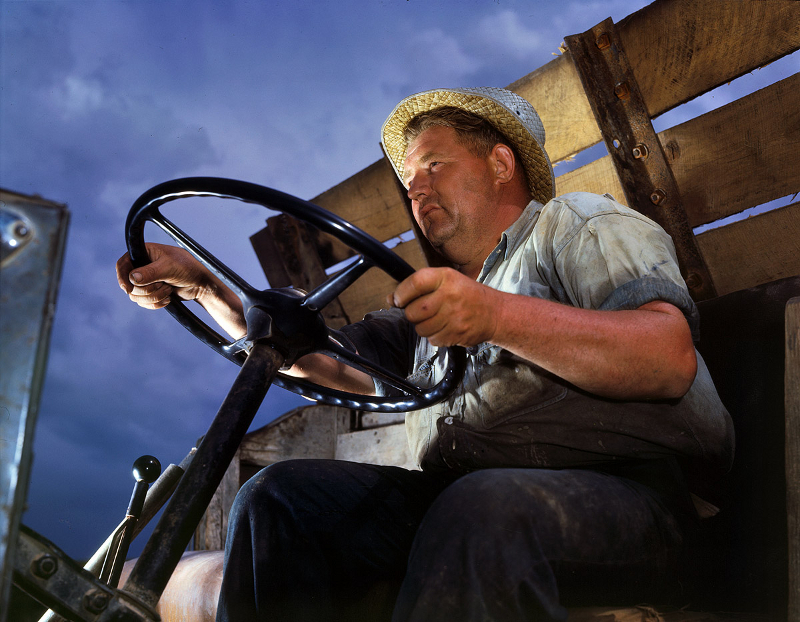 Even among the thousands upon thousands of black and white shots, one or two gems are hidden. When I saw the following picture with the oxcart, I offhandedly had to smirk. 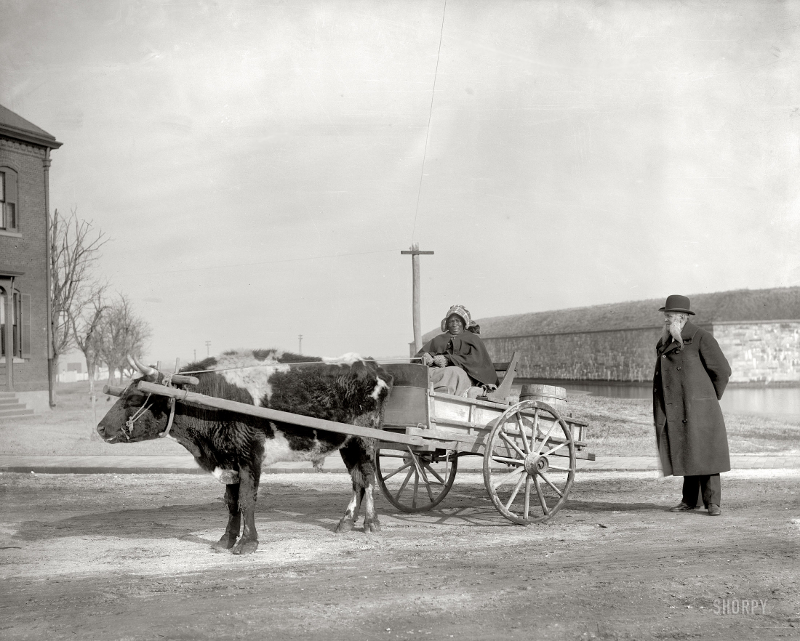 It will take a long time before I have watched all the photos in peace. 🙂