You read correctly, Hasselblad once again announced a “beautified” Sony camera at an exorbitant price. This time, it’s not a compact camera or a NEX, but the most expensive SLT, the A99. While we’re on it, the A99 with the “H” on the body is priced at a believe it or not €8500. Instead of names for celestial bodies, such as the relabeled RX100 (Stellar) and NEX7 (Lunar), the new Hasselblad carries the label “HV”. Fortunately, it looks like Hasselblad learned from past mistakes; ugly wooden grips are sought in vain. Still, it successfully accomplished to make the worst-looking Sony SLT, and this is not just my opinion but that of many Sony fans on photo forums, even more ugly a camera.

So far, it’s been funny, but it gets sad if you scrutinize the lens more closely. Hasselblad not even bothered to relabel the Sony 24-70mm f/2.8 that is included in the in the kit. This way, you’ll get Zeiss and Sony logos on the lens and Hasselblad on the camera. As a billionaire looking for a camera to match my Maybach Landaulet, I’d feel like being taken for a ride. 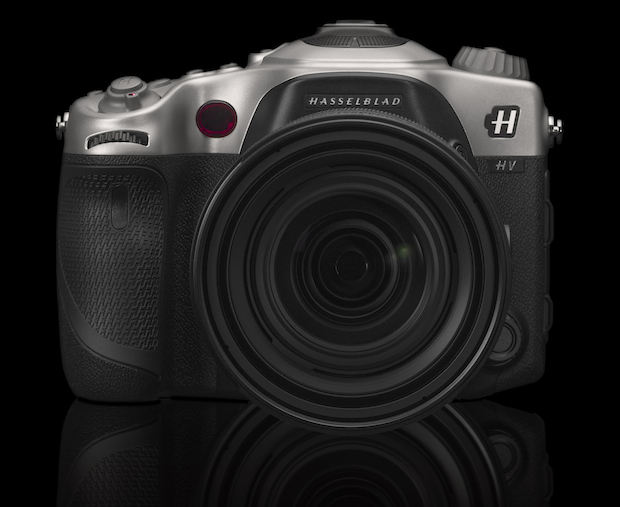 I don’t quite understand how the once legendary company sending cameras to the moon could mutate to the Sony-trader with the highest dealer mark-up. Am I the only one finding that extremely sad?