Even though he hadn’t been a photographer by profession, he became known outside of academic circles for his high-speed photography. Among Harold Edgertons’ most famous photos are fast motion sequences such as bullets in mid-air or sequences of nuclear explosions. As an electrical engineer, he invented the electric stroboscope and the Rapatronic camera. If you think your digital camera with a shortest exposure time of 1/8000 of a second is fast, you should read the Wikipedia text on Edgertons Rapatronic: “…exposure time as brief as 10 nanoseconds” or, in photography jargon 1/100,000,000 of a second. Not bad, right? My SD1M cannot keep up with this. 😉 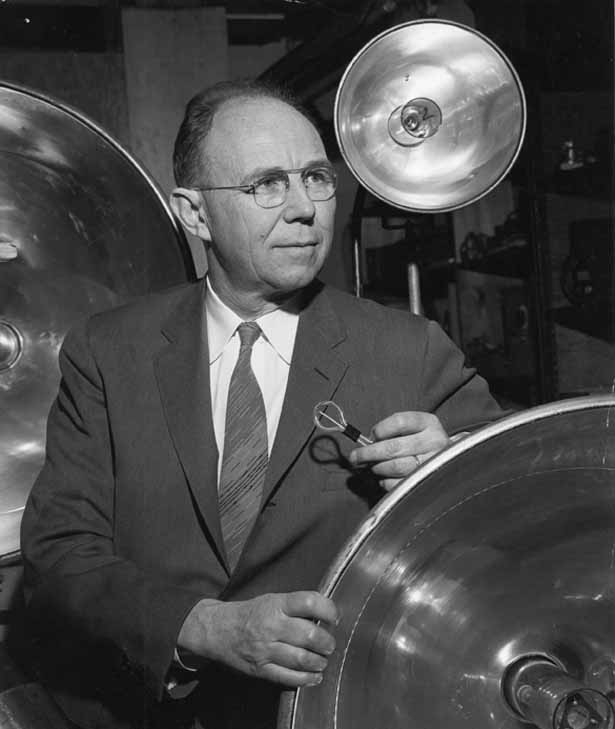 Two photos of the Rapatronic: 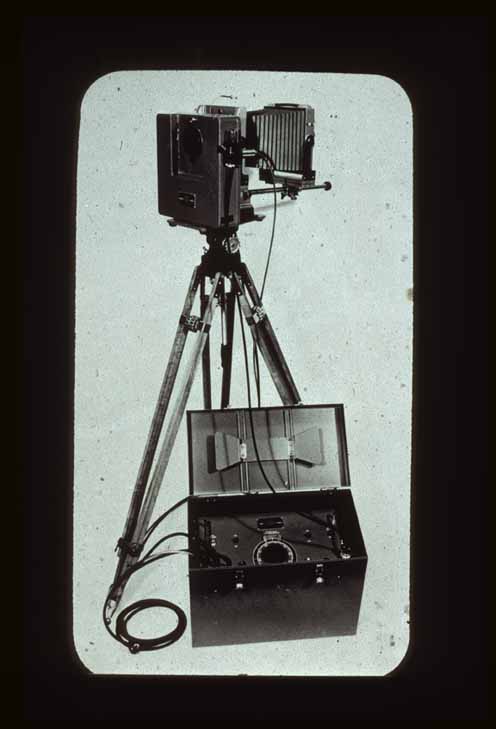 The following shot was taken a reeeaaally short time after the first one.

Another splitsecond later this photo was taken.

For someone who didn’t consider himself an artist, Edgerton took many photos that are intriguing, awe-inspiring and beautiful at the same time. 🙂