Working with Sigma Photo Pro, I came up with the following workflow when I tried to lighten up images with the fill-light slider and noticed that this feature simultaneously increases the contrast and brightness of the bokeh (funny that I didn’t notice this any earlier). Curious as I am, I pulled the control into negative (value between -6 and -8) and compensated the loss of contrast (if necessary) with the contrast control and the loss of brightness with the exposure control. What I noticed, is that the negative fill-light value doesn’t consistently reduce contrast and brightness for the entire picture, but rather for blurred areas (bokeh) and considerably less for the sharp subject. If you subsequently increase the exposure and contrast value, the subject looks ideal, while fore-and background appear darker and flatter (softer, smoother). Honestly, I have no idea why this works, but knowing the exact reason isn’t important, the main point is it works. 😉 The first picture was developed the normal way, the second one with the new workflow using negative fill-light and increased exposure/contrast. I think the result speaks for itself. 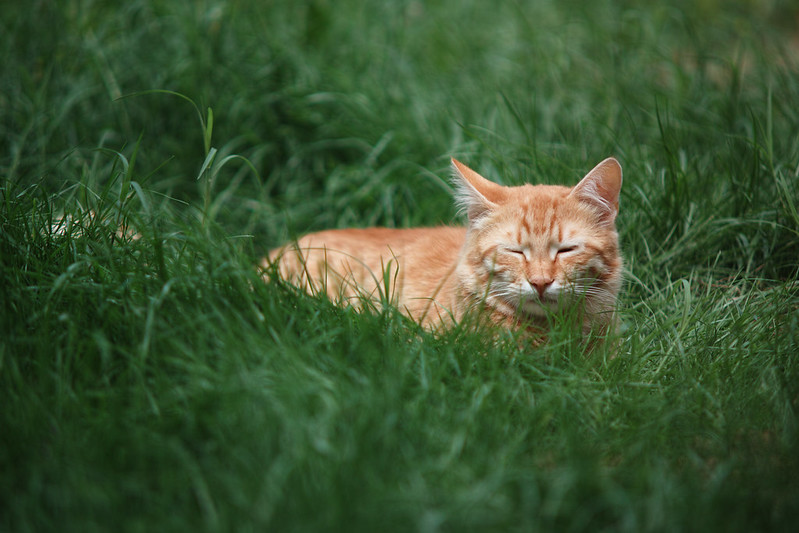 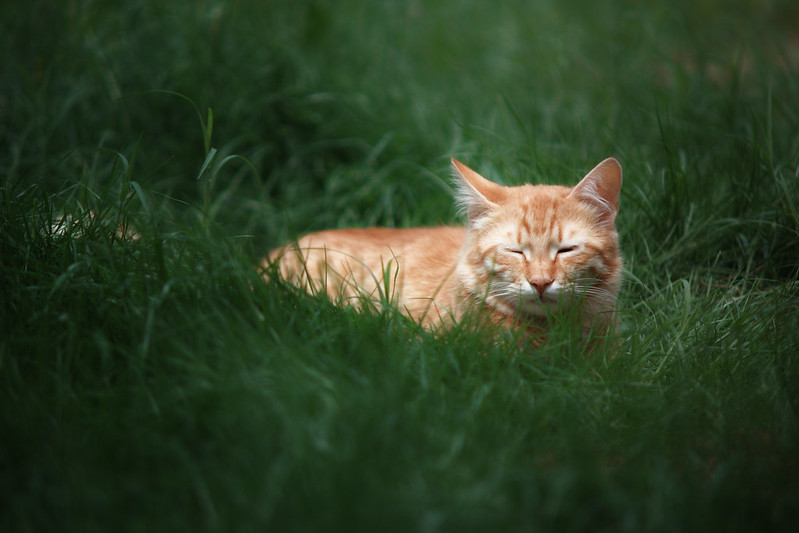 Now I’d like to show you what exactly I did in this specific case. The upper picture was developed with the following parameters: 0 for exposure, 8 for contrast and 0 for fill-light. I would say this is a typical result. This is how I have developed 99% of my pictures so far.

The second picture was edited the following way: 6 for exposure, 8 for contrast (it wasn’t necessary to alter the contrast in this picture), -8 for fill-light. You can see fairly well that the subject remains equally or roughly the same and as contrasty, but the fore- and background show considerably less light and contrast.

If you want to make the bokeh in your picture (isochromatic in fore-and background, just as the upper two) even more inconspicuous, you can do so by using Lightroom, for instance, by pulling the light control for the specific color into the negative.

It is recommended to export the file as 16bit TIFF from SPP, in order to forestall color banding for a subsequent editing in Lightroom. If you change the colors so much, having as much color information as possible and a file that is as little compressed as possible is essential. Otherwise, image artifacts such as color banding may occur.

Concluding, I’d like to mention that this workflow is by no means a universal one. For images that are not ideally exposed or which have a wide dynamic range, you clearly want to pull the exposure into negative and the fill-light into positive in order to get as much DR as possible out of the Foveon-RAWs. What the workflow presented does, however, is exactly the opposite, it enhances the bokeh at the expense of DR.