After a long time and several Art and Contemporary lenses, the 50-150mm f2.8is the first of the older EX product series that I purchased and used intensively. As it already has a successor, the distinctly bigger OS version with incorporated image stabilizer and enhanced optical formula, I was able to get hold of it fairly affordably. Comparing, looking at and touching the 50-150mm f/2.8 and one of the newer lenses such as the 35mm f/1.4 Art, you instantly recognize how far Sigma has come in the last 21 months, ever since the launch of the “Global Vision” corporate philosophy. The 50-150mm is by no means poorly built, but the newer Art and Contemporary lenses I was able to test so far play in a different league in terms of haptic and looks. The new finish just feels and looks better. 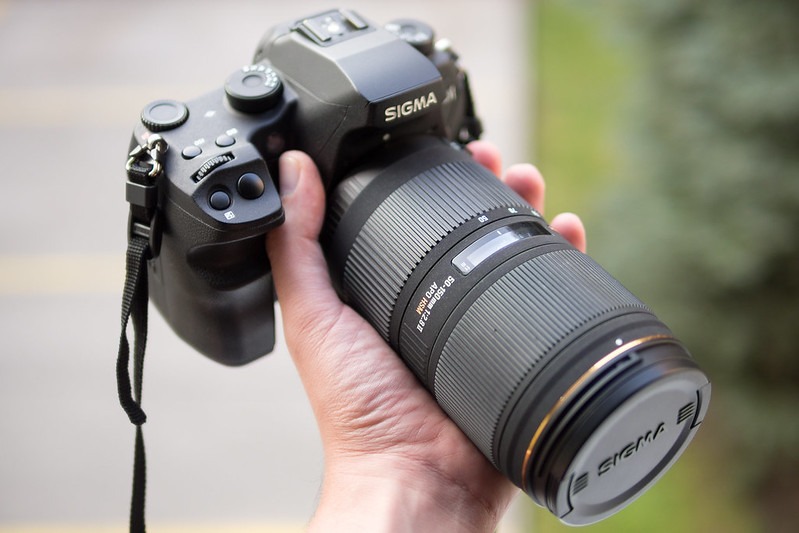 As already said, the 50-150mm f/2.8 HSM APO II is a well-built, solid and robust lens, but in direct comparison with the 35mm f/1.4 Art it has to recognize defeat. The materials used for the latter just feel and look better. The rubber coating of the zoom and focus rings, the flow of manual focus and zoom and the AF/MF lever, are the most crucial differences. The 50-150mm fares well in this respect, but the 35mm is at least a cut above. The focus ring of the former can be turned just a tiny bit less smoothly than the one of the 35mm, but the zoom ring is too stiff for my taste. And even though it is broad but close to the camera body, you need to apply quite a bit of force with your wrist, thumb and middle finger, which feels unusual. The AF/MF lever shows a similar difference, the 50-150mm has clearance when adjusting. The lever of the 35mm feels much more solid. To me, these are no “deal breakers”, still they are aspects of the lens that make themselves felt in a negative manner, at least if you have the outstanding 35mm f/1.4 Art for comparison.

Apart from that, both lenses are equipped with a metal mount and both lens tubes feel as if made from one piece.

As I haven’t had a tele lens for a long time, I find it hard to classify the image performance of the 50-150mm f/2.8. In a direct (unfair, mind you), comparison with the 35mm f/1.4 Art, it is in over its head. The latter is sharper at f/1.4 than the former at f/2.8, irrespective of the focal length set on the tele lens. The situation is similar for CAs, which are virtually non-existent for the 35mm at wide open aperture, while they are well recognizable with the tele at f/2.8 and disappear only at f/5.6 and above. As already said, the comparison between the two is unfair. You cannot expect the 50-150mm to win this duel. Firstly, the 35mm is a full frame lens, where only the best part of the illumination circle is being used by a camera with APS-C sensor. Secondly, it is one of the best currently available primes on the market. Thirdly, the focal lengths of both lenses are too different to allow for comparison. As already said, I am lacking a similar lens to compare to the 50-150mm. Even though I could let the DP3M with its 50mm f/2.8 compete against the tele zoom, which I certainly will do in the near future, but this wouldn’t be fair towards the zoom, as it would have a fixed focal length tailored specifically for the Foveon as an opponent. In this respect, it might be best not to go out on a limb, but to let every reader click the embedded photos below to view them in full resolution on Flickr. 😉

The AF is fast and reliable. It only slows down around the closest focusing distance and pumps in poor light, as it has to work distinctly more precisely due to the very shallow depth of field. As is the case with the 35mm f/1.4 Art, you can overdrive the AF anytime without using the AF/MF lever. That is to say, you just have to shift the button to MF if you wish to focus fully manually.

It is not easy for me to judge the 50-150mm f/2.8 HSM APO II. On the one hand, I don’t have a comparative lens to fall back on in order to accurately evaluate the image quality. On the other hand, I hardly ever shoot sports, action and portraits, which is exactly what most photographers would use such a lens for. Insofar, I can only speak for myself. I use the 50-150mm for the same subjects I would usually shoot with my considerably shorter focal lengths, in fact when I need more range and better depth of field control. The way I use it, tracking autofocus doesn’t really play a role, for those using such a lens for sports or action, a fast and accurate AF-C mode would be highly important. Would I wish for an image quality similar to the 35mm f/1.4 Art and a stabilizer? Of course! But can you expect that from a 75-225mm f/4.2 full frame equivalent for under €500? No way! Comparable lenses by CaNikon for full frame (70-200mm f/4) easily cost twice as much, but can neither really measure up to the 35/1.4 A. As always, it depends on what you want to shoot with your lens and how much you’re willing to spend. If you absolutely need a stabilizer and better image quality, you’d rather choose the OS variant or diverse 70-200. If you have a full frame camera, you merely have to choose between the different 70-200 ones. In case you can go without a stabilizer and only use this focal length range every now and then, the HSM APO II may be the right choice for you, instead of investing considerably more money in one of the other lenses and having to deal with larger size and more weight. 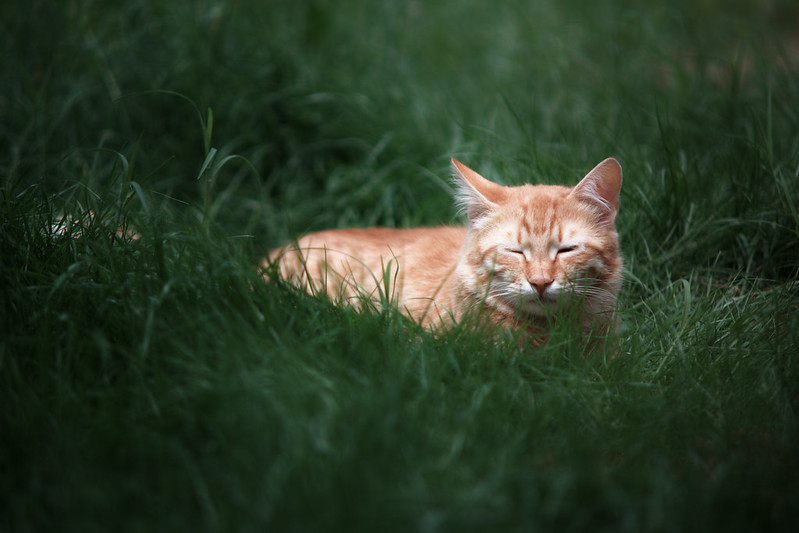 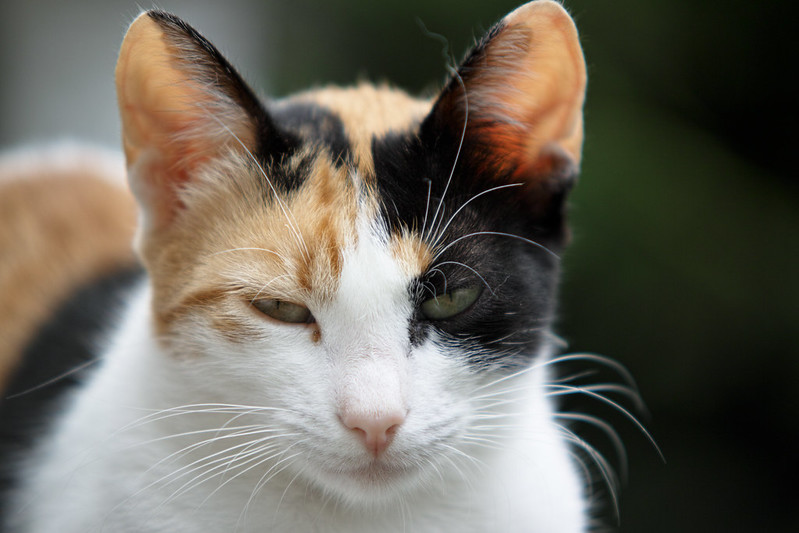 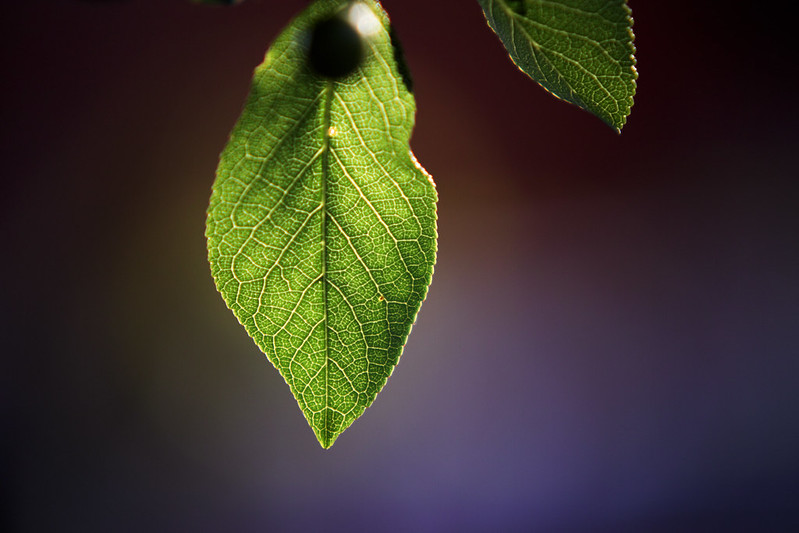 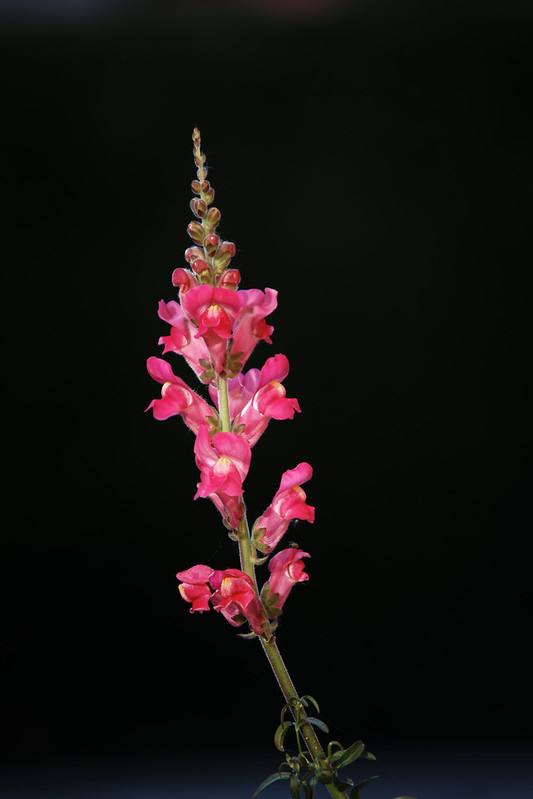 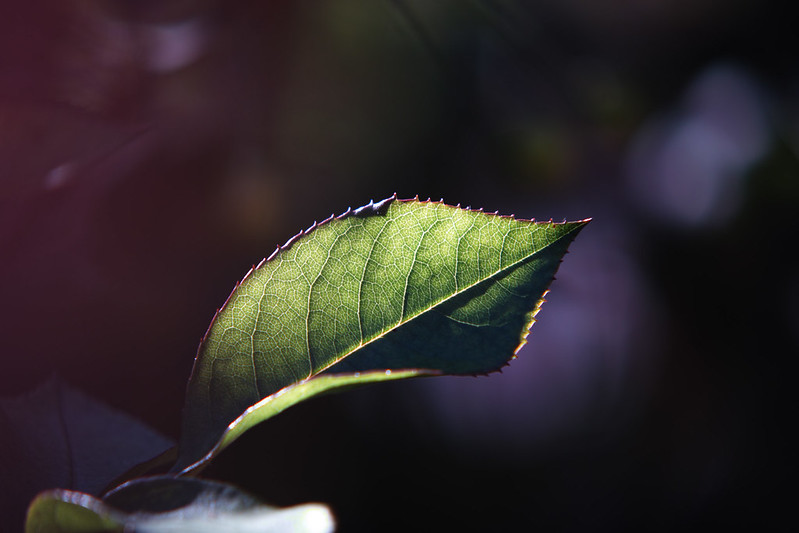 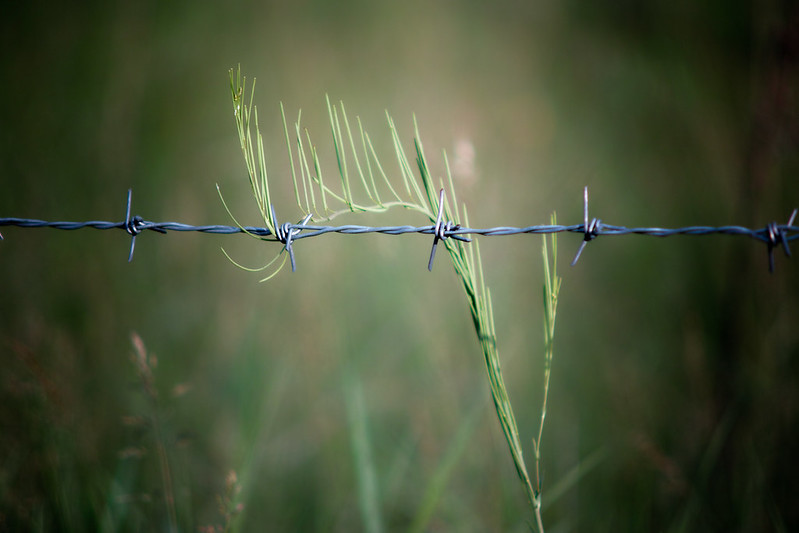 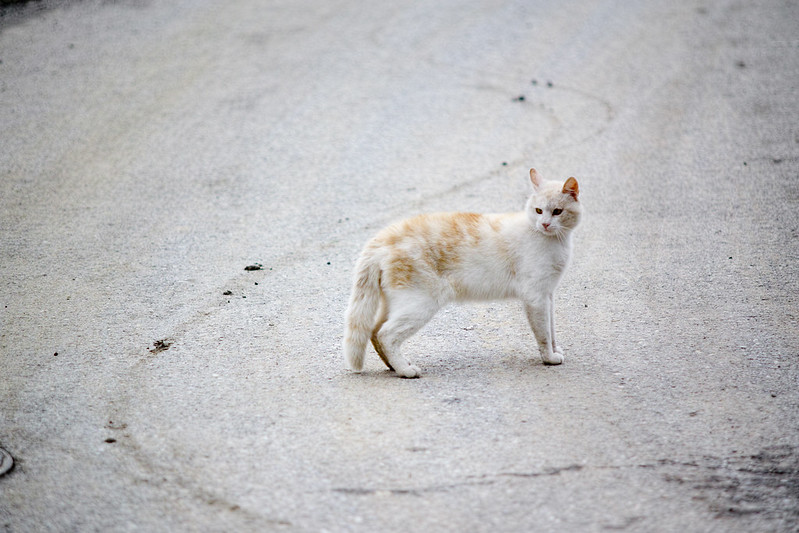 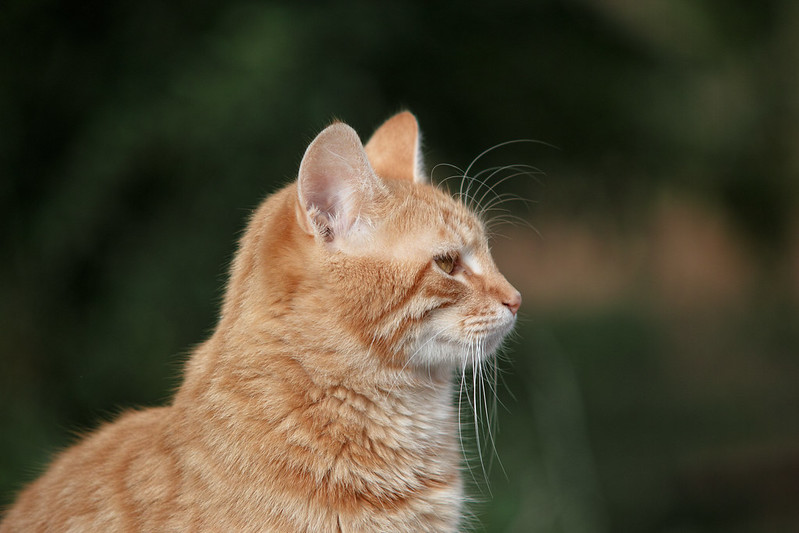 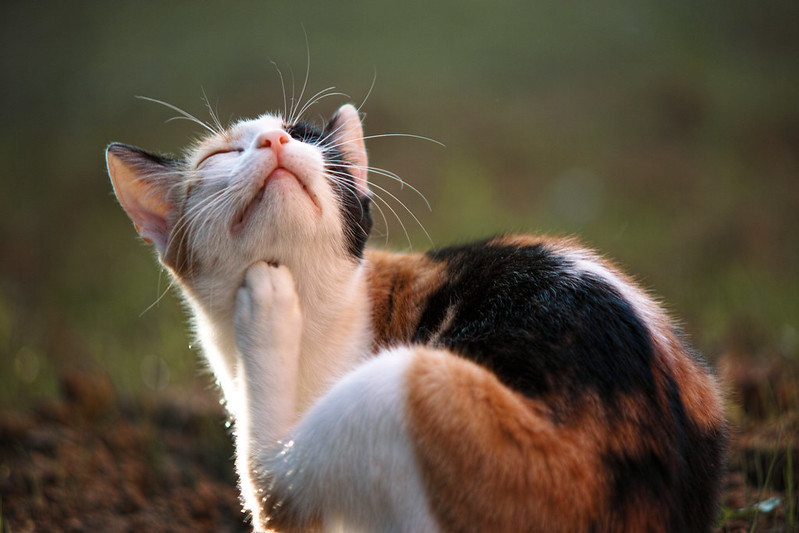 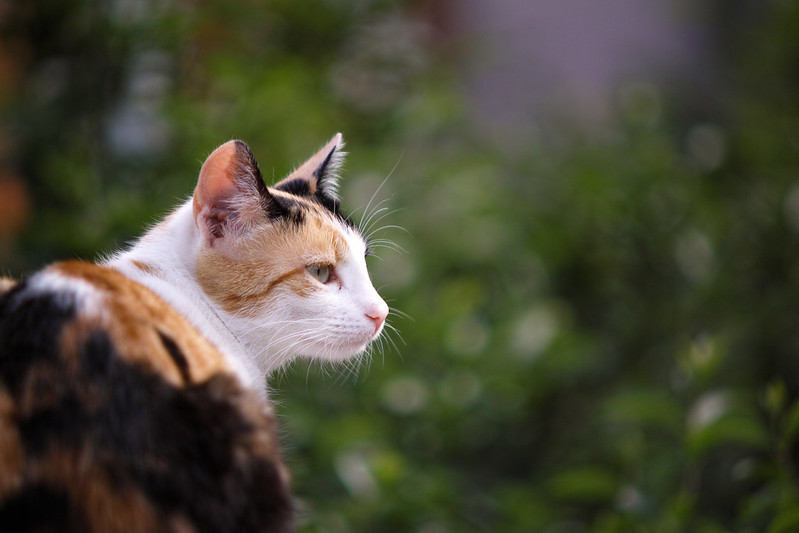 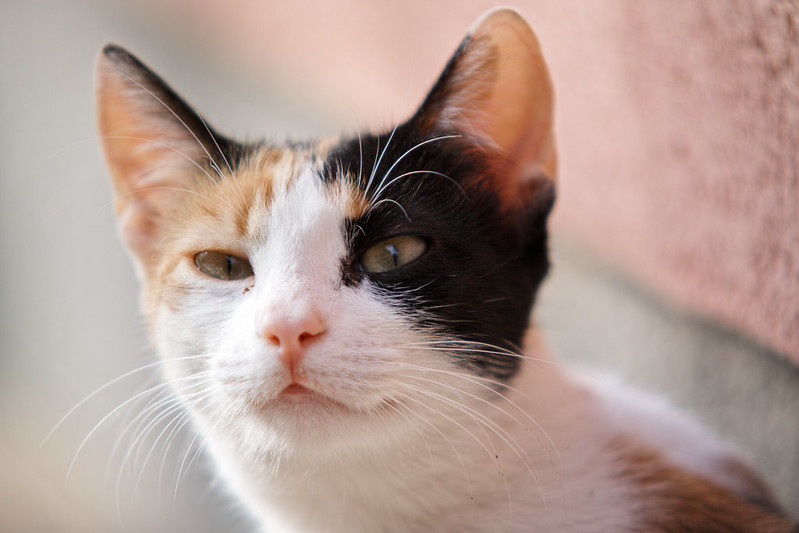 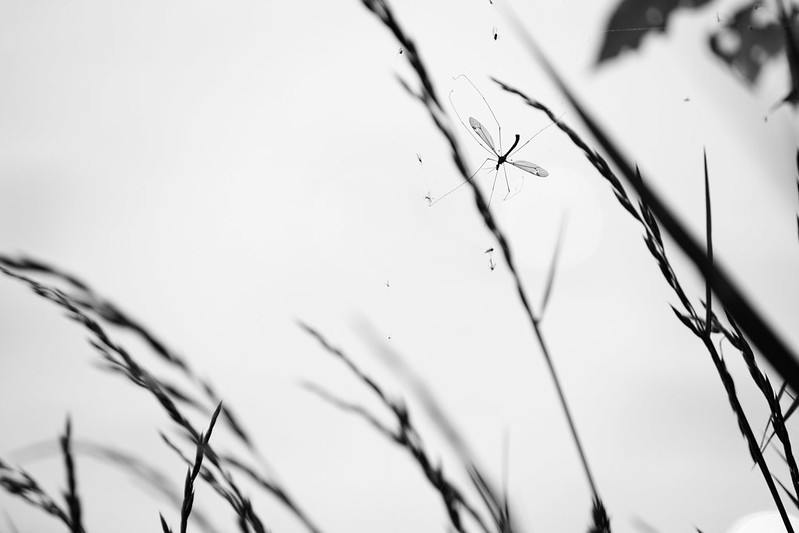 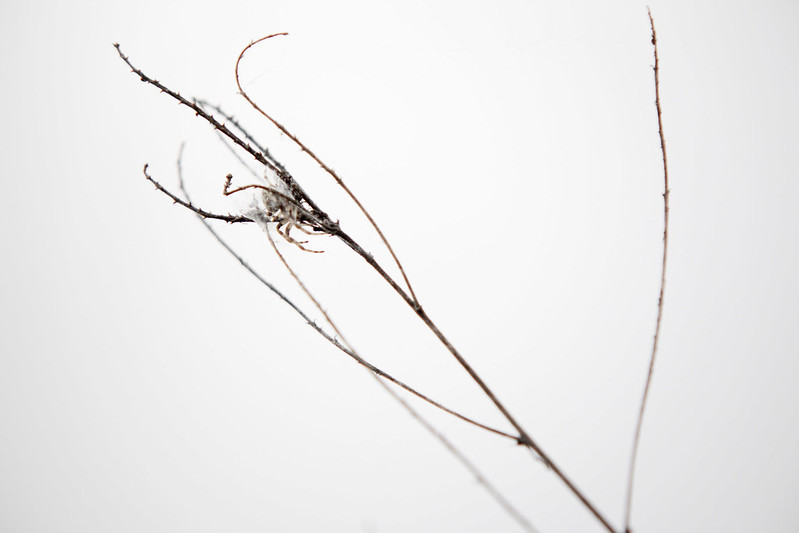 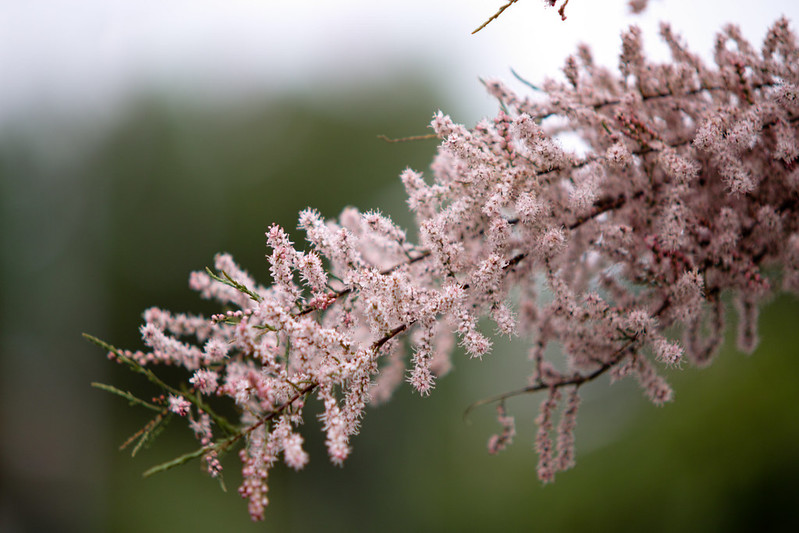 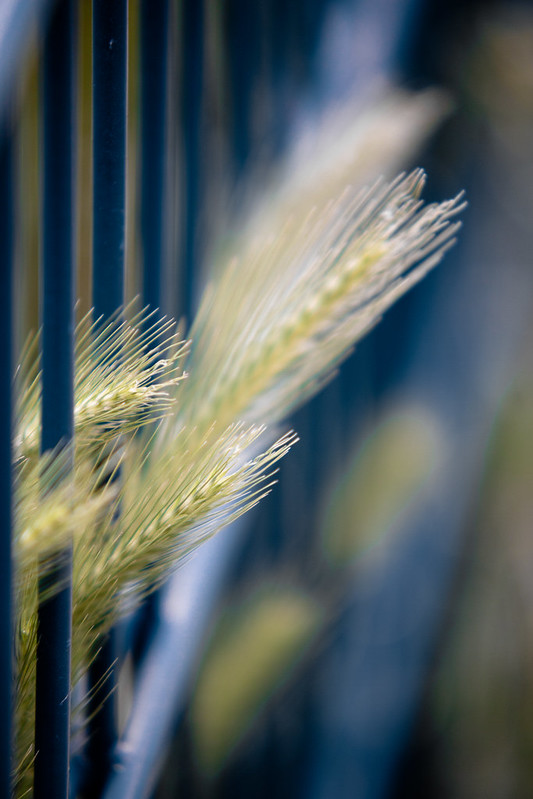 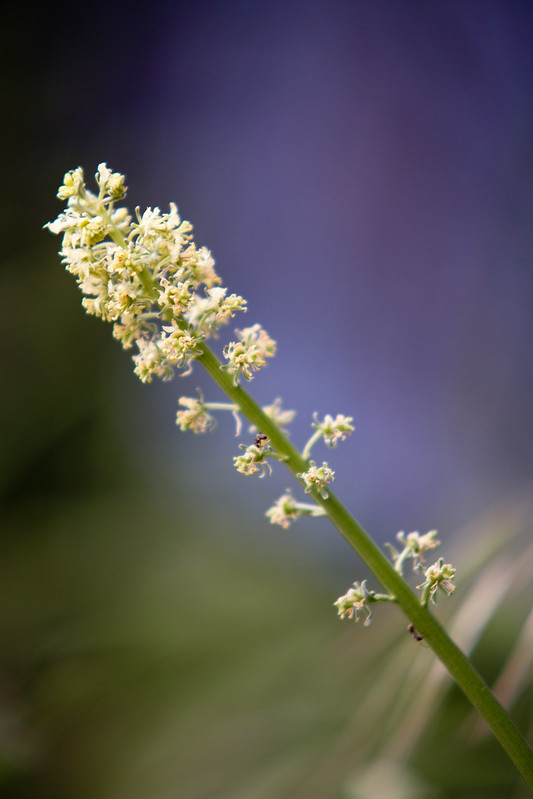