Are you familiar with the photo embedded below? It’s titled “Jennifer in Paradise” and is deemed to be the first photoshopped photo in the world. John Knoll, one of the photoshop programmers captured it 1987 when he was taking a vacation on Bora Bora with his girlfriend Jennifer. Shortly after he proposed to her. One year later Photoshop version 0.63 was released and they were in need of sample images to demonstrate the various functions of the application. John scanned the photo of Jennifer and used it from then on as a demo photo and included it with every Photoshop copy. 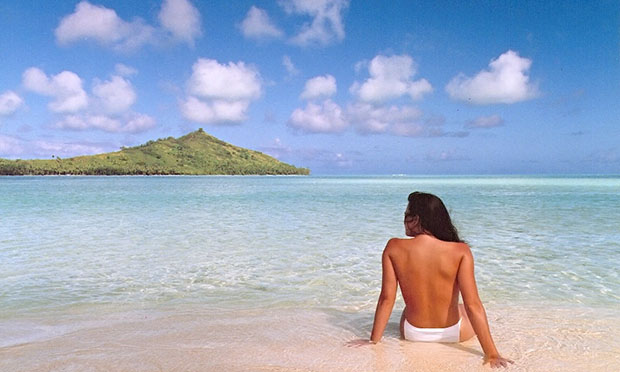 Although he is one of the original creators of Photoshop, along with his brother Thomas Knoll and others, he is much better known for being a visual effects wizard at Industrial Light and Magic (ILM). Since 1986 he’s been part of the VFX and CGI company and has worked on the Star Wars and Pirates of the Caribbean sagas. Currently he is the Chief creative officer at ILM.