I can’t imagine a life without technology, which surrounds us and makes our lives easier and more enjoyable. For me it would be even harder to go without my social contacts and a steady daily routine. Some people however can not only imagine such an existence, but find it even more desirable than the one of human beings in the 21st century. Between 2010 and 2013, while hitchhiking through Europe, photographer Antoine Bruy has documented the lives of those very few who have turned their backs on civilization. He met all of the photographed people by chance, while taking a break from “real life” and traveling aimlessly. Most of the time he would stay for days or weeks at a time, helping people to till a field or raise farm animals. He traveled from Spain in the West to Rumania in the East and despite cultural differences the improvised houses of those living in the wild looked very similar and all of them were making their living from agriculture. 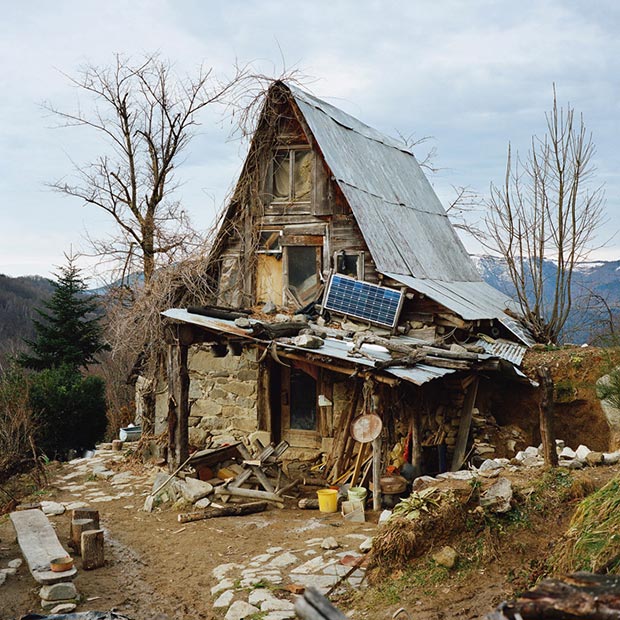 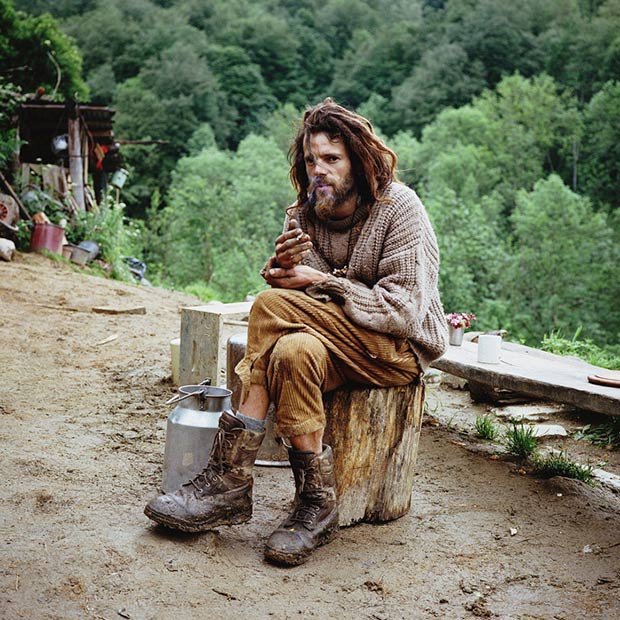 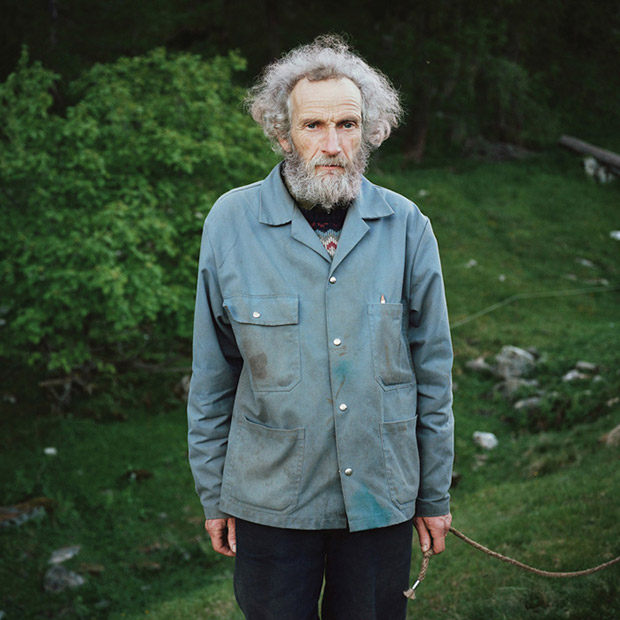 Bruy finds this world without clocks, which is determined by the sun and the seasons fascinating. He plans to continue his project Scrublands next year in the USA.