Benjamin Von Wong is known for his fondness of crazy photo ideas and high-budgeted photo projects. He is one of the few photographers always pushing the photographic limits and dealing with new topics. One and a half months ago, he organized an extraordinary underwater shooting with a team consisting of seven divers and two models. It wasn’t particularly about life under the sea, but rather about a ship wreck inhabited by Nereids. 😉 In my humble opinion, the photos resulting from this shooting are really impressive. As expected from Von Wong, he soon after bid farewell to underwater photography. His latest project is all about ultra-violet light and UV-color. Together with well-known body painter Michael Rosner, he considered how to approach the tiresome topic of beauty shooting from a different angle. The result of this cooperation is embedded below. I think it speaks for itself. 🙂 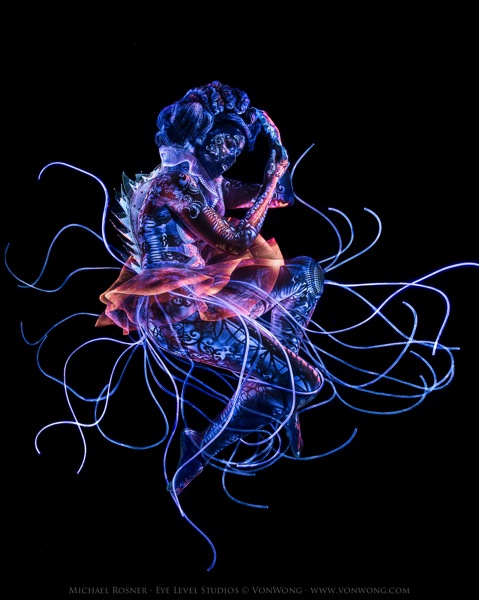 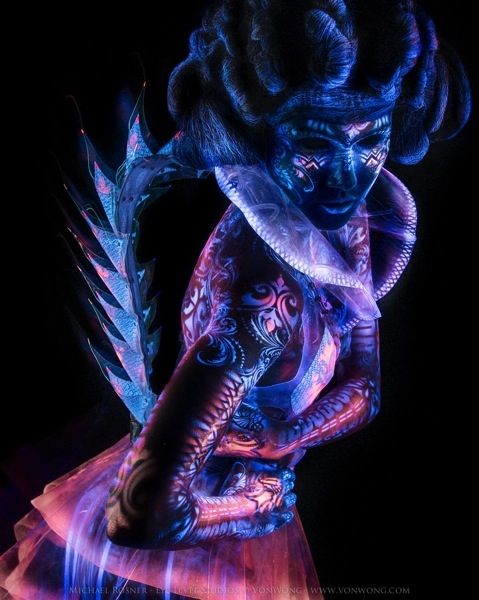 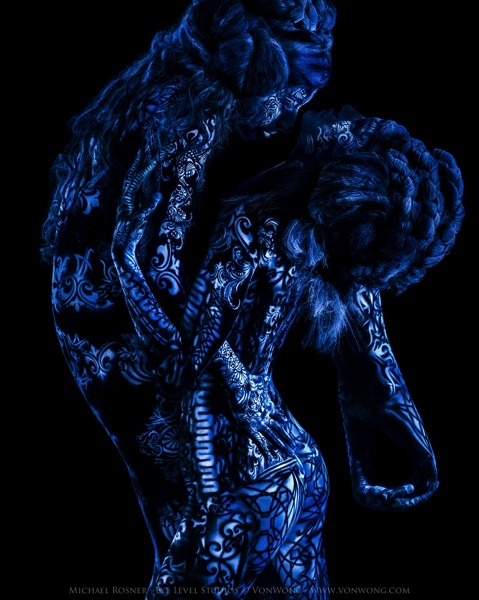 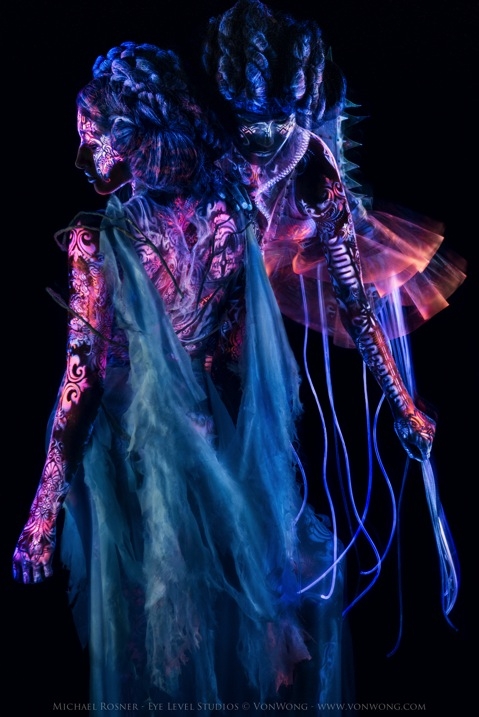 More on the process, shooting and equipment can be learned at Von Wong’s blog and in this behind the scenes video.