Who didn’t dream of becoming an astronaut or flying to outer space as a child? When I was little, all of my school colleagues and I were dreaming of such a future of course. Although we were all quite nerdy in our class, still the cool kids from the other classes later on told us that they too had the same hopes of becoming an astronaut one day. 😉

While growing up, though, one has to realize that space travel technology has so far not been able to develop mass transportation vehicles to outer space and that only the very lucky ones are able to fulfill their dream. But unlike most of us, Iowa-based photographer Tim Dodd couldn’t accept this fact just like that. He got lucky at an auction and bought an old and worn out Russian space suit…but without a space ship, he had no other choice than to play “stranded astronaut” at home and take funny and entertaining pictures, all of which he collected in his “Everyday Astronaut” project. 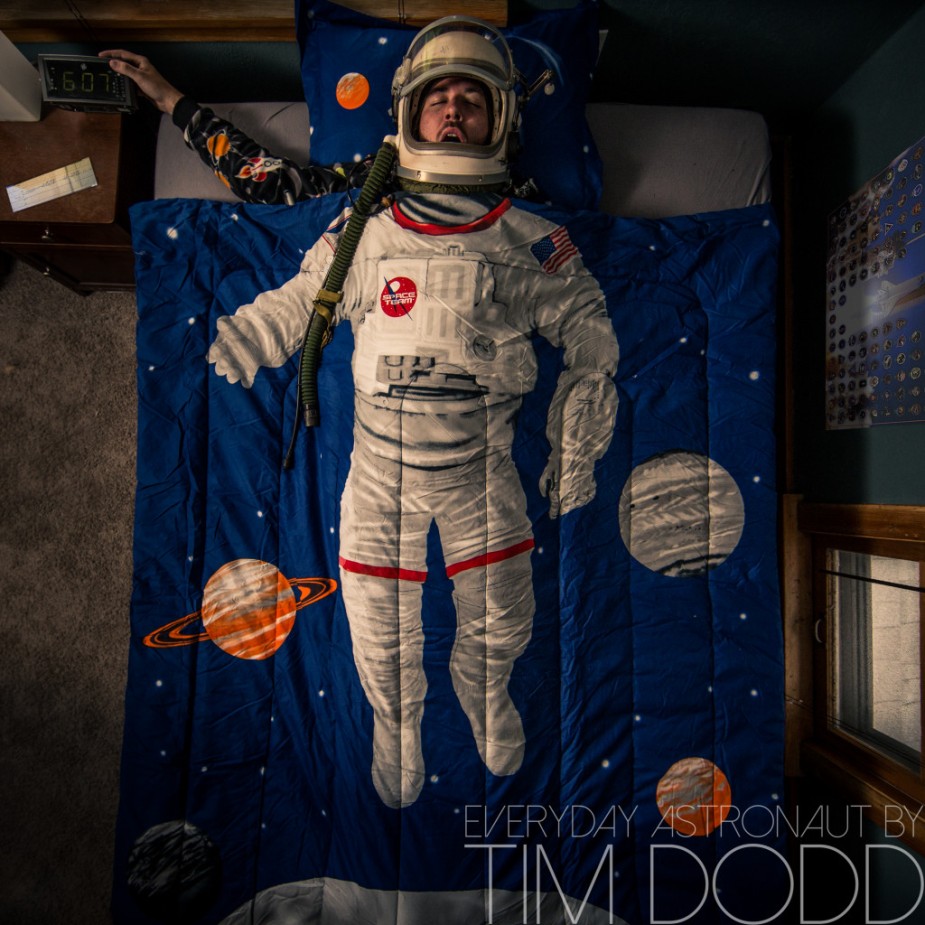 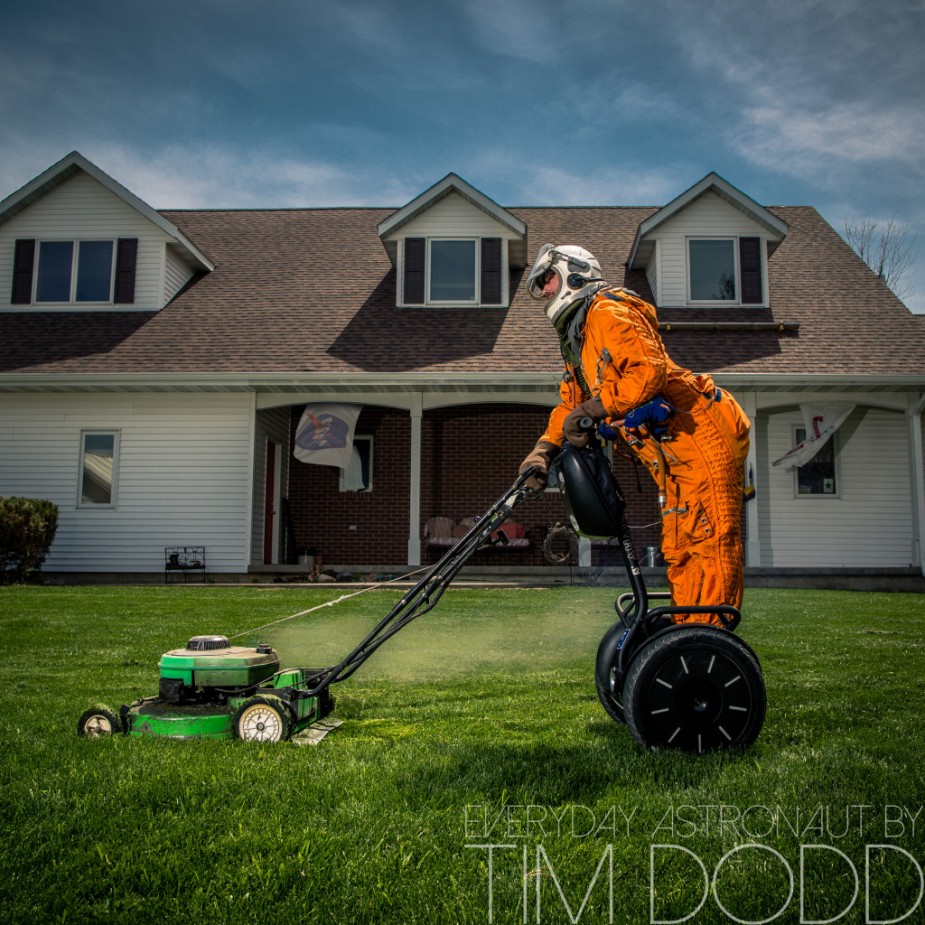 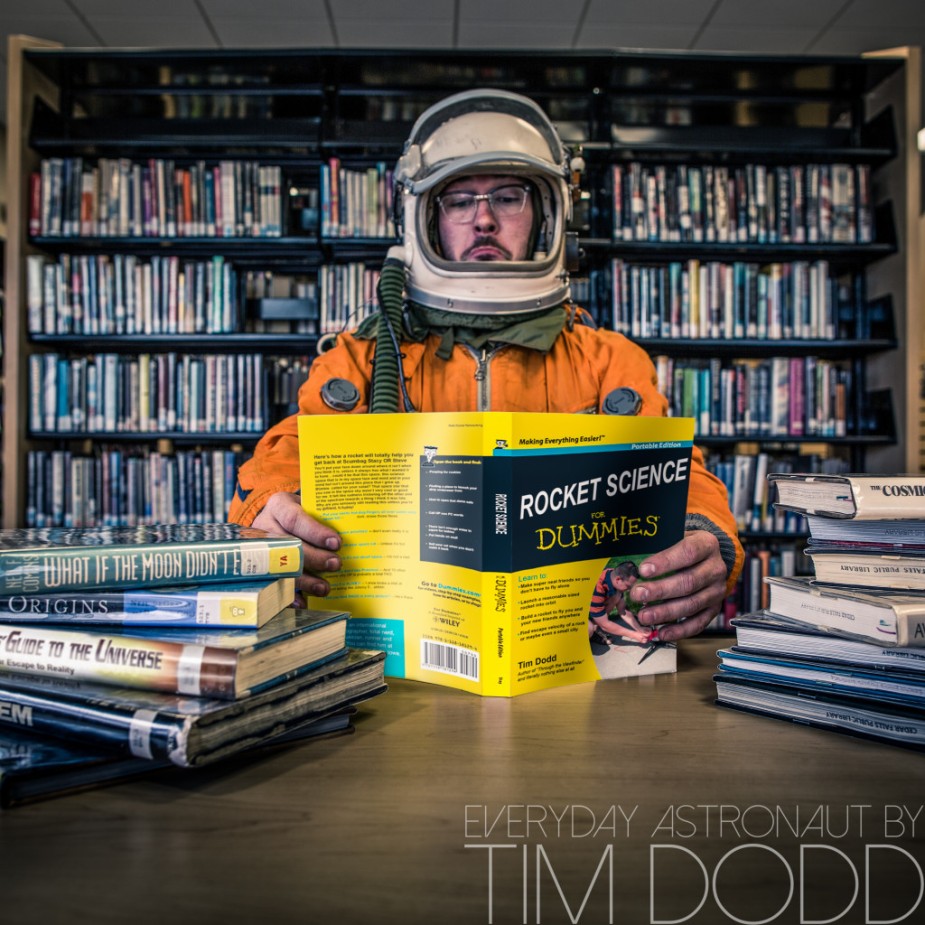 It is really worth it to take a closer look at every one of the pictures, since Tim tried to hide an „Easter egg“ in every one of them. Find out more about “Everyday Astronaut” and Tim Dodd on his website.