Physics can appear quite bland, at least if you only deal with dull theories. If you watch Caleb Charland‘s photos of his crazy experiments and devices, however, you can’t help chuckling. Like no other, he succeeds in capturing the fascination of science in pictures and knows how to address the human play instinct. Many of his devices resemble small Rube Goldberg machines, giving his photos a sense of absurdity. If you watch his pictures from a photographer’s point of view, you’ll take your hat off to Charland and his concentrated creativity. 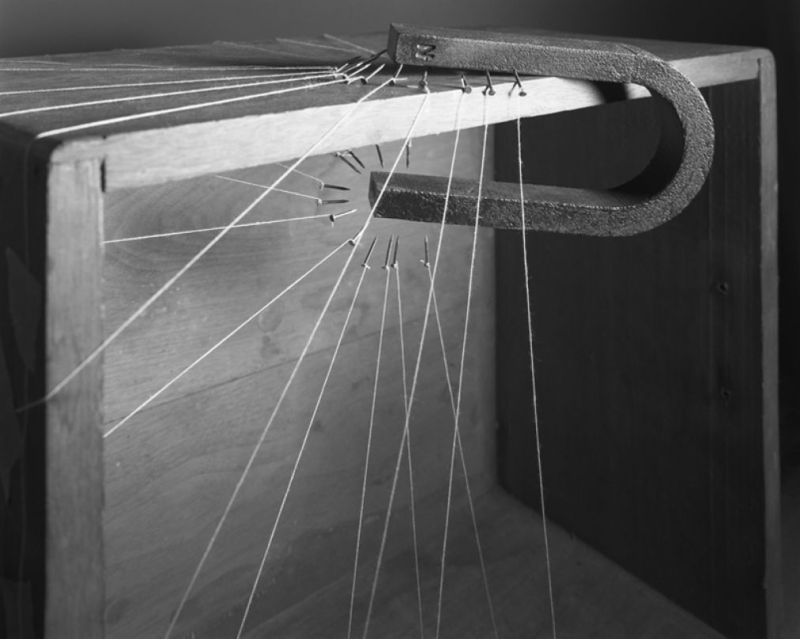 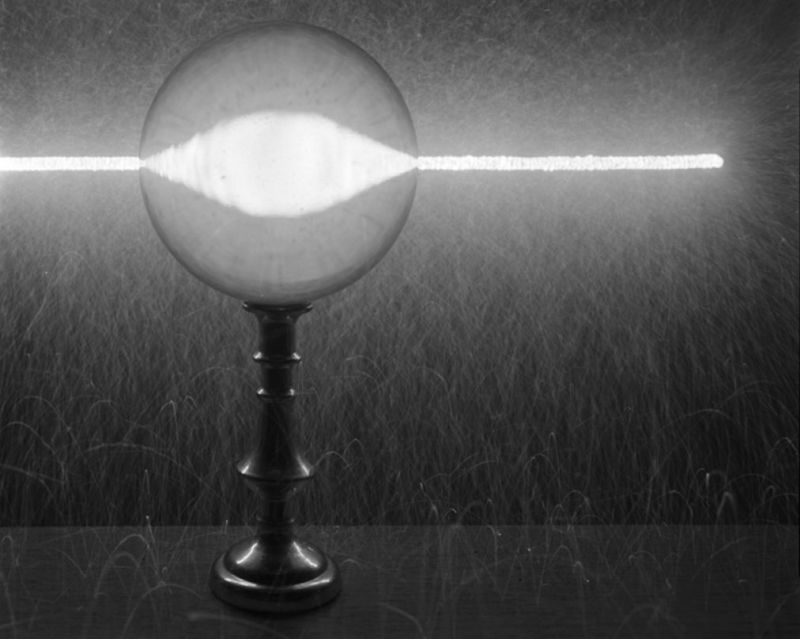 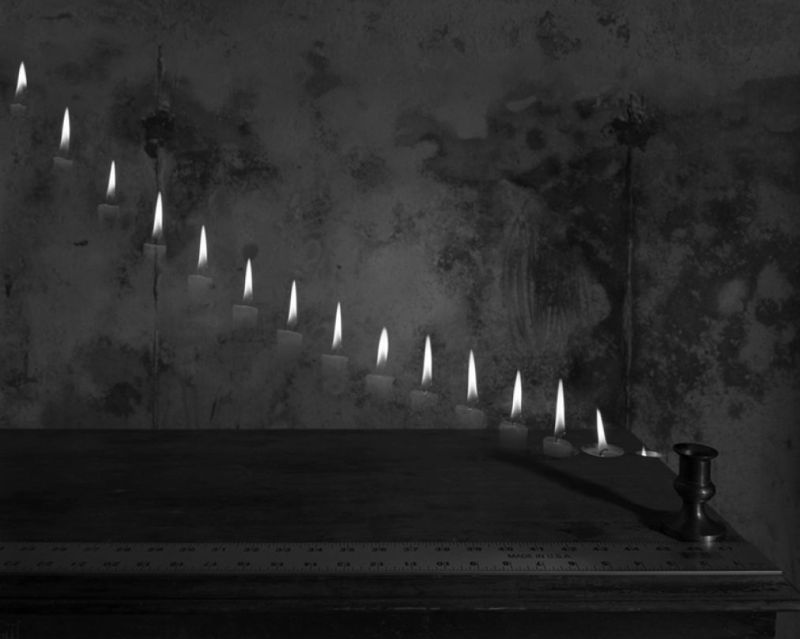 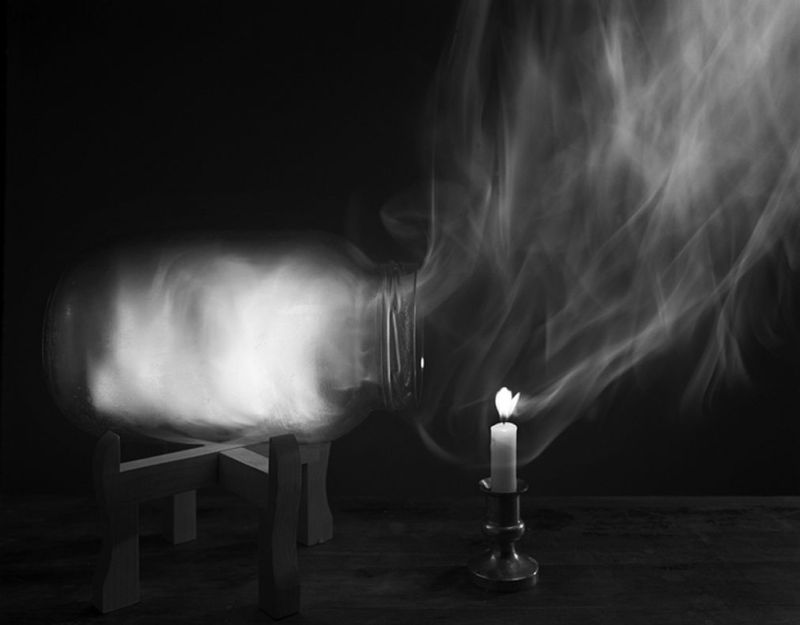 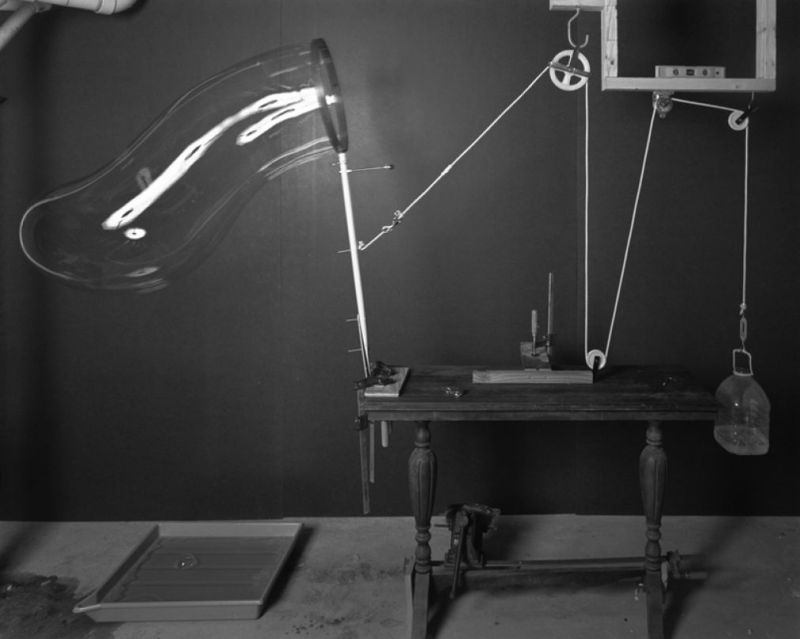 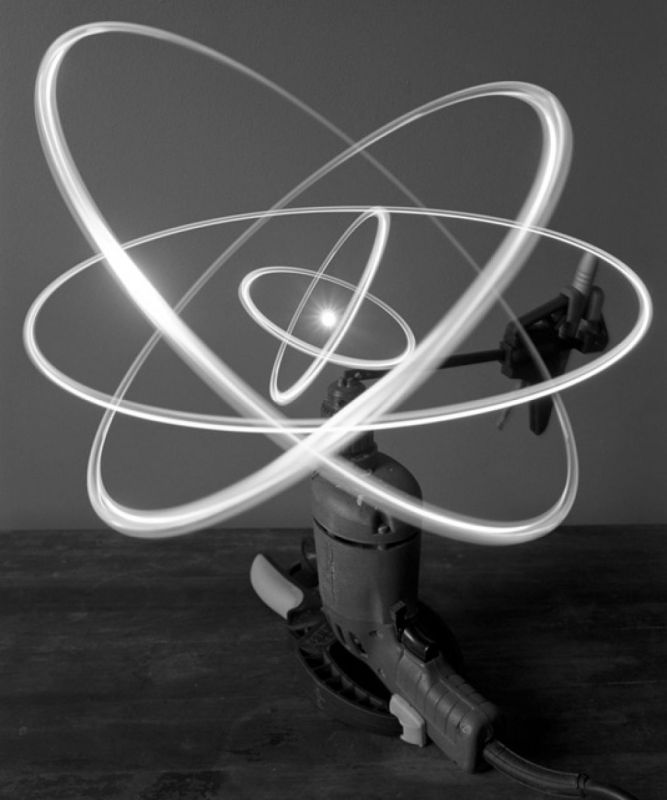 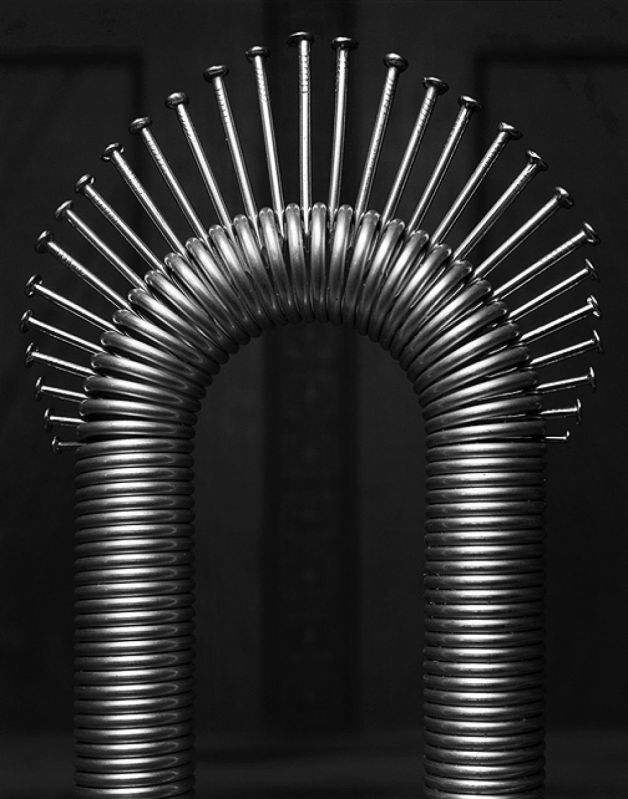 Some photos remind me a little of famous Nikola Tesla portraits. For instance the following two, with Tesla holding a glowing fluorescent lamp in his hand or comfily sitting under an active Tesla coil. 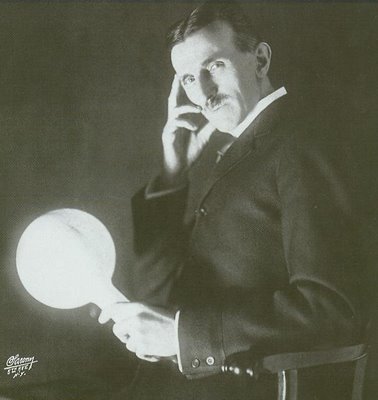 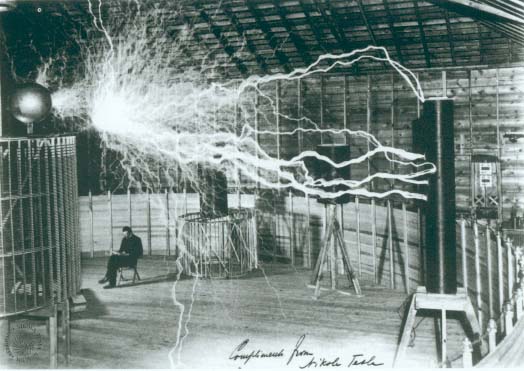 If you want to learn more about Caleb Charland, his motivation behind his pieces and the process of making them, you should read the interview on DIY Photography.