After my last blog post regarding the Quattro I’ve had time to investigate the noise reduction, sharpening and to Sigma users well-known BW blue channel workflow in SPP 6.0.5. As of yet I have no presentable test samples. By the end of this week I will do a noise performance comparison of the DP2Q and DP2M and use that opportunity to upload some photos, which will reinforce my following statements.

The BW workflow, in which one could use only the blue channel information in order to reduce noise, is definitely a thing of the past. By converting Merrill X3Fs in BW in such a manner, noise could be reduced by 1-2 stops. Applied to Quattro X3Fs, the workflow shows no effect whatsoever.

The chroma noise reduction in SPP 6.0.5 seems to be working completely differently than in 5.5.3. At least up to the middle value – I would advise against bumping NR any further, since it could lead to photos looking completely desaturated. Chroma NR no longer has the effect known from the clarity slider in Lightroom.

In my last blog post, I said that the sharpness slider in SPP 6.0.5, applied to Quattro X3Fs, appeared to be much more sensitive. Now I can confirm this. If you set sharpness to -2 Quattro X3Fs appear considerably less sharp than those of Merrills set to the same sharpness value in SPP 5.5.3. In order for Quattro X3Fs to appear as sharp as Merrill X3Fs with sharpness set to -2 in 5.5.3, one has to set sharpness in 6.0.5 to a value between -1 and -1.3.

Now we come to the images, the cat pics. Those of you who can’t stomach cat photos any longer, should not scroll down. I’ve warned you. 😉 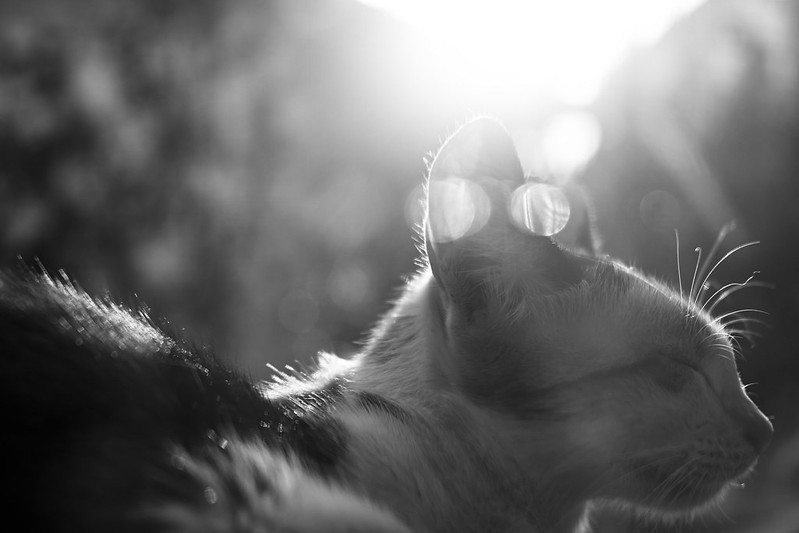 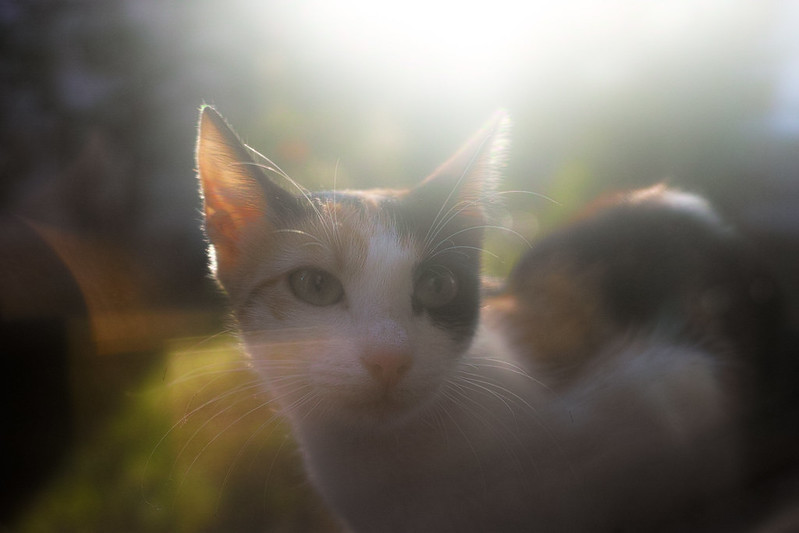 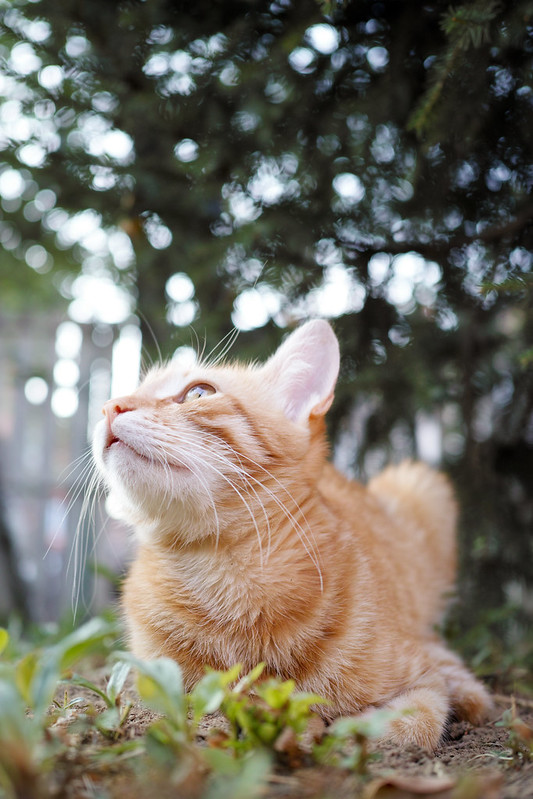 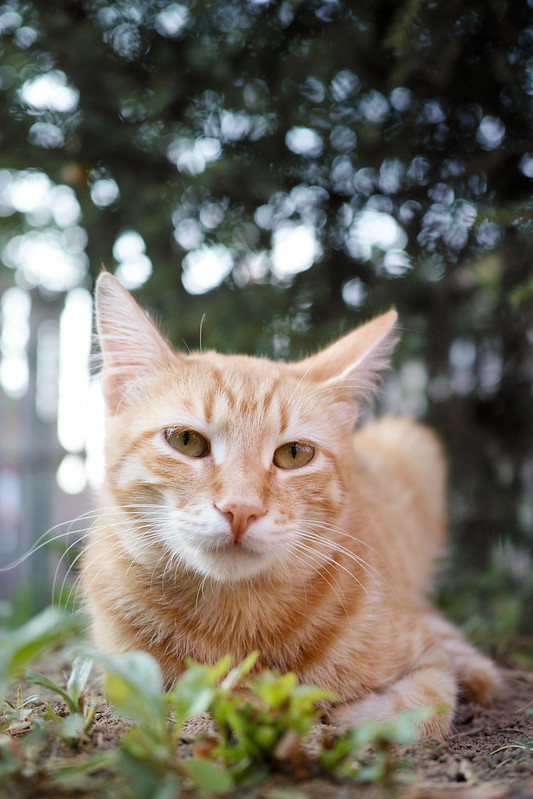 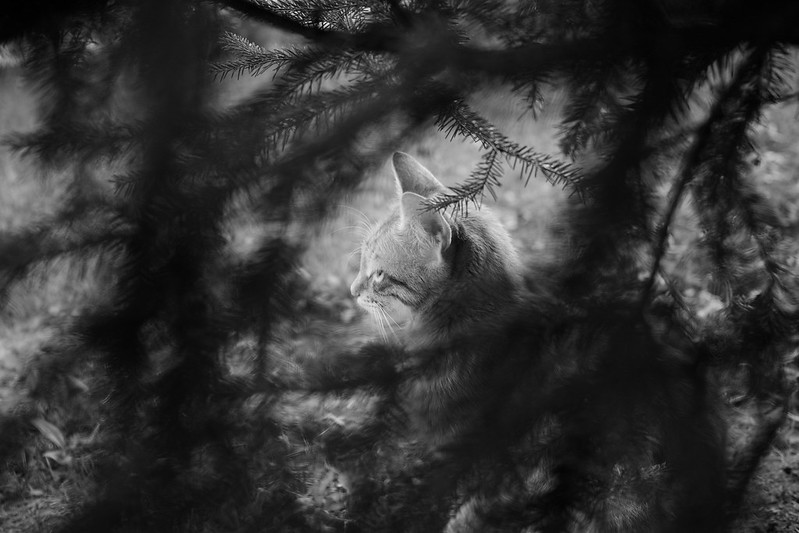 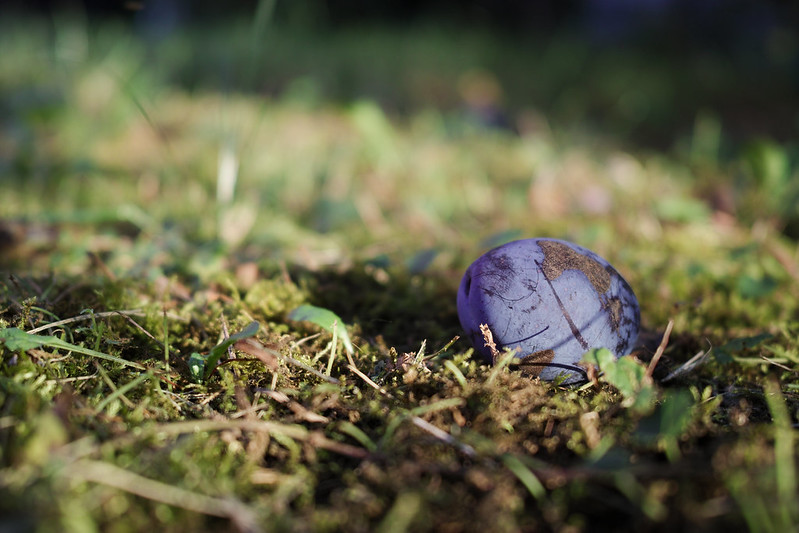 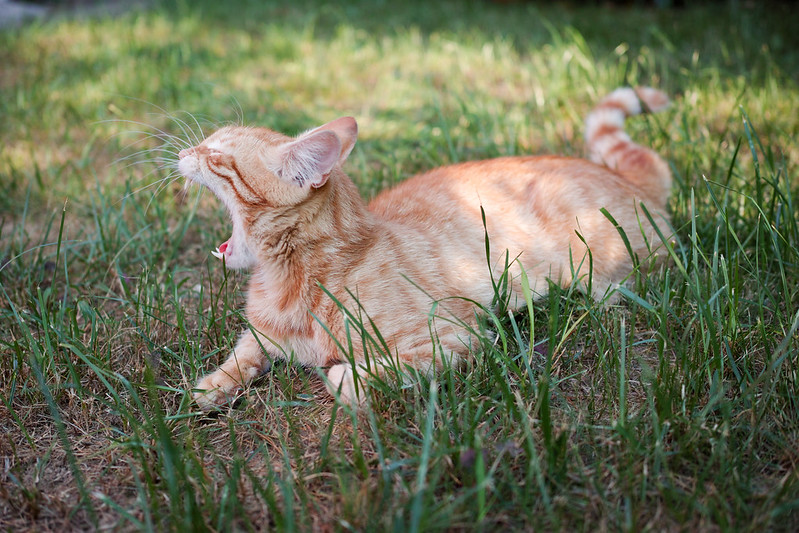 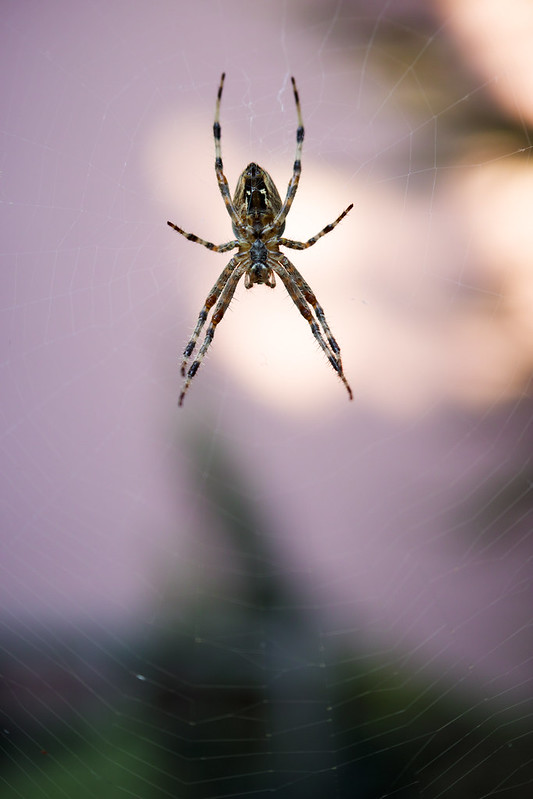 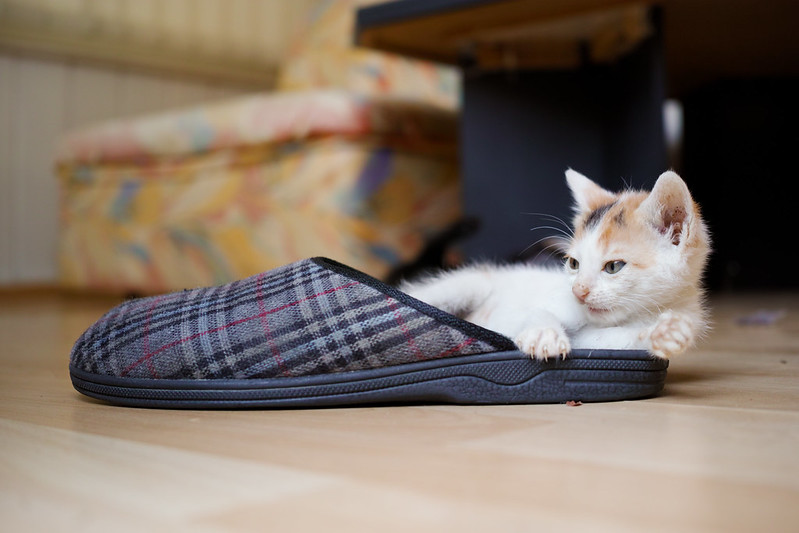 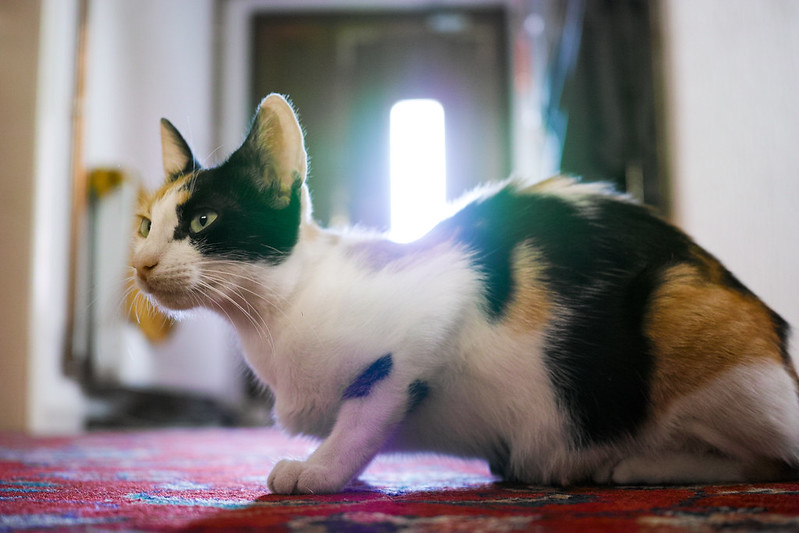 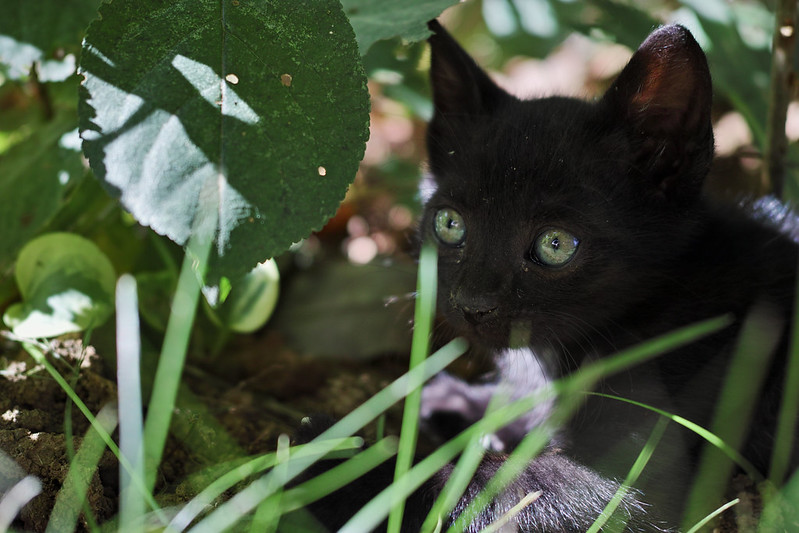 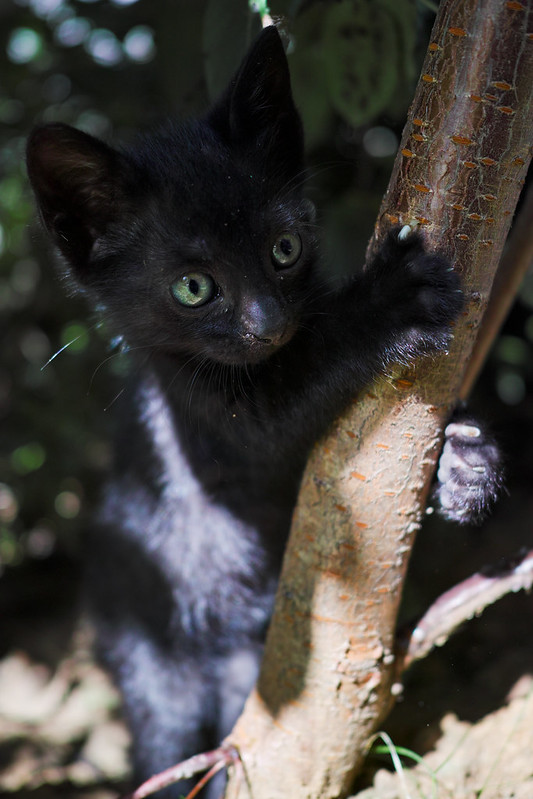 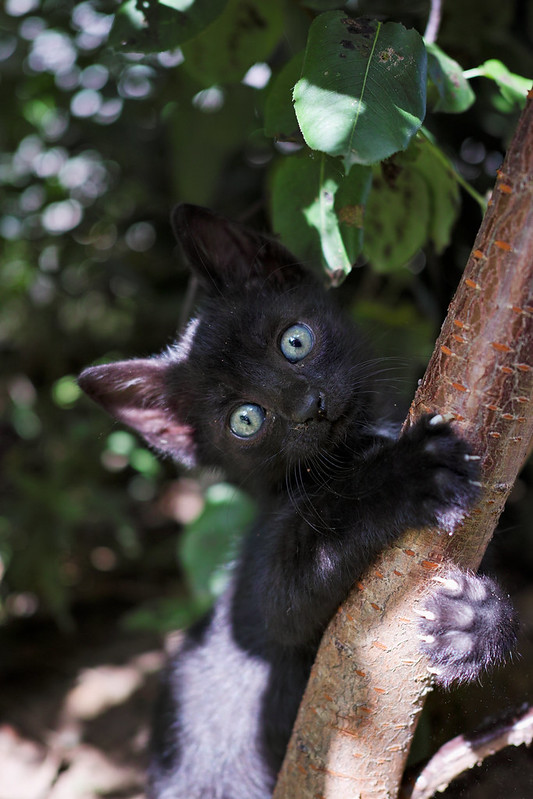 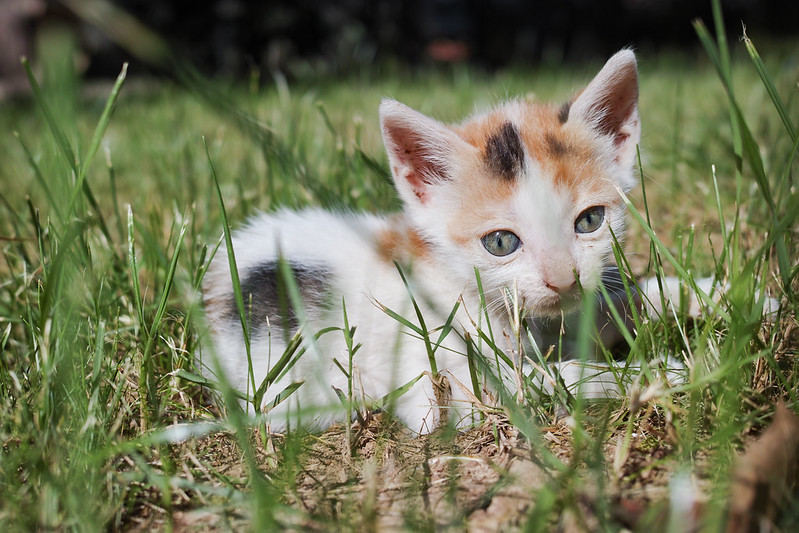 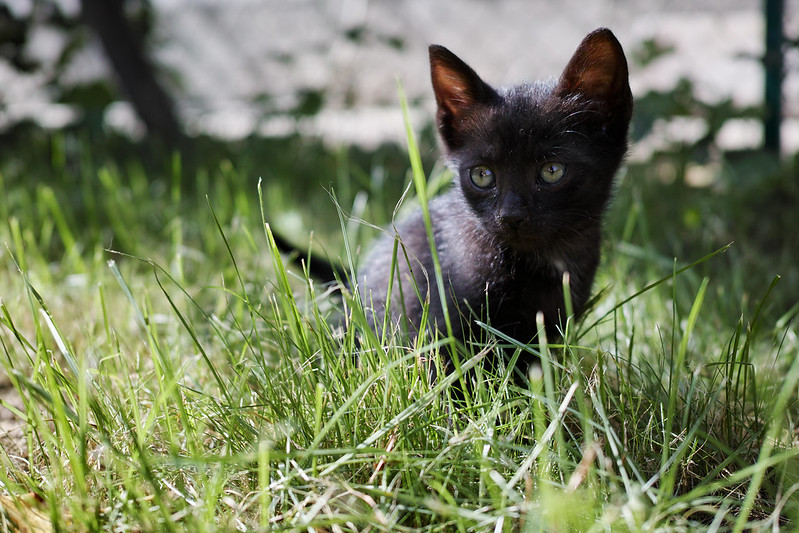