Like I promised a few days ago, I’m now posting the noise performance comparison of the DP2 Quattro and the DP2 Merrill. Before I proceed to analyse the results, I would first like to say some things about in-camera settings as well as SPP and Lightroom settings. I haven’t taken any photos at ISO6400, because neither of the cameras/sensors delivers usable image quality at this sensitivity setting. The photos were made with both cameras set to M mode, in order to eliminate mistakes due to different exposure metering systems and to determine whether one of the cameras/sensor is cheating ISO-wise. I’ve covered the ISO100-3200 sensitivity range with both cameras, the ISO3200 X3Fs however were developed once in color, once in BW with standard settings and once by using the blue channel workflow. Merrill as well as Quattro X3Fs were developed in SPP 6.0.5 and exported as 16bit TIFFs, the setting were all set to 0, except for sharpness (-2) and noise reduction (all sliders set to far left = NR off). Because all Merrill photos had a green color cast, I used Lightroom to correct white balance and to make the colors orange and yellow a bit more reddish. I’ve uploaded the photos in full resolution (Merrill 15MP; Quattro 20MP) to Flickr. Just click on the photos in order to view them large or download them. Let us now turn to the photos: 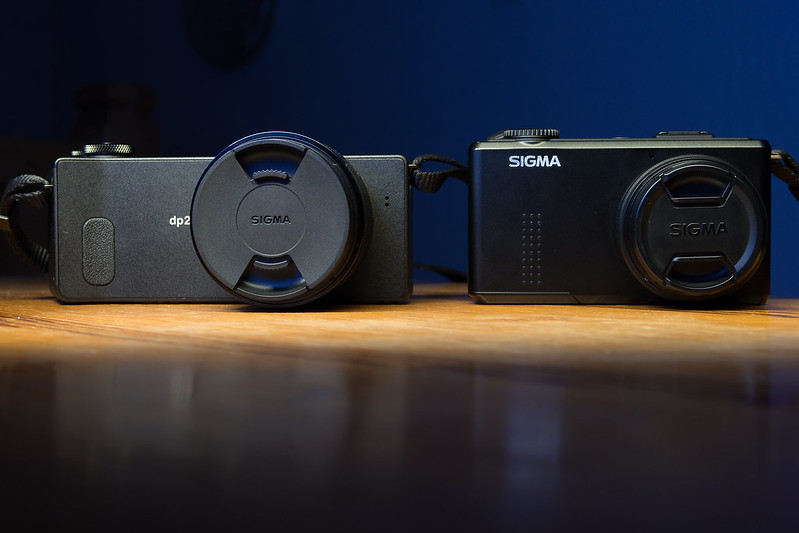 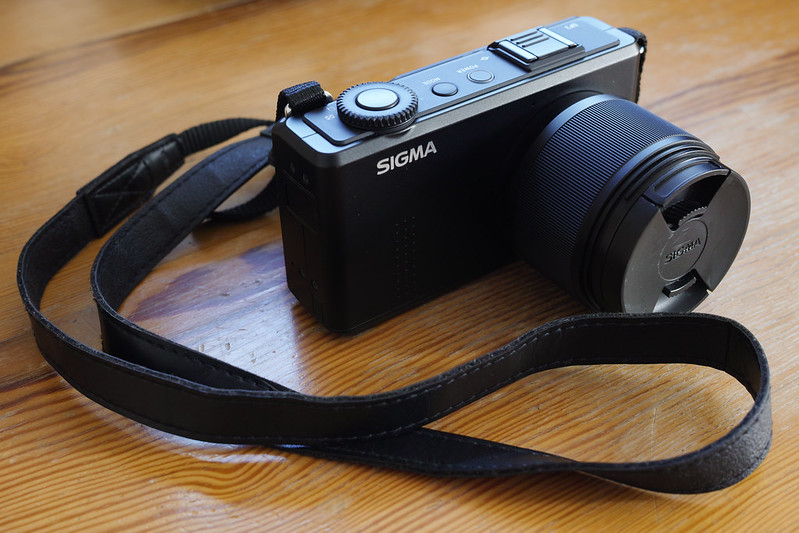 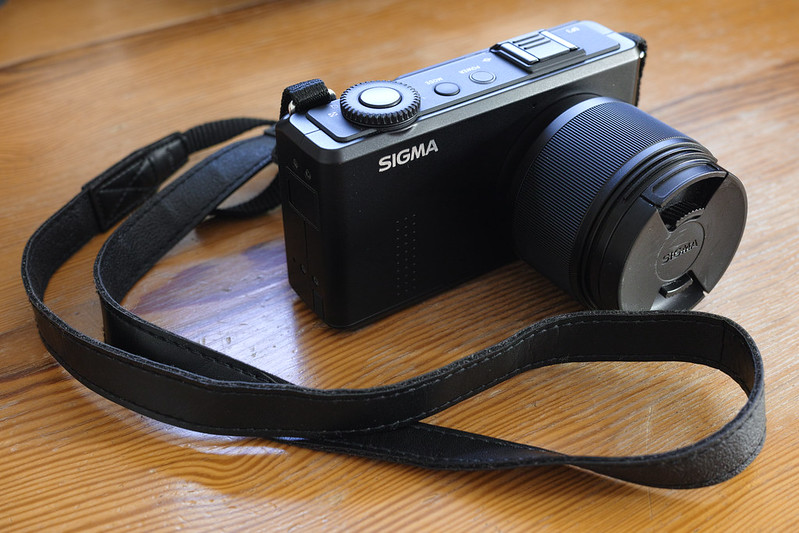 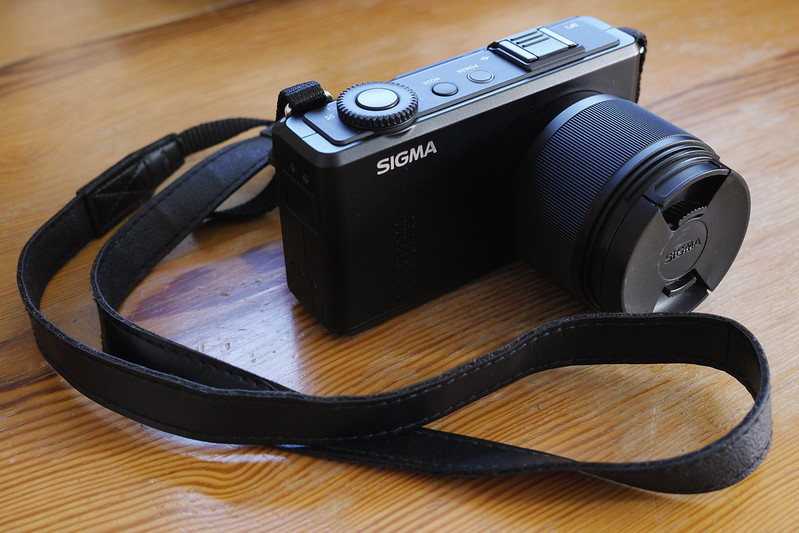 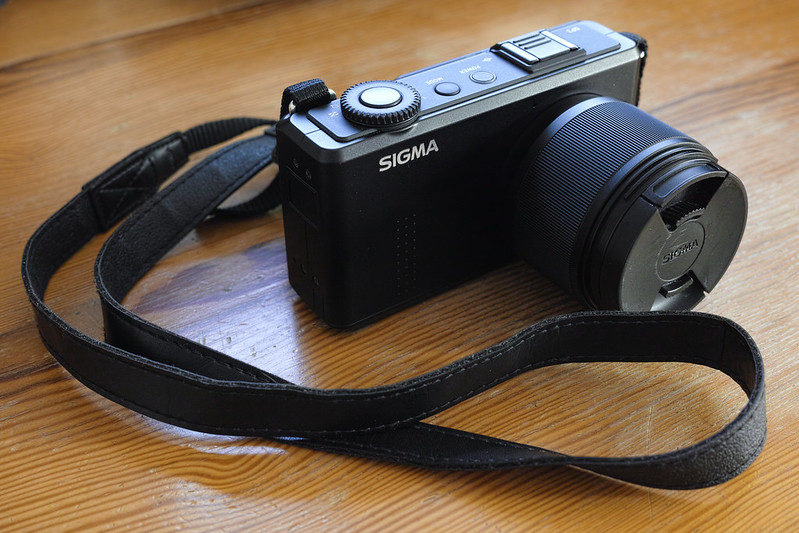 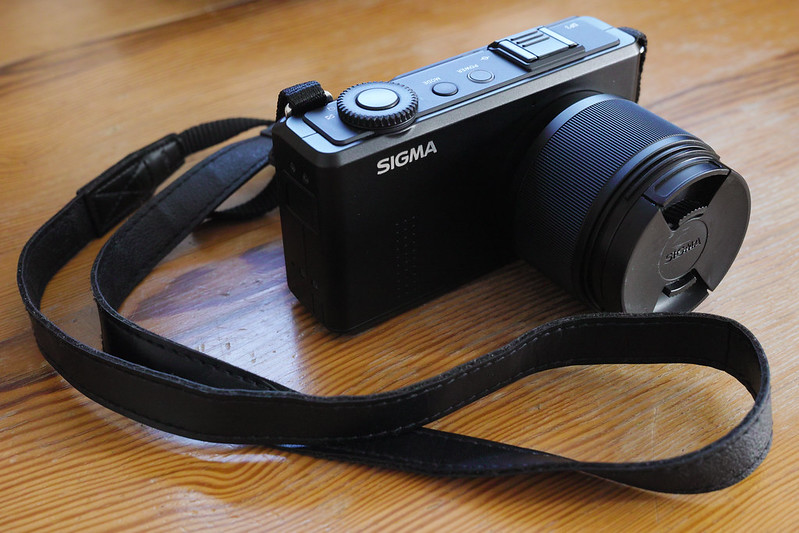 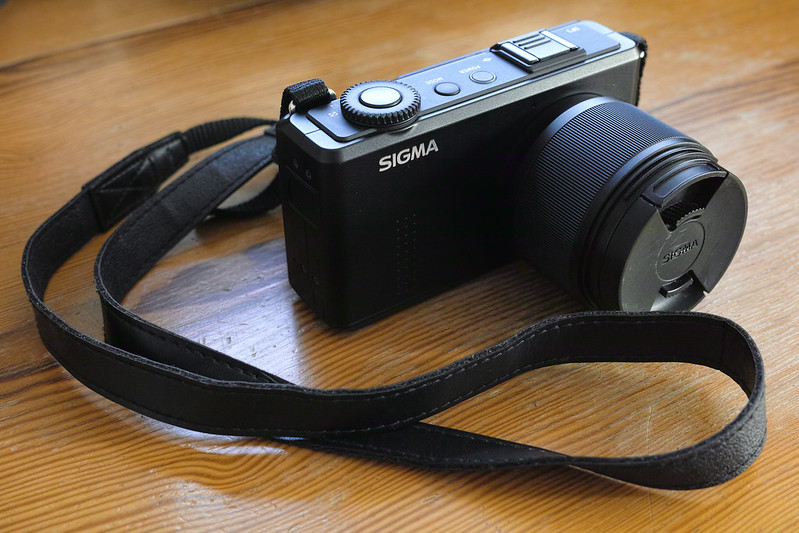 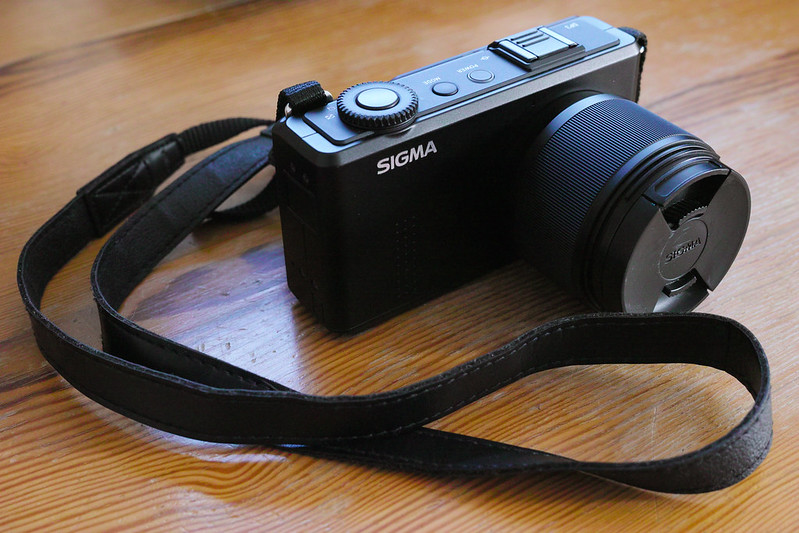 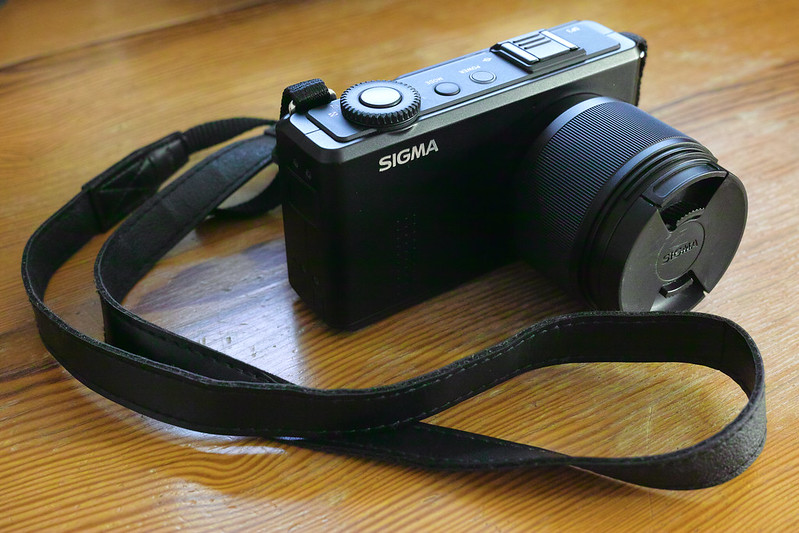 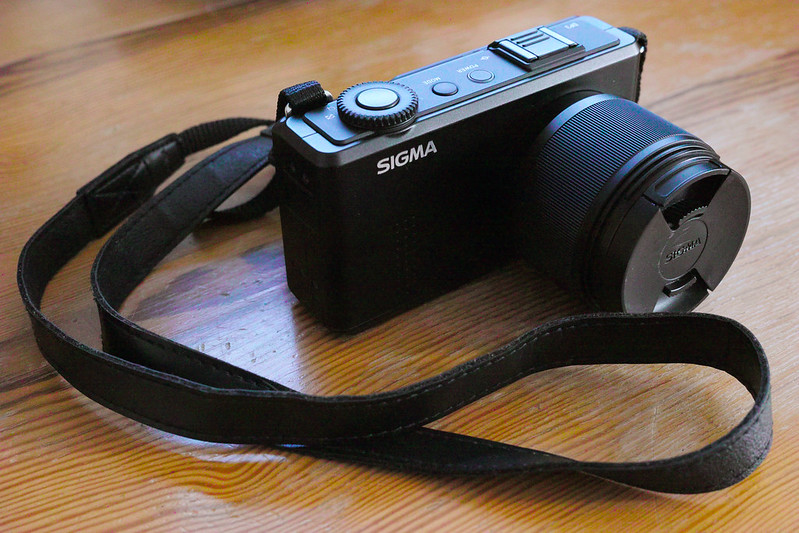 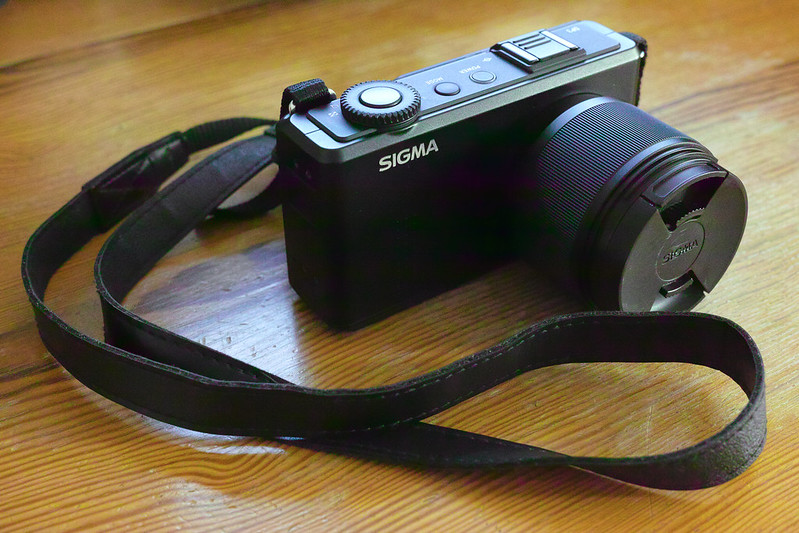 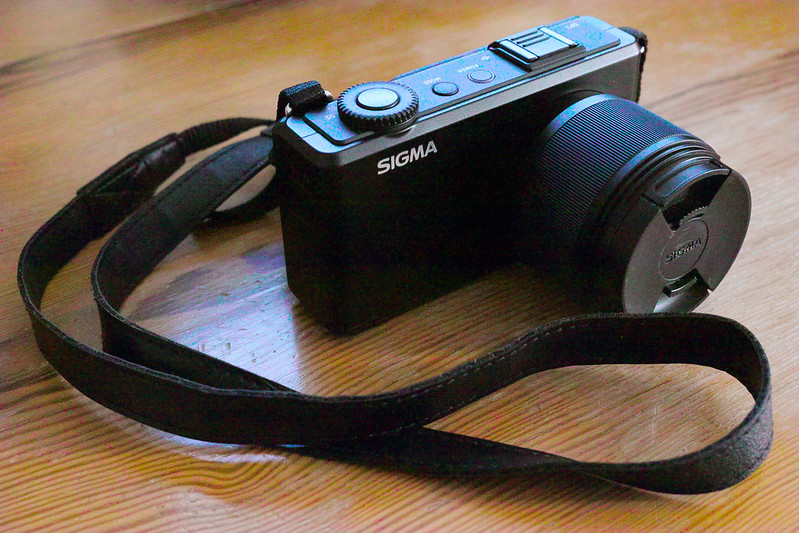 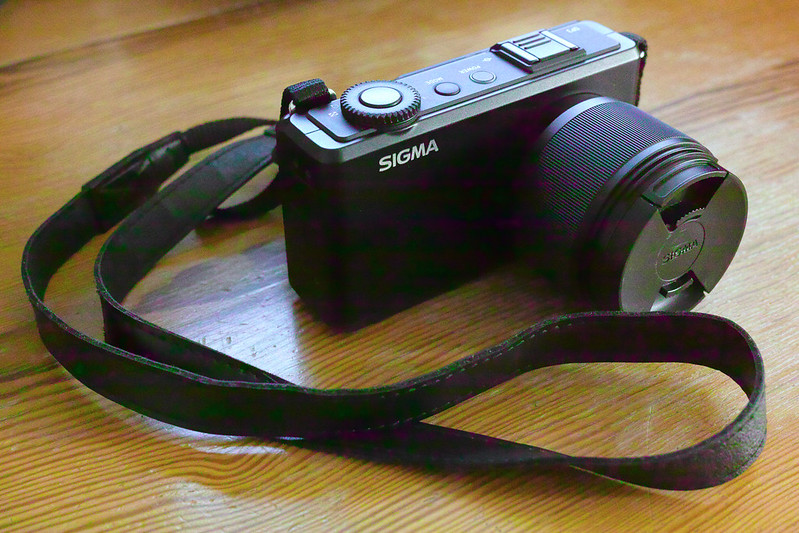 What becomes immediately apparent while pixelpeeping, it that Quattro photos in the 1:1 view are not as sharp as those made with the Merrill. As I’ve said here, this seems to be due to different sensitivities of sliders, depending on whether you are processing Quattro or Merrill files. When processing Quattro X3Fs all slider (not just sharpness) react much more sensitive to inputs, in the positive as well as the negative range. Maybe I should have set sharpness to a value of -1 to -1.3 for Quattro X3Fs, but I wanted to avoid giving smartypants the idea of criticizing the different values. With sharpness set to -2 for both, those interested can download the Quattro photos and apply additional sharpening.

Up to ISO400 both sensors have a similar level of noise. At ISO200 and 400 the Merrill Foveon appears to have less color saturated but larger/coarser noise. The Quattro Foveon undoubtedly has less apparent luma noise. The chroma noise of the Merrills sensor is mostly green, while the noise of the Quattro sensor is predominantly reddish. At ISO800 and above the differences are more prominent. At this sensitivity setting performance of the M Foveon drops off sharply. Very large green “pixel lumps” are all over the image, but are even more apparent in the darker parts. These lumps can’t be miraculously spirited away by a bit of noise reduction. Meanwhile the Q Foveon also exhibits high levels of noise, which in contrast is made up of a mixture of considerably smaller red and green grains. These can be taken care of with some NR. At ISO1600 it gets even bleaker for the M Foveon. Huge green “clouds” are everywhere and the entire photo has a green color cast. The Q Foveon, meanwhile, exhibits even more strongly saturated red/green noise. The Quattro photo however can most definitely still be salvaged with some additional NR and seems usable when scaled down somewhat. At ISO3200 both sensors have reached the limit. The fact, that the Merrill photo looks even worse, is small comfort given that the Quattro photo is excessively noisy as well. I would say that the M Foveon captures usable color photos up to ISO800, while the Q Foveon manages the same feat up to ISO1600. 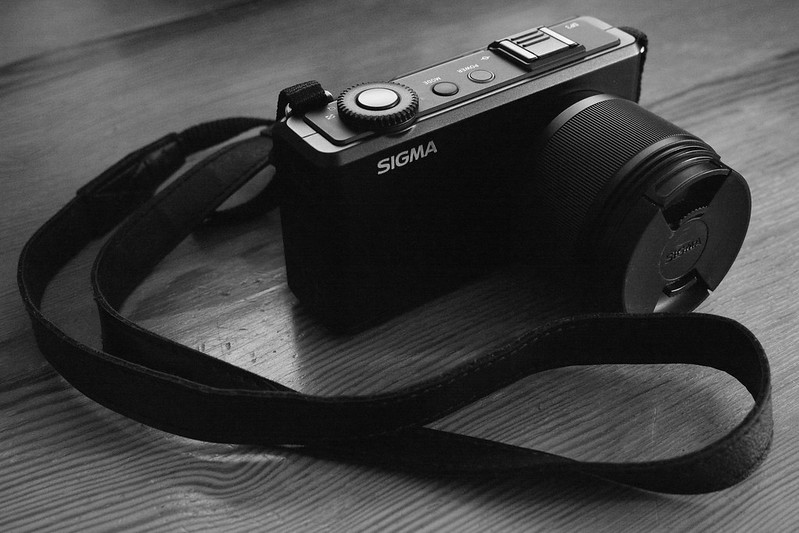 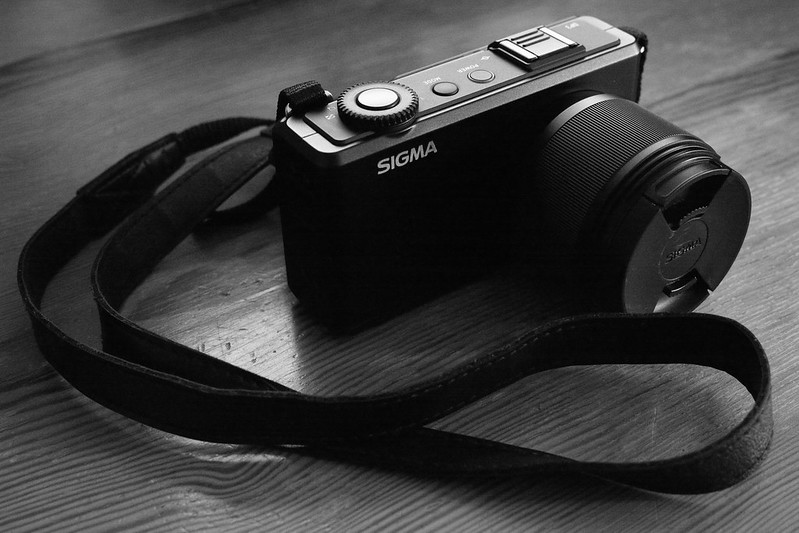 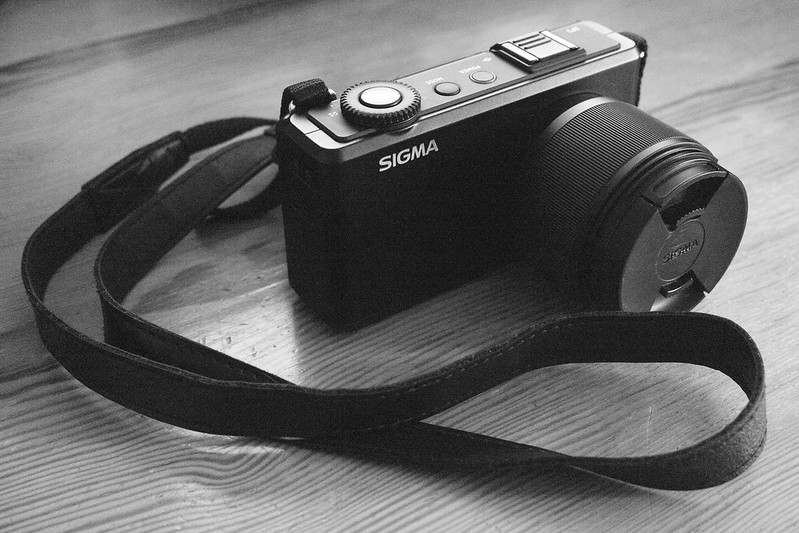 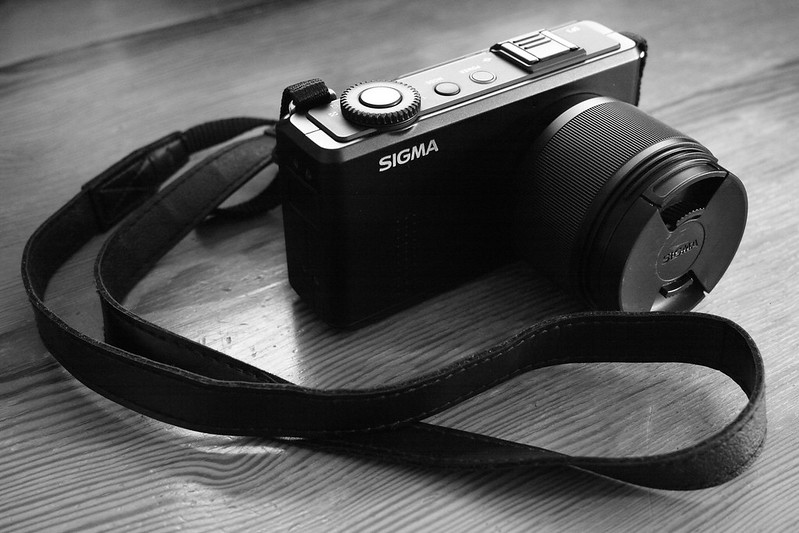 Looking at the BW photos one inevitably arrives at the conclusion that the blue channel workflow in SPP 6.0.5 is no longer working, as far as Quattro X3Fs are concerned. The only thing one can hope to achieve is increase contrast by a small amount, while reducing the overall brightness of the photo. Applying the same “trick” to a Merrill X3F reduces the noise level considerably. This is where the M Foveon manages to deliver much cleaner results than its successor – the luma noise of the former is far less apparent. The only advantage of the Q Foveon is its hardly noticeable banding noise (horizontal lines in the image), which can be seen quite clearly even in the bright parts of the Merrill photo.

Finally I can say that I’m very satisfied with the noise performance improvements of the Quattro sensor. What I wish, however, is a SPP Update with a functional blue channel workflow.