A few days ago Sigma-Rumors posted a list of recently discontinued lenses and their possible replacements. Unlike the list posted at the beginning of July, this one doesn’t seem to be based on rumors and insider information, but rather on speculation by the SR admin. Some of the mentioned lenses (50-150/2.8 Sports, 70-200/2.8 Sports, 70-300/4-5.6 C, etc.) have, at least to my knowledge, never been mentioned by other rumor sites before. The many question marks and excessive use of subjunctive come therefore as no surprise. 😉 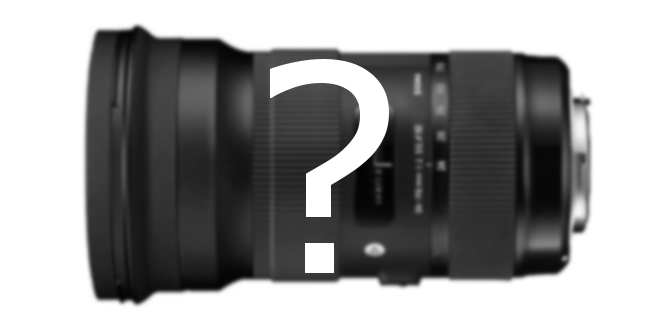 Because Sigma has introduced only one telephoto lens (120-300/2.8 Sports) since the launch of the new Global Vision corporate identity, it can’t be said that SR admin’s conclusions are without logic. One would expect Sigma to announce additional telephotos sooner or later. Whether in light of some older rumors about fast telephoto primes those mentioned in parentheses are going to be the ones, remains to be seen.

Interesting but highly unlikely is the proposition that Sigma could replace the 20/1.8, 24/1.8 and 28/1.8 with just the 24/1.4 Art. Admittedly the EX WAs are hardly Sigma’s best sellers, but all three lenses possess unique features, which combined with better optical designs could boost sales. The 20mm for example is the fastest 20/21mm lens for DSLRs on the market. 24mm and 28mm are not only WAs but also pretty respectable and highly unique macros, with image ratios of 1:2.7 and 1:2.9 respectively. For this reason I would expect that Sigma would replace the 20mm or the 28mm, if not in the near future then at a later point in time.

What do you think, is the demand for such WA primes high enough to warrant additional investment in new optical designs?