After updating the firmware on the DP2 Quattro to 1.02 and installing SPP 6.0.6, I’ve decided to take more pictures in order to verify some internet forum posts, according to which, the Quattro’s microcontrast has increased with the latest updates. As a consequence, the Quattro is supposed to be somewhat closer to the Merrill in terms of look. Unfortunately, I can neither confirm nor deny these accounts, as I haven’t taken many pictures since the firmware update and my last photo-laden blog entry. Bad and changeable weather has upset my plans. In order to do a direct comparison I would have to downgrade the firmware but I don’t know if this is possible in general and if so, how tricky it is.

At any rate, I will post a DR comparison between the Quatto and the Merrill in the coming days, because significantly more people seem to be interested in the dynamic range topic. I know how to measure the headroom in the highlights – simply overexpose, drag the exposure in SPP with the exact same value to negative and look for signs of clipping. But how can I determine the headroom in the shadows? In this regard it is only possible to look which camera/sensor has more noise. I could really use some tips and suggestions 🙂 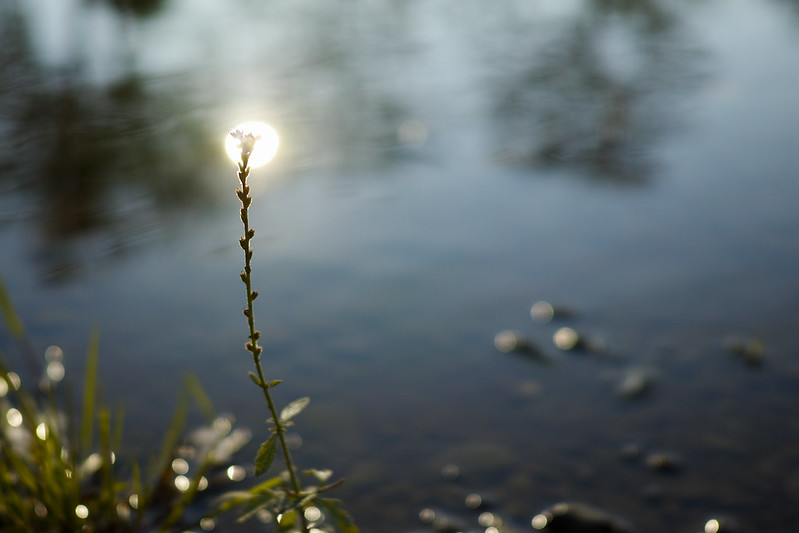 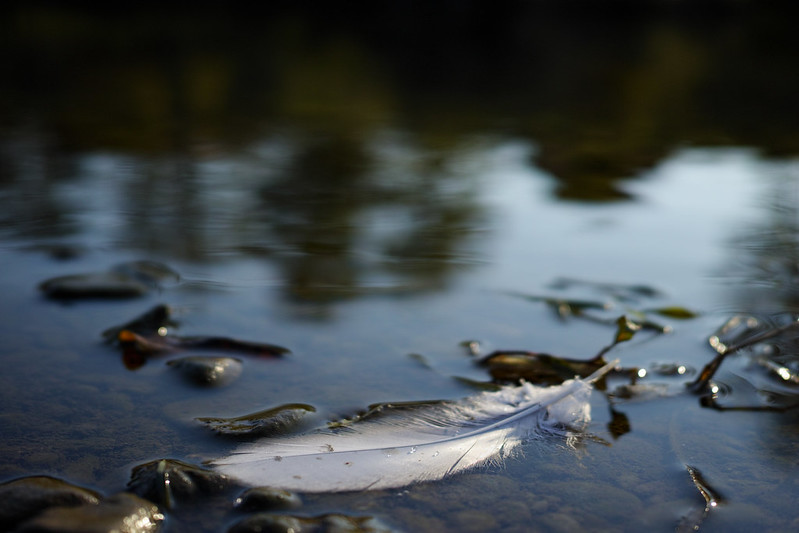 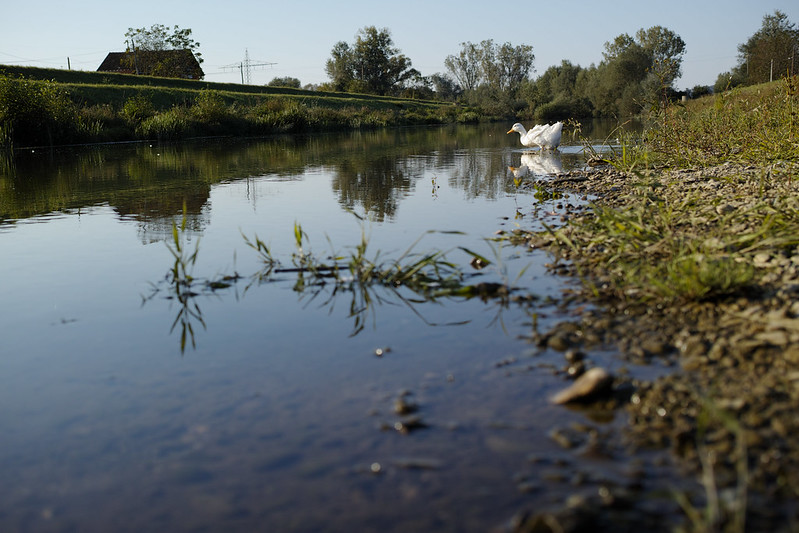 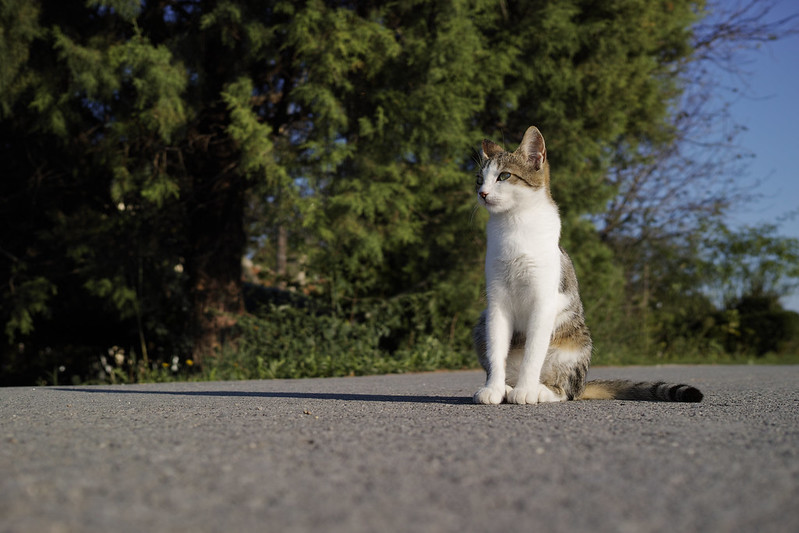 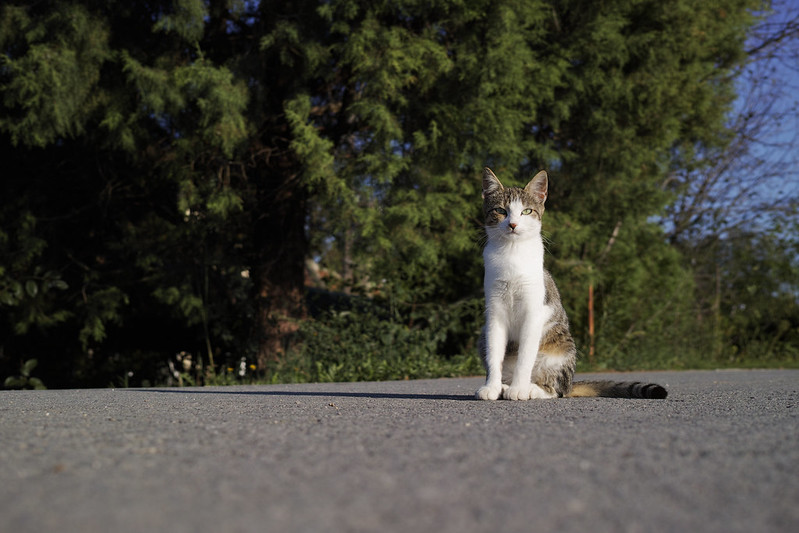 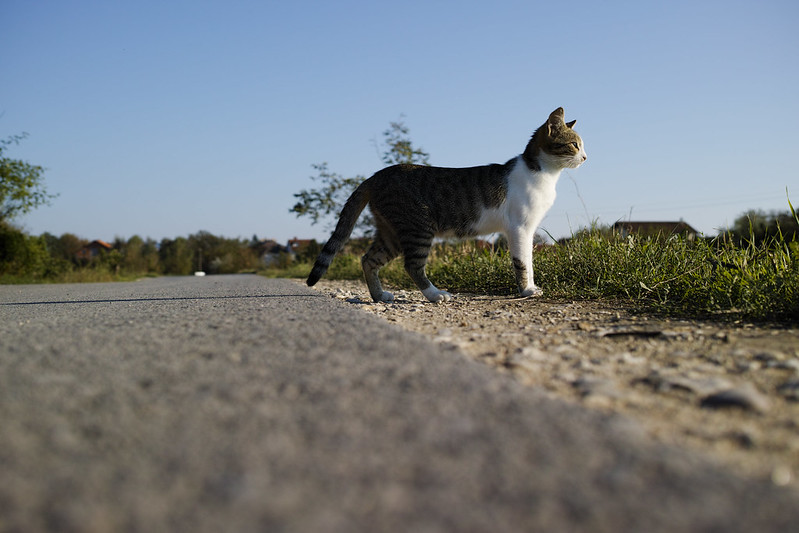 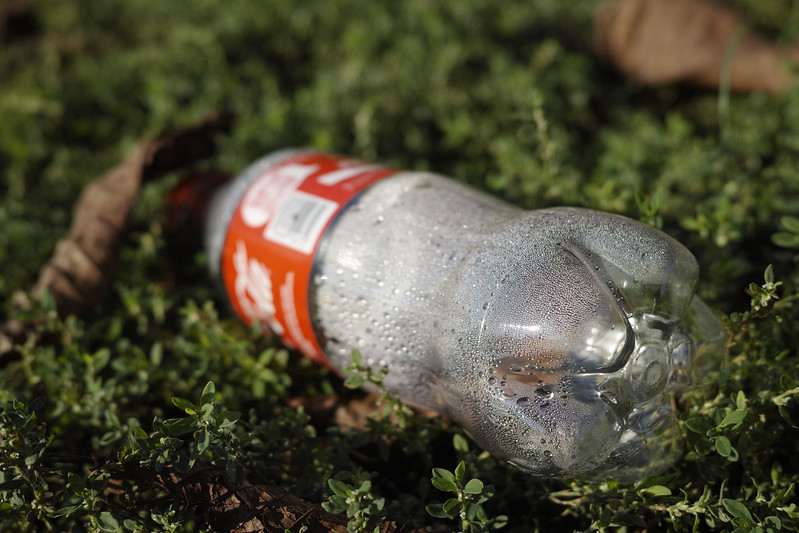 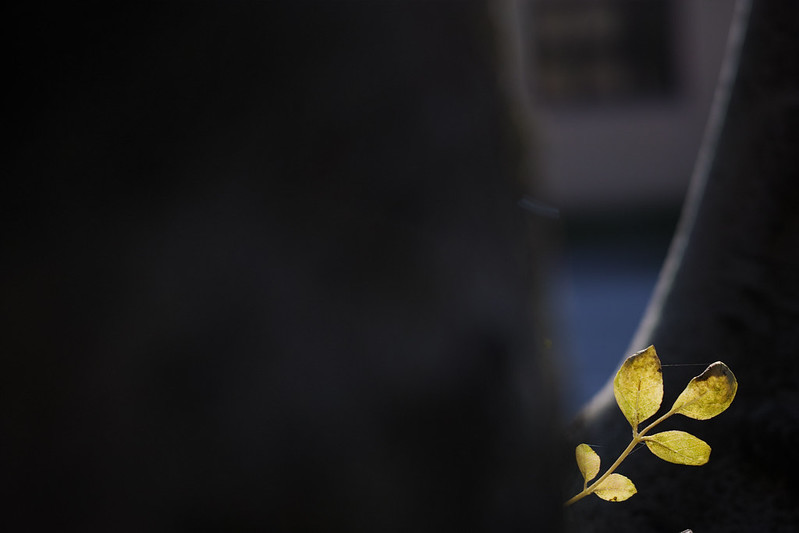 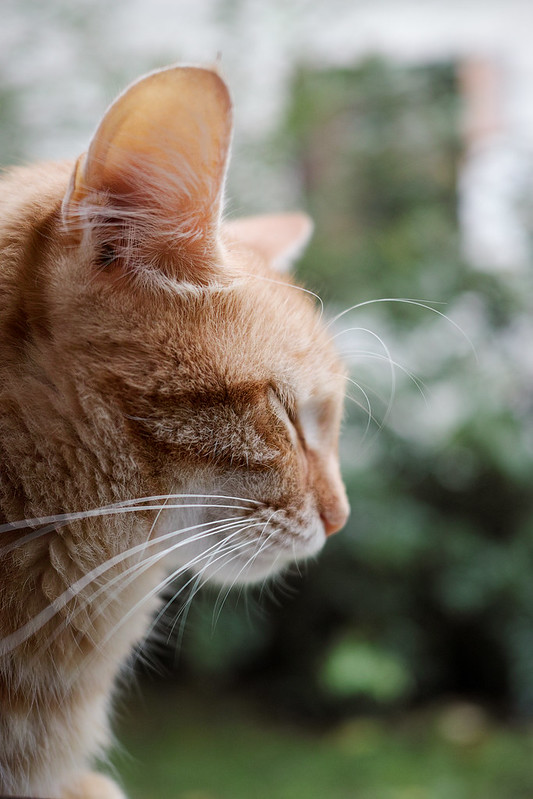 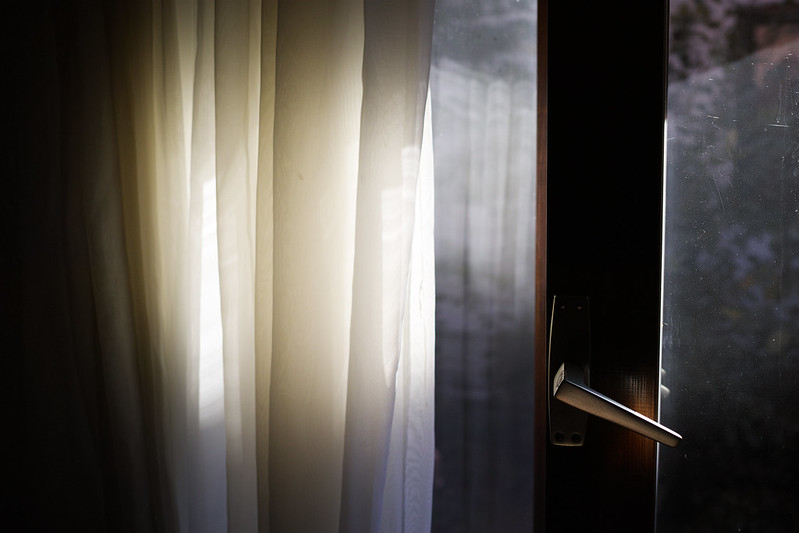 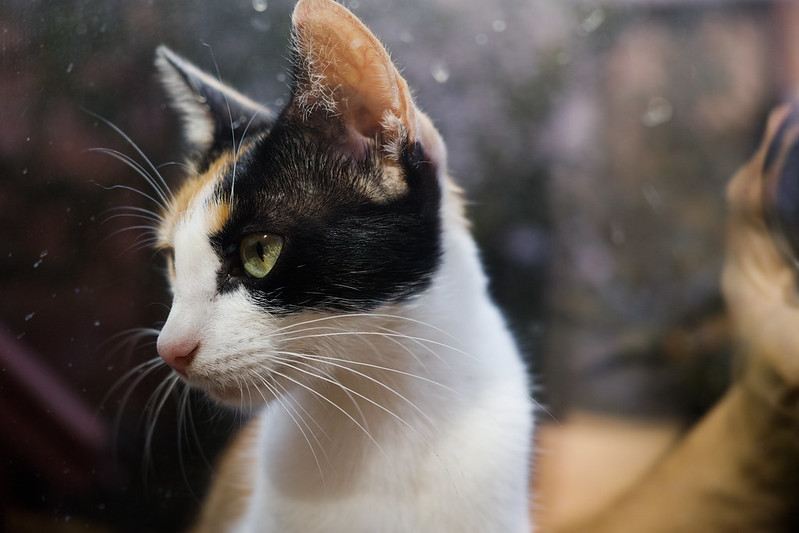 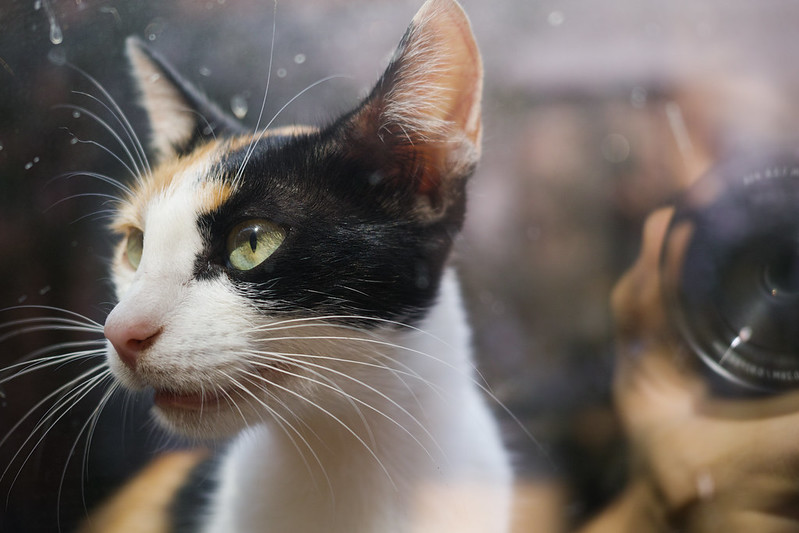 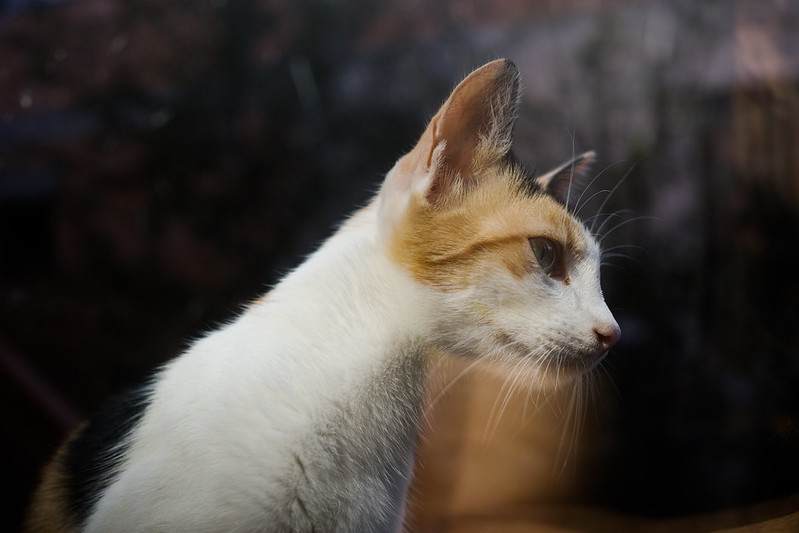 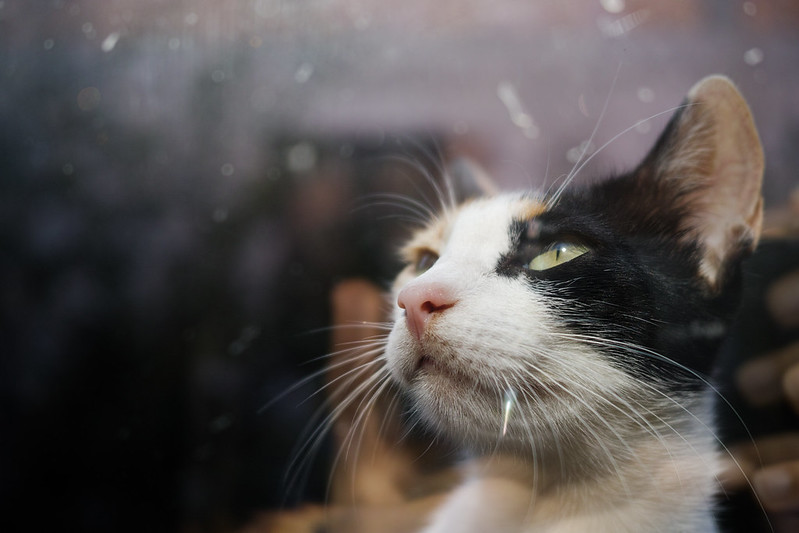 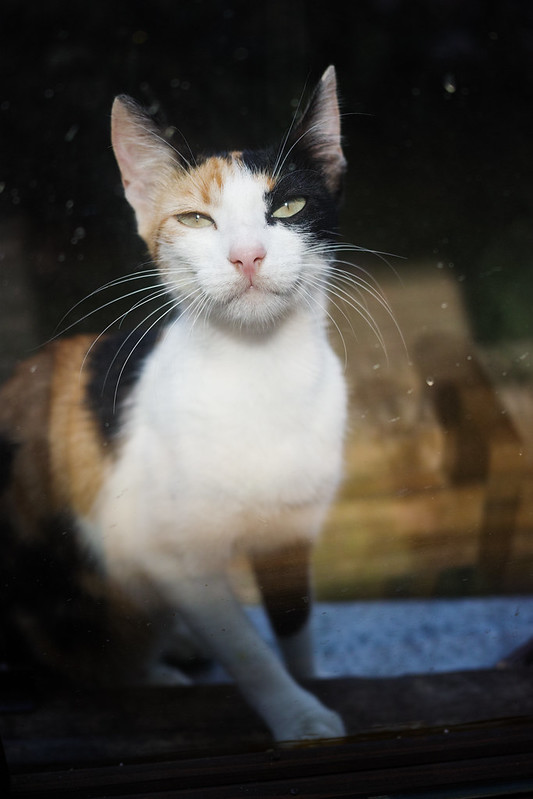