The Foveon look is a broadly discussed topic in photography forums. There are the ones who recognize and like it at first glance, and then there are others who don’t see it, wondering what all the fuss is about. Conspicuously often, it is referred to as “the Foveon look”, as if there’s only one. I believe there are at least three of them – pre-Merrill, Merrill and Quattro. Every time the look changed, it was due to a new sensor design. The role of the software mustn’t be underestimated, however. I am currently comparing my pictures taken with the DP2Q before 1.02 FW/SPP 6.0.6 and after the two updates. Maybe it’s just imagination, but the more I switch between the photos shot before and after the updates, the more I recognize a higher micro contrast and less saturated shadows for the photos taken after the updates with FW 1.02/SPP 6.0.6. Sigma probably thought they had to react to comments and reviews by diverse Merrill fans expressing negative opinions about the Quattro’s low micro contrast. Any way, it seems impossible to unite high micro contrast, little noise and high color saturation in the shadows. The higher micro contrast makes the grain appear sharper. For the grain to remain inconspicuous despite high micro contrast, it simply has to be desaturated and smoothed out a bit. This, in turn, reduces color saturation in the shadows. 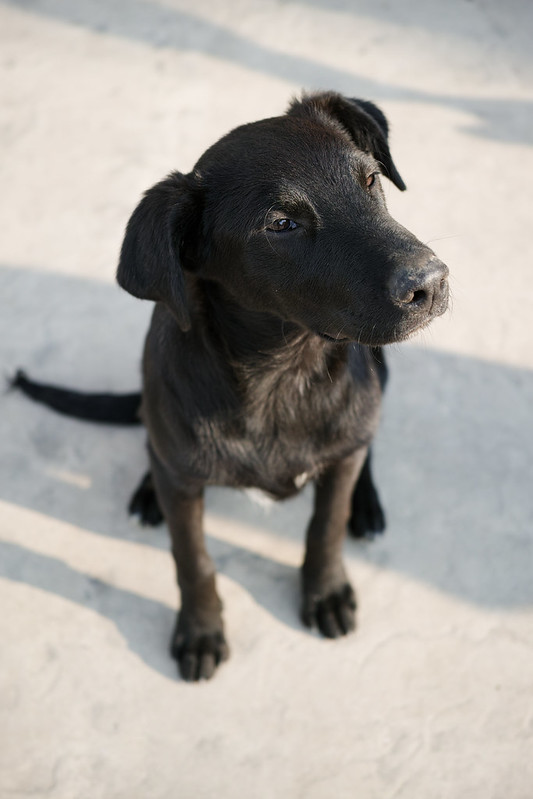 Considering the Quattro photos, Merrill fans miss the brutal micro contrast and speak of the “bayerization of the Foveon”. I like both the Merrill and the Quattro look and find discussions silly that focus on which is the clearly “better” one. The Merrill sensor is particularly well suited for landscapes and other subjects where micro contrast can never be high enough. The Quattro sensor produces files that appear distinctly smoother and more subtle despite outstanding sharpness/resolution. What I’d like most is a slide bar in SPP that would allow me to simply switch back and forth between the two looks when I feel like it. 🙂 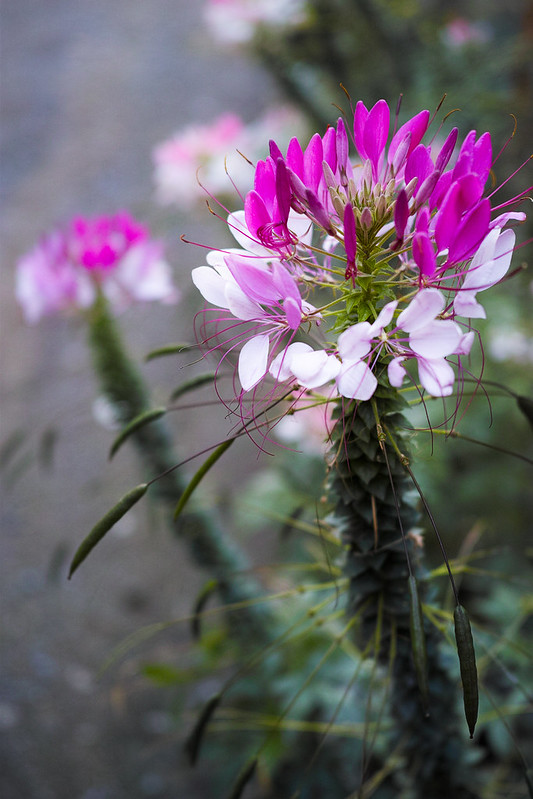 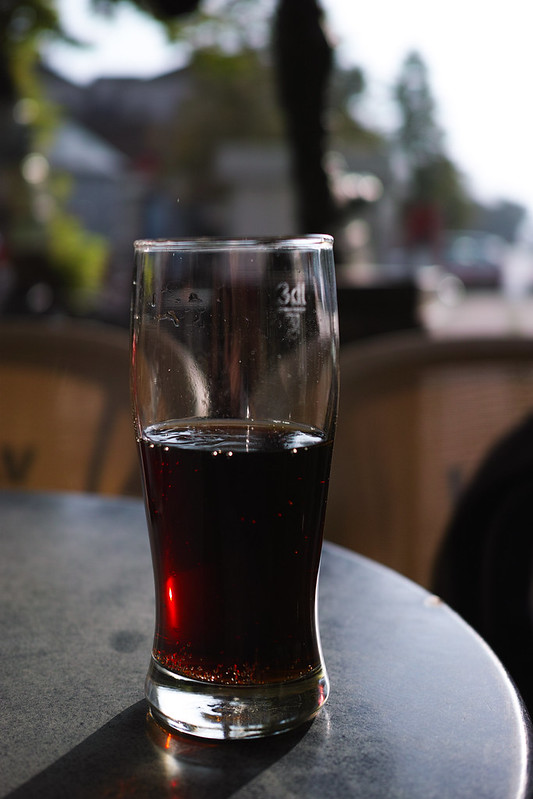 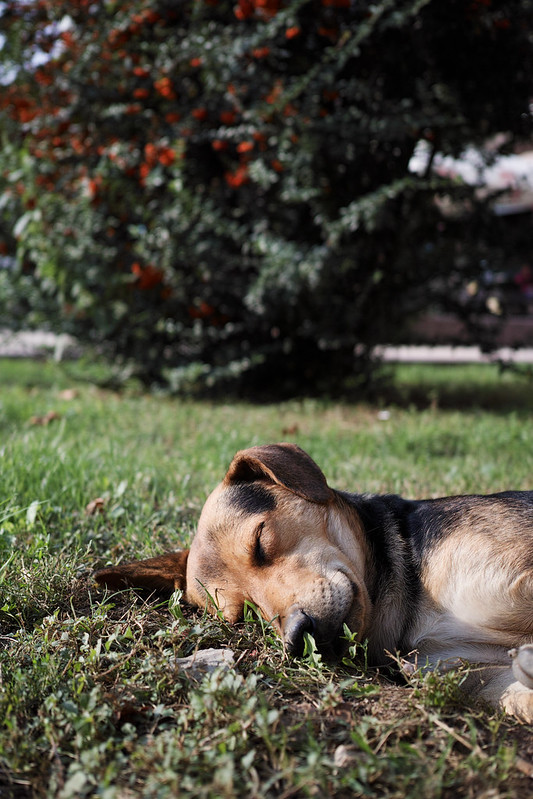 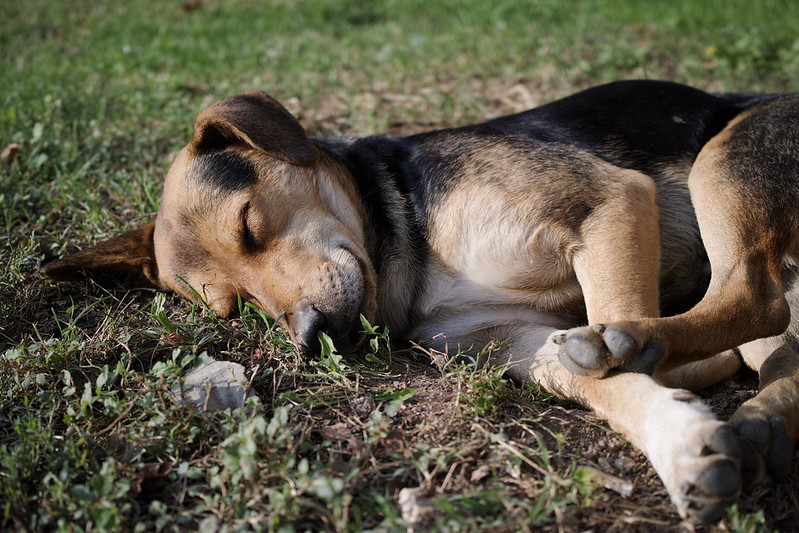 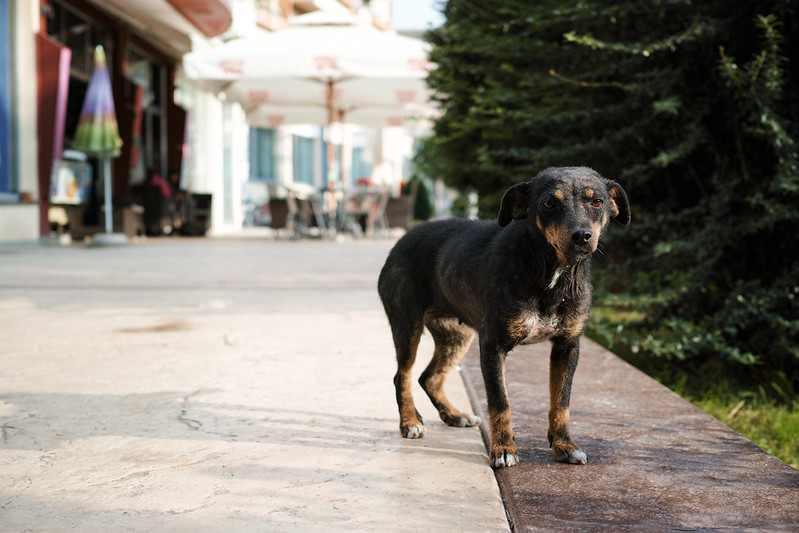 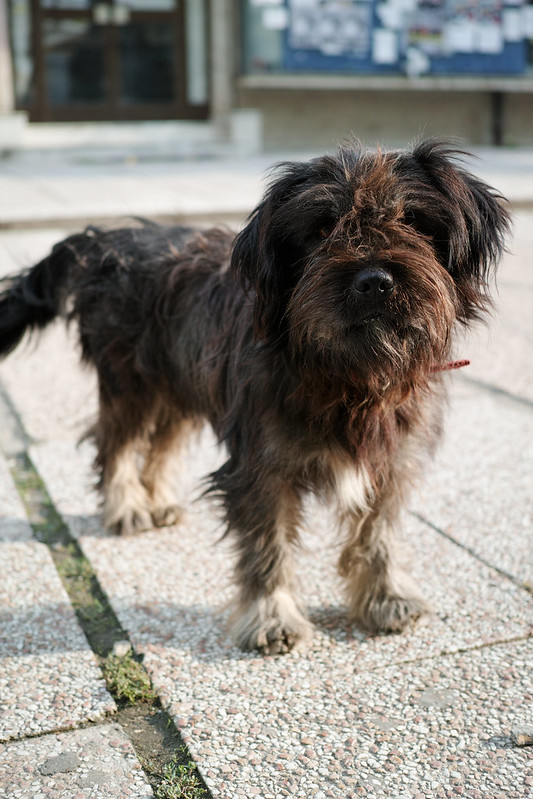 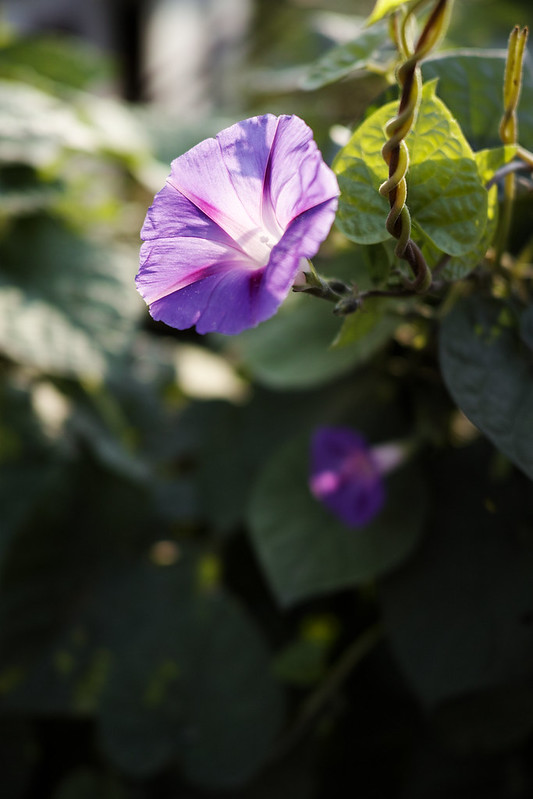 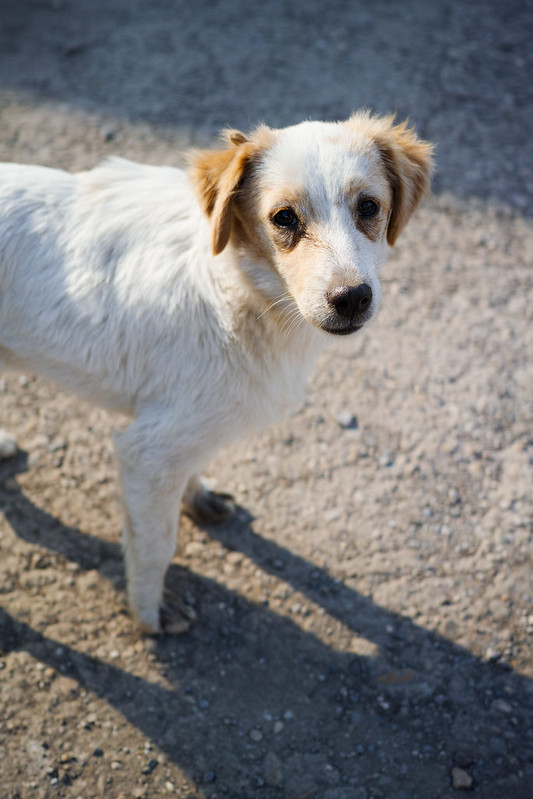 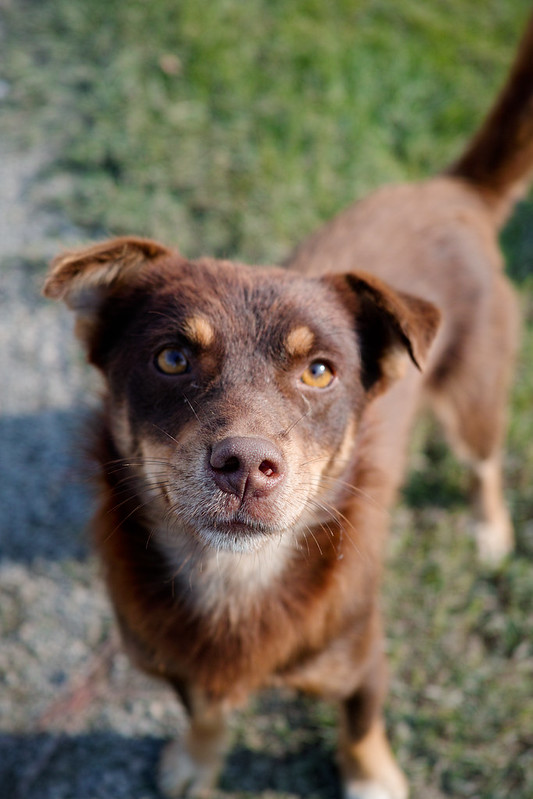 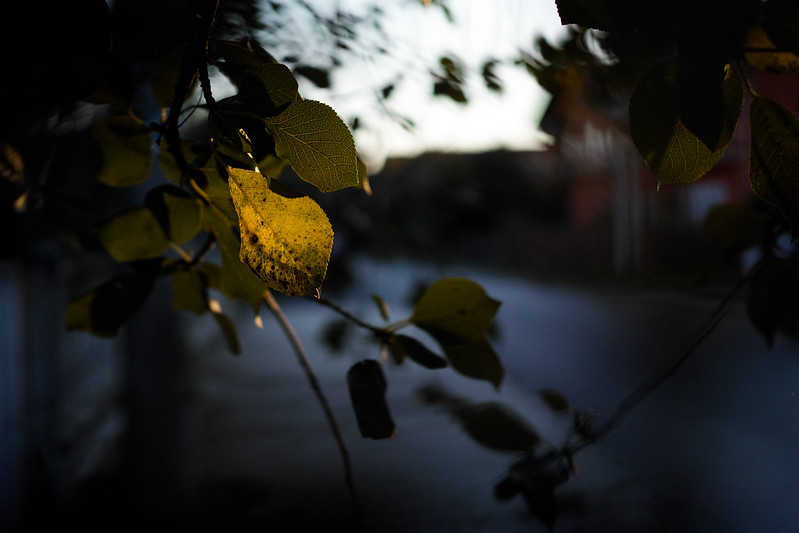 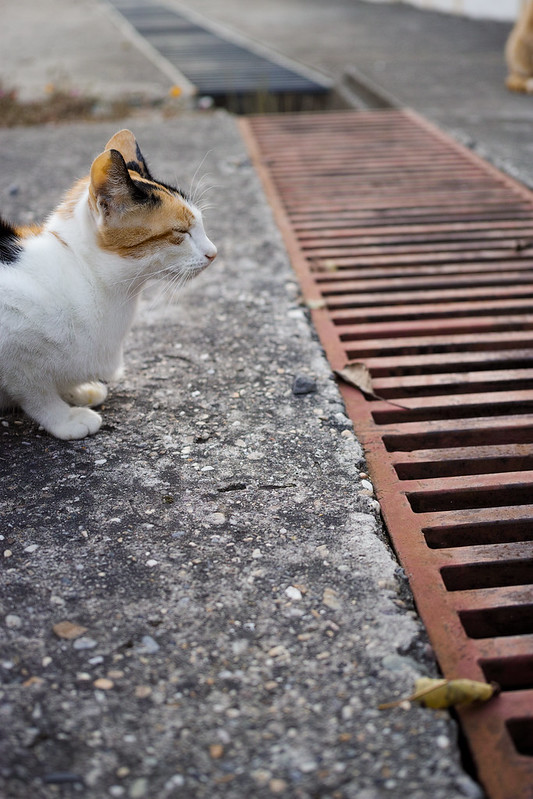 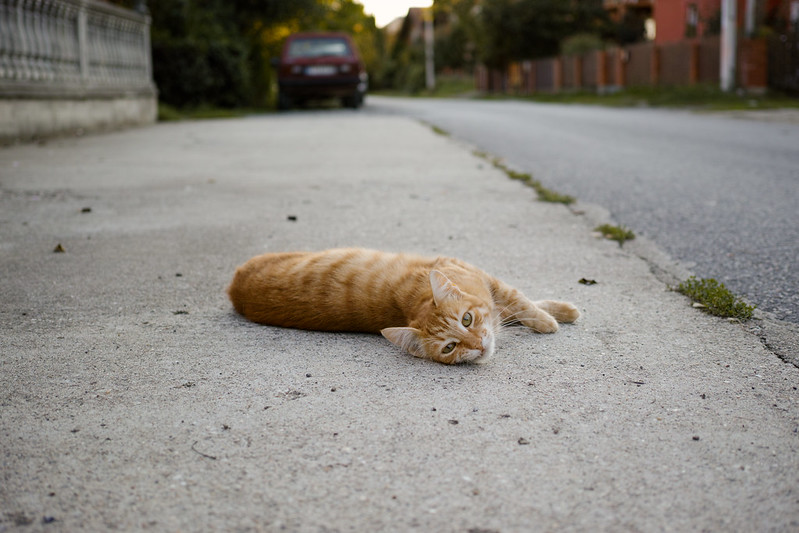 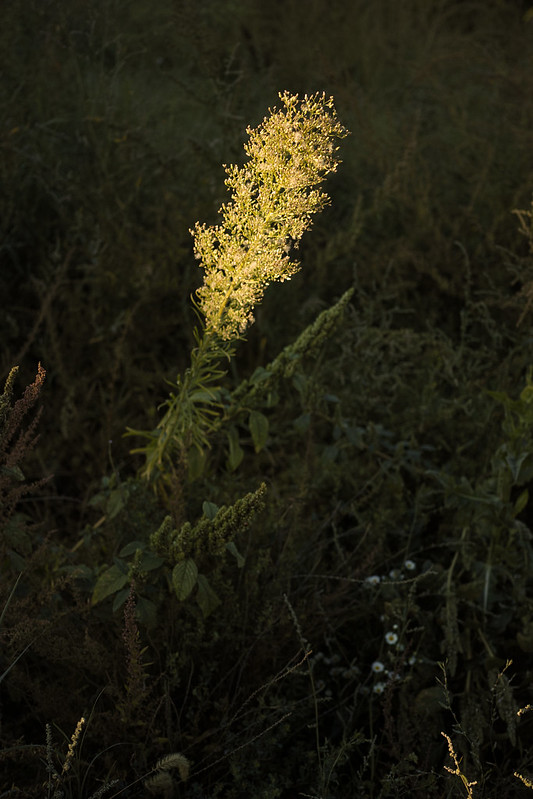 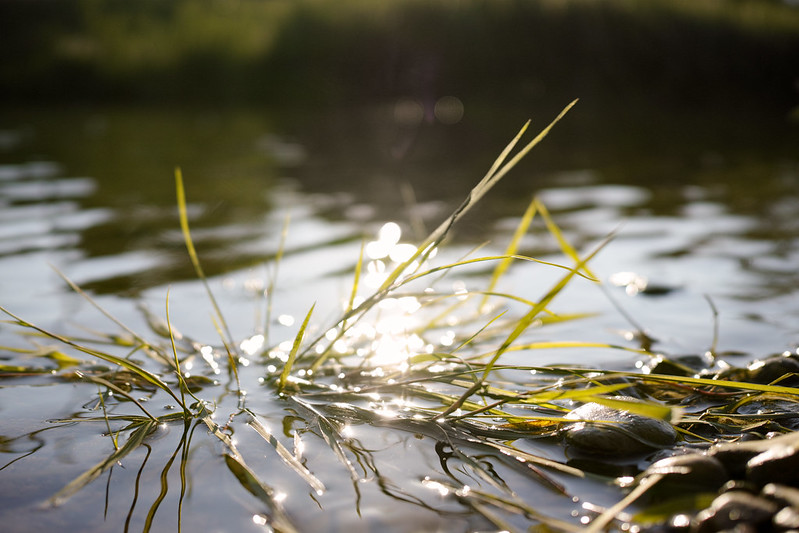 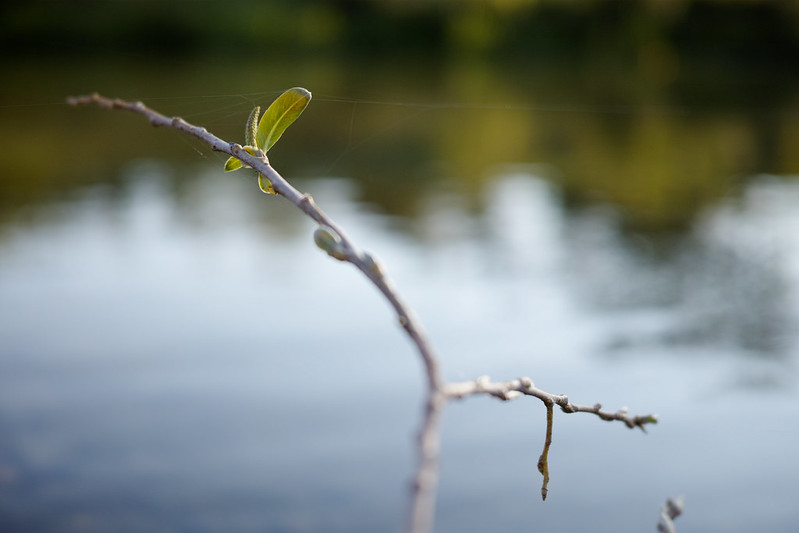 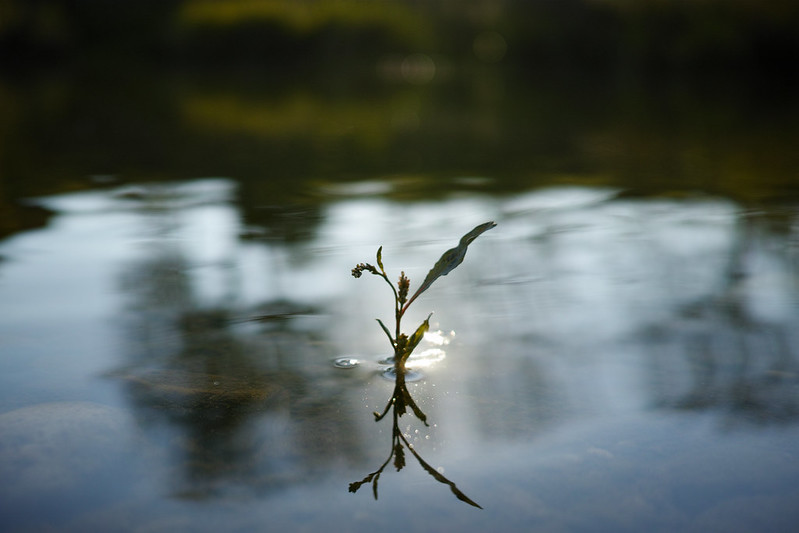