Even though the DP2M is better in some respect – as for instance regarding the dynamic range in the highlights and the higher micro contrast – I deem the DP2Q the better camera. In my opinion, you can take sharp, high resolution pictures in the ideal range (between ISO 100-400) with both cameras. The Quattro compensates the low dynamic range in the highlights with distinctly clean shadows, and to be honest, I never saw the DR as biggest flaw of the Merrill, but rather the green/magenta color blotches in the darker picture areas. The new 4:1:1 Foveon in the Quattro is, as already mentioned, considerably less prone to “color blotch forming”, and this even though the shadows have distinctly higher color saturation. The Merrill’s shadows are denoised and desaturated, so that they may appear very dull, almost monochrom, under difficult lighting conditions. The price you have to pay for better shadows is lower micro contrast and more problematic highlights, which is annoying, but it could be worse. In all other areas – such as surface feel, speed, white balance/colors, battery performance – I find the Q clearly superior. 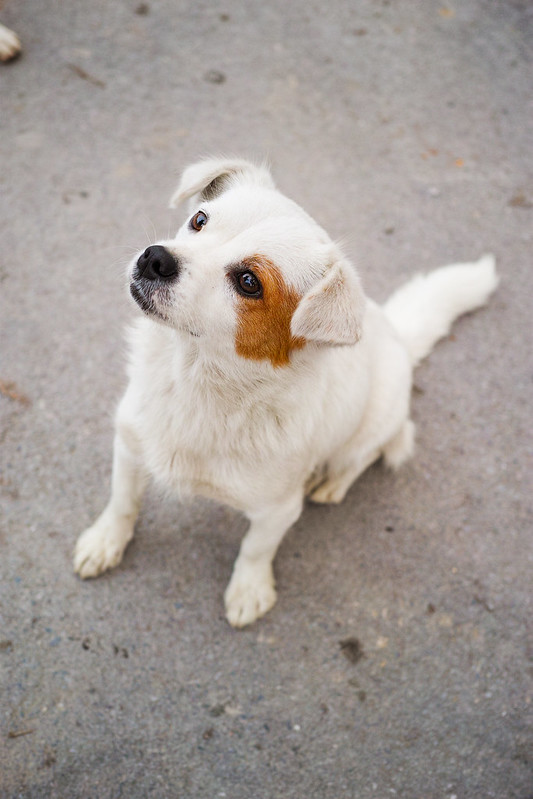 As both cameras cover the same aperture range, but I only need one such camera, the Merrill had to go for the reasons listed above. 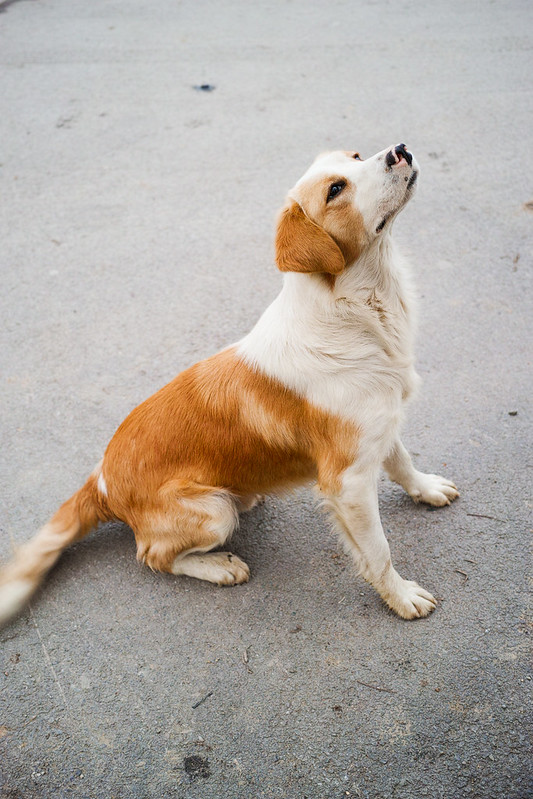 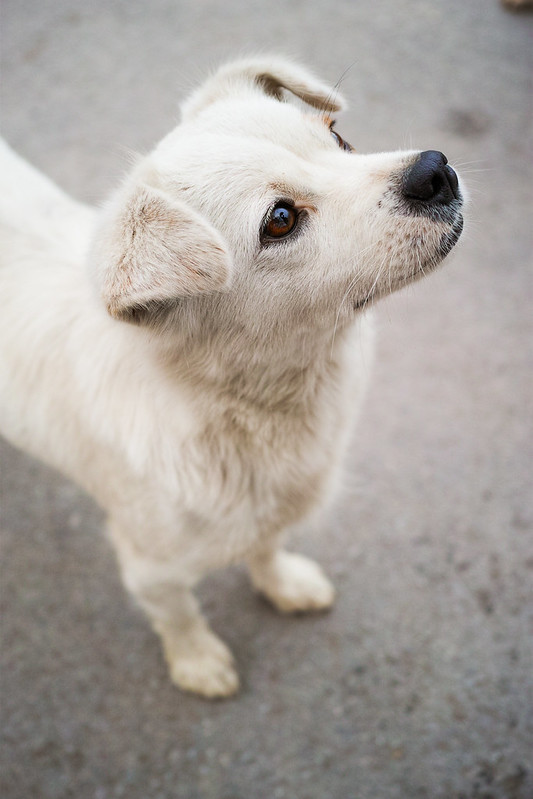 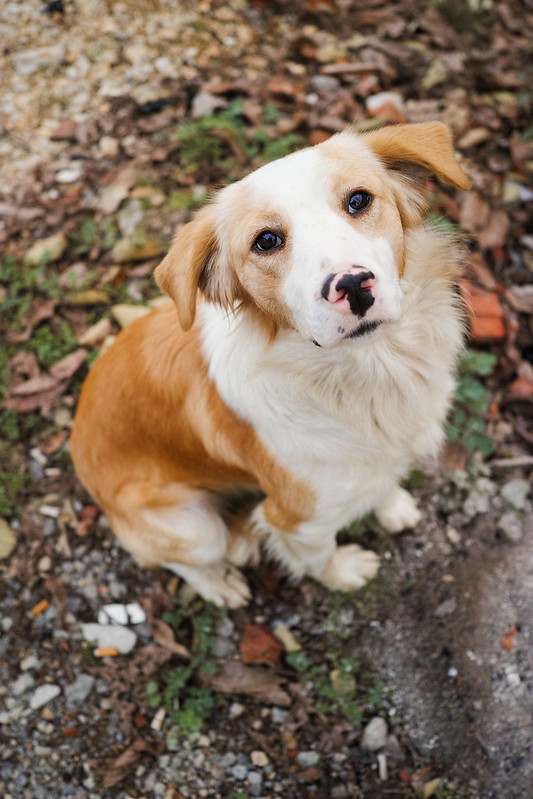 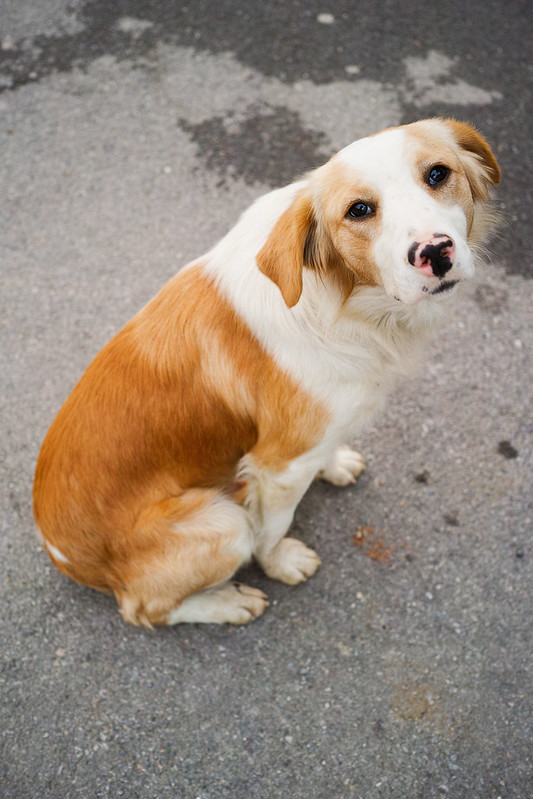 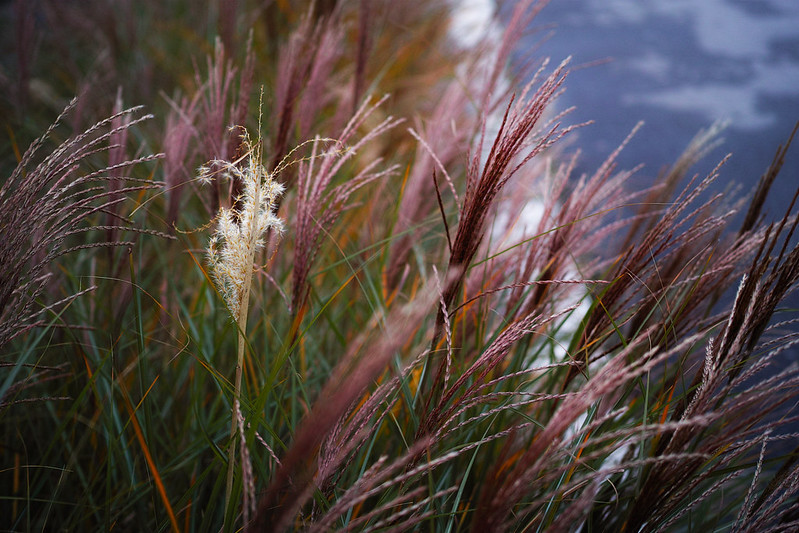 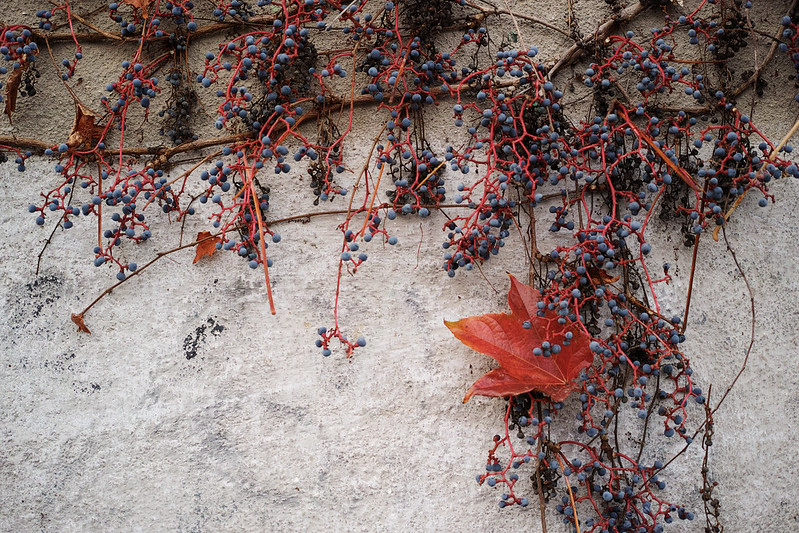 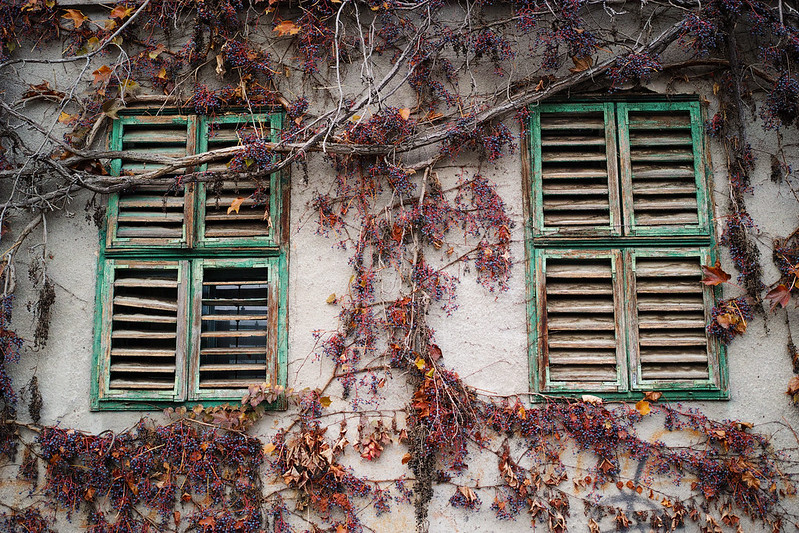 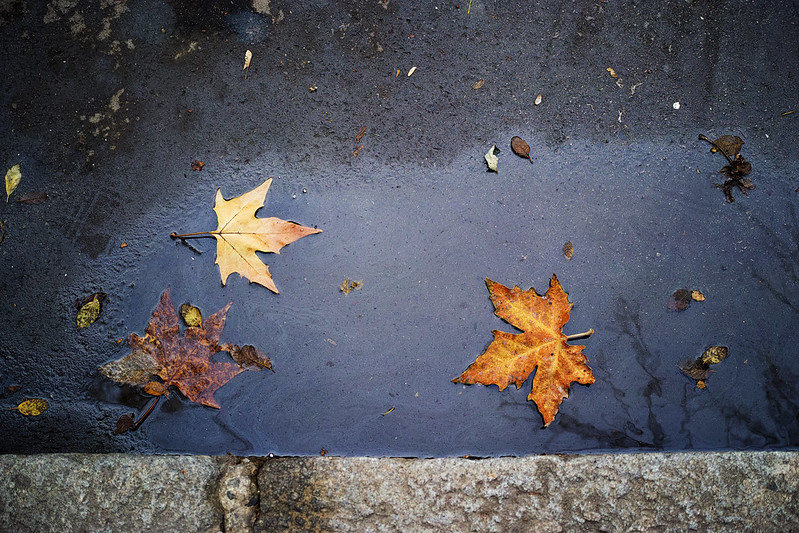 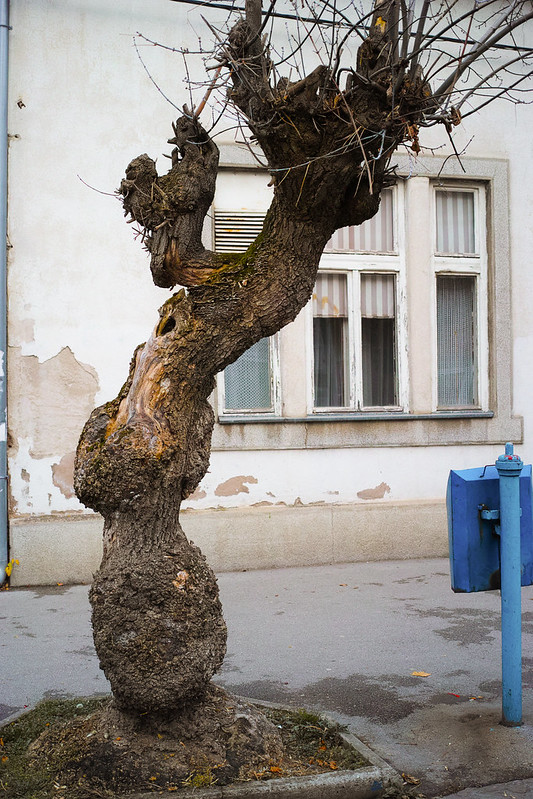 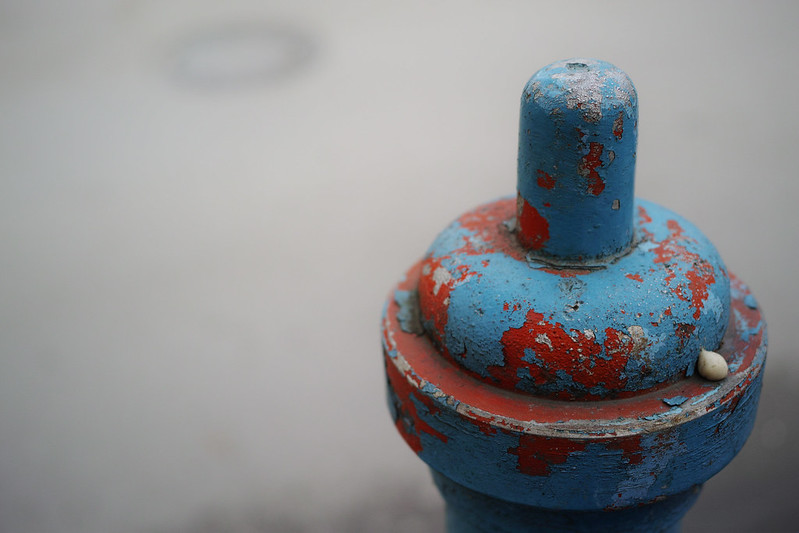 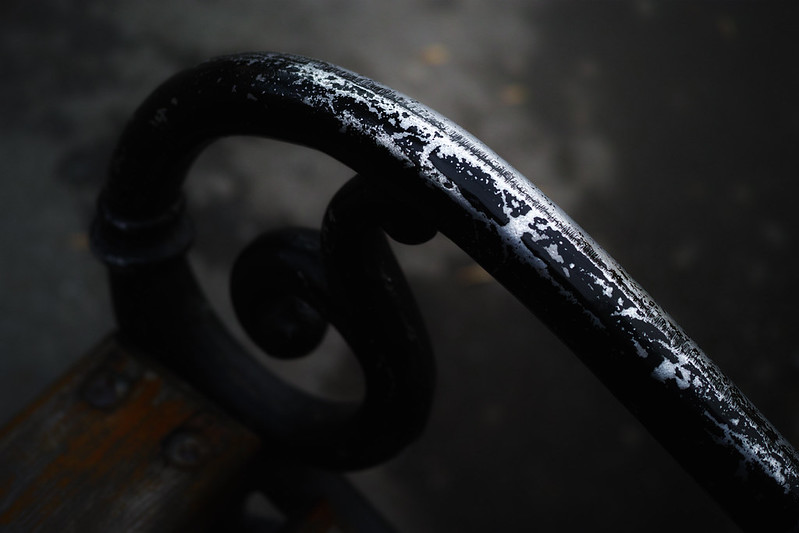 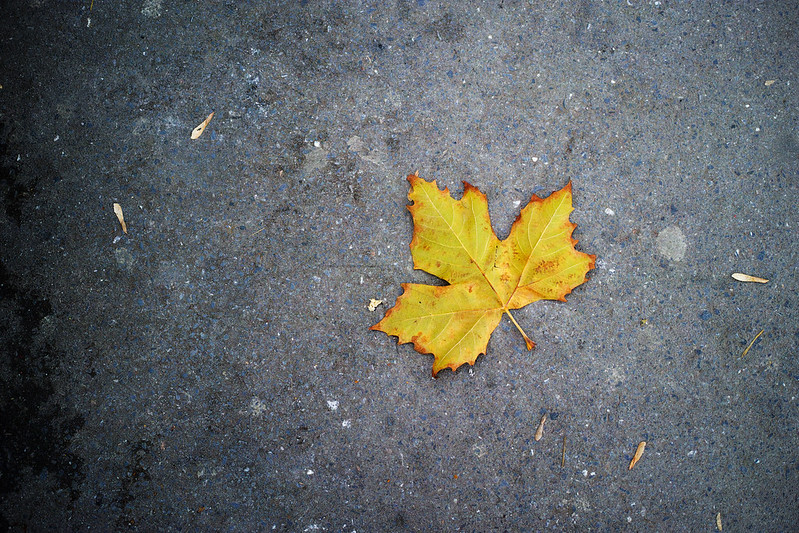 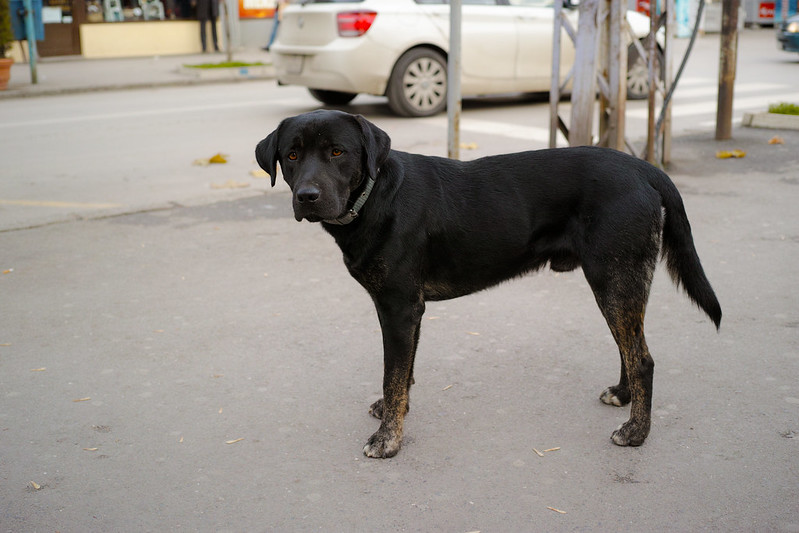 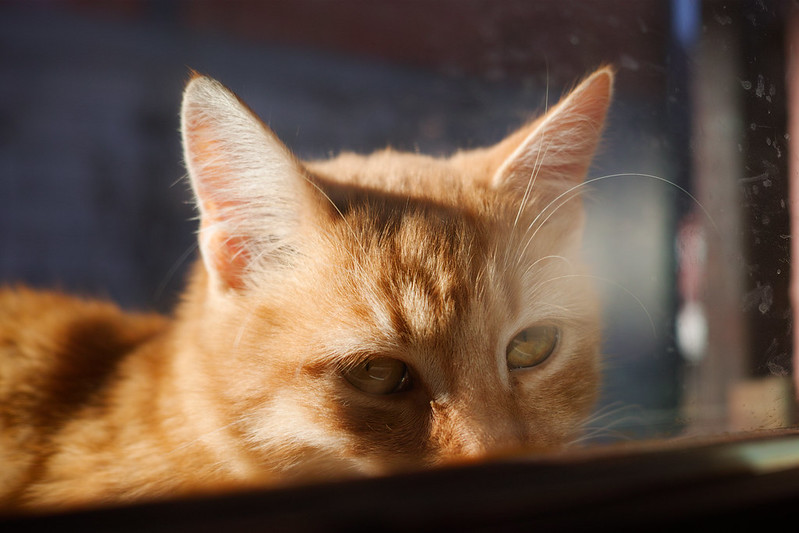 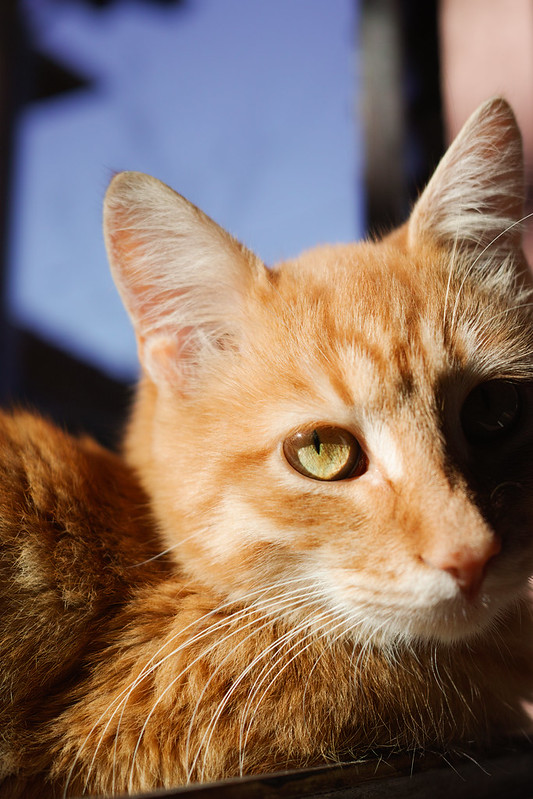 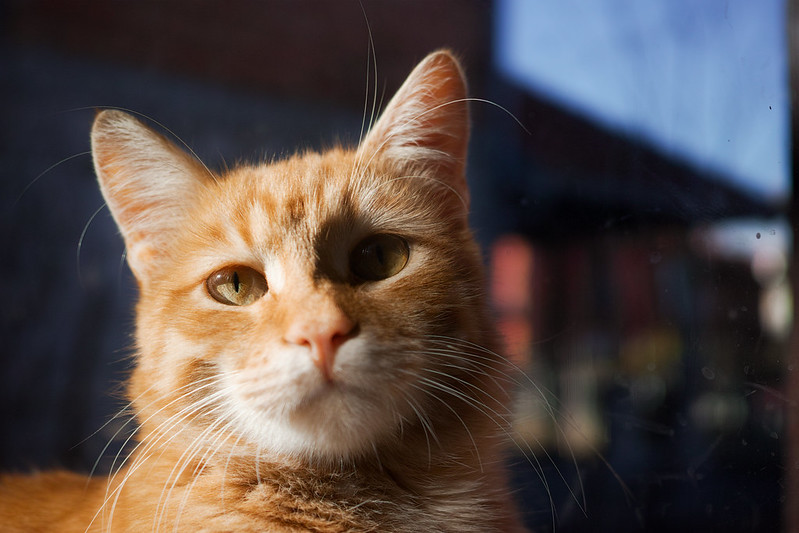 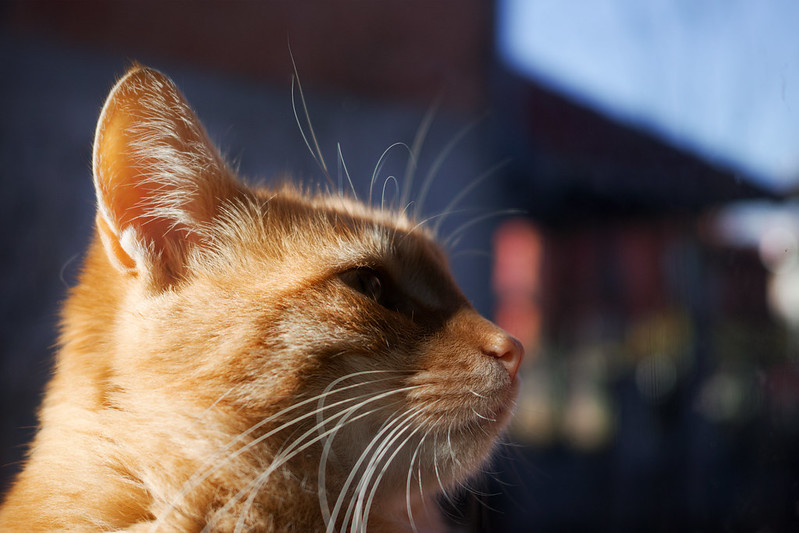 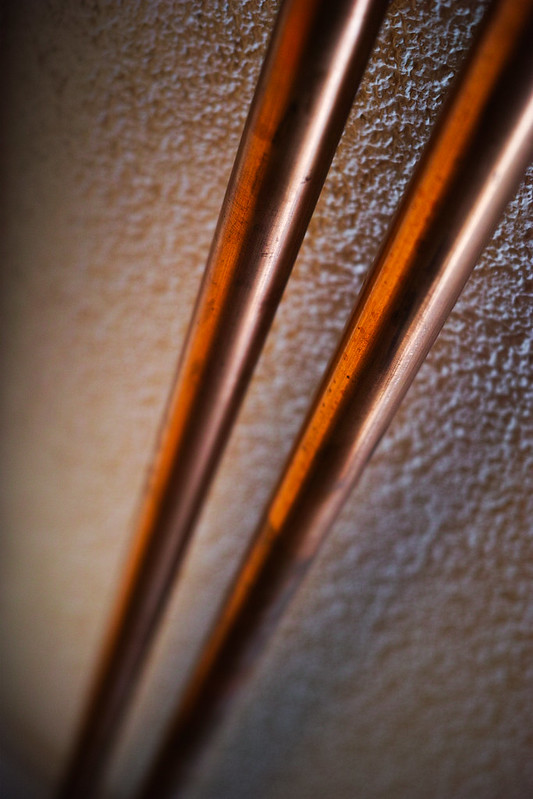