Ten days ago Sigma released SPP 6.2, which according to the changelog should be considerably faster at processing QuattroX3Fs. I installed the new RAW converter “fed” it and the previous version (6.1) with the same Quattro X3F and measured the time it took both versions to perform the same tasks. 6.2 needed only half as long when performing really CPU-intensive tasks, like opening Quattro X3Fs, switching the display mode and saving a TIFF.

Now I wanted to find out whether 6.2 would deliver the same increases in speed when processing Merrill X3Fs. To that end I imported one of the DP3M X3Fs (taken during the last photo walk) in SPP 6.2 and 5.5.3 played a bit with the sliders, changed white balance, color modes and display modes and exported the file as a 16 bit TIFF. During each of these steps I measured the time with my smartphone. Changes to the exposure, contrast and other parameters, which are not particularly computationally intensive, were computed very fast or in real time by both SPP versions. But those CPU-intensive tasks mentioned above, were performing a lot faster in 5.5.3. One extreme example is the switching between color modes – with an average processing time of 3 seconds, 5.5.3 was faster by 5 seconds than 6.2!

For this reason and because colors in 6.2 seem somewhat off, I’ve post processed all the photos you see below with 5.5.3. I will keep using 5.5.3 to process my Merrill X3Fs and I would advise all Merrill owners to do the same. 🙂 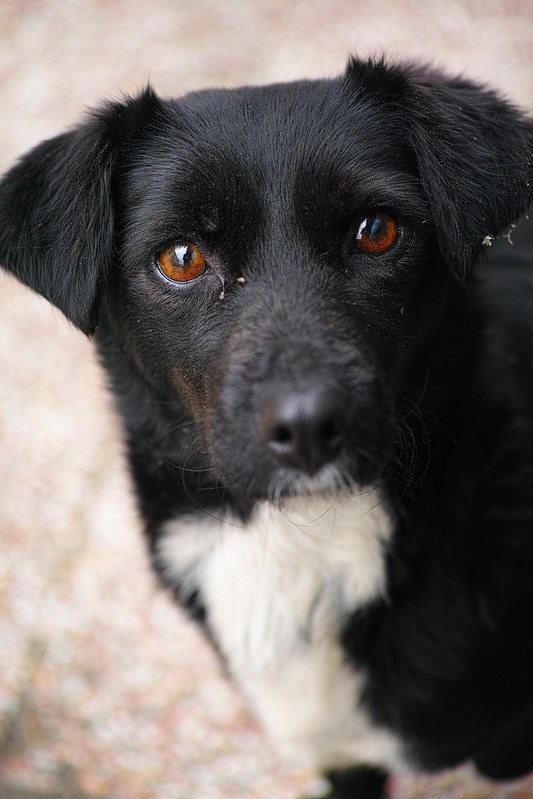 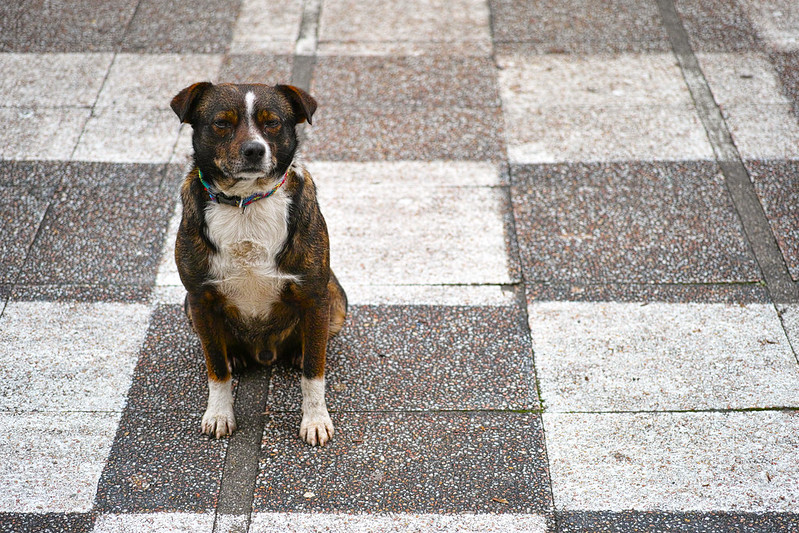 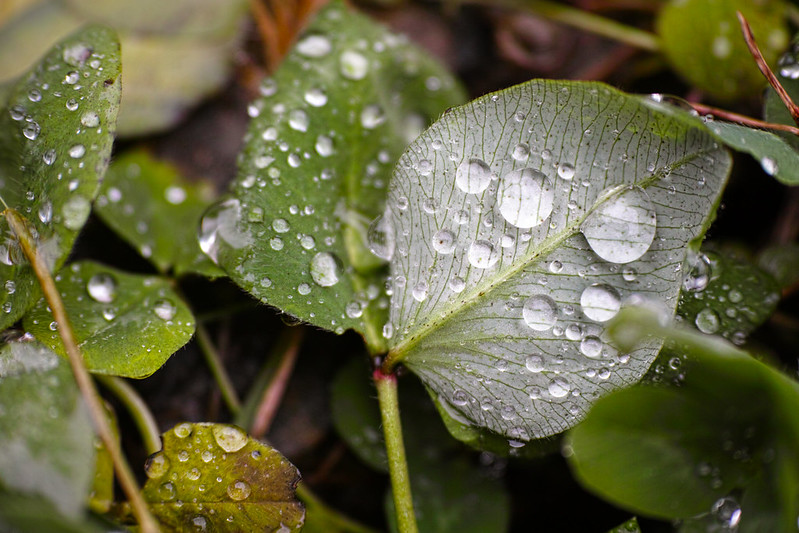 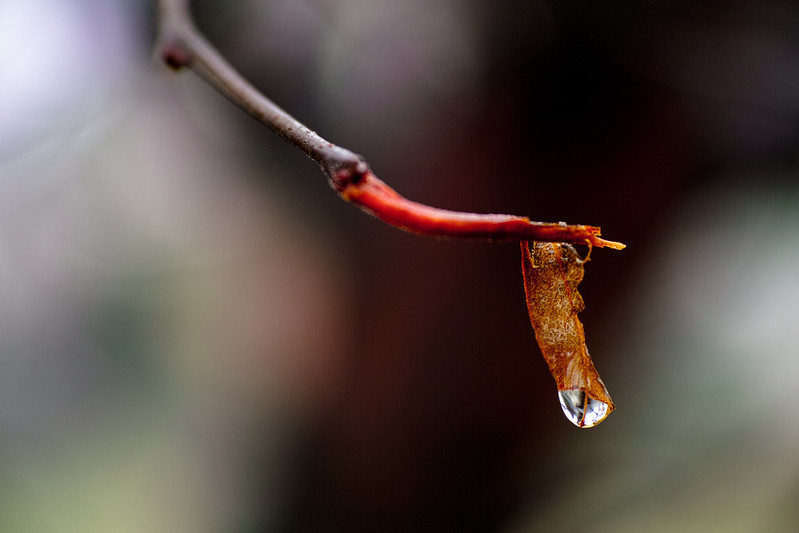 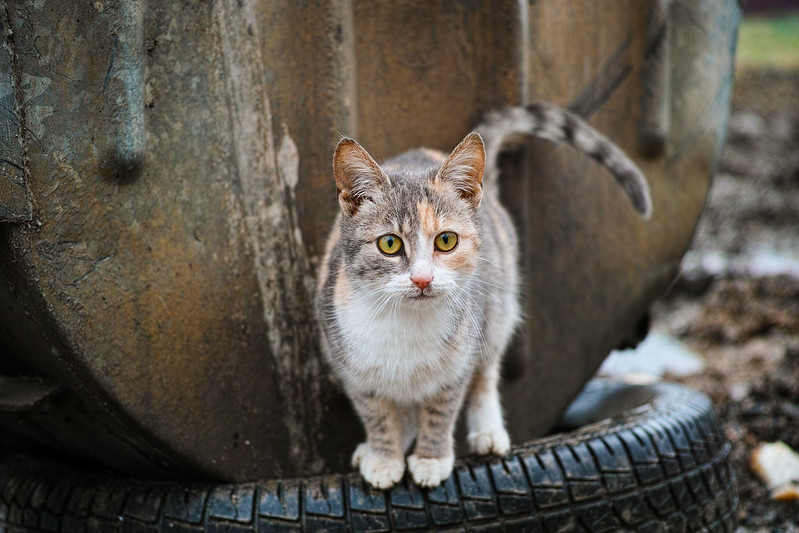 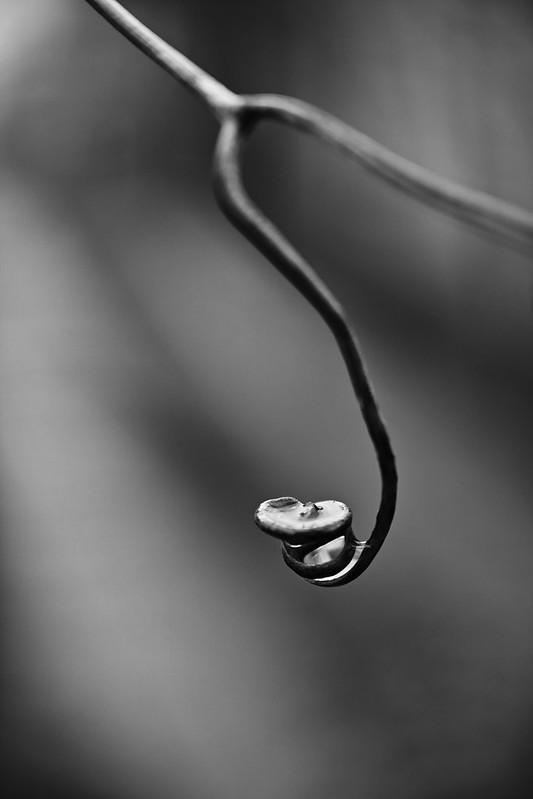 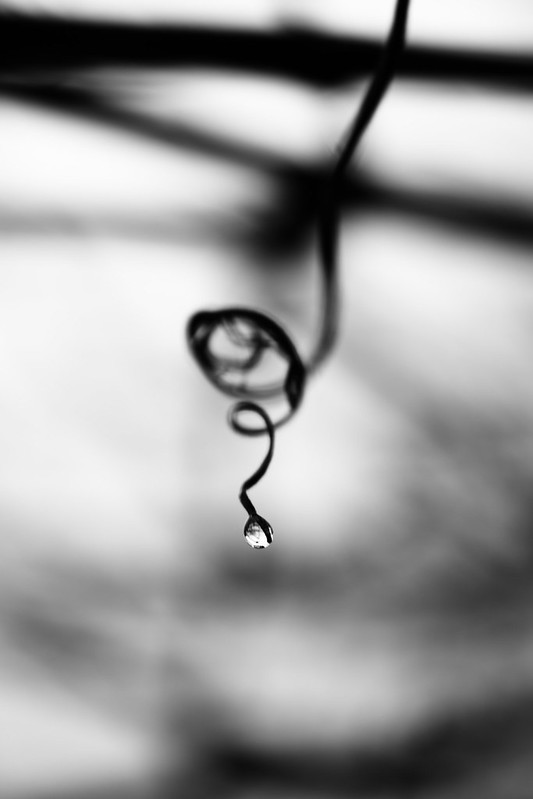 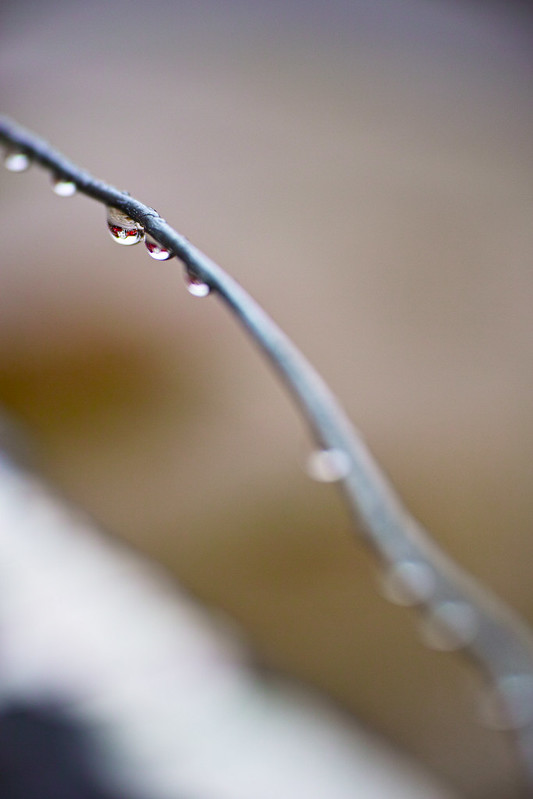 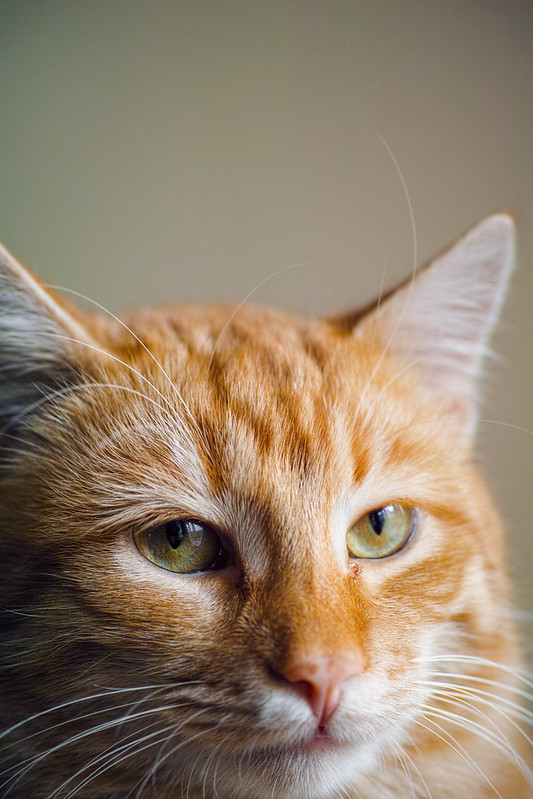 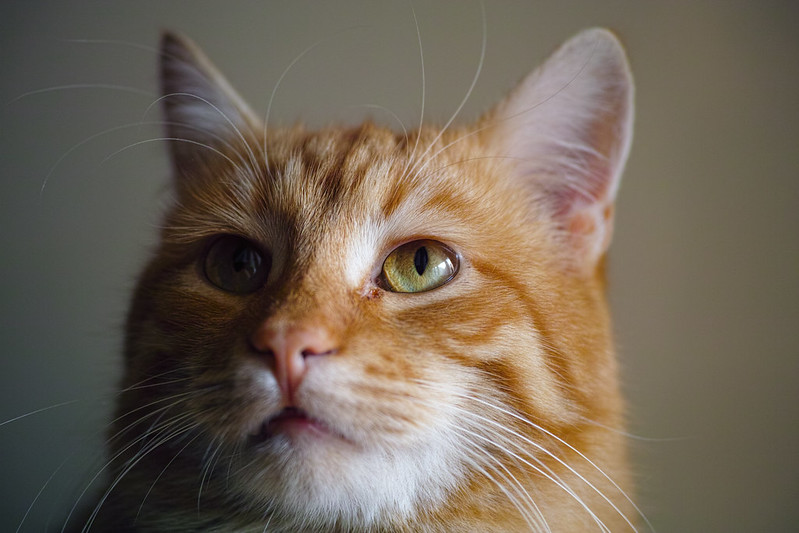 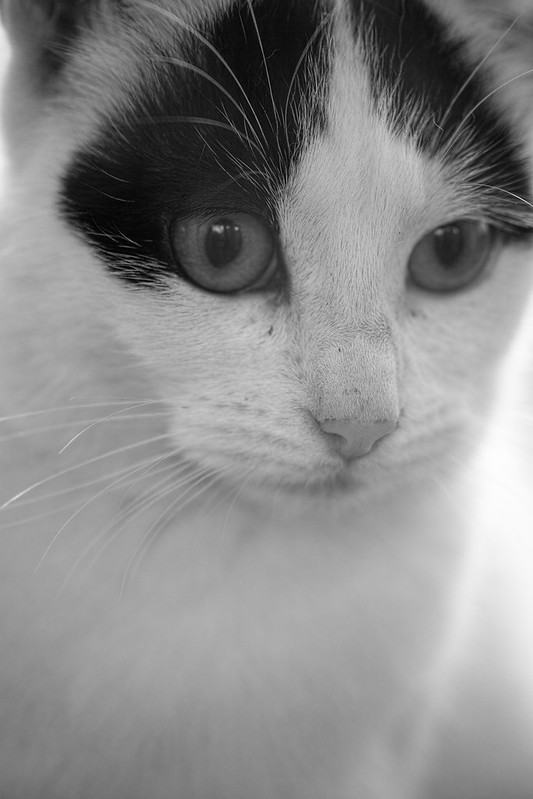 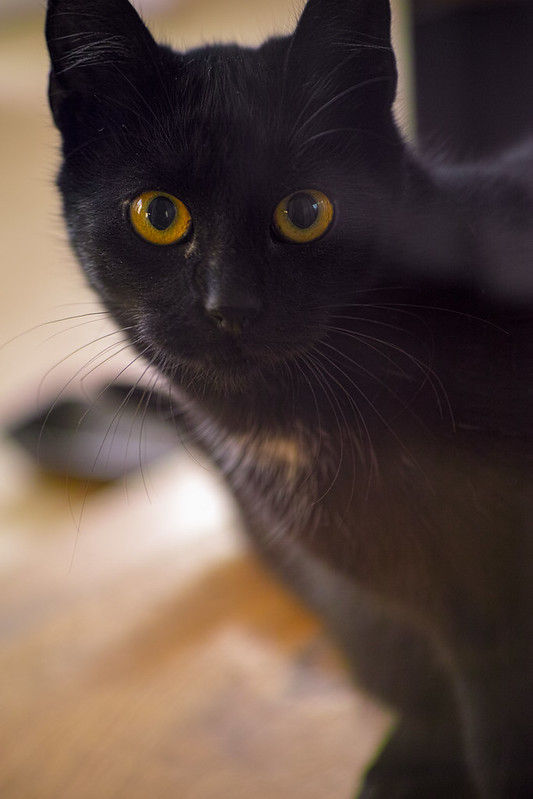 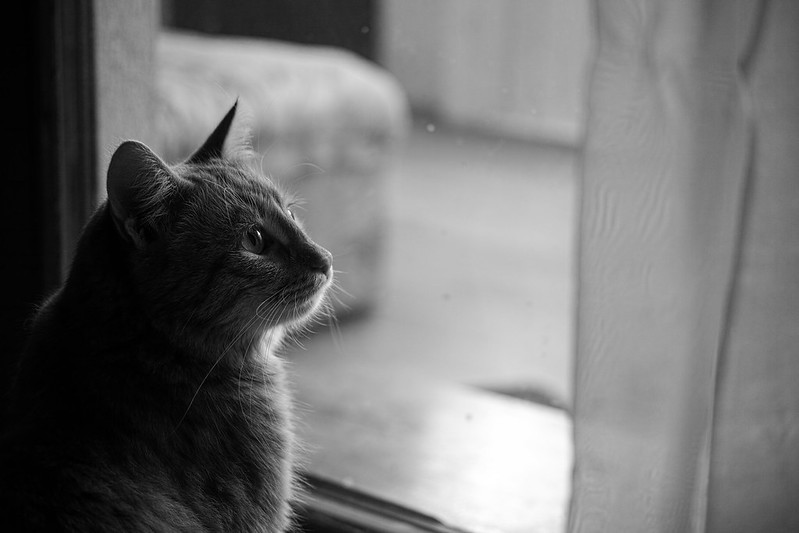 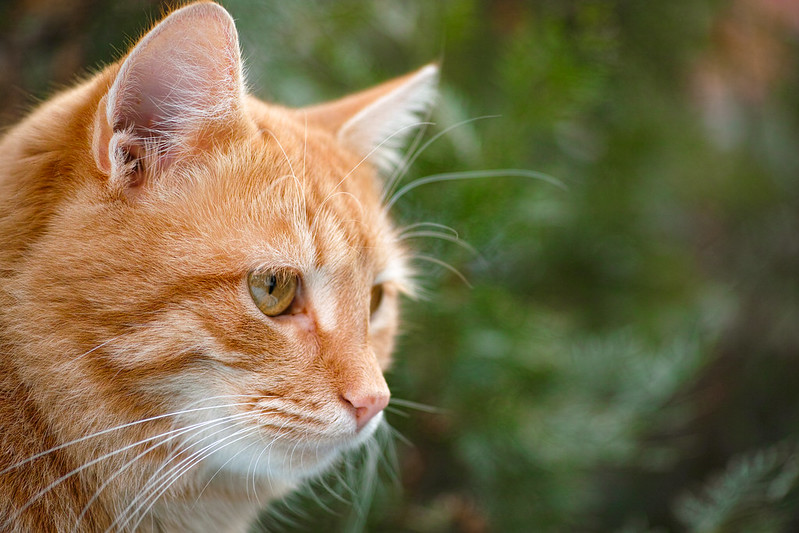 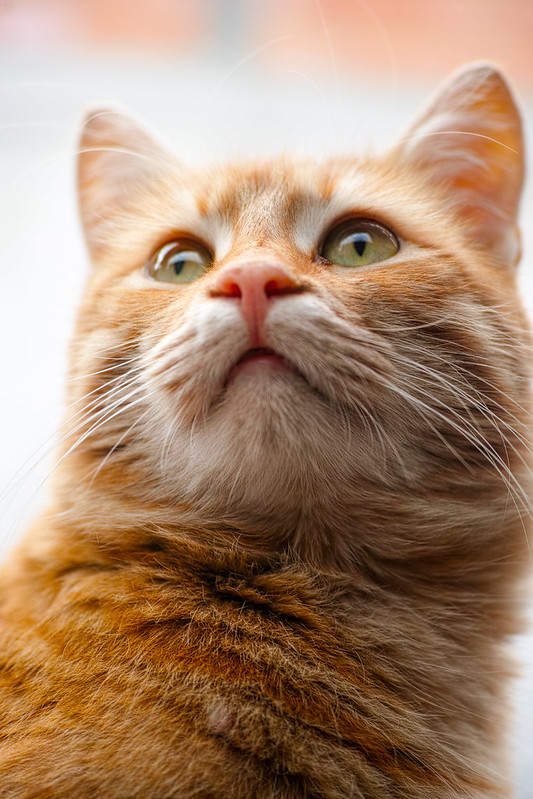