Had someone searched for the name Tao Liu on Google four months ago, the search request most likely wouldn’t have yielded any search results. The 32-year-old water meter reader – who meticulously documents the city life during lunch breaks and after work – was at that time only another hobby photographer, capable of capturing brilliant street photographs. He became an internationally known representative of the street photography genre practically overnight, when at beginning of October Life Week magazine shared his provocative and humorous street photos on Weibo (Chinese Twitter). Within 24 hours that Tweet was shared 40,000 times and the news about Liu’s viral photos subsequently aired by Chinese Central Television TV channel.

What I like about Liu’s photos the most, is that he is holding a mirror to the Chinese society, which in its growth frenzy has ignored many of its problems far too ling. For the purpose of a reality check we Europeans would also need many such photographers, because in Europe one also tends to sweep the problems under the carpet, instead of solving them. 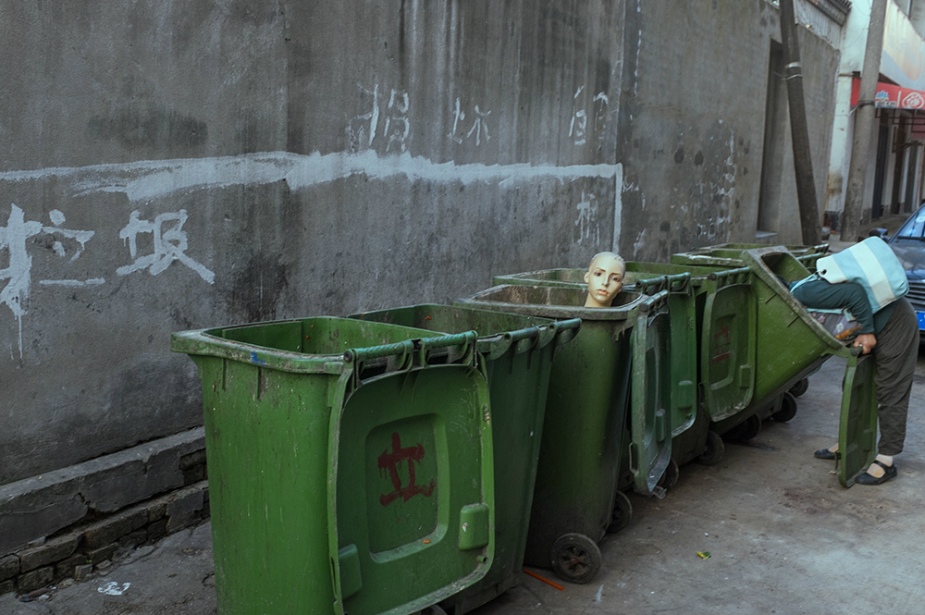 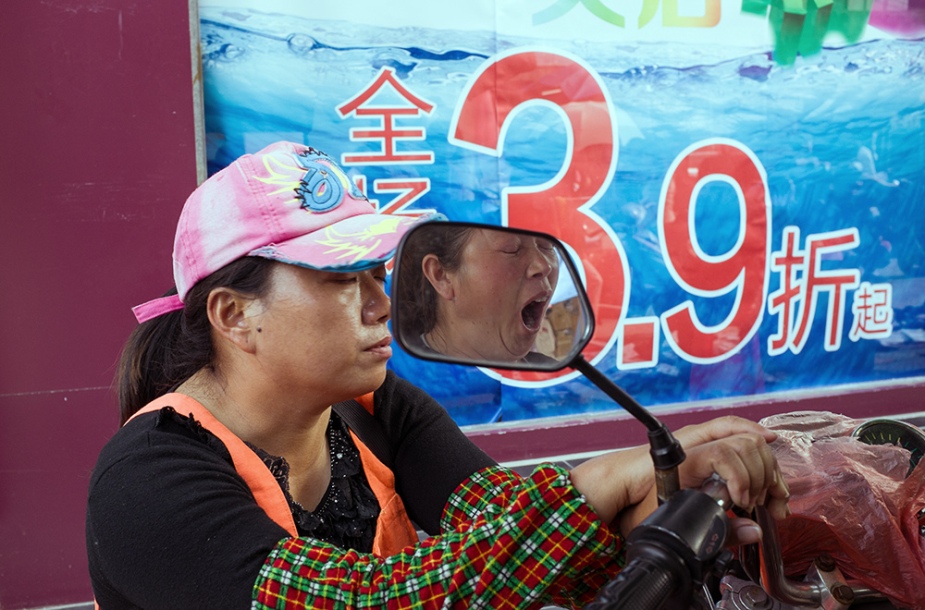 You can find additional photos on Tao Liu’s Lofter.