It is no secret that the color saturation in the shadows is comparatively low for 15 MP Foveon sensor used in Merrills. The uninitiated may take a look at the following sample image taken with the DP3 Merrill: 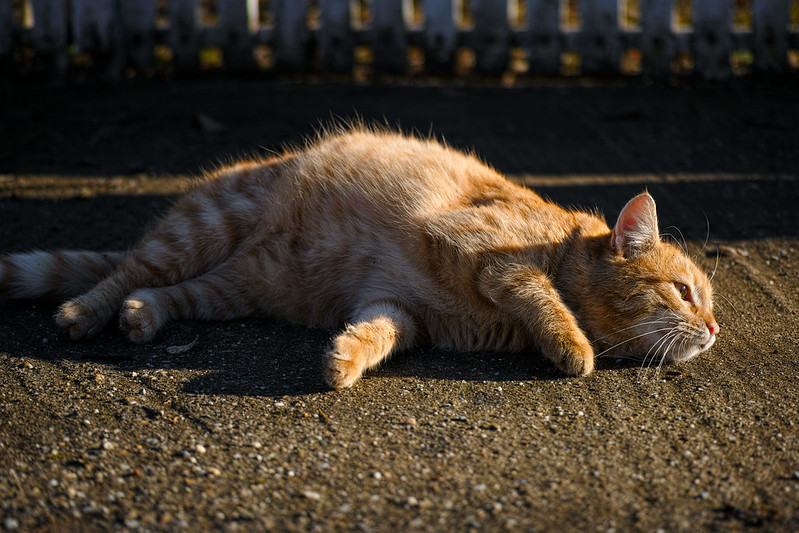 For comparison, look at this photo taken under similar lighting conditions with the DP2 Quattro. Compare the orange fur parts directly exposed to sunlight with those in the shadow. 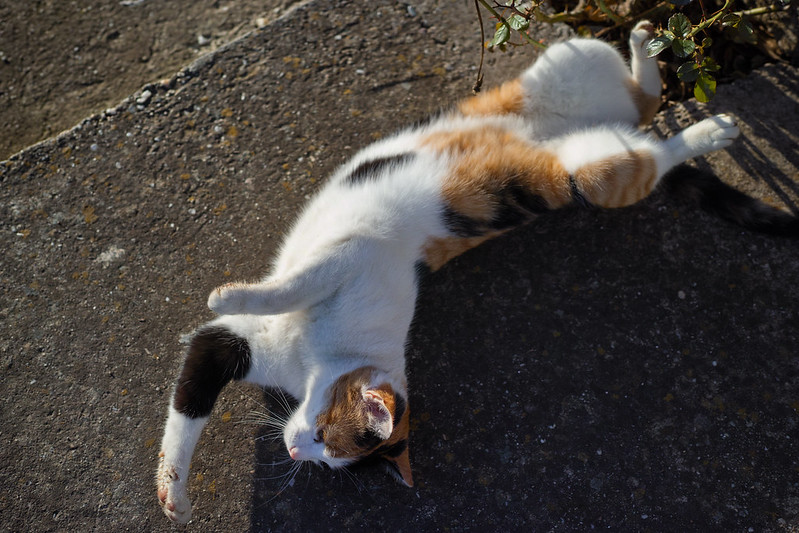 Huge difference, right? If you ask me, this color insensitivity in the shadows is the decisive reason why Sigma favored a radically changed design of the Quattro Foveon, despite all its compromises, over an enhanced version of the Merrill sensor.

Well, I have long considered how to demonstrate the differences in color saturation by means of a simple and reproducible comparison test. After having taken the pictures, I cannot explain why the Merrill sensor has this color saturation issue in the shadows.

First, a few sentences on the structure of the test: all three photos have been taken in blazing sun. Due to the slightly higher sensitivity of the Merrill sensor, the correctly exposed photo taken with the DP3M features a shorter exposure time. I overexposed the second DP3M photo by 2/3 of a stop and subsequently lowered the exposure in SPP to check whether the Merrill’s color saturation increases when using the dynamic range advantage of the Merrill sensor (approx. 2/3 of a stop). I exported the photo taken with the Quattro once with color mode “standard” and once with color mode “portrait”. Last but not least, I exported all four photos with fill-light +1, in order to check what the colors look like when the shadows are massively brightened. I uploaded all photos in full resolution on Flickr. Just click on the photos to view them in full size. 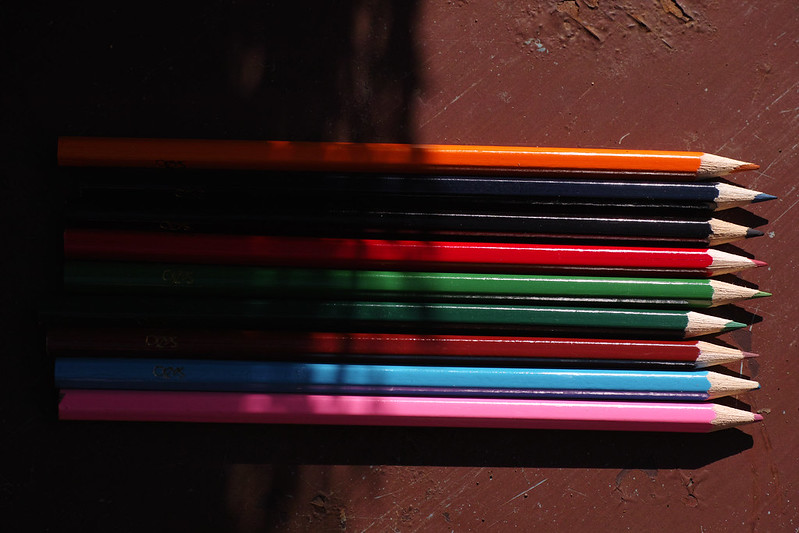 DP3M, overexposed and restored in SPP 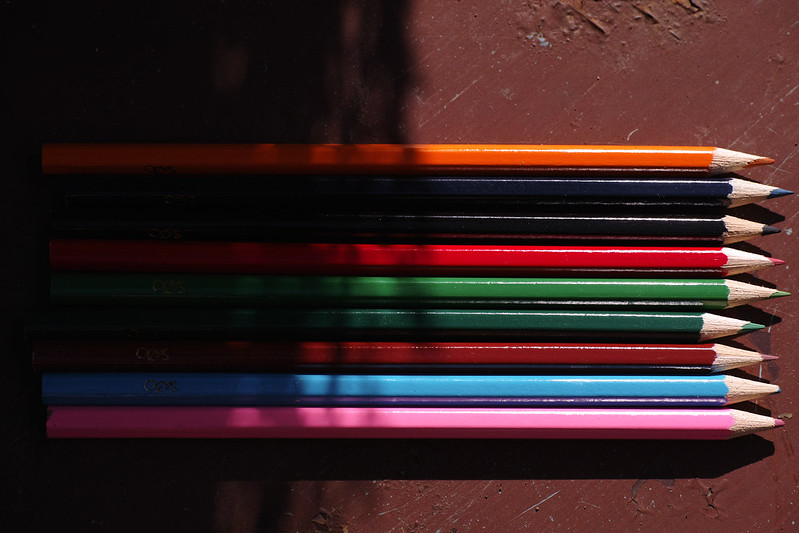 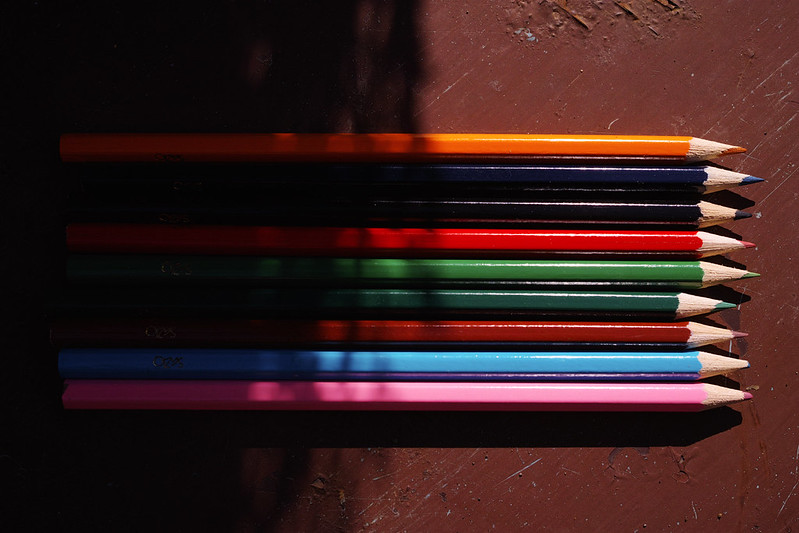 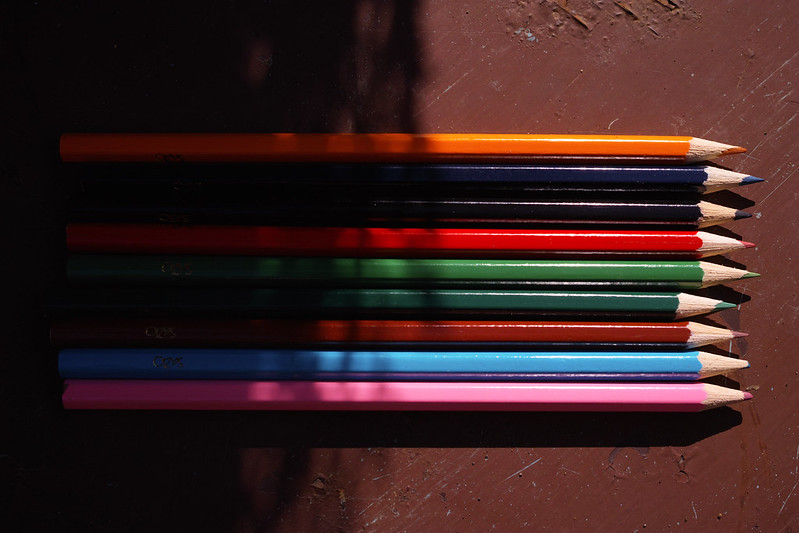 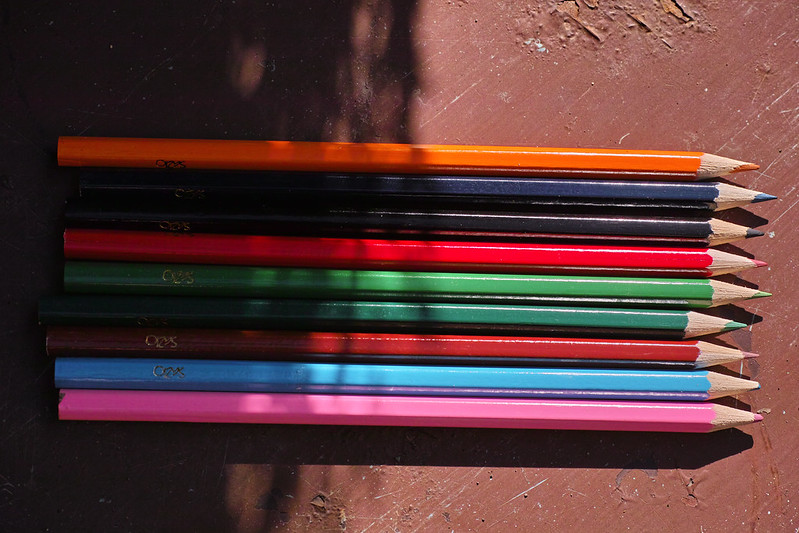 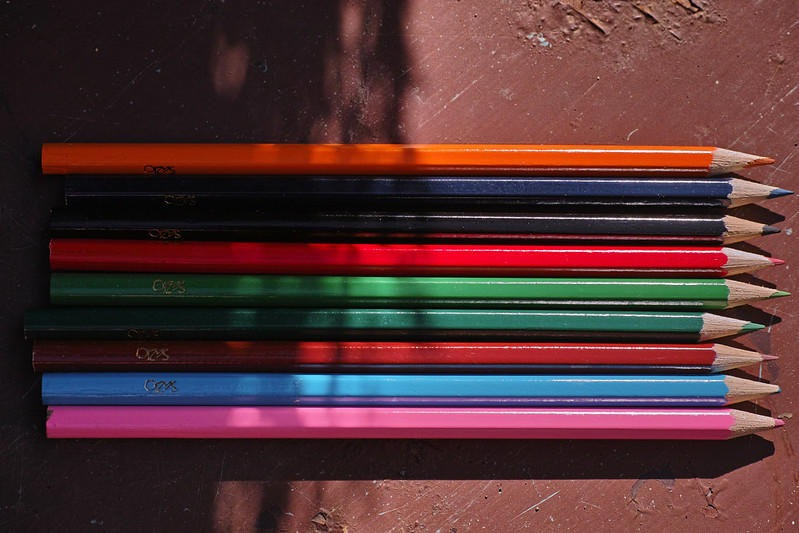 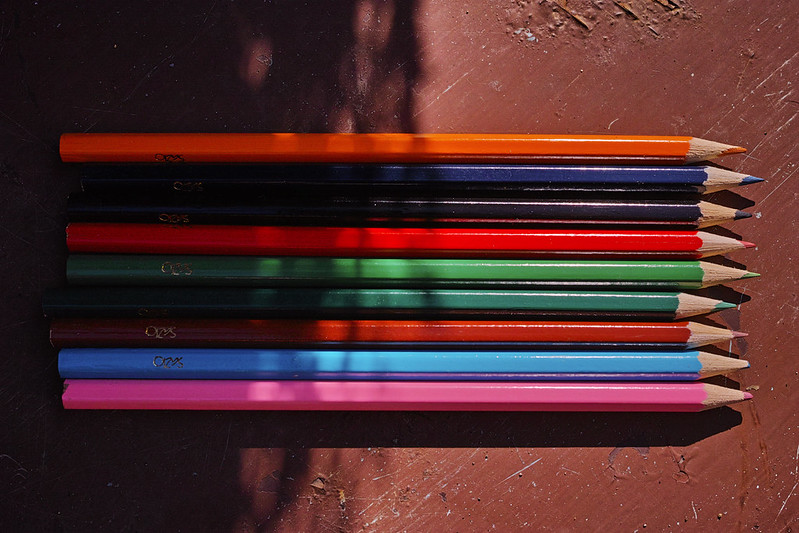 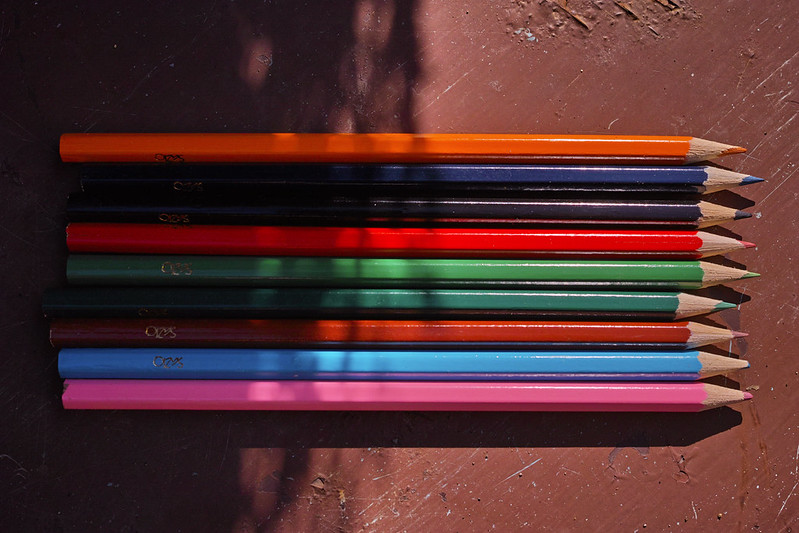 Let’s now move to my analysis of the results:

I suppose the red table may be the answer to the problem. While the strongly reflecting color varnish of the pens is similarly well captured by both sensors, the Merrill sensor seems to have trouble with the dull red, when weakly exposed.

What do you think? Will I have to repeat the test with dull or diffusely reflecting subjects?