When one is taking photos of dogs one never gets bored. These balls of furry delight are always full of beans, and never to tired to play or cause mayhem. This little Sheltie mongrel desperately kept trying to get into the toy-store for minutes. First through the yard gate, then through the entrance of the shop. 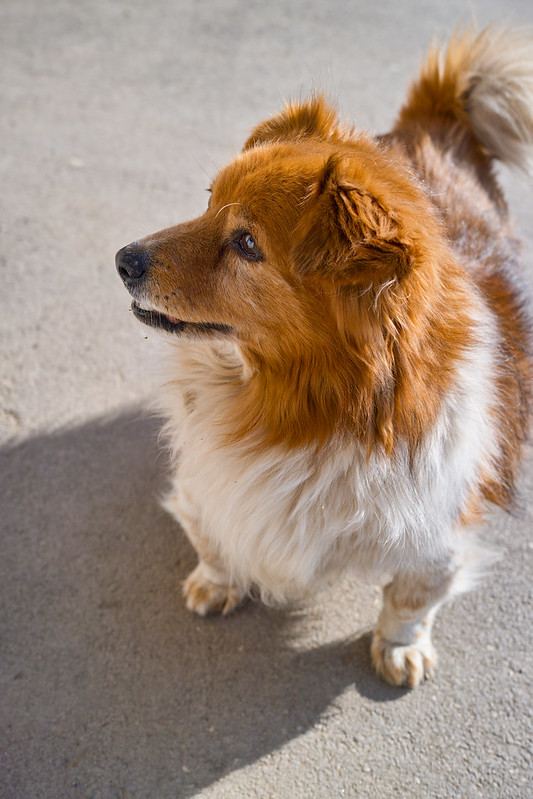 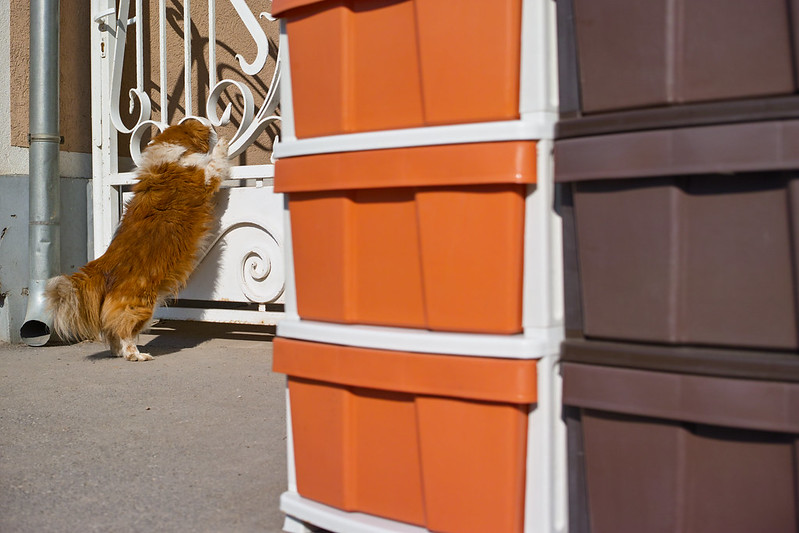 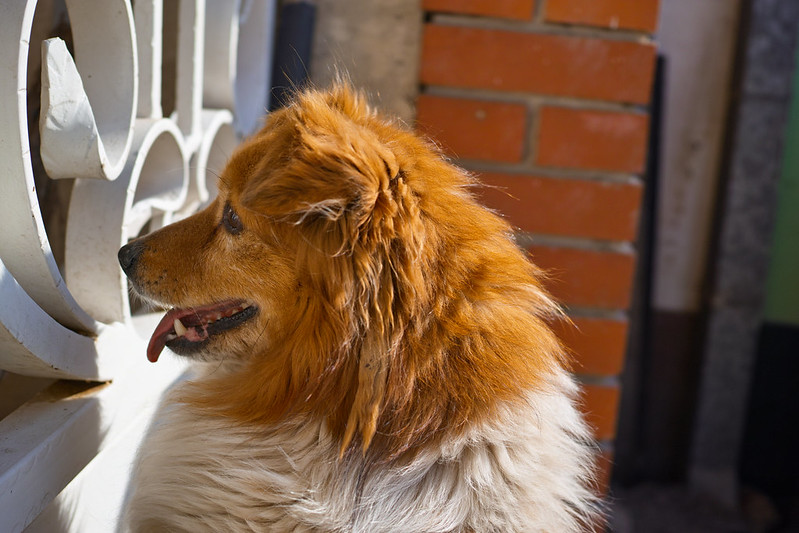 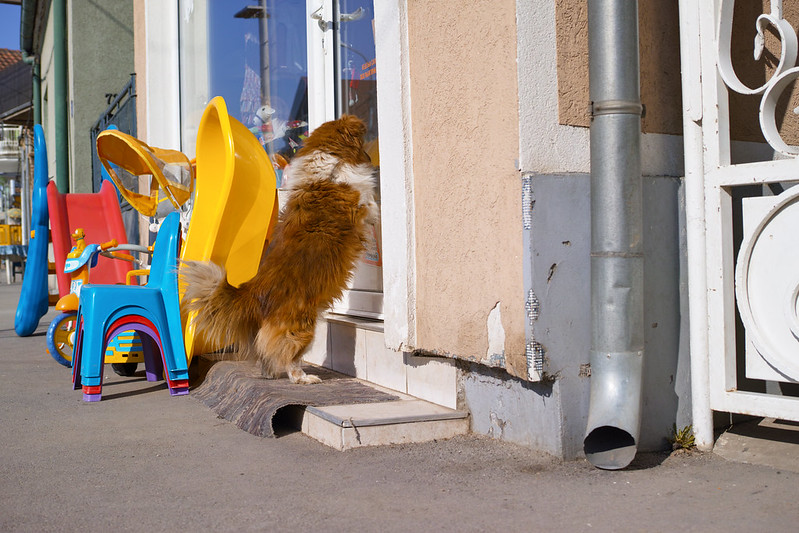 In the shop there was his little buddy who apparently was locked in. The shop owner was not there; he might have been on lunch break. 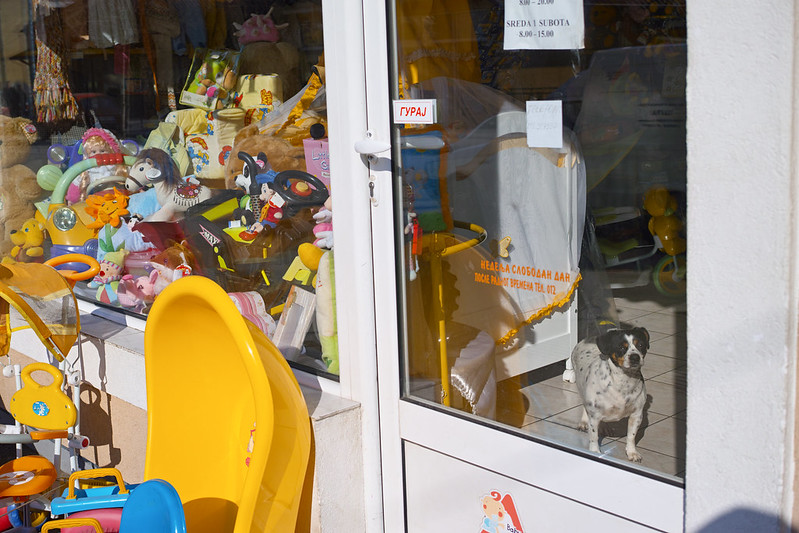 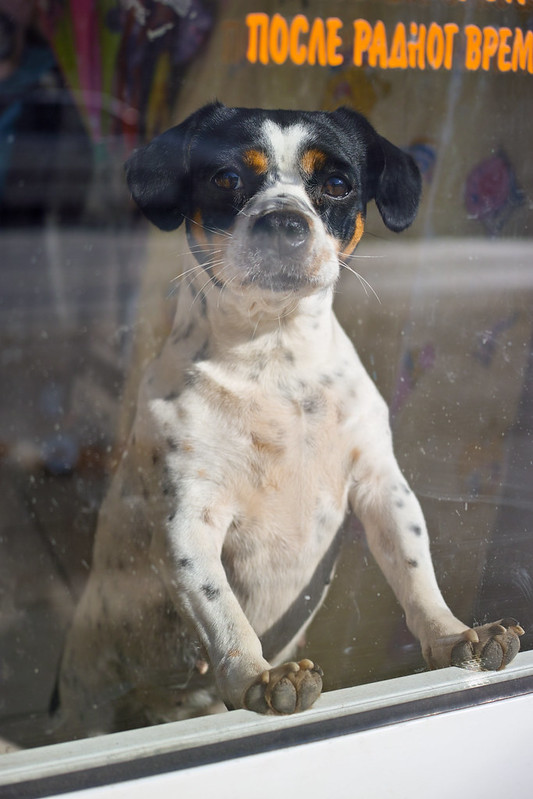 A little later, I came across these two playfellows – or rather, they ran into me. Every time I kneeled or bent down to take a picture, one of them stopped playing and scampered over to conduct a wet-nosed inspection of the camera lens. People always say that sports and birds in flight are the ultimate test for auto focus. I am of the opinion that absolutely nothing beats rollicking dogs in this respect. Accordingly, quite a lot went into the bin. 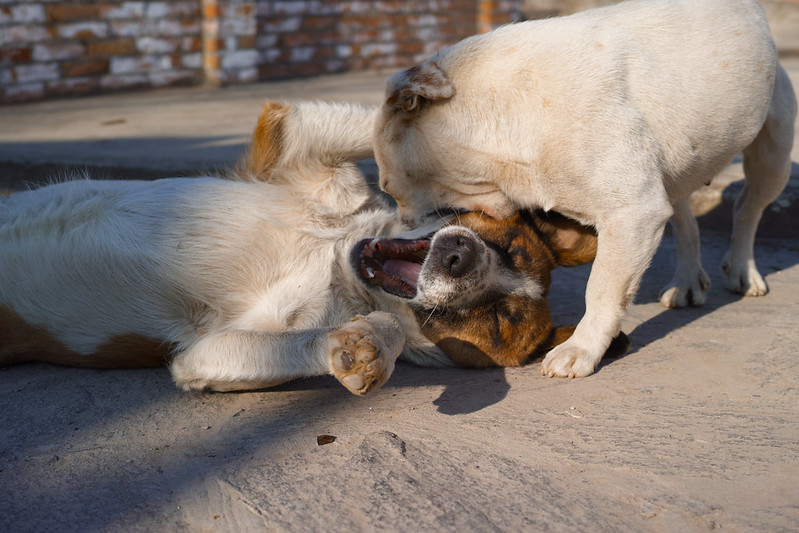 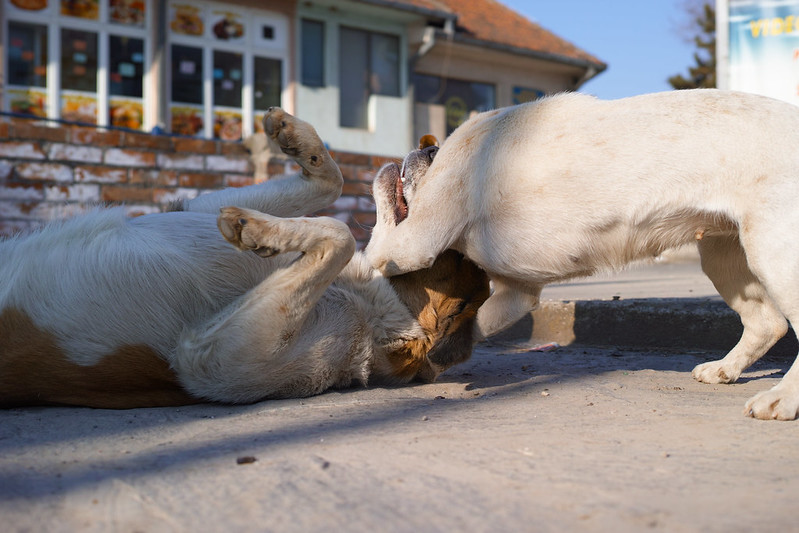 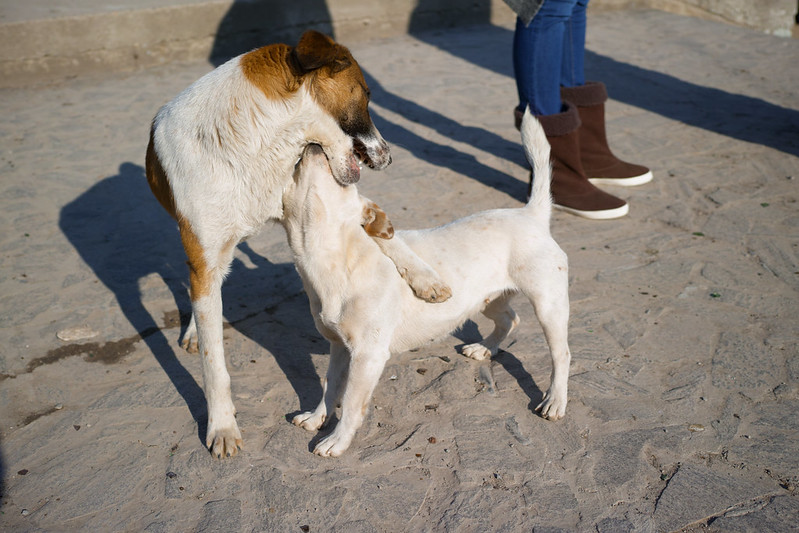 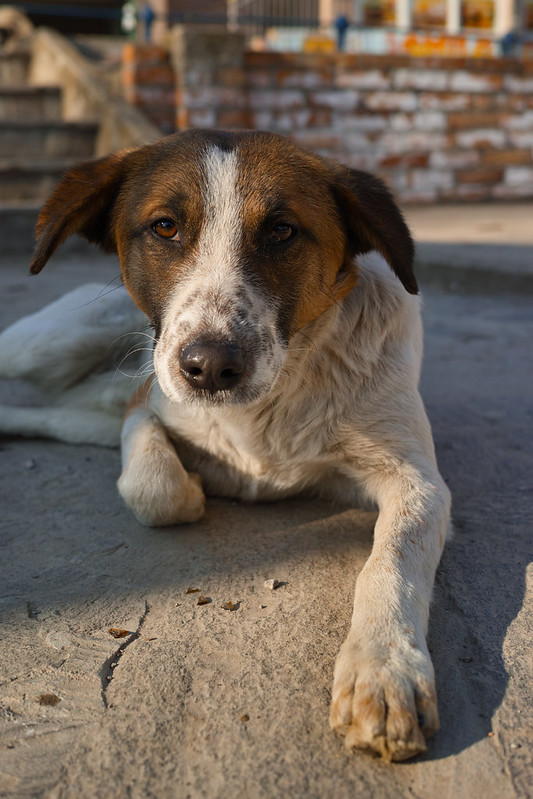 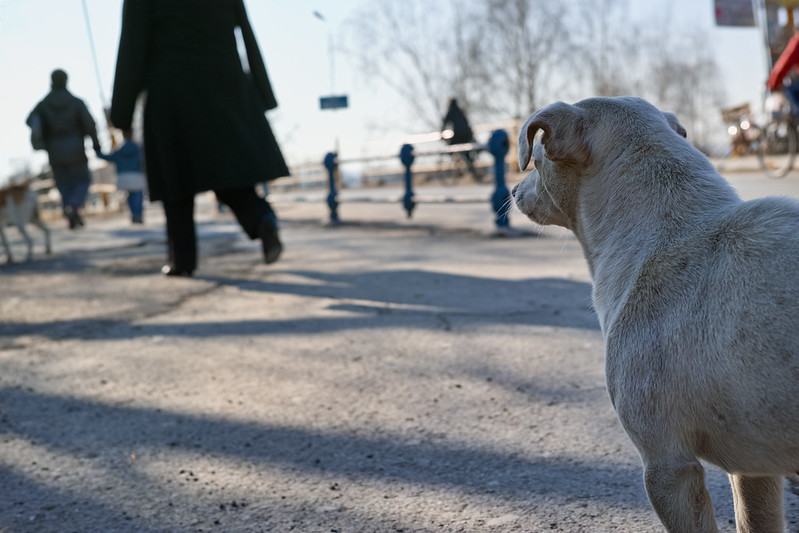 On my way home, my attention was drawn to two cats. 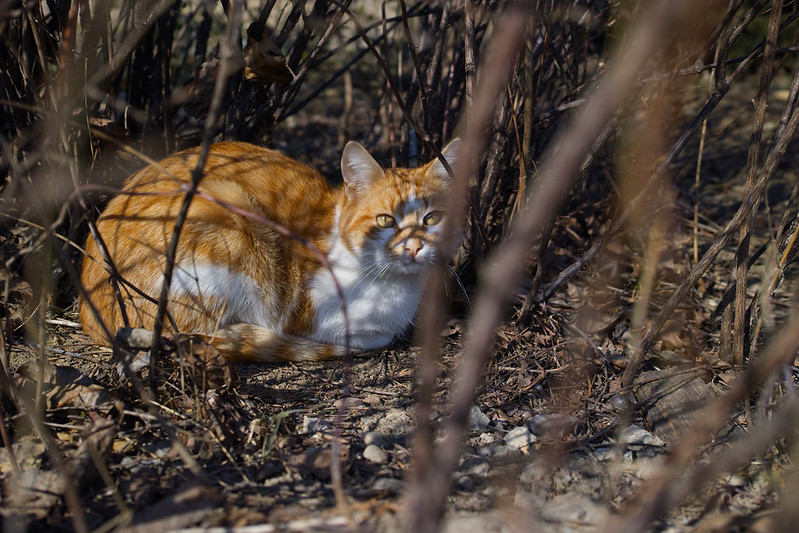 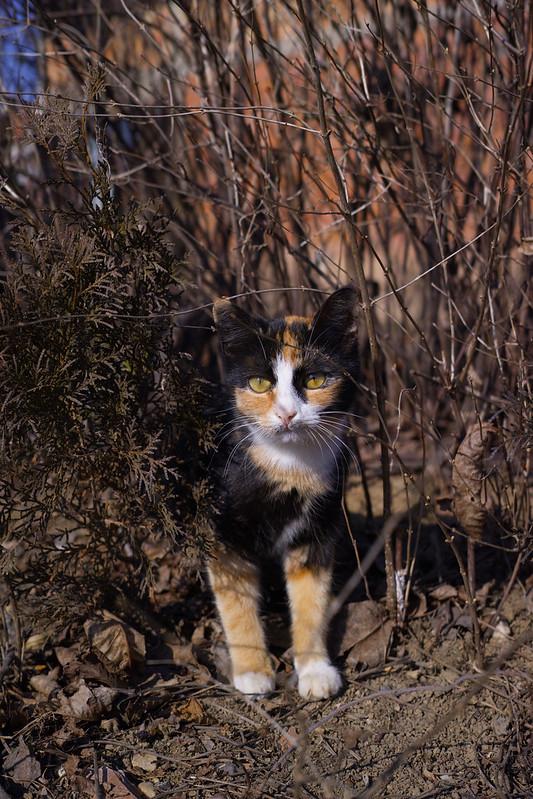 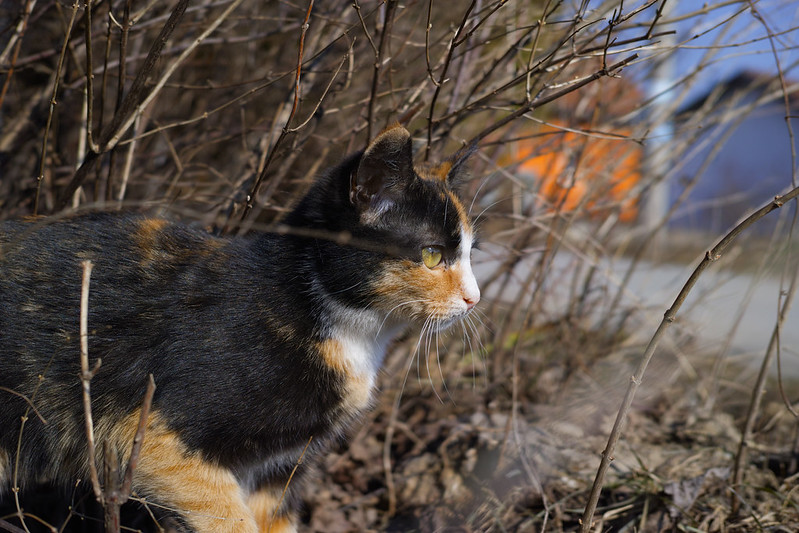 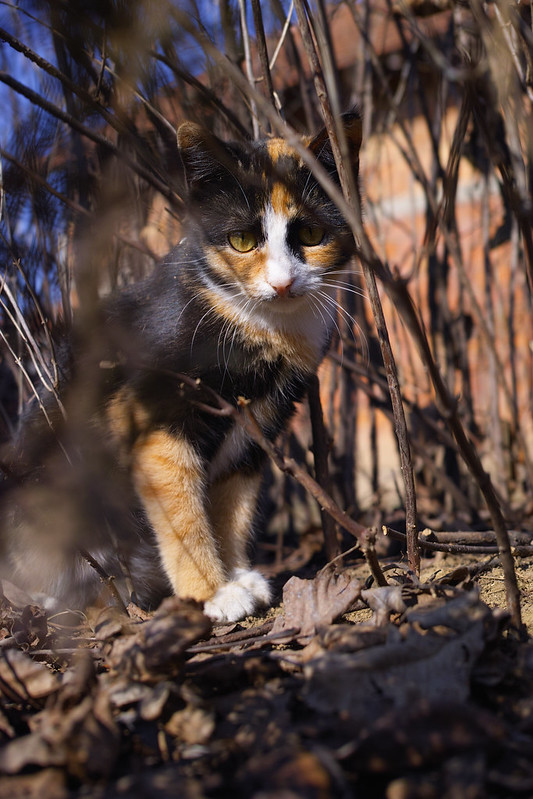 While I spent minutes trying to convince these shy models to collaborate in my photo-shoot, a dog-owner noticed me and asked me to take a picture of his wonderful Labrador retriever. When Marley – named after the Labrador in the film “Marley & Me” – was only one year old, he snuck into the shed where he, unnoticed by his owner, drank some anti-freezing agent. The following day he became very sick. His owner dropped everything and took Marley to the vet, but the vet was not able to make head nor tail of the symptoms. An acquaintance of the owner suggested bringing Marley to a pet clinic in Kragujevac. The vet there immediately made the right diagnosis and gave Marley a cure. The Labrador convalesced in lightning-speed. He is now three years old, healthy, and strong like a bear. 🙂 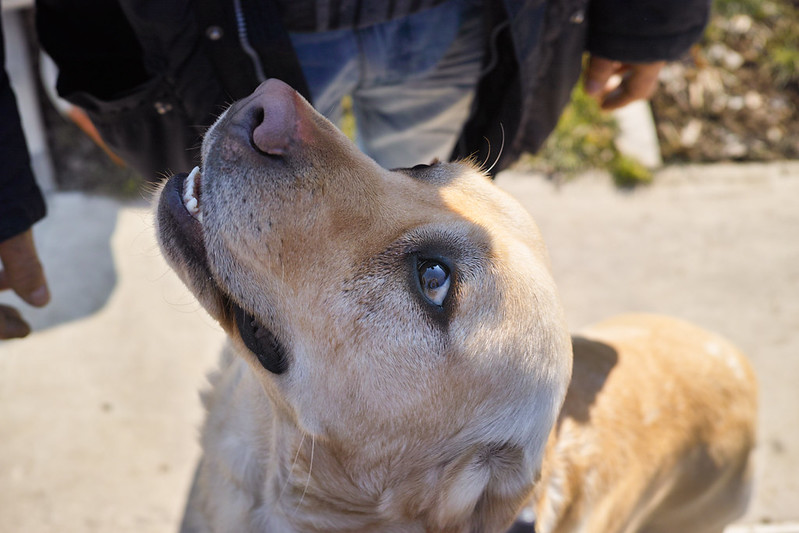 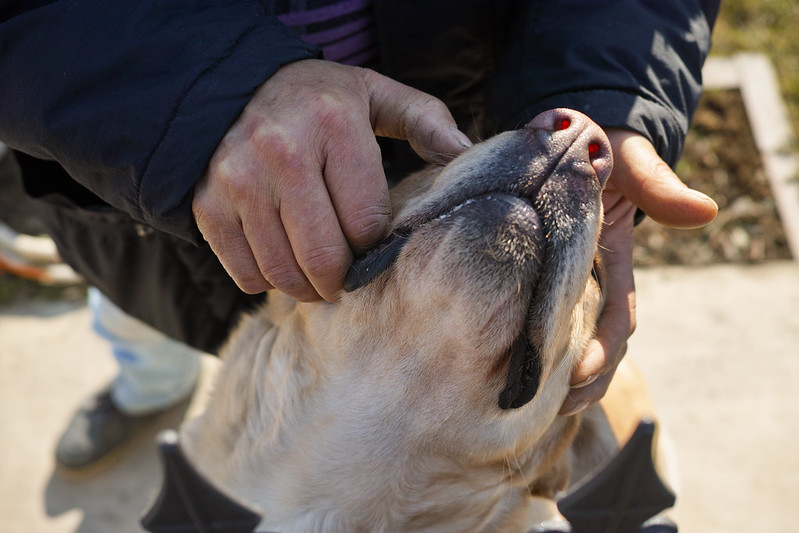