I cannot remember when was the last time I did a several minutes long exposure. For Paul Thompson, however, such exposure times are more like short breaks between the very long exposures that he usually does. He is certainly no Michael Wesely, who has gotten famous for doing extreme long exposures up to 26 months long, but as a photographer who is shooting with an analogue large format camera, he is used to waiting a couple of hours for the exposures to finish. The long waiting periods are due to technical reasons: on the one hand due to the exponentially decreasing sensitivity of film, when doing exposures longer than a second (Reciprocity failure), on the other hand because of very small apertures, which are needed to achieve sufficient depth of field, when shooting with a large format camera. While one would usually stop down to f/11 and f/16, when taking photos with an APS-C and a full frame camera respectively, one must stop down to between f/64 and f/128, with a large format camera. This alone extends the exposure time by a factor of 16 to 64. What exposure times as long as these allow for, are minimalistic landscapes void of any kind of movement. In other words clouds, stars and water do not get captured by the sensor. 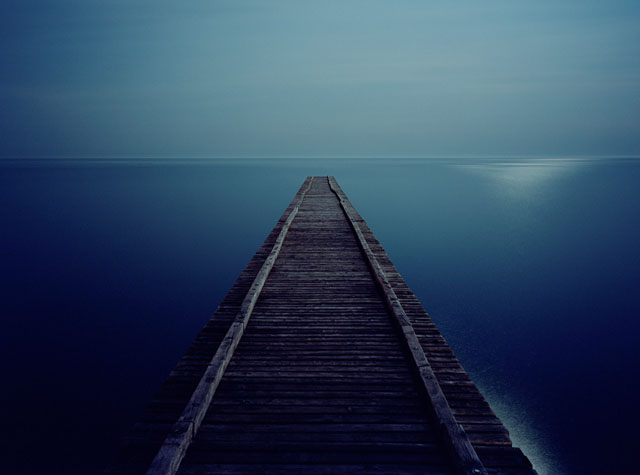 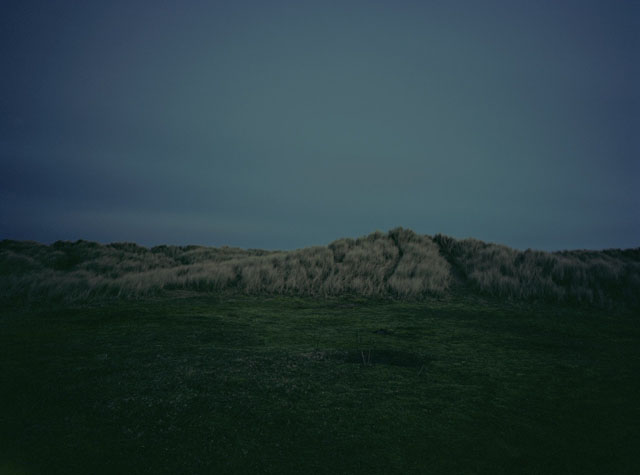 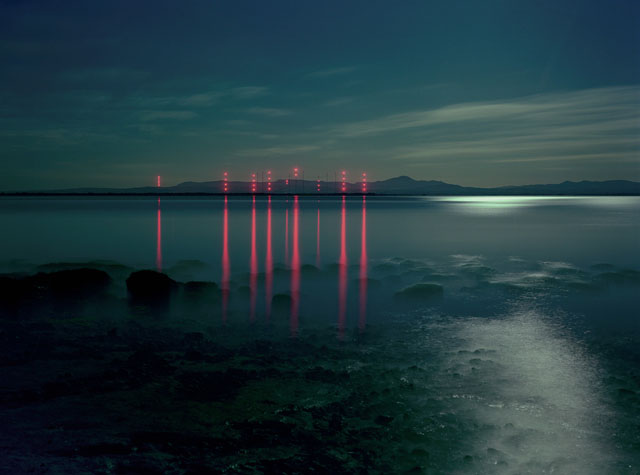 You can find additional photos on Paul Thompson’s Website.