Having bought a new lens, I did what many photographers do, I used my first photo walk with the 50/1.4 Art mainly for taking test shots and familiarizing myself with the lens. Most of the pictures I took at wide open aperture, for two reasons: first, because such photos are the easiest way to determine whether one has gotten a good sample of the lens or one that is off-centre or has got any other faults. In using a smaller aperture, the deeper depth of field and the higher contrast conceal any image defects, which of course makes distinguishing a bad one from a good one very difficult. On the other hand, taking pictures with maximum aperture is the absolute test for every AF. If the AF manages to pull a precise focus at f/1.4 – especially at smaller distances between the camera and the motif – then it is unlikely that it will fail at f/5.6.

As I wrote the last time and as can be seen in the 100% crops in the blog entry linked above, the 50/1.4 Art provides astonishingly sharp results even wide open. In addition, the HSM-drive of the lens was a very positive surprise for me. It had no problems at all holding on to the subjects, even if many pictures were taken around the minimum focusing distance. This does not yet sound exciting since I was only taking pictures of static subjects. However, as soon as you feel the heavy lenses being shifted around in your left hand, you realize that Sigma has built an exceptionally powerful AF motor into the lens.

Apart from precision, speed is also very important. If the motor takes too long to focus, the moving motifs have enough time to move out of focus. This is why, on this photo tour, I tested the lens by taking pictures of my favourite subjects. However, the quadrupeds never really made the AF break a sweat either. 😉 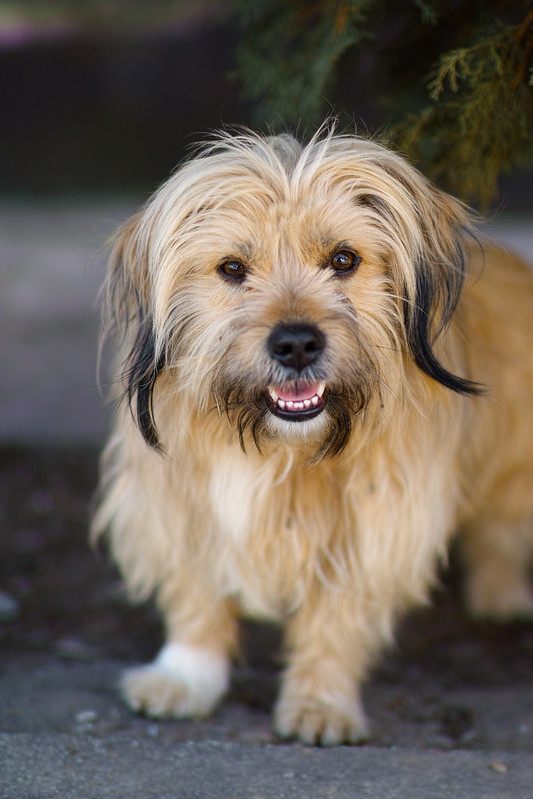 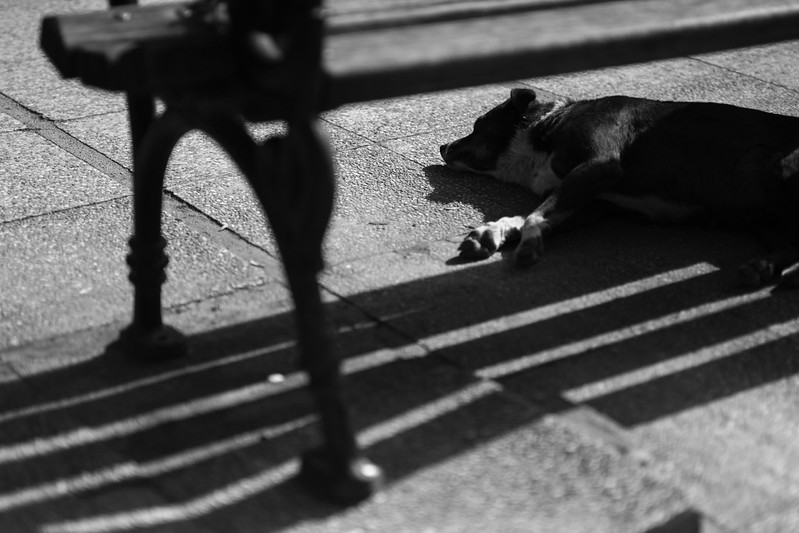 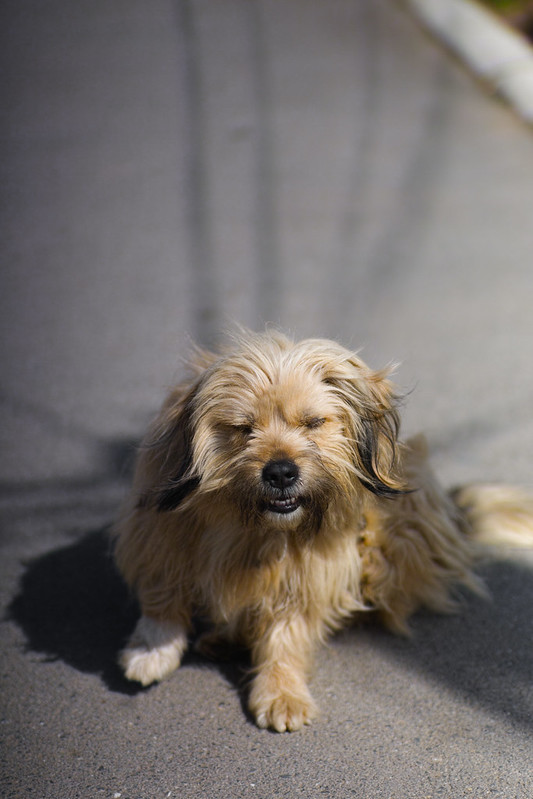 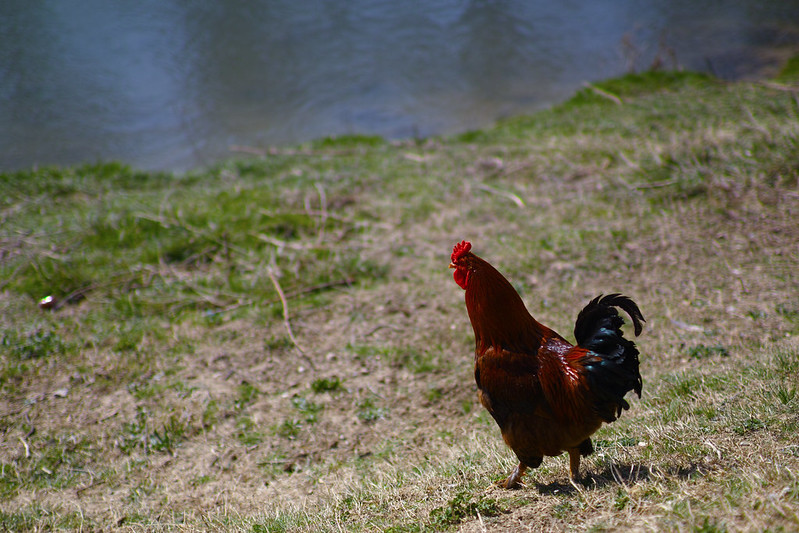 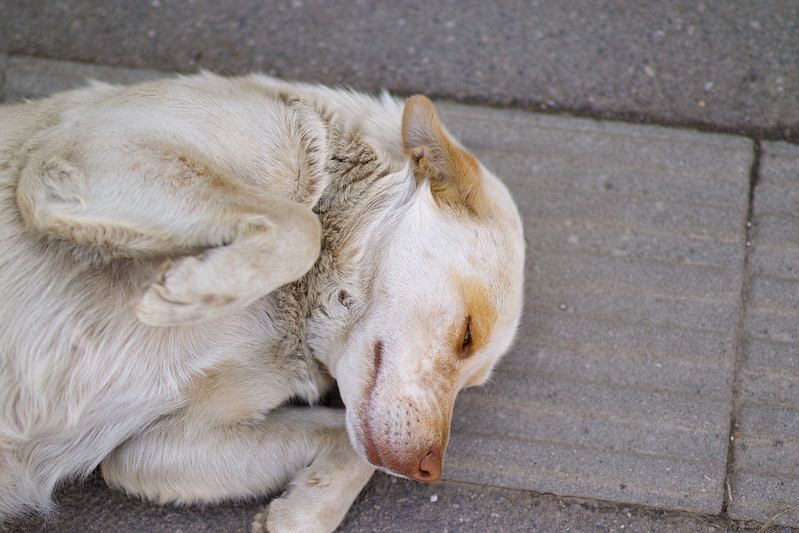 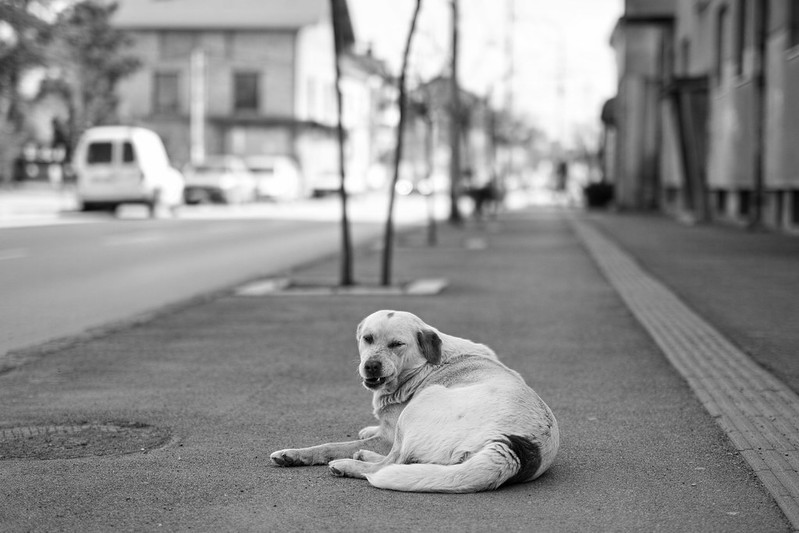 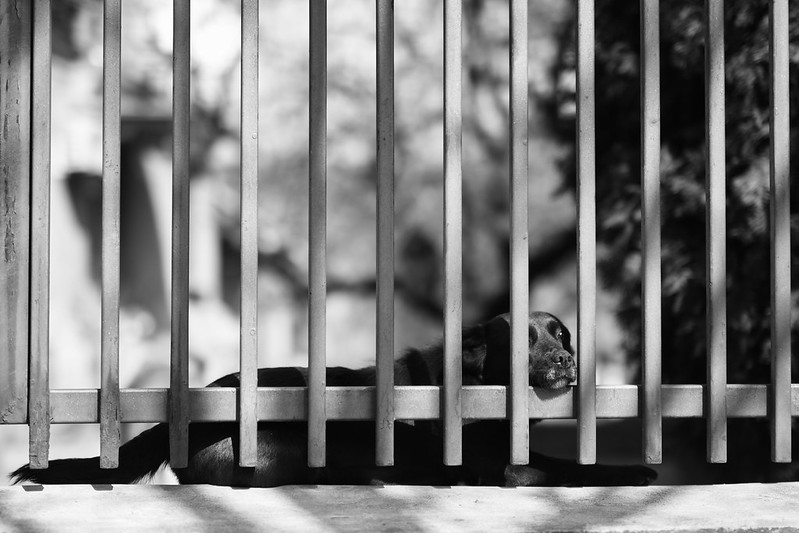 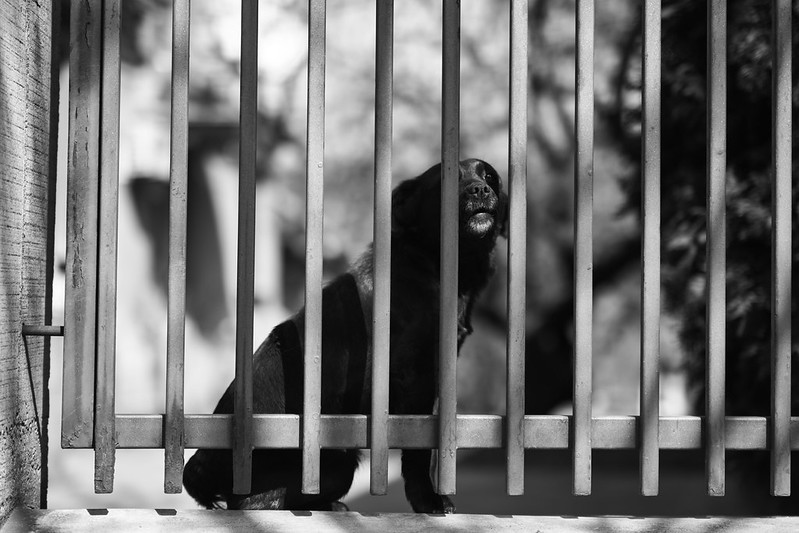 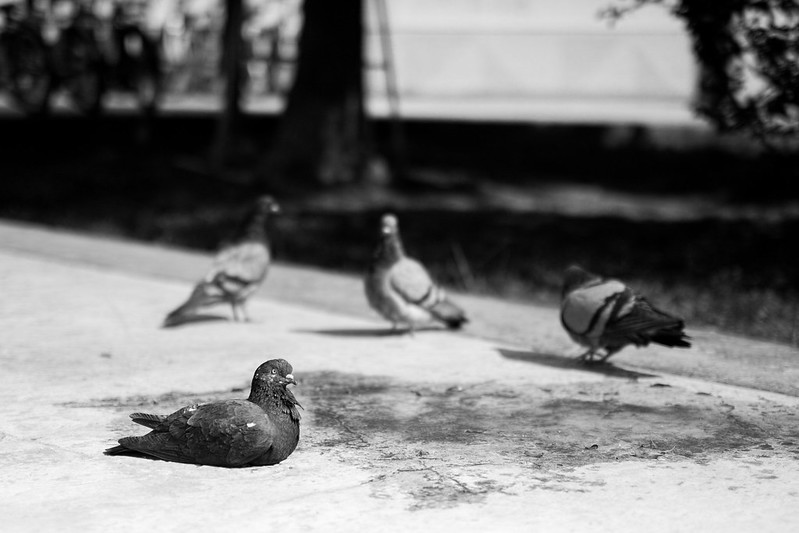 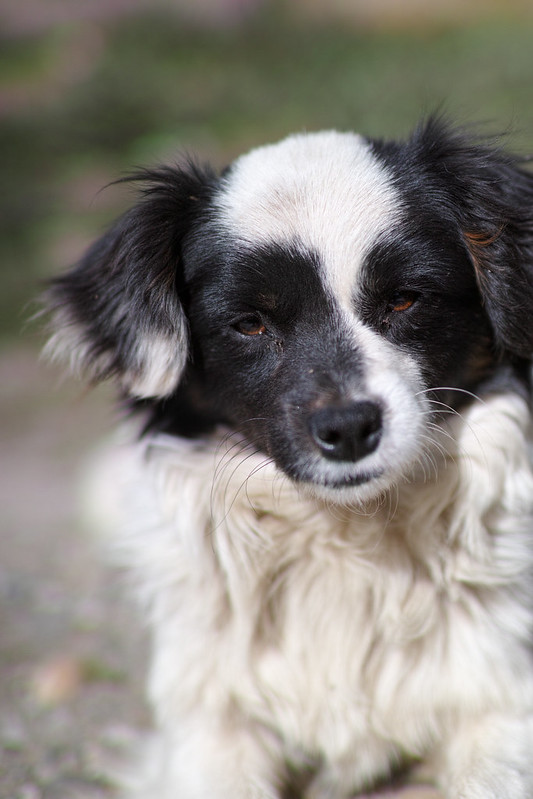 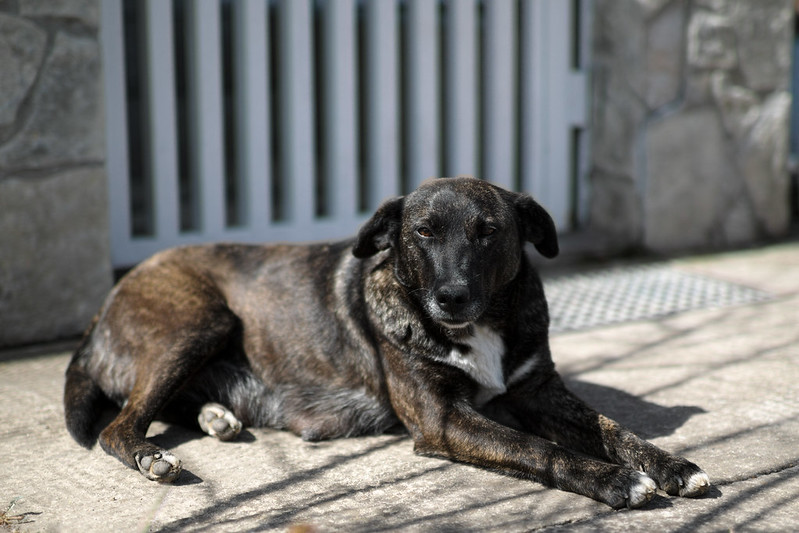 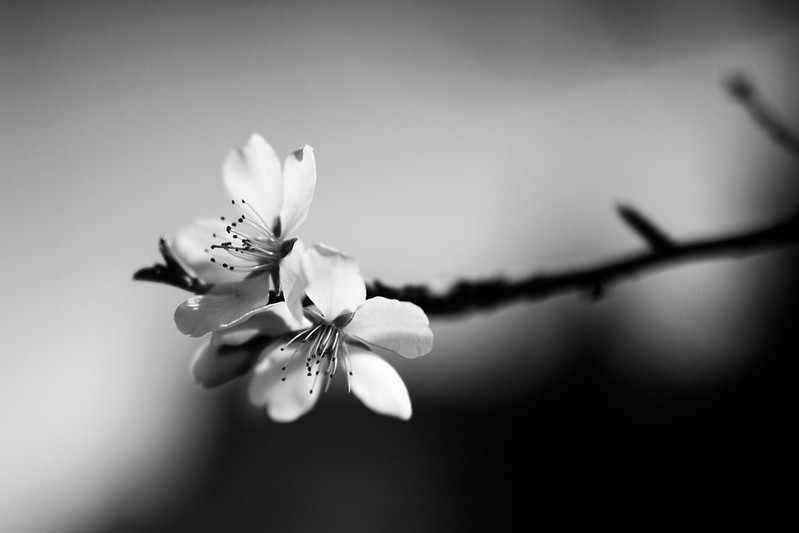 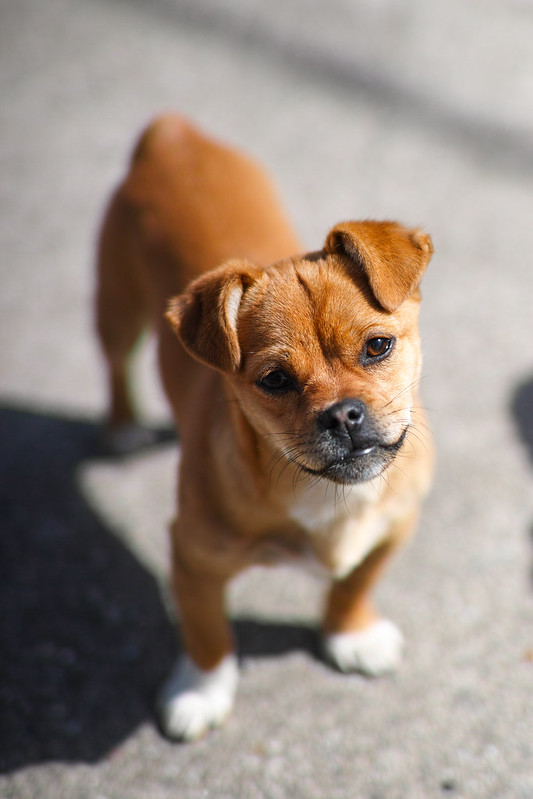 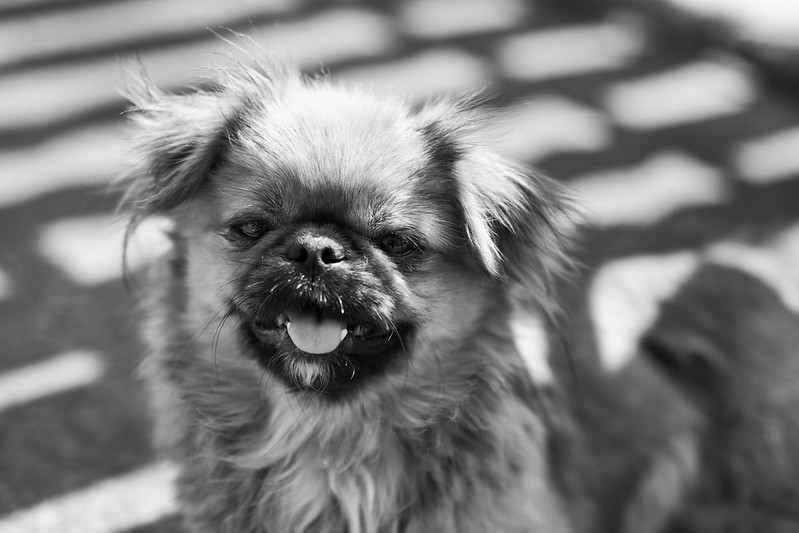 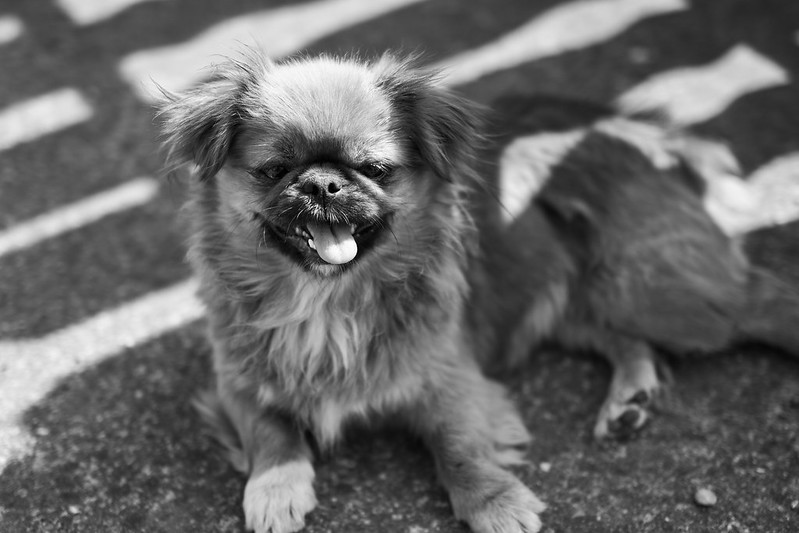 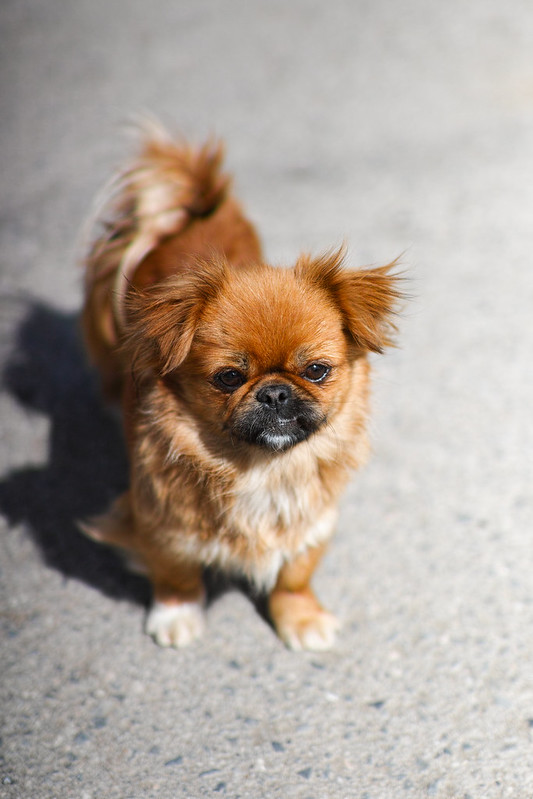 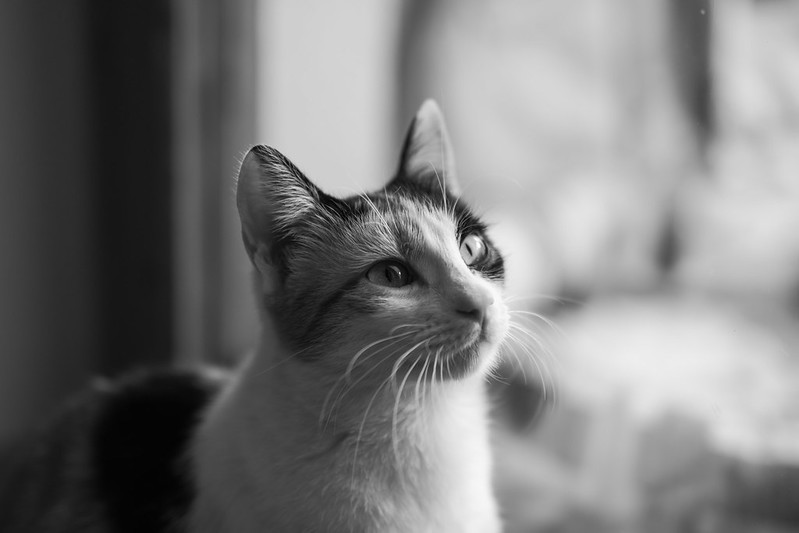 You can find additional photos, which I’ve taken with the 50mm f/1.4 Art and SD1 Merrill, on Pinterest and Flickr.