One learns faster if one specializes in just one area, but I think that some occasional variety is quite healthy. Doing always just the same could, after all, eventually one off from enjoying one’s hobby. Apart from that, taking pictures in black and white can be quite liberating. The photographic process appears to be easier if one does not have to pay attention to colours. White balance, saturation, possible colour shifts in one of the colour channels which are sometimes only with extreme difficulty or simply impossible to correct: suddenly, they’re all not a problem anymore. Even the light becomes less important – at least one does not have to worry that much if the sun does not come out the entire day. Since only motifs, exposure and composition remain to influence the quality (not the technical one, however!) of a photo, one can devote all one’s attention to these aspects. 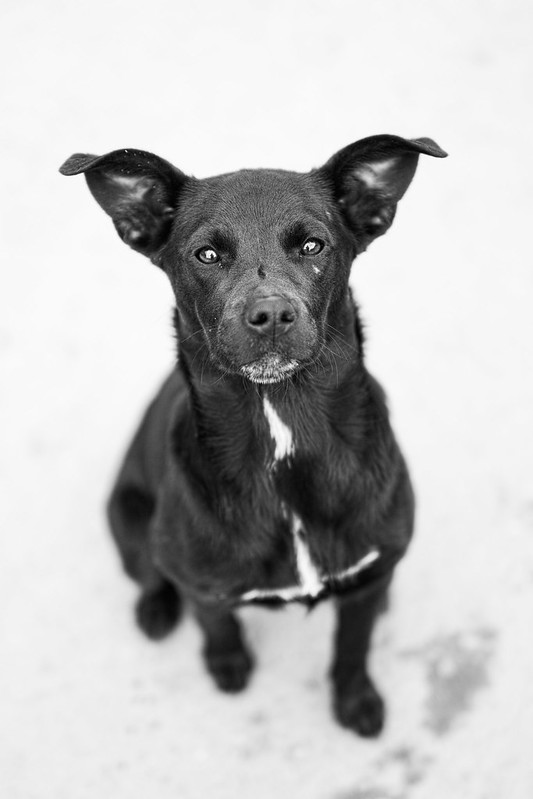 Once the photos are “in the can” and imported into an image editing program, the high level of flexibility afforded by the black-white process becomes even more obvious. All settings can be tweaked and twisted to one’s heart’s content without the photos looking dreadful. 🙂 For the picture above I have made the following adjustments.

Rather extreme settings, right? Well, I have given the rest of the photos the same treatment, which would have basically turned every colour photo into HDR-soup. 😉 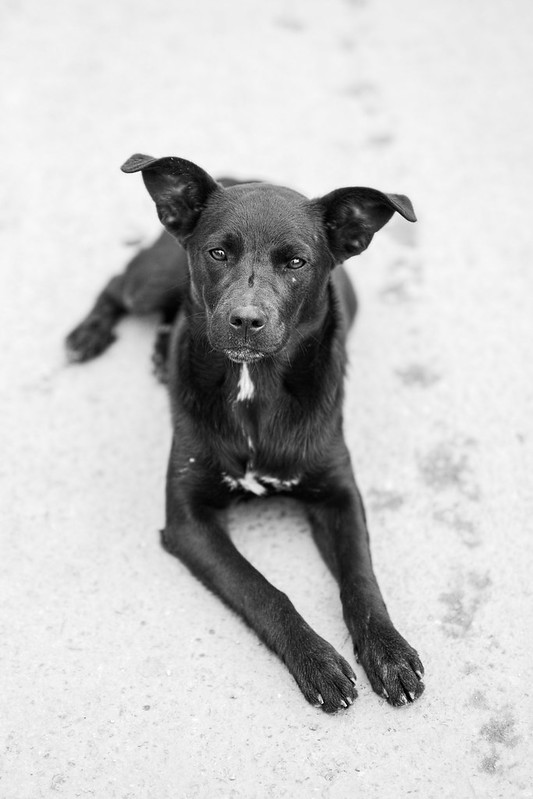 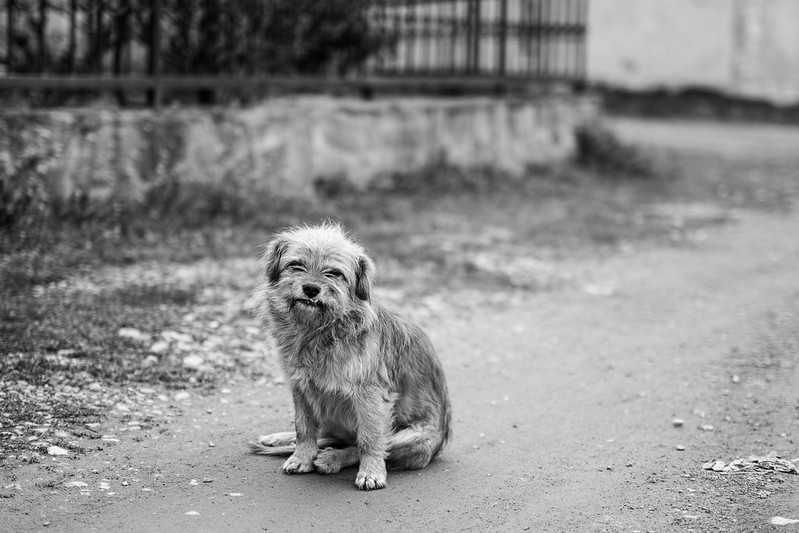 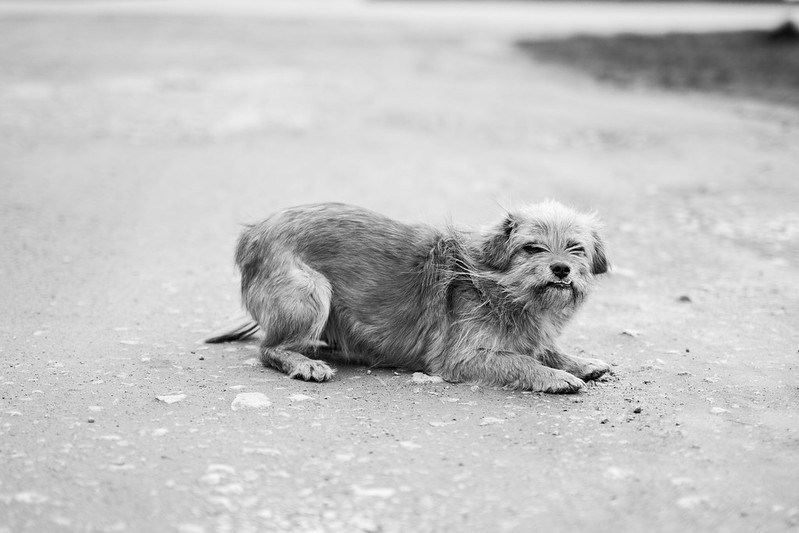 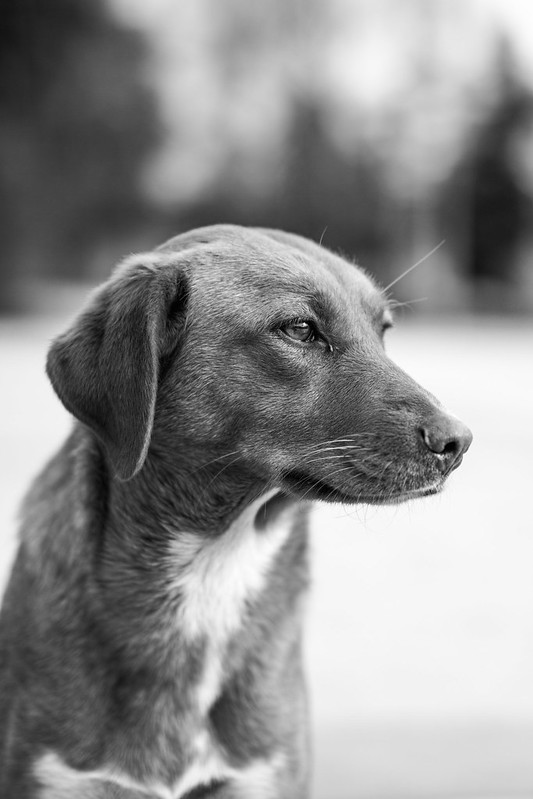 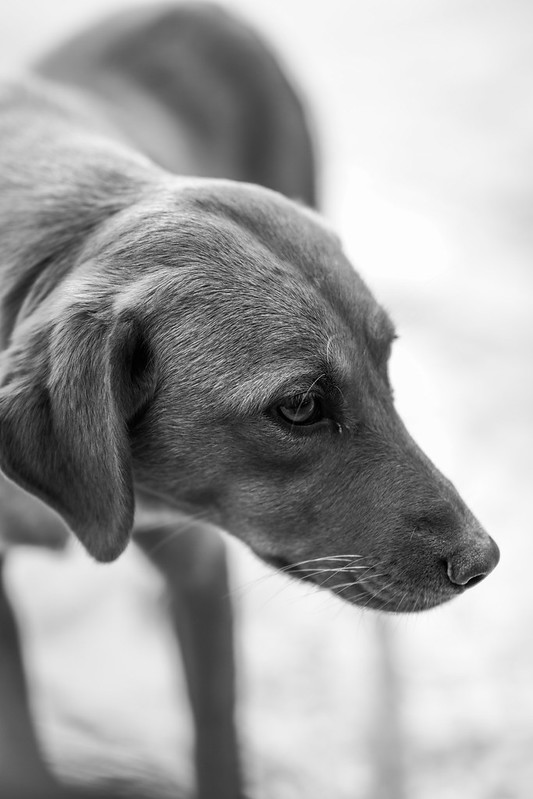 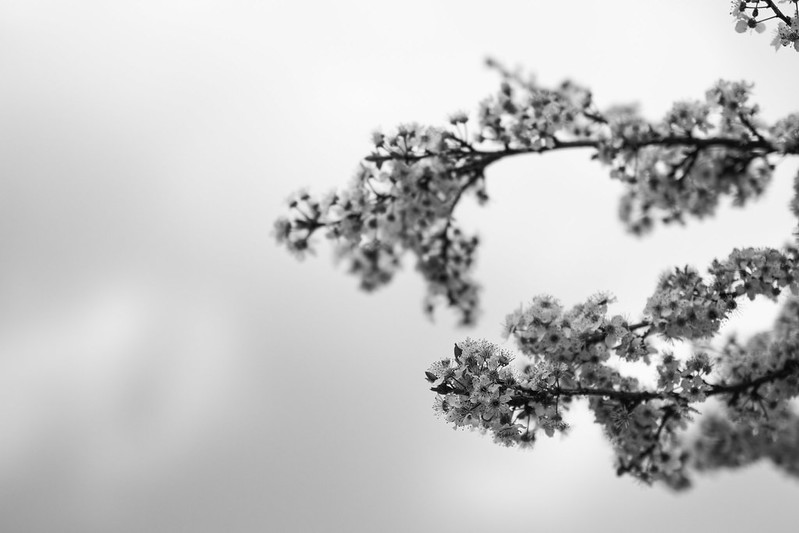 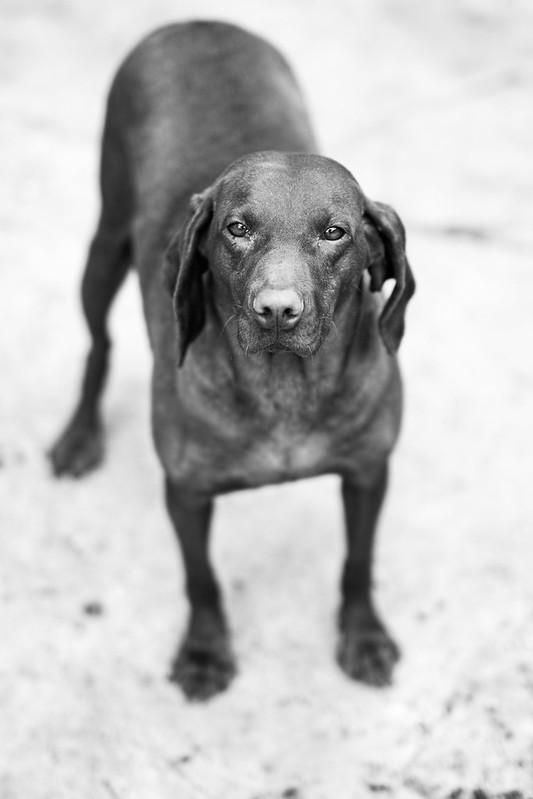 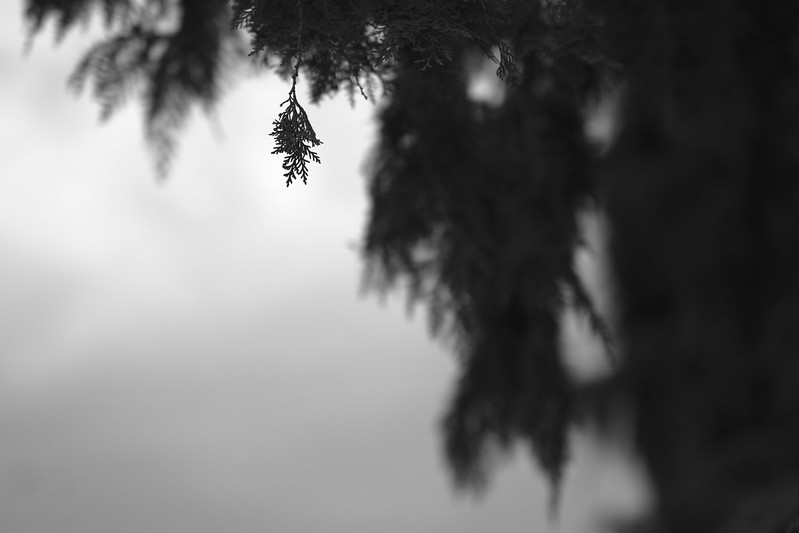 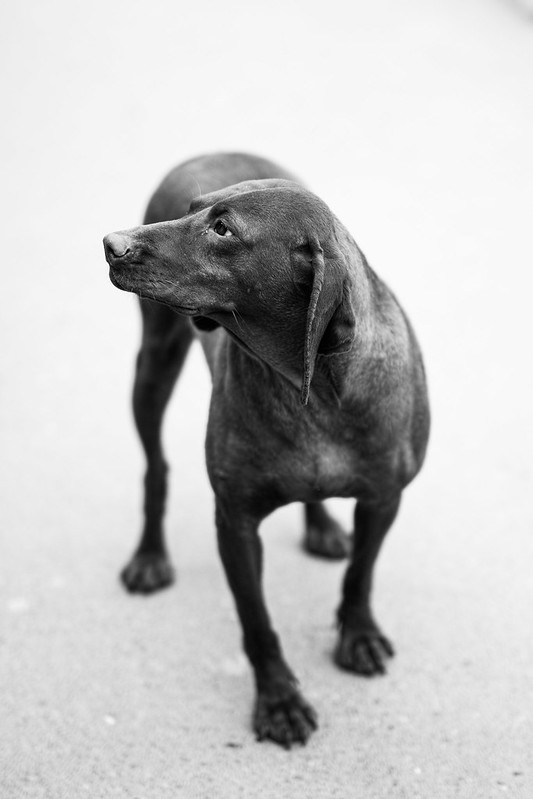 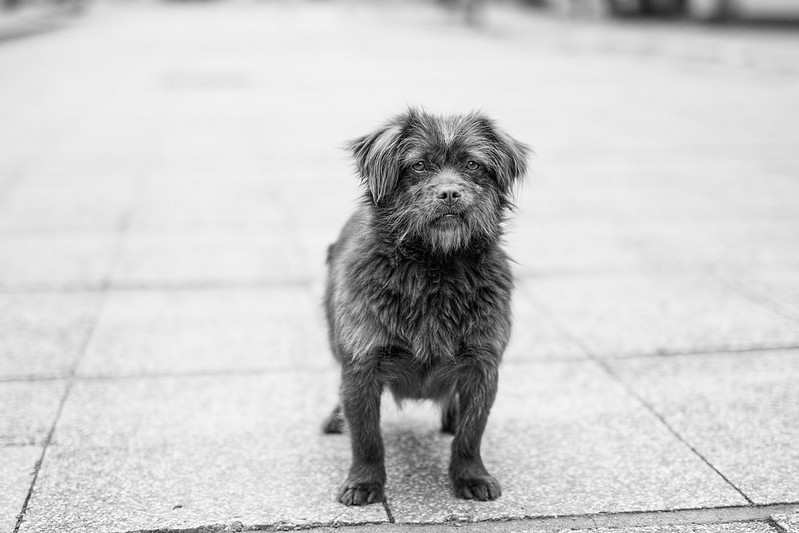 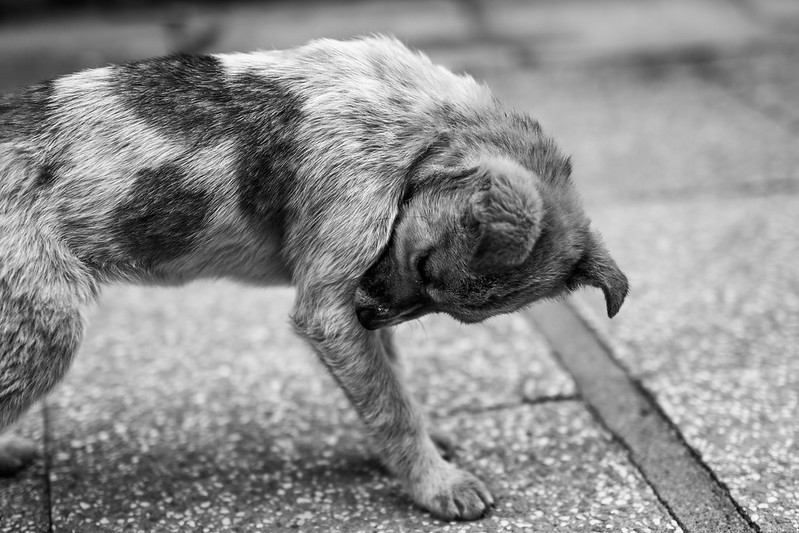 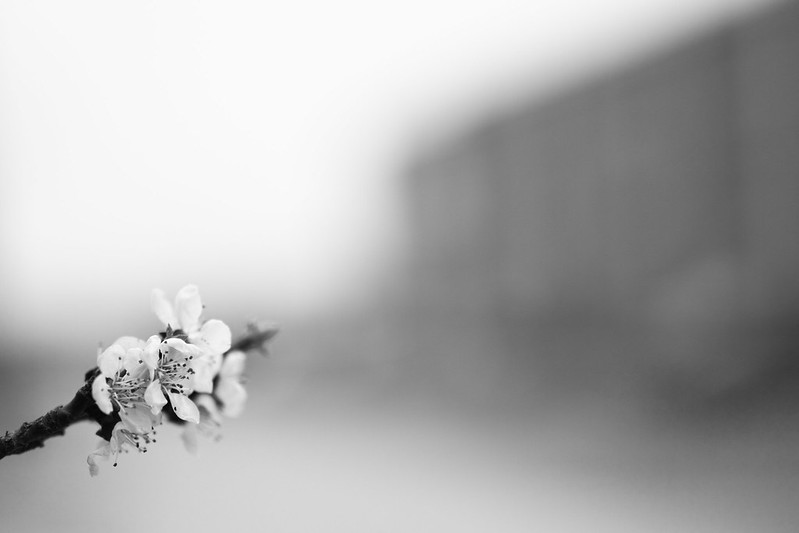 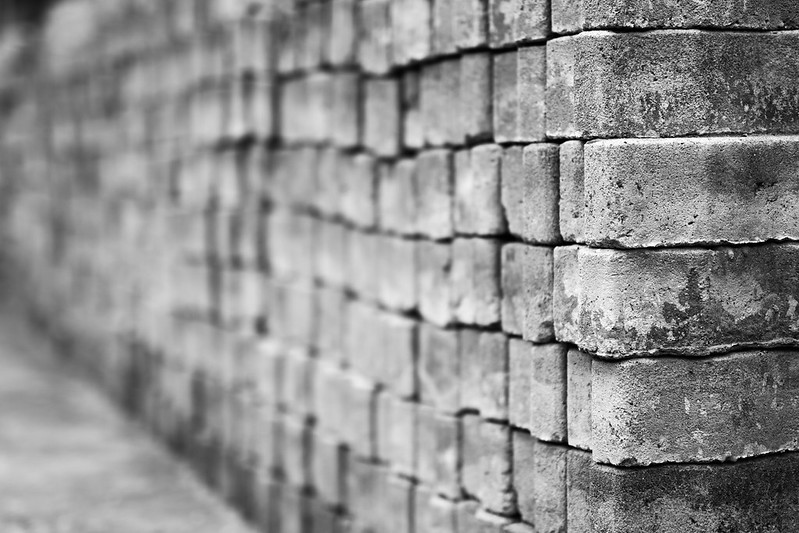 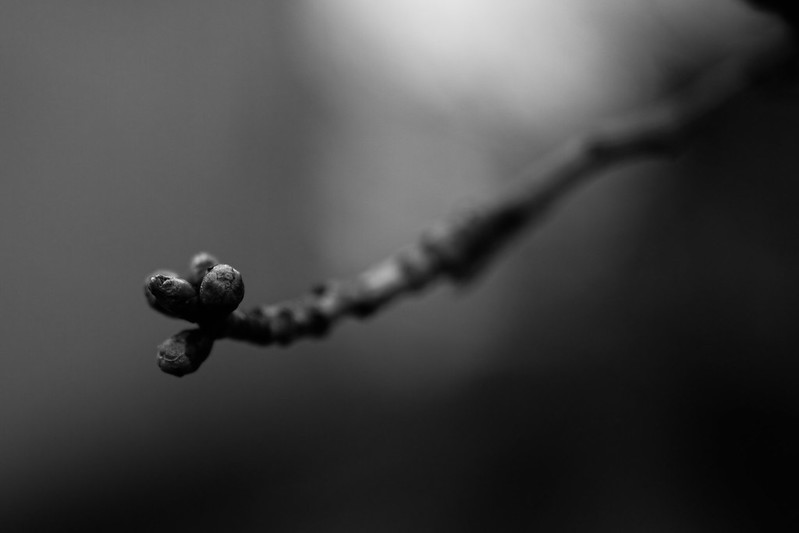 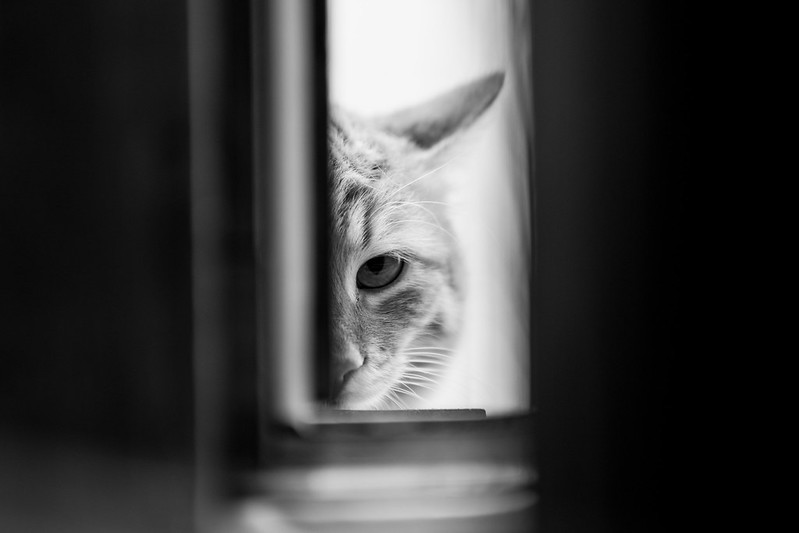 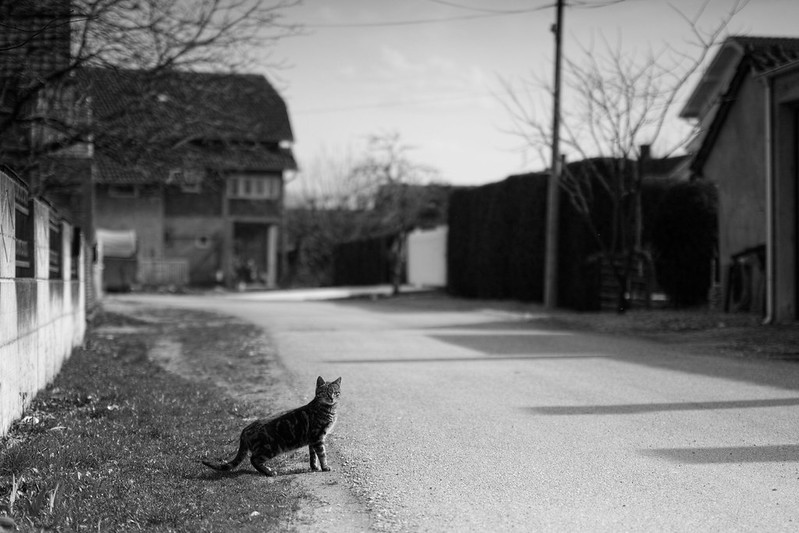 You can find more of my photos, which I’ve taken with the 50mm f/1.4 Art and SD1 Merrill, on Pinterest and Flickr.