A few days ago, Sigma published firmware updates for the DP Quattro series. As can be seen in the change log below, this time around the focus was on the speed of the auto focus and on the compatibility with Eye-Fi memory cards. Since I was still on holiday when the news where published and only had the combo SD1/18-300 C with me, I could not install the new firmware version 1.06 on my DP2 Quattro to test whether the AF speed had really been improved.

Today I finally got around to doing this and I have to say, my first impression is indeed rather positive. The boost in speed feels much bigger than when the firmware was updated to firmware version 1.02. The DP2 Quattro focuses accurately and sufficiently fast even at f/2.8, ISO3200 and an exposure time of 1/10s or longer. And it does that without the assist light and with the smallest AF area selected. The DP3 Merrill takes more than twice as long under the same light conditions, and even then the camera often runs through the entire focus range before finally giving up. As soon as one goes outside, however, the advantage of the DP2Q lessens somewhat, as can be expected. The Quattro certainly is no Olympus OMD in terms of AF speed, but after all the firmware updates, it is noticeably faster and much more reliable at focusing than the DP3M. 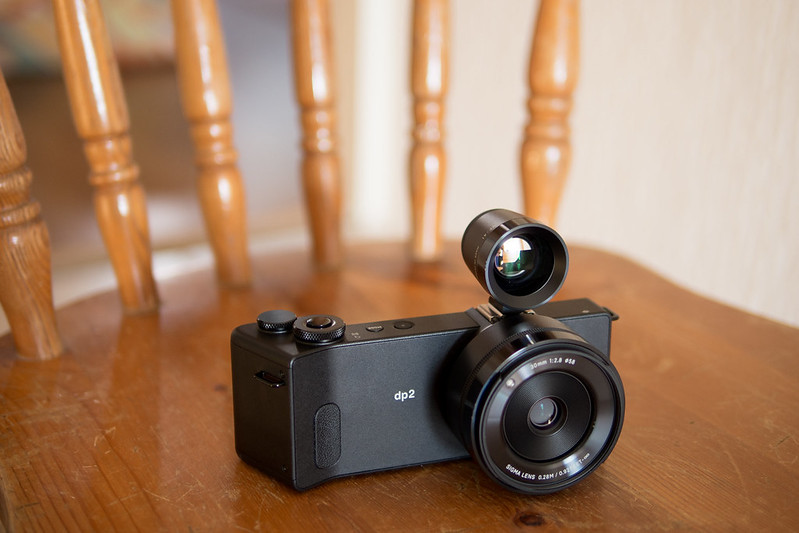 Note: If the firmware has been updated, please be sure to update the software to the latest version (SIGMA Photo Pro 6.3.0).

Just a day before the firmware update, the German photo magazine D-pixx.de published the first sample images taken with the Sigma 24-35mm f/2 Art. The samples were taken with a Canon EOS 5D Mark III and are available as full resolution (22 megapixels) JPGs. However, since the resolution is relatively low compared to current MP monsters (5Ds / 5Ds R, D810, etc.) and since the photos were shot handheld, one should not jump to any conclusions.