After the terrorist attack in Sousse, my friends and family were intent on dissuading me from travelling to Tunisia. However, the holiday had been booked and the money transferred three weeks earlier, and I was so ready for some time off that I got a headache simply from thinking about cancelling and having to comb through all the offers again.

The 30th of June finally came and we took off towards Monastir from the Nikola Tesla airport in Belgrade. Unfortunately, I had the aisle seat and could not take any pictures during the flight. After the landing the journey to Yasmine Hammamet continued by bus. Once we had arrived, it was clear that there was no need to be afraid. Security forces were everywhere. There was police patrolling on foot, some officers on horses, and some others on bicycles or quads. Some police officers, armed with automatics, were guarding our hotel day and night. They were stationed in front of the hotel and in the lobby. Some Russian tourists had a lot of fun taking selfies with the heavily armed policemen. They did not seem to mind; in fact, they were very obliging. In any case, I was not surprised at all that the Russian ministry of the interior started the “Safe Selfie” campaign a few days later. 😉

The fact that most of the tourists had returned home early, had some advantages as well as disadvantages. On the one hand, the hotel felt oddly empty in the beginning, almost uncannily so. On the other hand, I could really relax since I did not have to worry about neither the beach lounger nor the table in the dining hall. This is what the area around the swimming pool looked like every day shortly before dinner. Also in the mornings and afternoons only every third lounger was taken. 😉 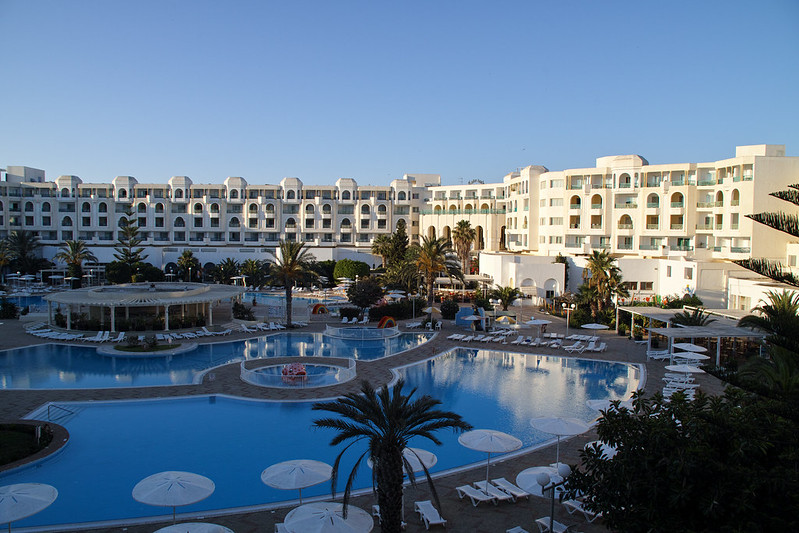 After only four days I had enough of lazing around in the sun. The importunate “pirate” intent on selling me a half-day cruise on his pirate ship all the time, finally was successful. He told me that I had “guzzled enough chocolate” and that the time had come to set sails with his crew of buccaneers. And this is exactly what I did. 🙂 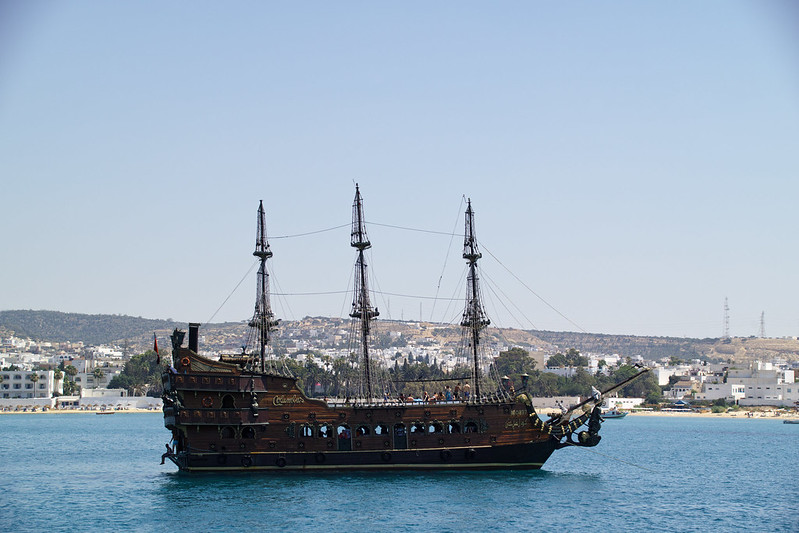 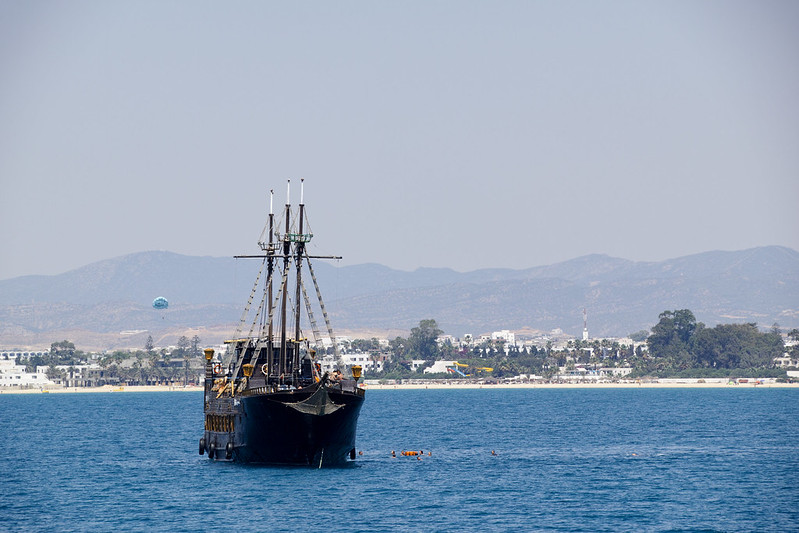 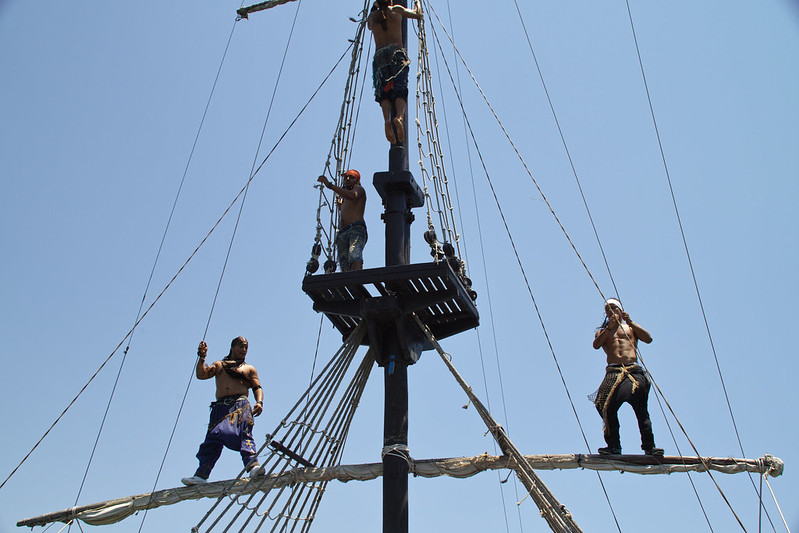 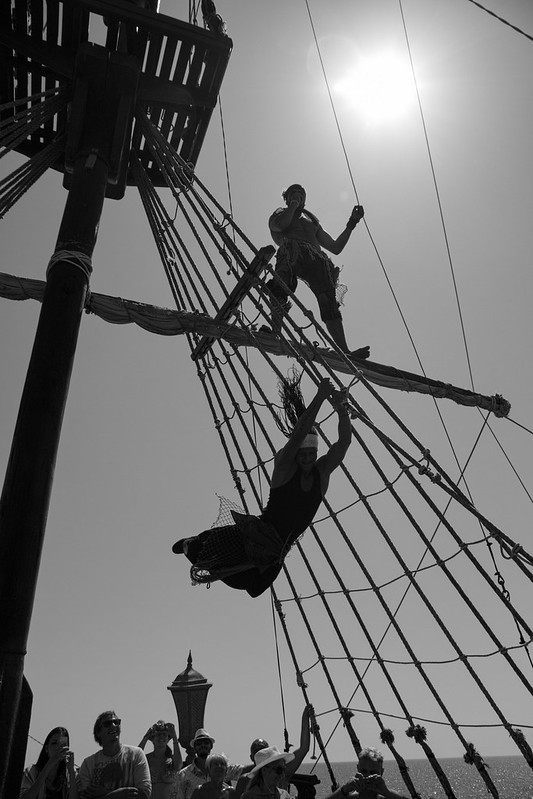 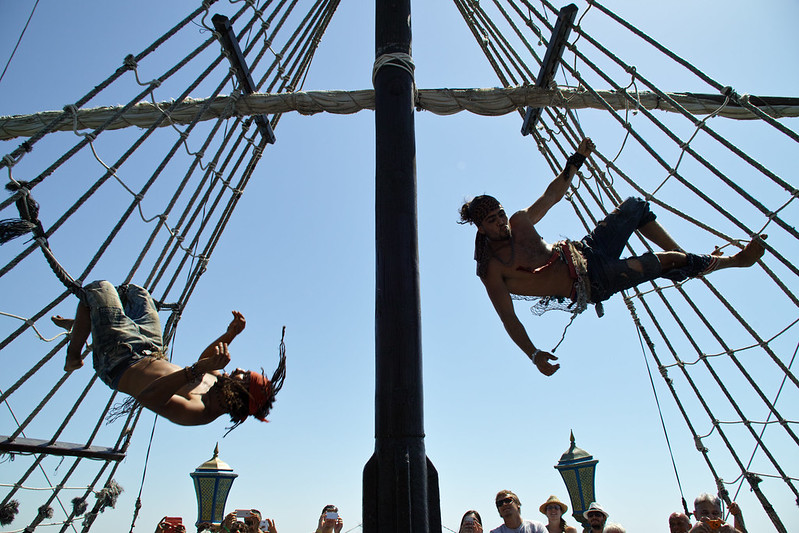 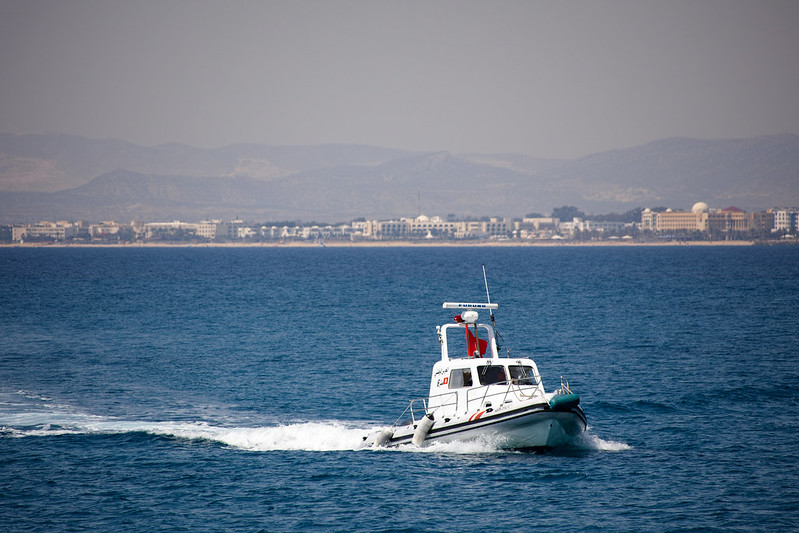 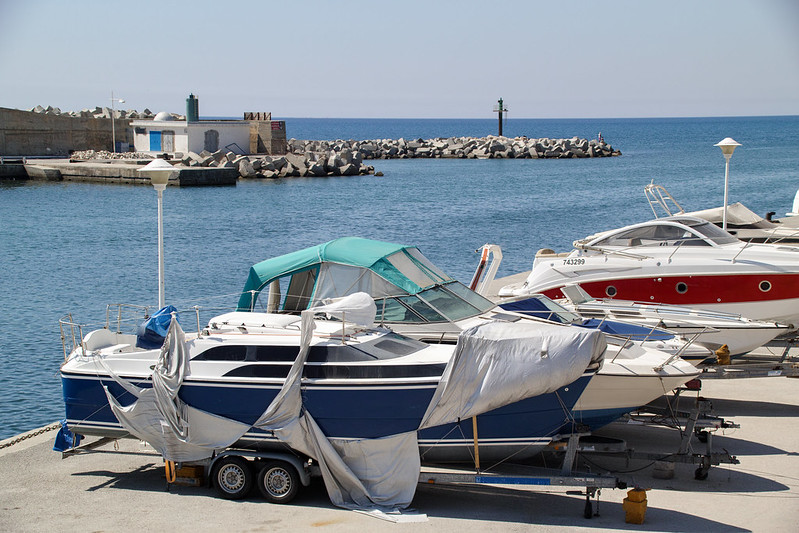 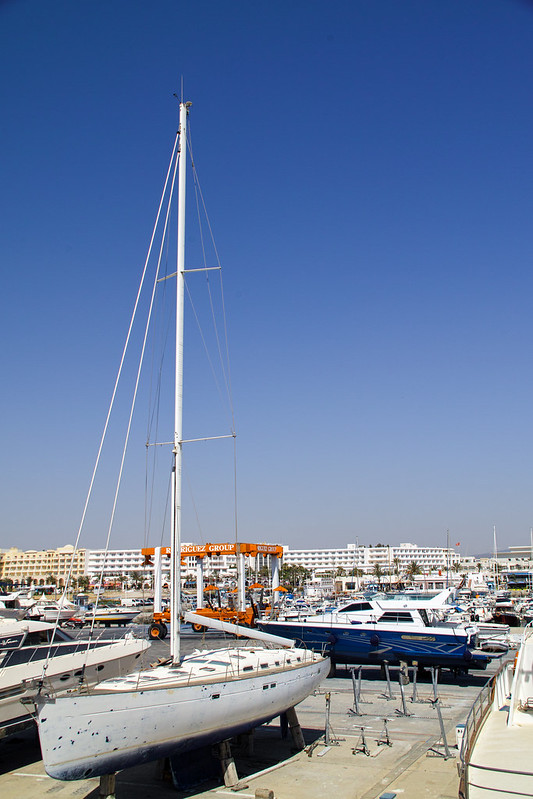 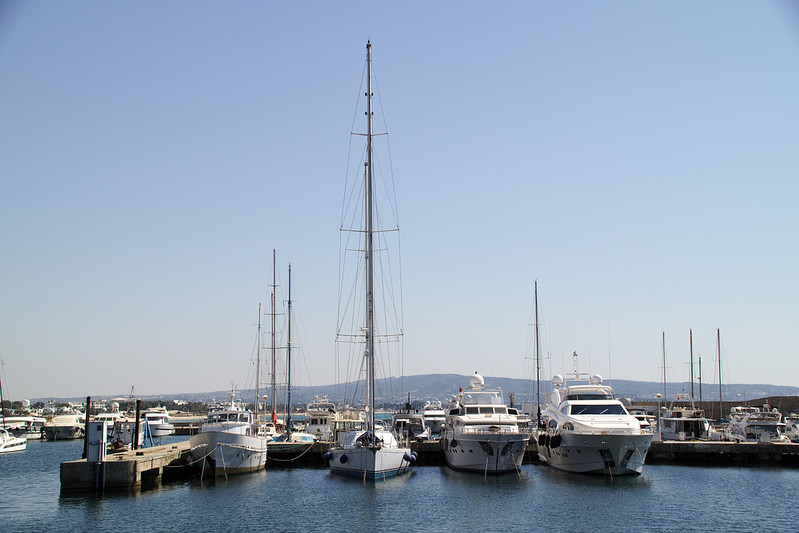 The funny pirate ship was followed by two half-day excursions with a quad and a camel caravan. 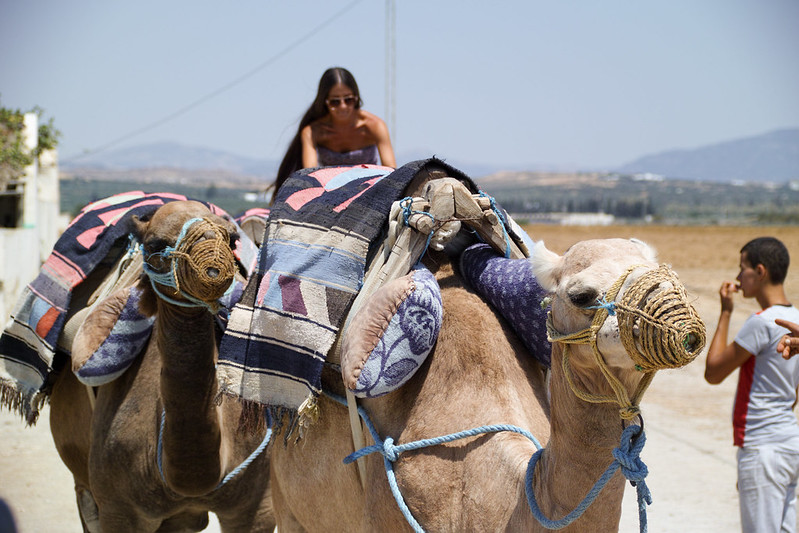 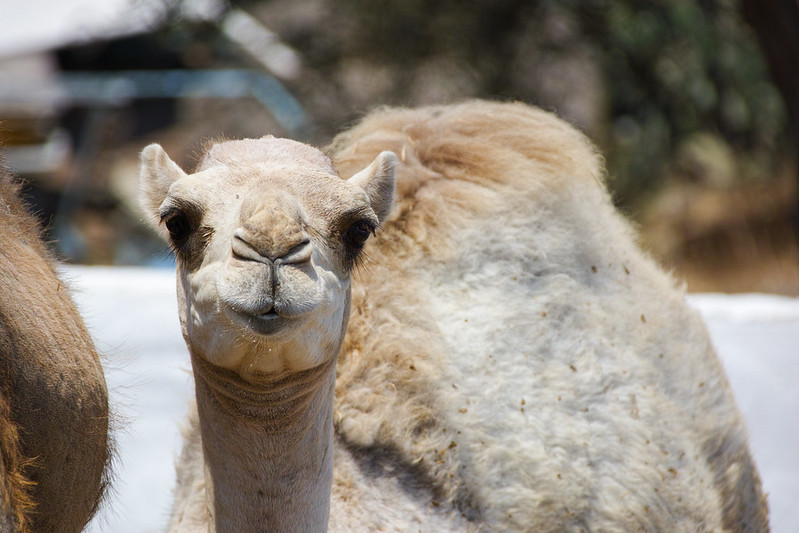 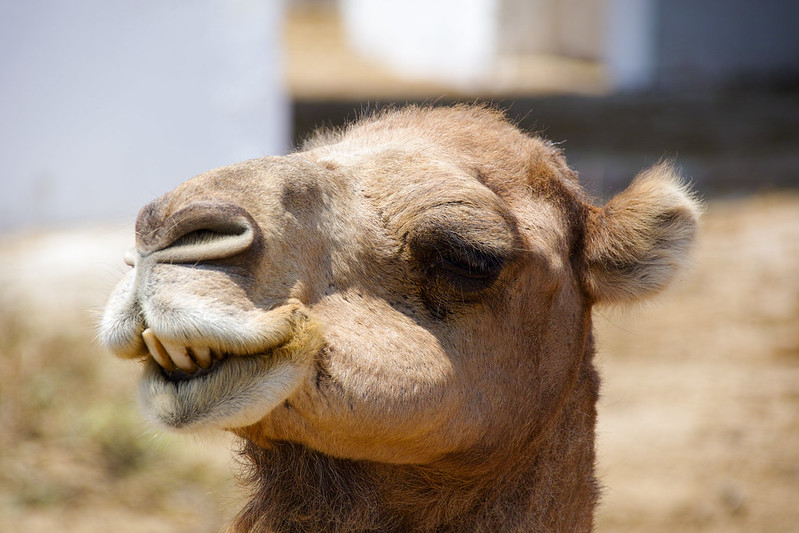 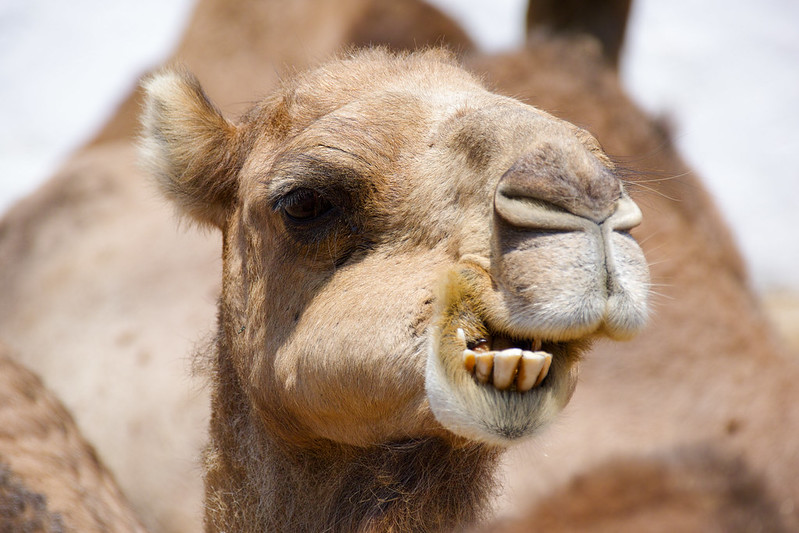 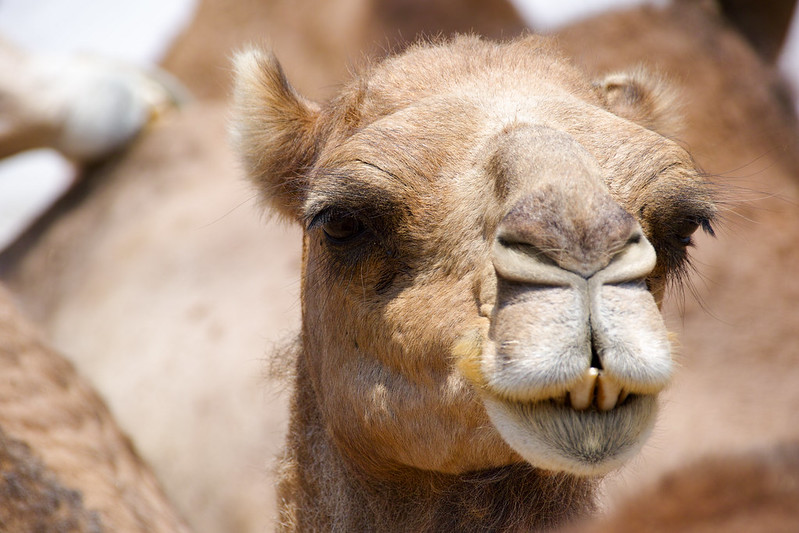 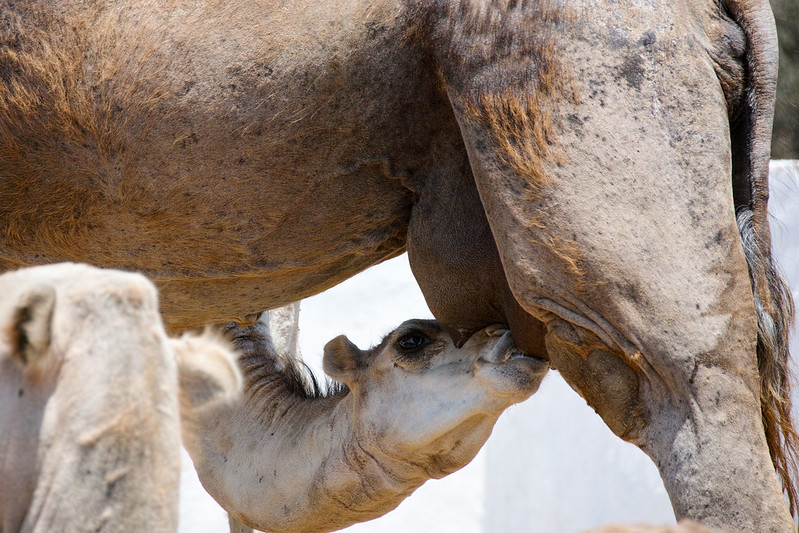 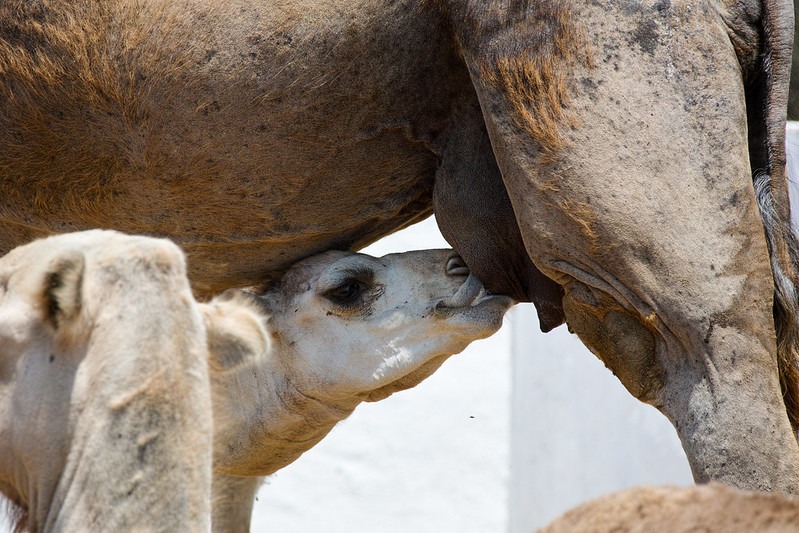 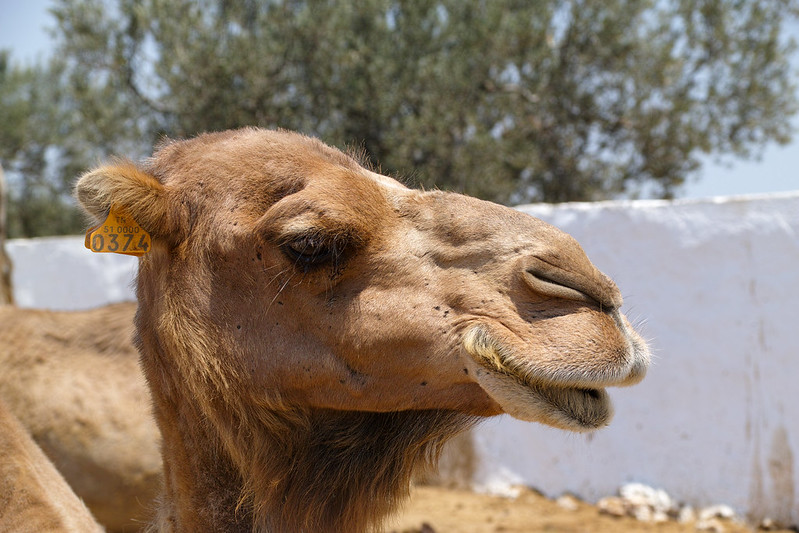 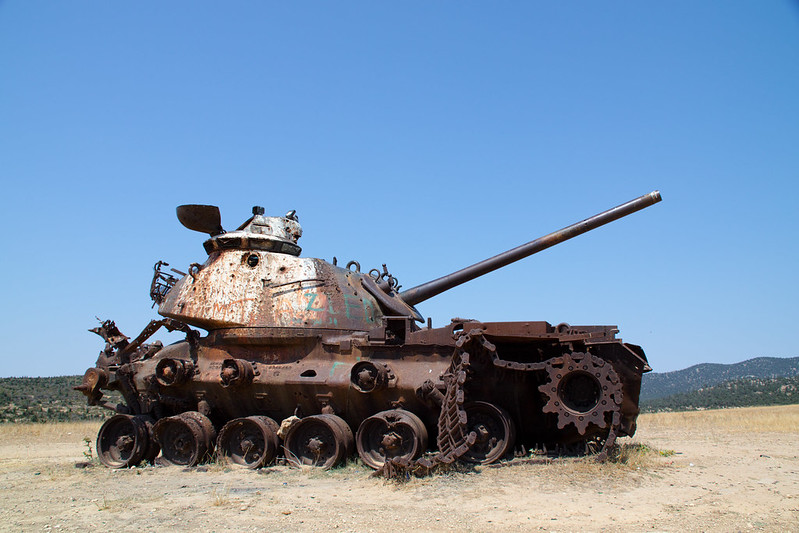 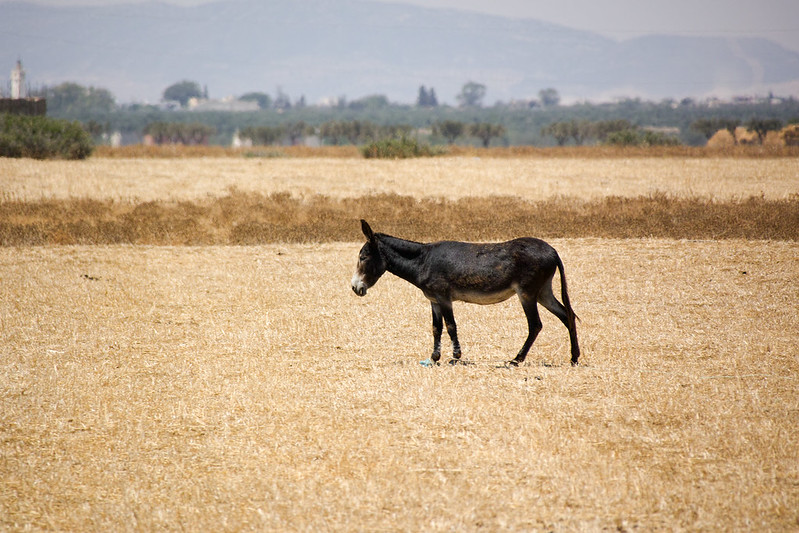 Driving the quad through rough terrain was a wonderful adrenaline rush. As to riding a camel, I can only tell you this: it sounds better than it is. The following anecdote illustrates pretty well what I mean: after only five minutes, a heavily over-weight Frenchman climbed off his camel, pointed towards his groin and only said “omelette”. 😉