As I wrote in the first part, it was rather quite where I was, and it got more and more quiet towards the end of my holidays: on the fifth or sixth day the Serbian ministry for foreign affairs decided to issue a travel warning, which lead to the hotel being even more empty. From then on the few, new holidaymakers came exclusively from Russia.

This, of course, meant that bargaining and beating down prices was much easier now. Before anyone starts shouting “Scrooge”, you should know that it is totally normal for vendors in Arabian countries and Turkey to demand a ridiculously exaggerated price. Anyone buying at that price without any bargaining would be paying two or three times what the item is actually worth. If the season is really good, vendors lean towards being unrelenting in their demands, because even if one does not buy anything oneself, somebody with a full purse, an empty head and a willingness to buy is bound to come along sooner or later. 😉 If the season is going rather slow, then it is possible to get the prices down to a realistic level. This is basically the reason why I could visit the capital Tunis, the white-blue artists’ village Sidi Bou Said and the Ruins of Carthage without spending a lot of money.

To be honest, I was rather disappointed by the capital Tunis – the only differences to other large cities are the unbearable heat and the small historic centre (Médina). Maybe this was my fault for expecting an exotic flair which was nowhere to be found. 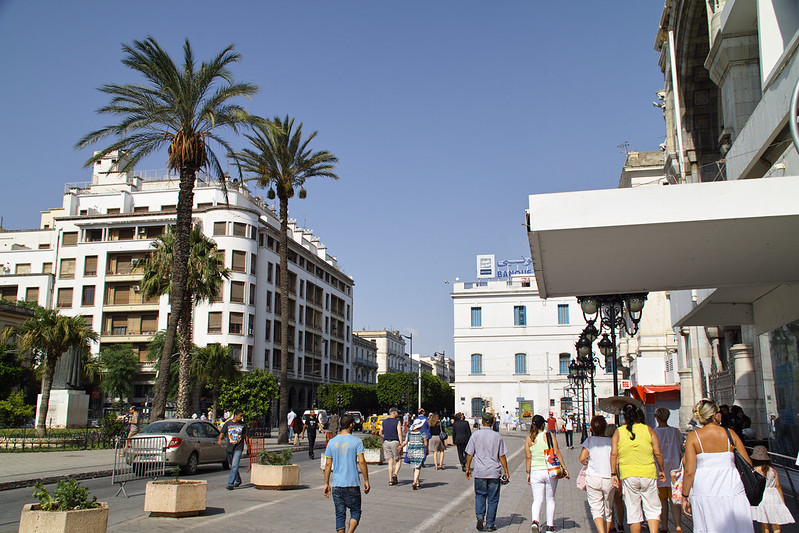 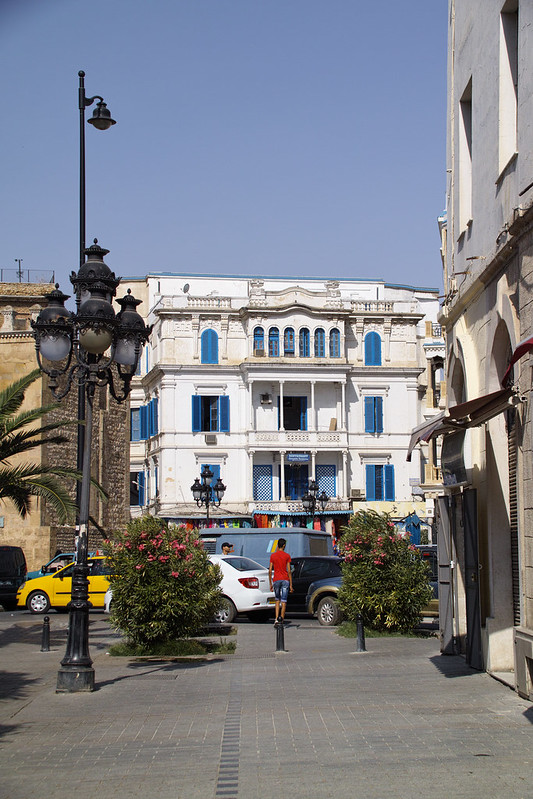 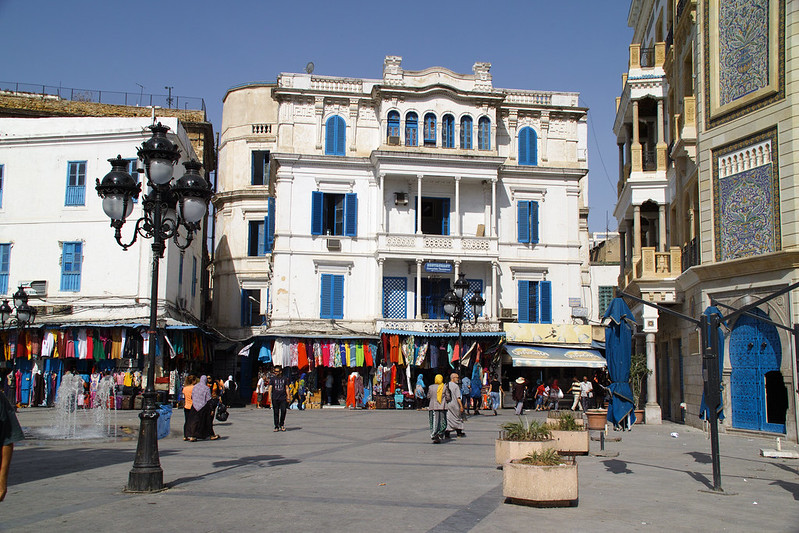 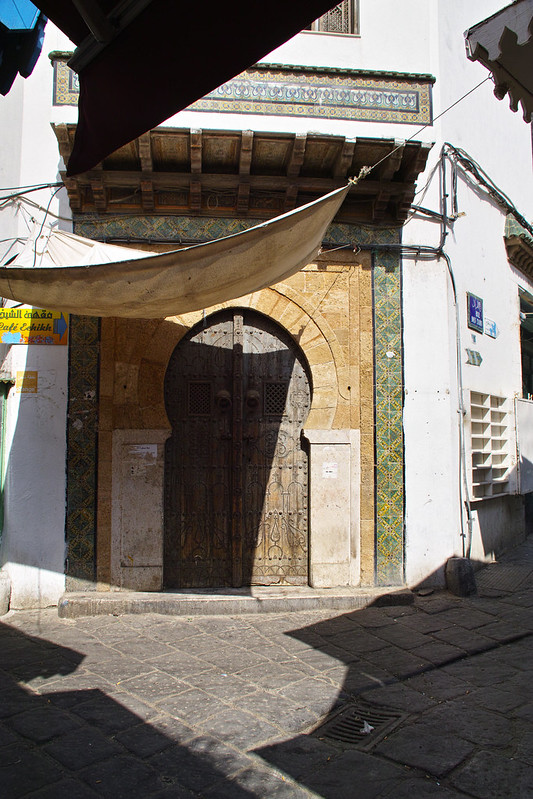 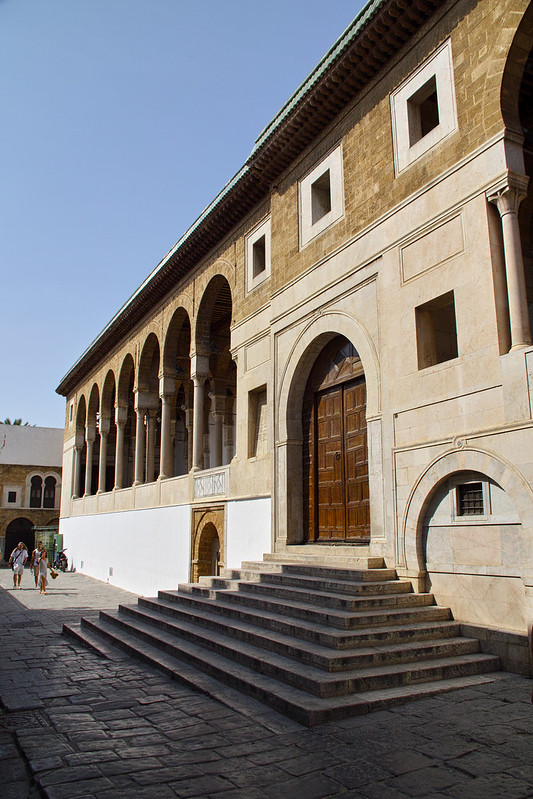 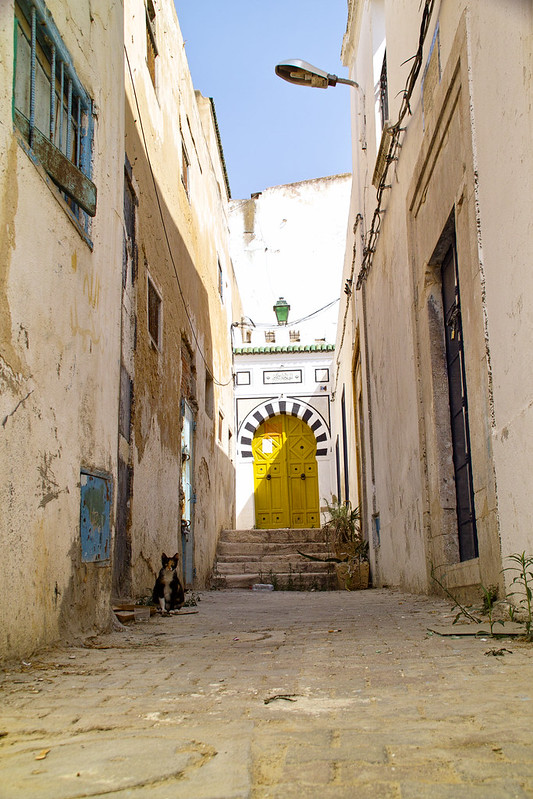 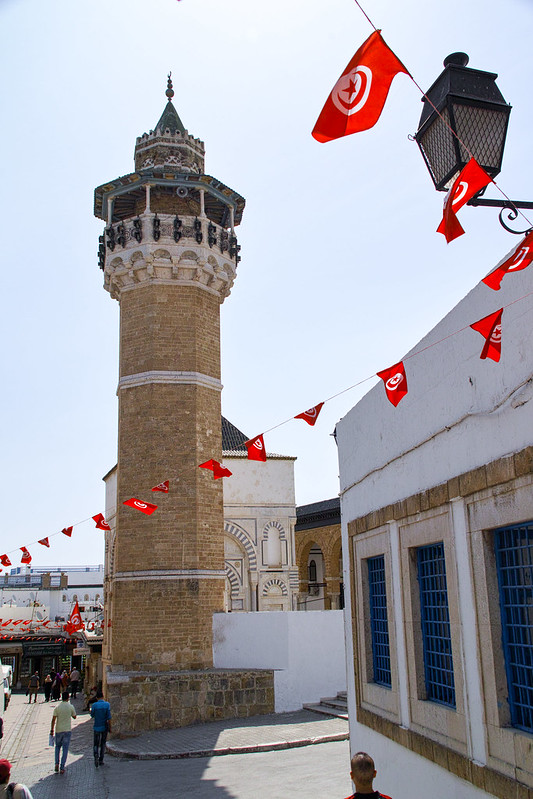 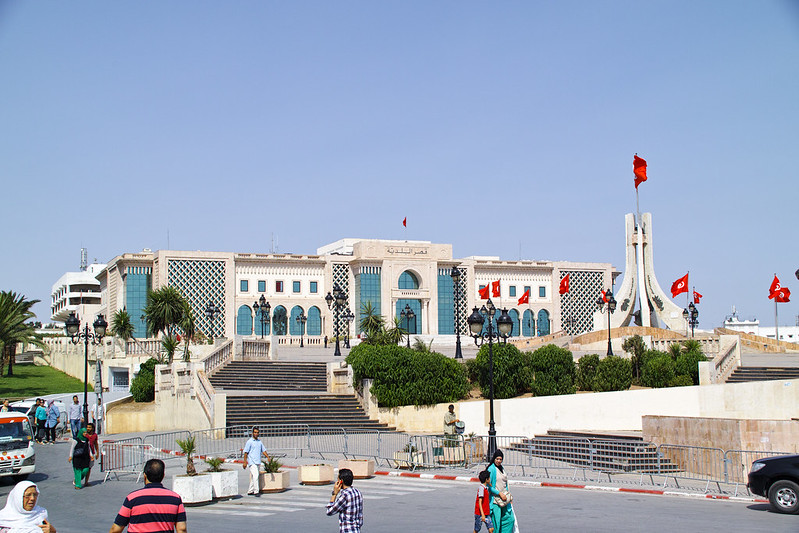 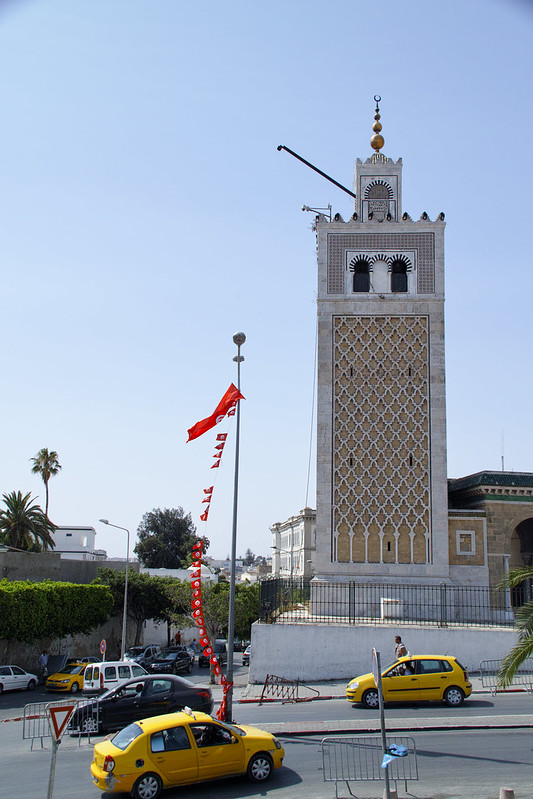 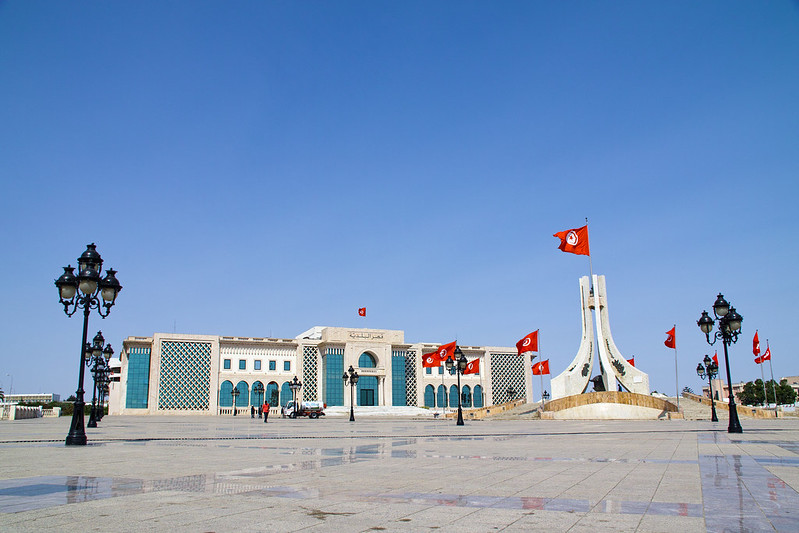 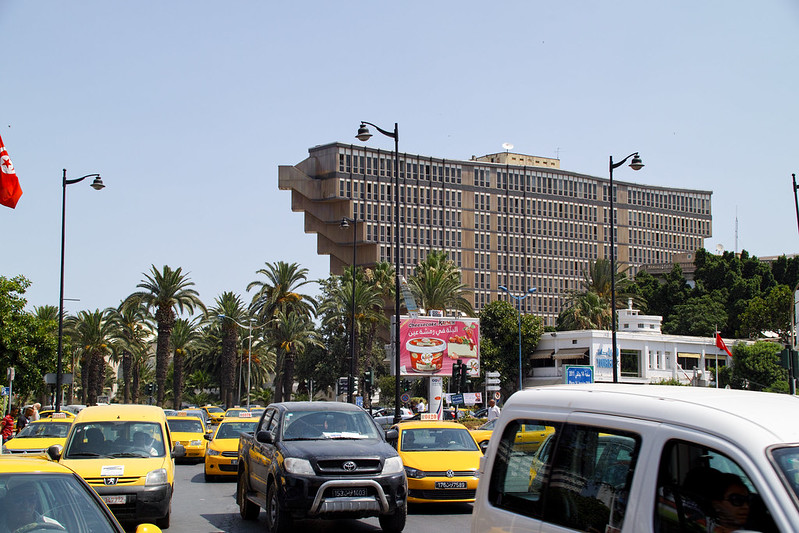 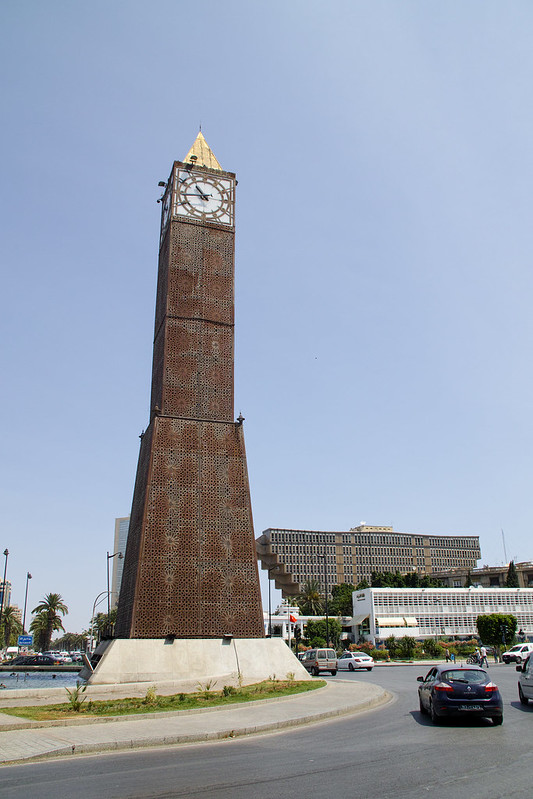 If one plans on travelling to Tunisia as a photographer, one should definitely include a trop to Sidi Bou Said. The colourful artists’ village provides an extraordinary motif. 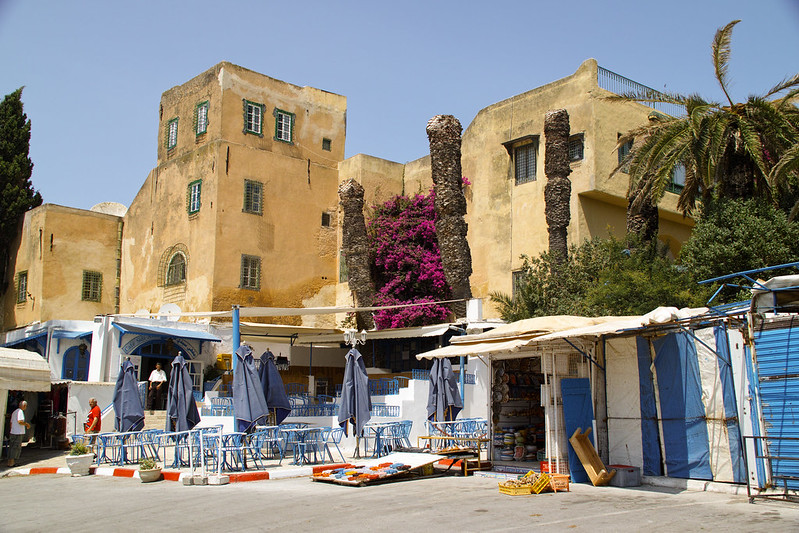 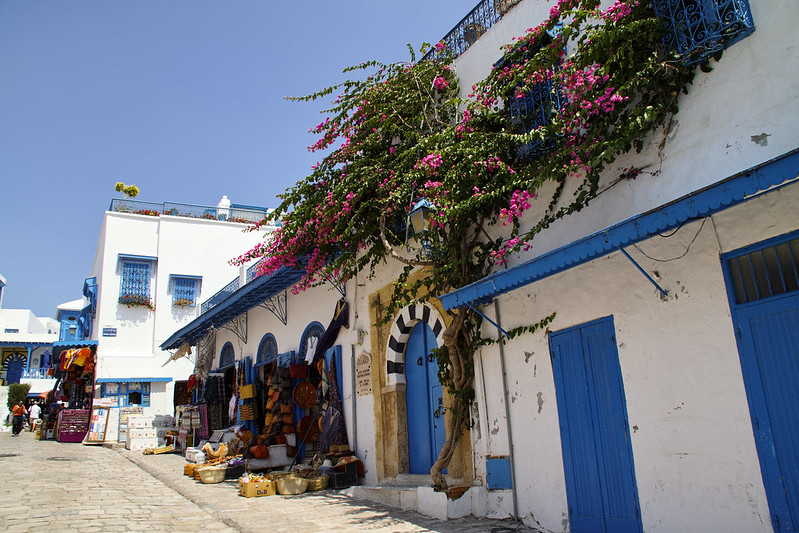 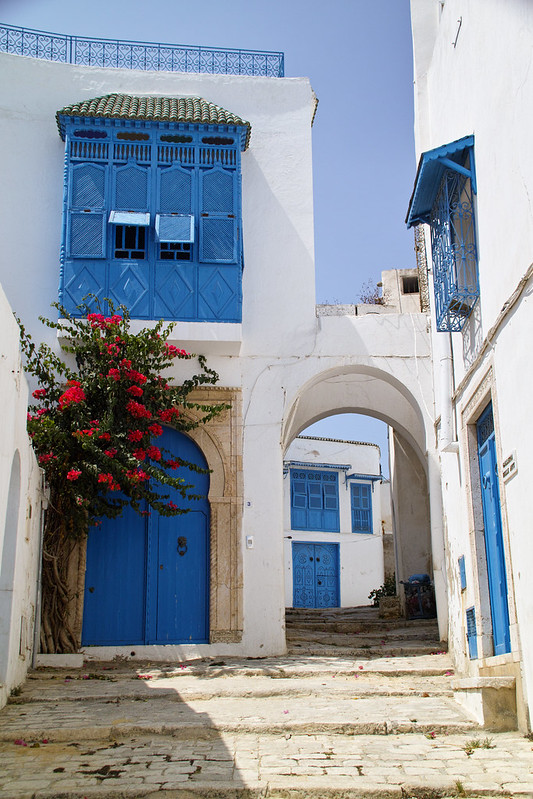 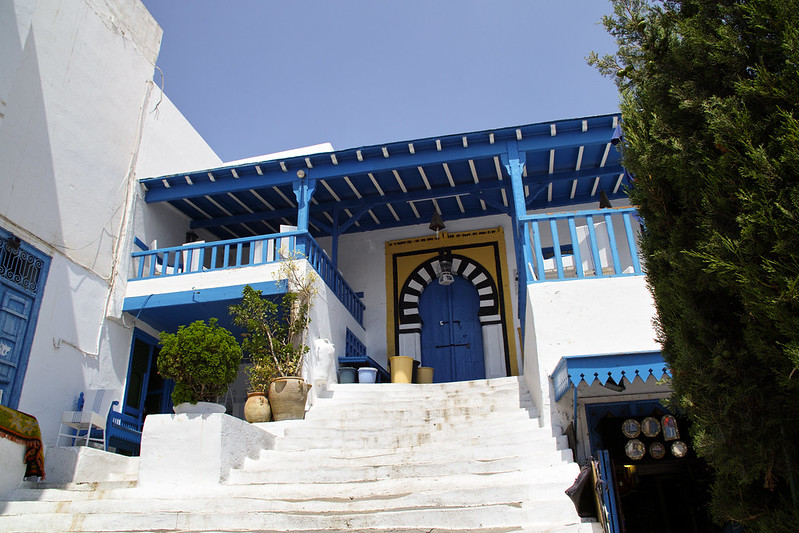 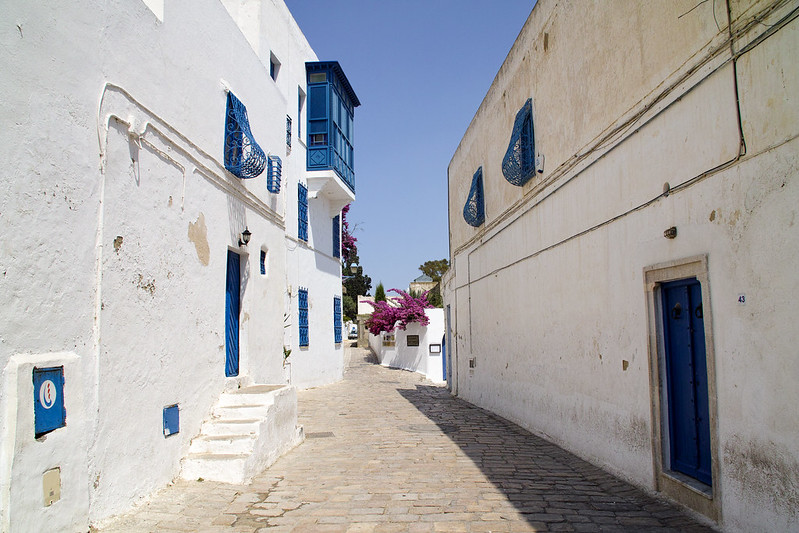 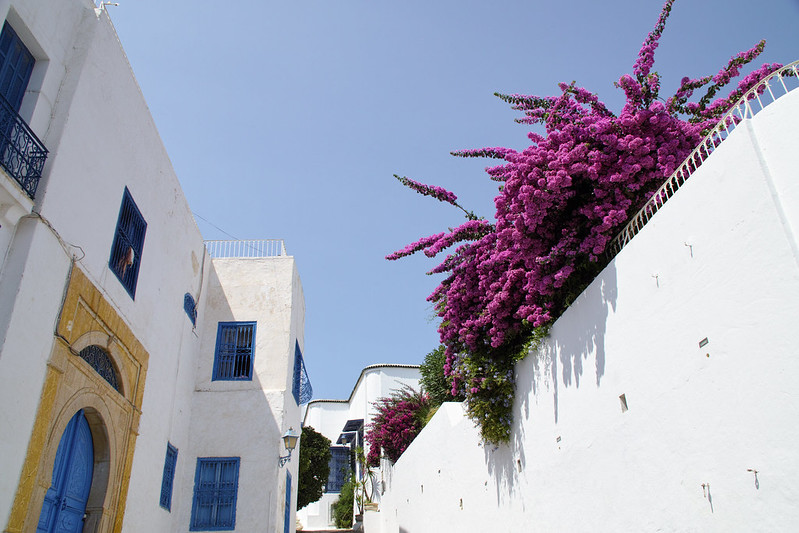 Even as a student I was fascinated by the tragic history of the Punic city Carthage. Since I have always had a soft spot for “underdogs”, the Latin phrase “Hannibal ante portas!” always sent shivers down my back. 🙂 This is why I was rather sad to see how little is left of this formerly grand city – ruins and decapitated statues, nothing more. And half of this hails from the Roman Carthage, which was only built a hundred years after the complete destruction of the Punic city. 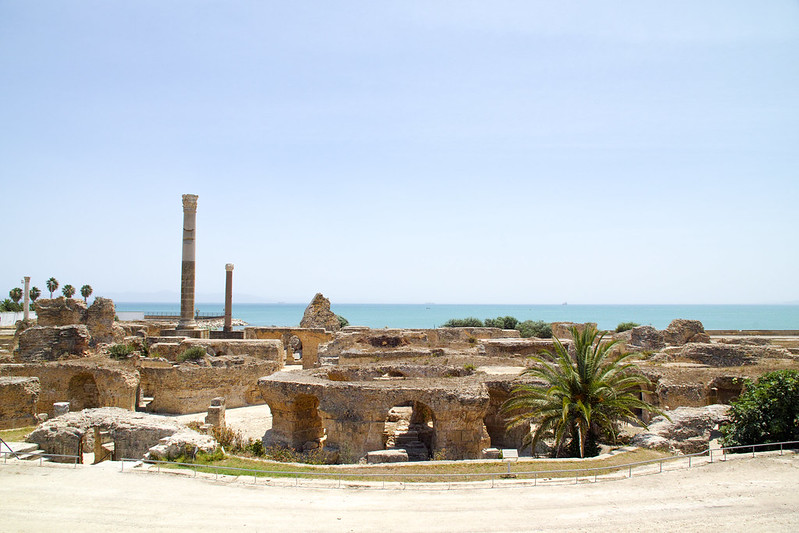 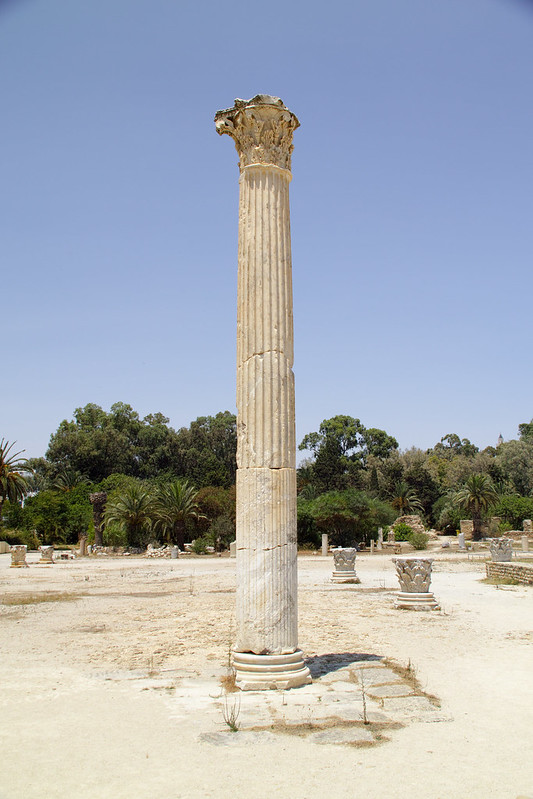 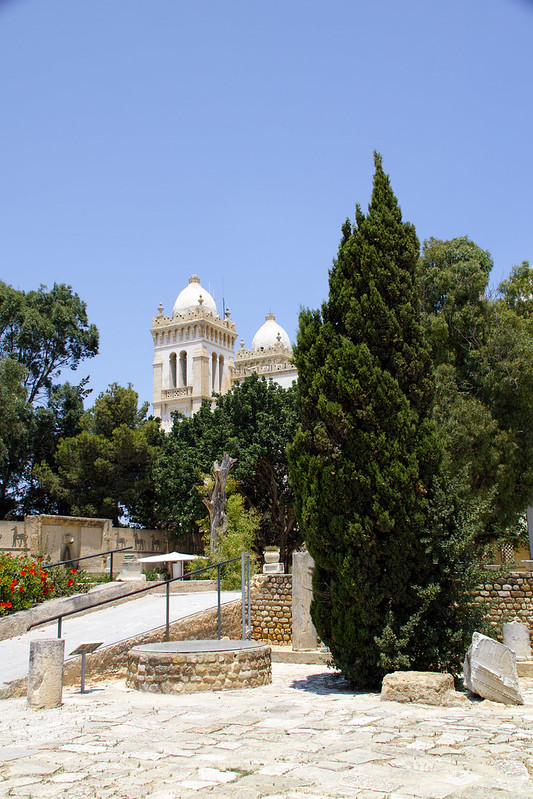 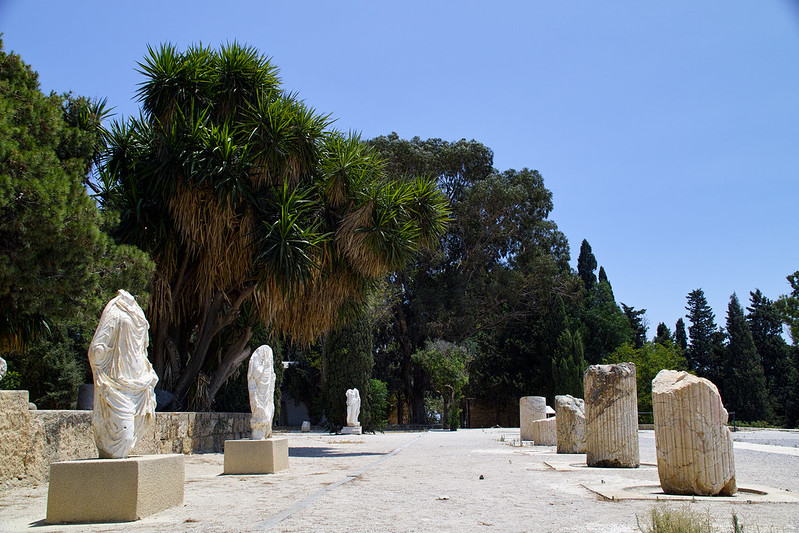 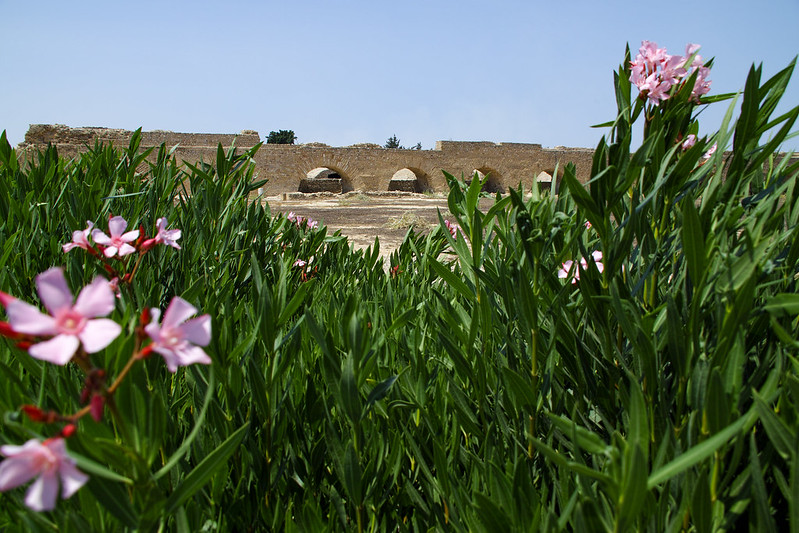 Right on the next day we returned to Belgrade. On my flight back I had the window seat, so I was able to take photos both during take-off and landing. 🙂 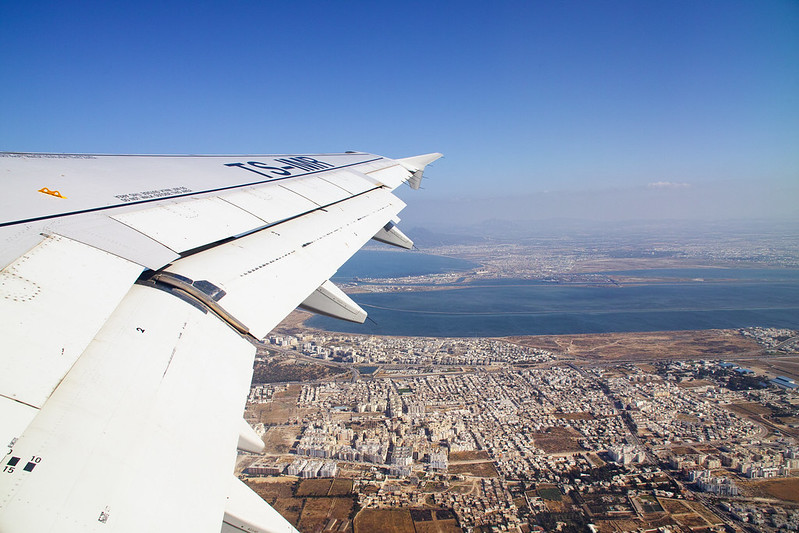 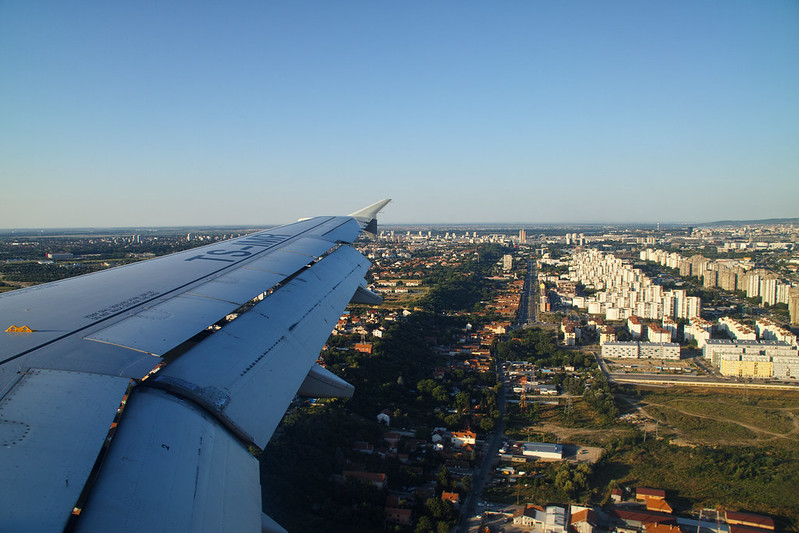