The X3F-to-DNG converter which was developed under the codename “Kalpanika” has now been released as “X3F Tools 0.53”. As far as I understood it, it was originally planned to make Kalpanika into a full-fledged RAW converter. This task was now abandoned as, according to the four-men-strong programming-team, there was no way to get rich with this project. 🙂 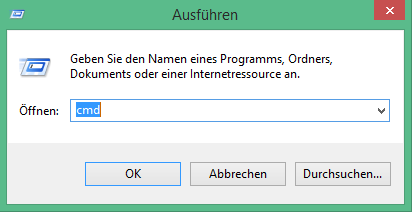 What is the “X3F Tool 0.53” then, exactly? It is a command line tool, without any user interface at all. This means, in order to do anything with the tool, one has to (in Windows 8.1) enter the combination “Windows key + R” first, then enter “cmd” in the box and execute with the enter key. After this, one has to manually run x3f_extract.exe in the prompt window, define exactly which X3F should be converted and enter various commands to control the conversion: e.g. “-tiff” or “-dng” in order to convert the X3F file into a TIFF or a DNG; “-denoise” or “-color sRGB” to activate noise reduction and to define colour space, and so forth. In this post the Dpreview-user xpatUSA has explained, in “easy English”, how to use the tool in Windows 7 and 8/8.1.

The whole thing is rather cumbersome and I’m sure you’re asking yourselves why one would even bother with this. Well, X3F Tools 0.53 comes with a couple of features that make it quite interesting for Foveon users. The aforementioned noise reduction uses an experimental algorithm which appears to be able to perform miracles. I am not a fan of NR, since every implementation that I have tested so far negatively influenced sharpness and details. Without expecting much, I fed the tool a Merrill-X3F, and I have to say, I was blown away by the result: noticeably less chroma noise, but identical sharpness. As to reproduction of real detail, I could see no differences to SPP 6.3. However, the later seems to have a higher micro-contrast.

Compared to the SPP, the highlight clipping behaviour, in combination with the Quattro-X3Fs, is said to be another advantage. I have not tested that yet, but the Dpreview user maceQ has. At the end of this blog entry I have listed all the advantages and disadvantages of the X3F Tools 0.53 compared to the SPP. 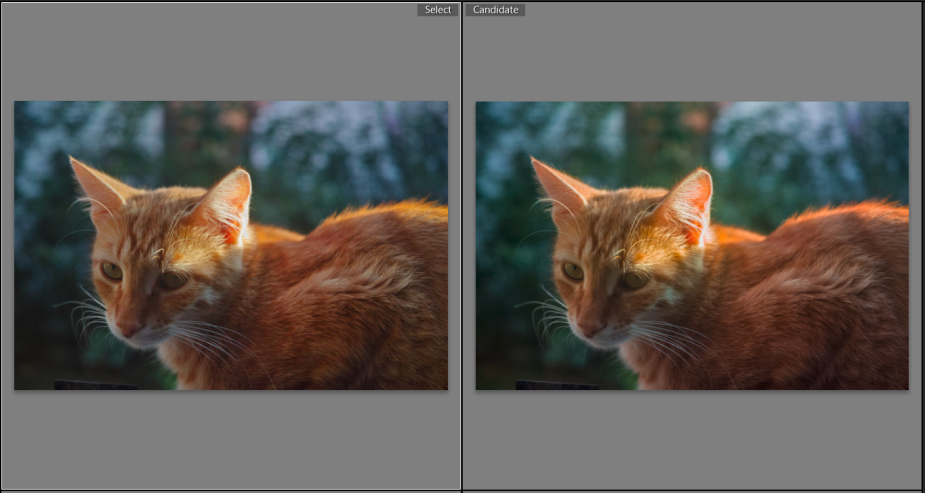 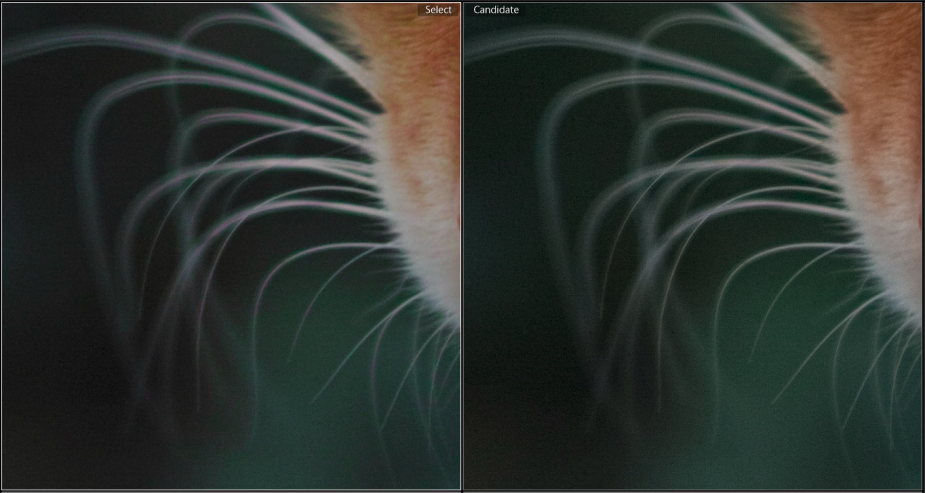 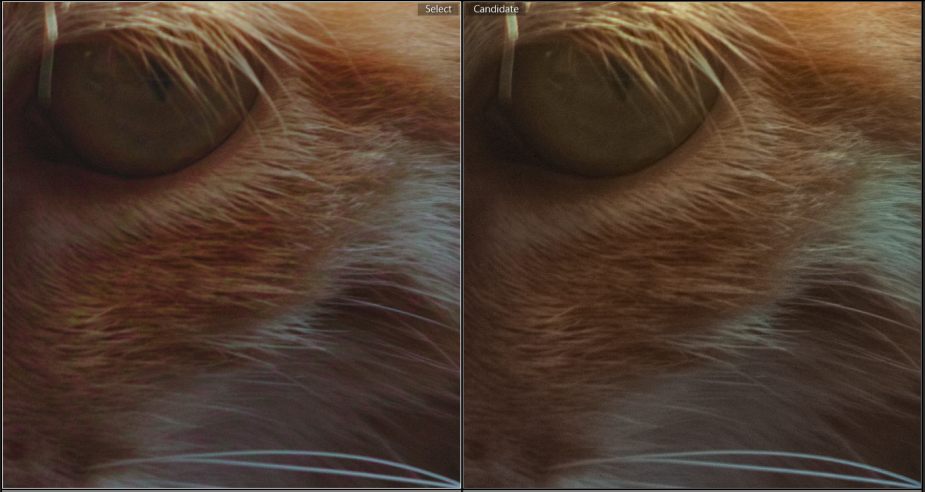 Not bad! The colours are different, but the sharpness and the noise reduction look promising. 🙂 The full-resolution JPGs can be found here.

Advantages and disadvantages of X3F Tools 0.53:

+ The possibility to export a X3F as DNG and further edit it in Lightroom with all the advantages of RAW editing.

+ Apparently, better handling of highlights and clipping behaviour, respectively, in combination with Quattro-X3Fs.

–  The tool does not have any lens-profiles, which can lead to very strong and difficult to remove colour vignetting (green centre/ magenta-coloured borders). Here you can find a sample by User oz75.

– According to Roland Karlsson, one of the programmers, the tool has worse results converting from High-ISO X3Fs in comparison to SPP.

So, given the disadvantages, for what should one use the X3F Tools? Certainly not for editing all X3Fs that one has taken. The tool has, as mentioned before, no user interface and, at the moment, is more in an alpha than in a beta-state. However, it could be useful whenever one is stumped editing one or a few X3F files in SPP. In its current form, X3F Tools is far from being a real alternative to SPP, however, it is another useful tool in the toolbox of the Foveon user. 🙂