If you have never heard about Kalpanika, aka the X3F Tools, then you should have a go at this blog entry. In short, it is a X3F to DNG converter with excellent noise reduction, but at the moment there is still a long row to hoe.

One of the current issues is the “Italian Flag” problem, as it is being called in the dpreview forum by now. It is colourful vignetting that can be more or less pronounced depending on the photo. Some photos appear to be OK, like the ones you see below. In others, the middle can look completely normal, while the borders show a more or less pronounced magenta color cast. The entire thing also depends on the white balance, but can, apparently, not be removed without a lens profile. And this does not refer to a conventional lens profile – correction data for distortion and vignetting – but to special sets of correction data that are contained in SPP and which the converter uses to remove different color casts typical of the Foveon sensor. Without tools like Kalpanika, we therefore would not even know, how a Foveon sensor “sees” the world without prior auto post processing. 😉 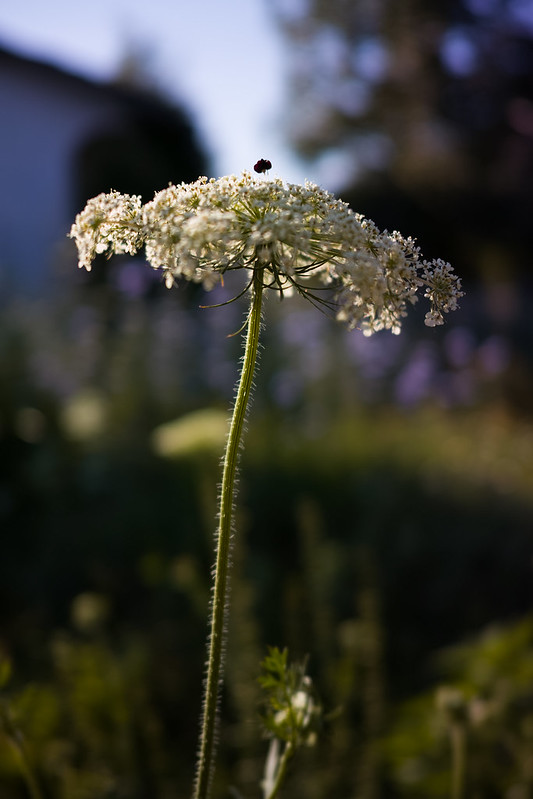 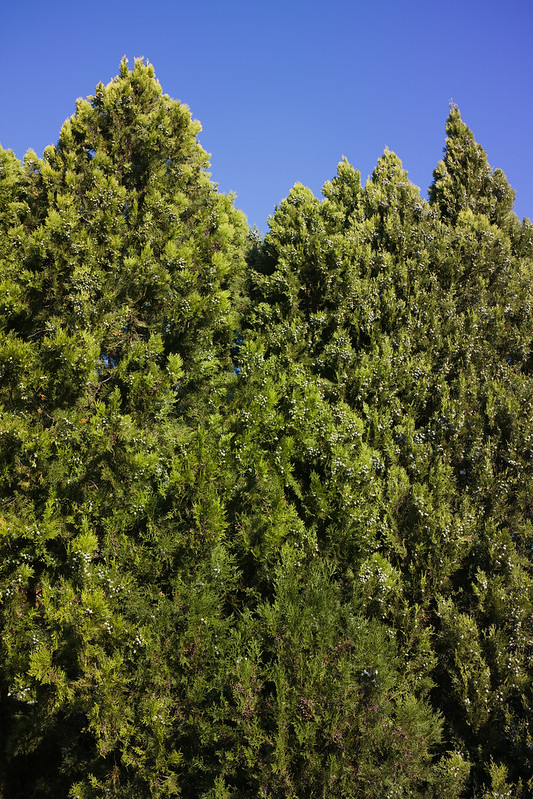 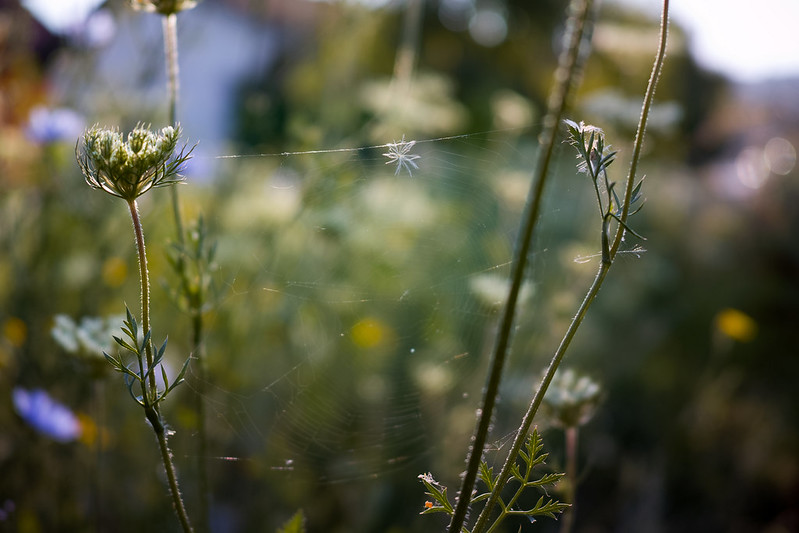 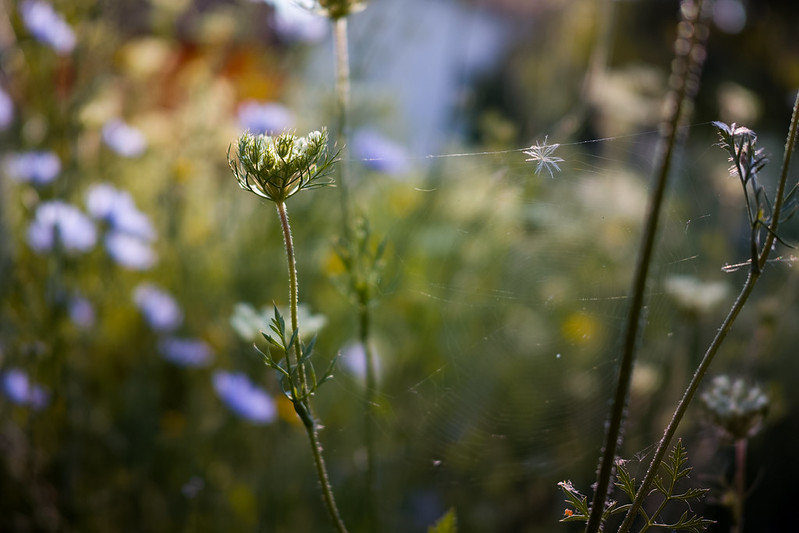 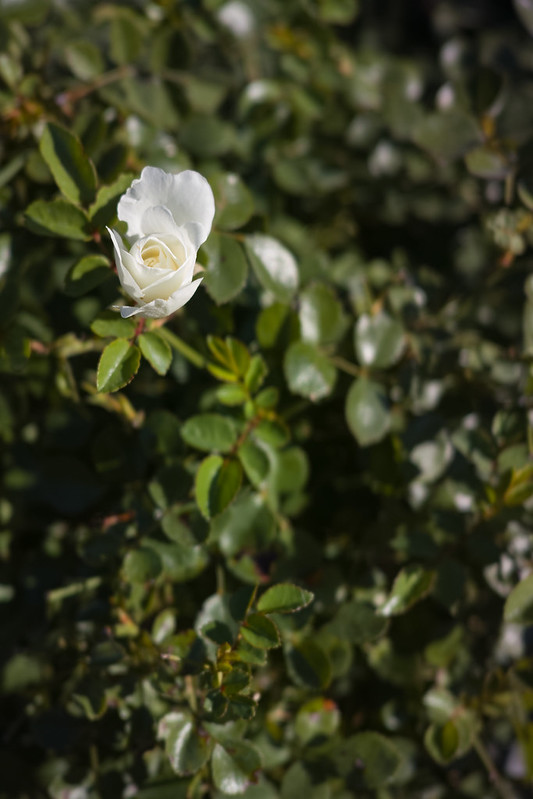 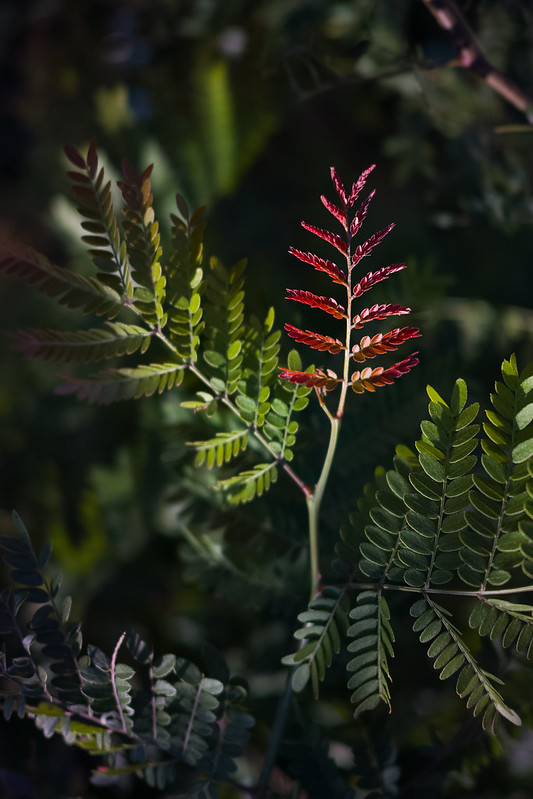 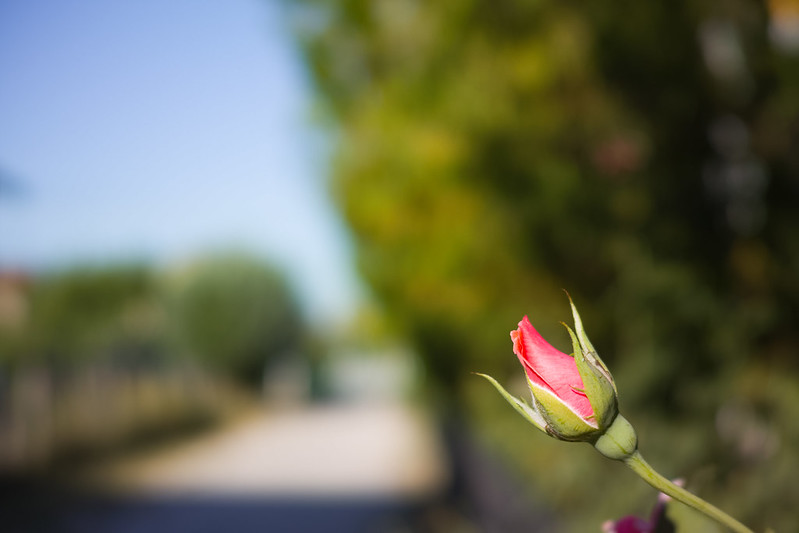 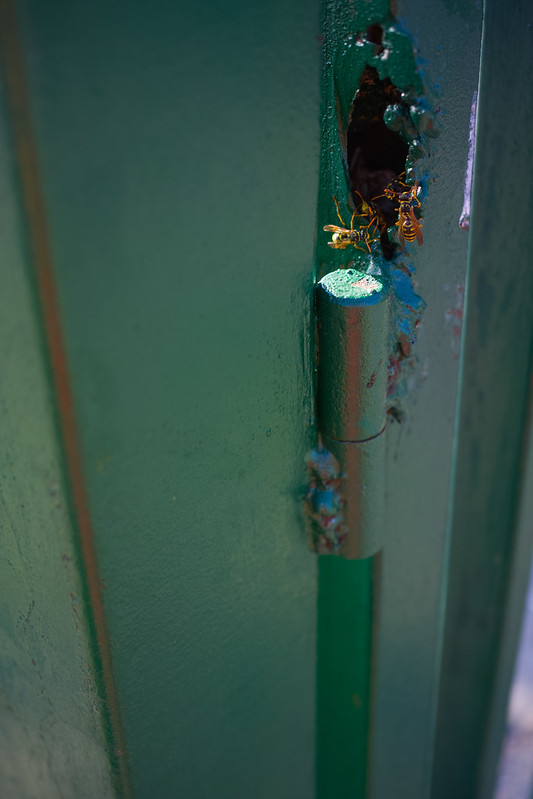 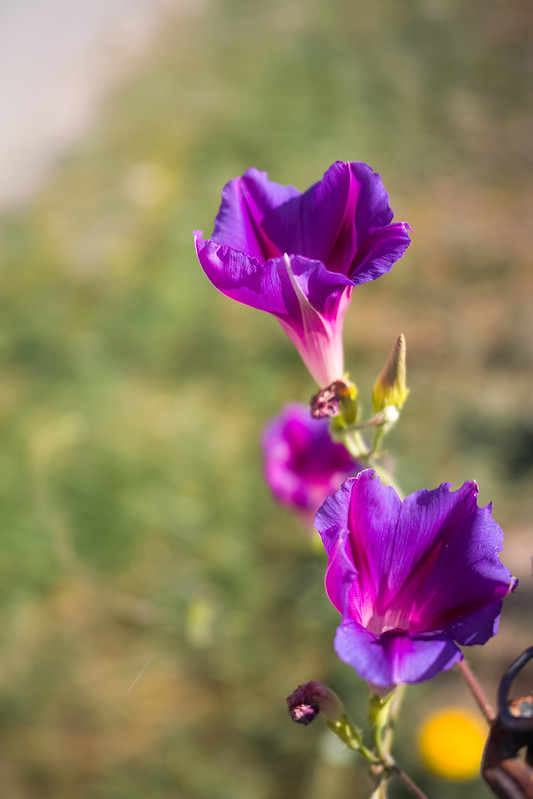 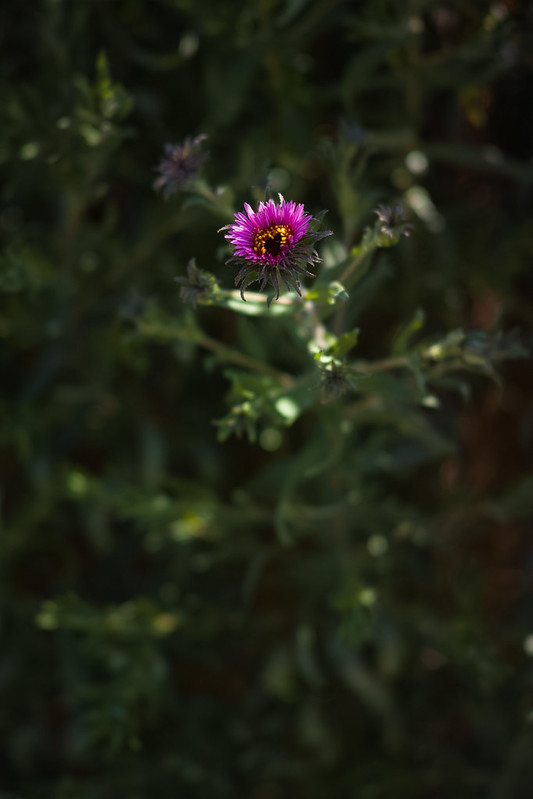 I am, however, not sure whether SPP really applies such a correction profile to the X3Fs without adapting it to the file in question beforehand. Taking a look at the following two photos that where taken with the DP2Q one after the other within a few seconds, and then converted with the X3F Tool, I get the impression that every single photo has to be analysed first to determine the required correction values. A conventional lens profile would, imho, not be of much use. Maybe this is exactly what needs so much CPU performance in SPP? Whatever the cause, I have to say that, in my case, Kalpanika is not much if at all faster than SPP 6.3. 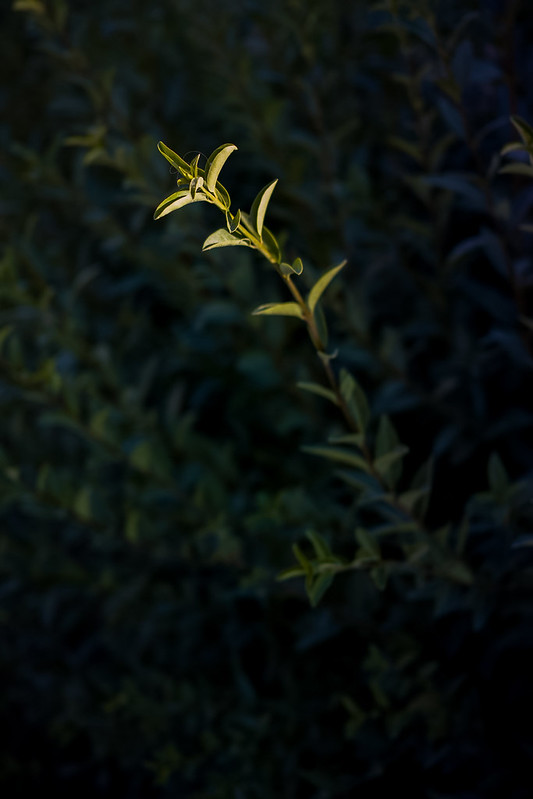 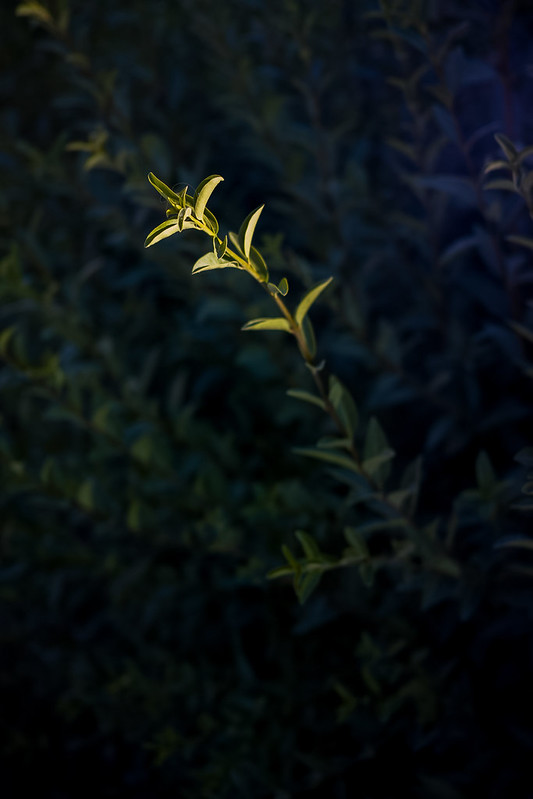