Since this heat has really been getting to me recently, I have only gone taking pictures rather sporadically. In the last weeks it was too hot and too muggy, even late in the afternoon, to go on longer photo tours. It wasn’t even a whole lot of fun when I was just taking the DP3M or the DP2Q and did not have to carry much. This is why I was mostly taking pictures in the immediate vicinity so that I could always go home and cool down with a beer. Which is why you will probably recognise most of the subjects. 🙂 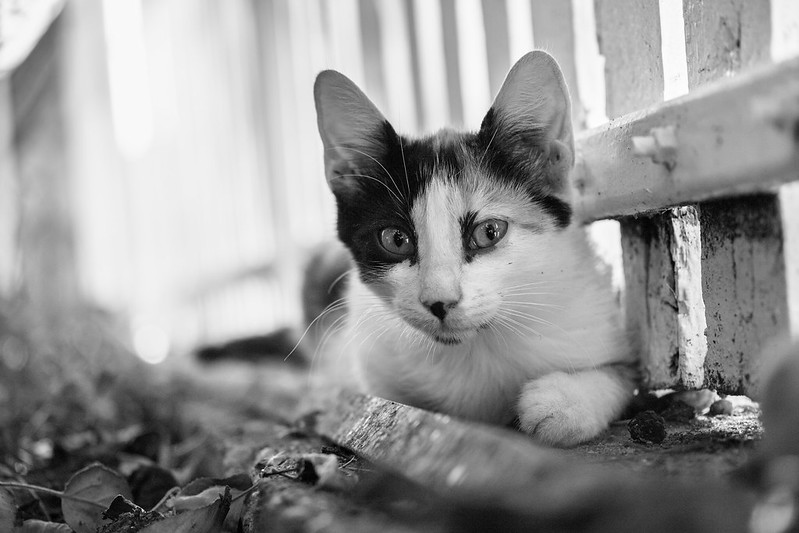 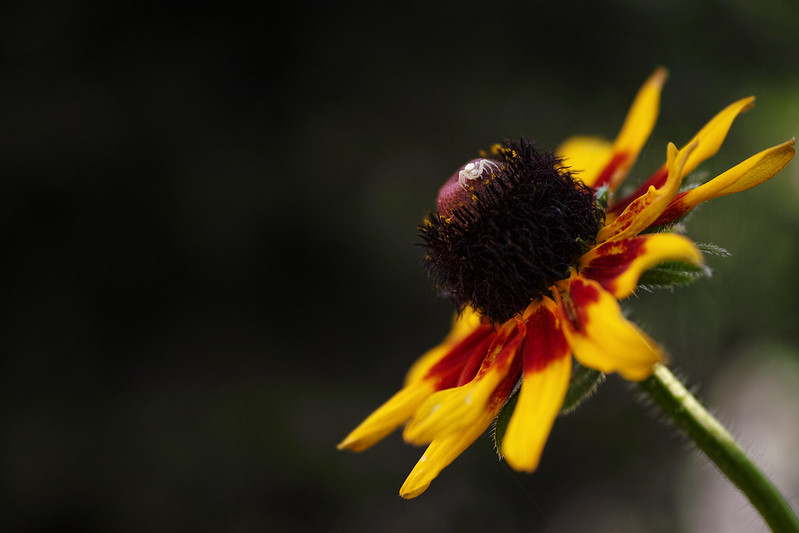 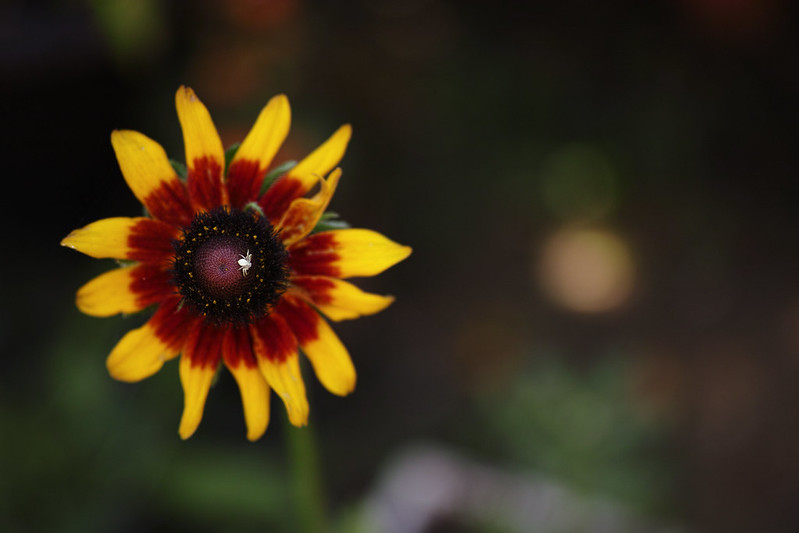 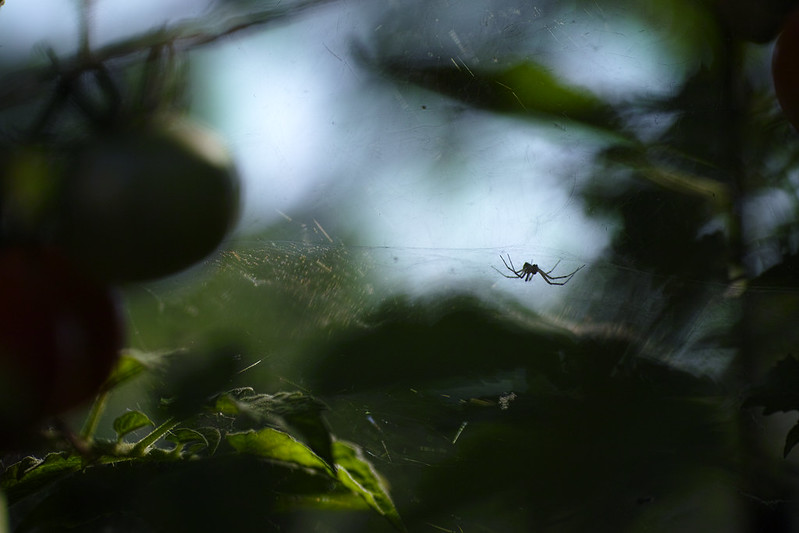 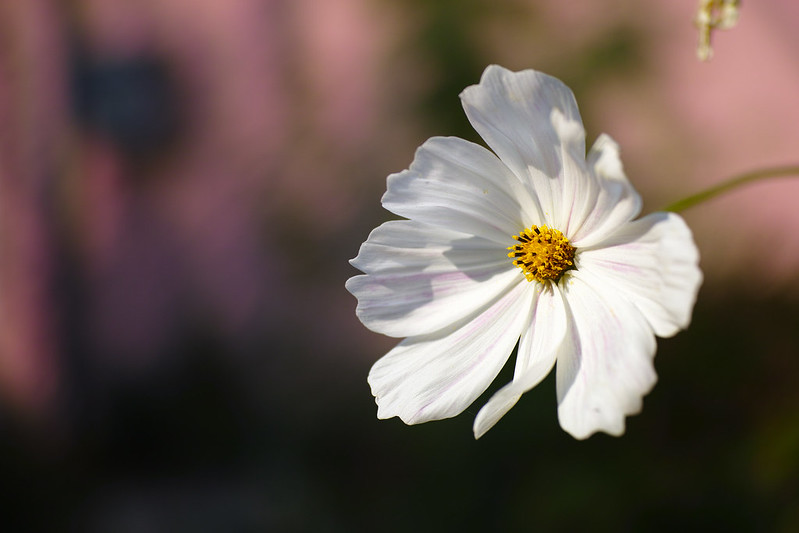 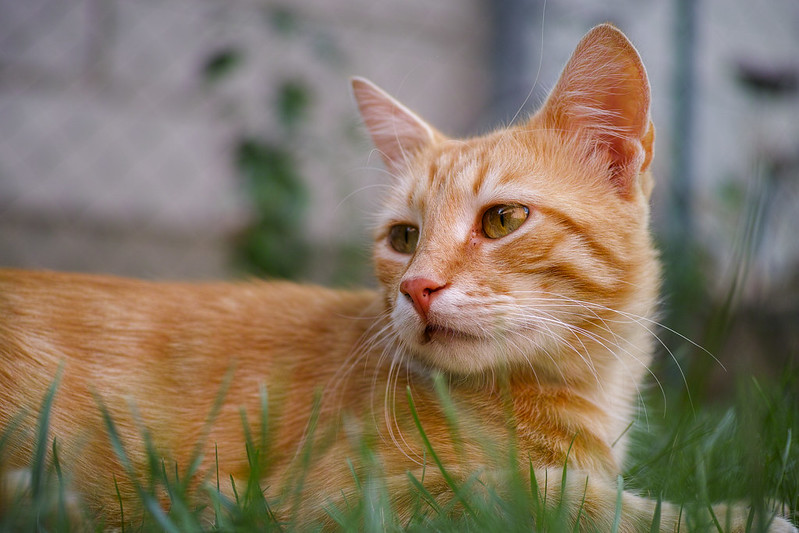 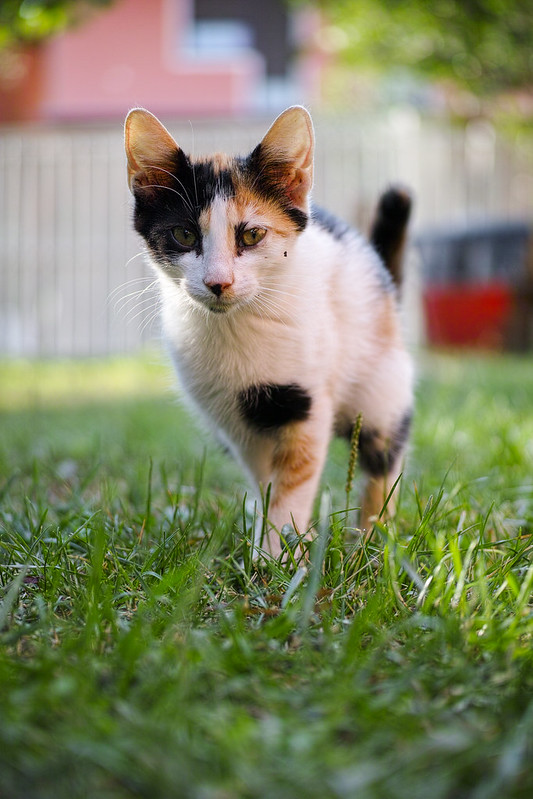 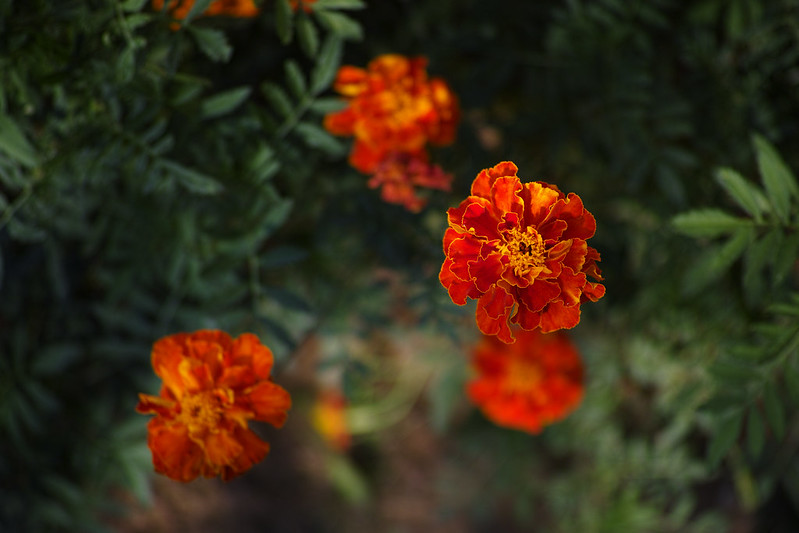 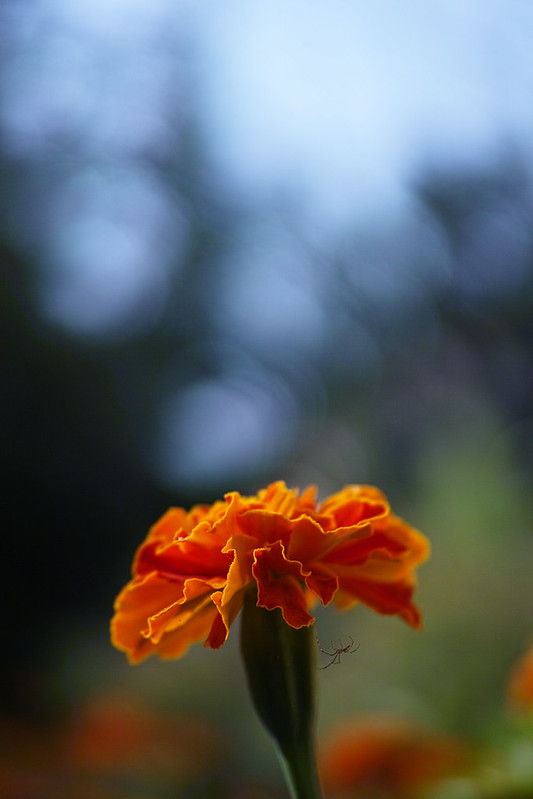 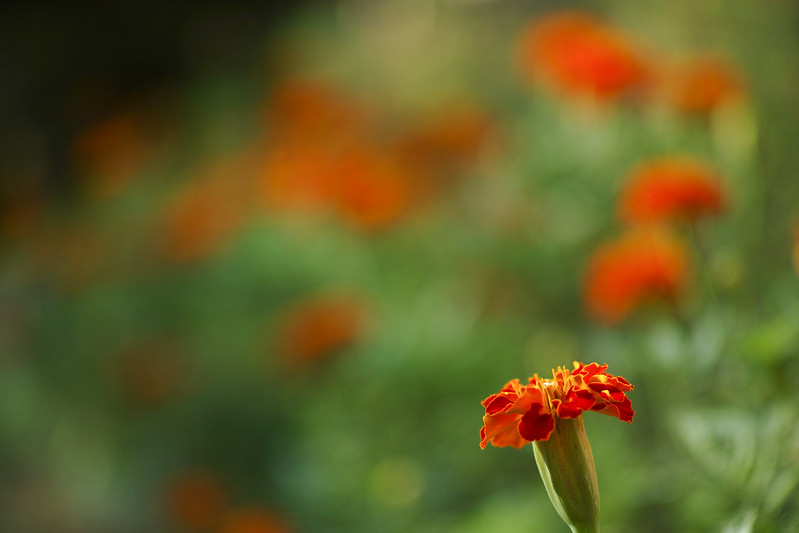 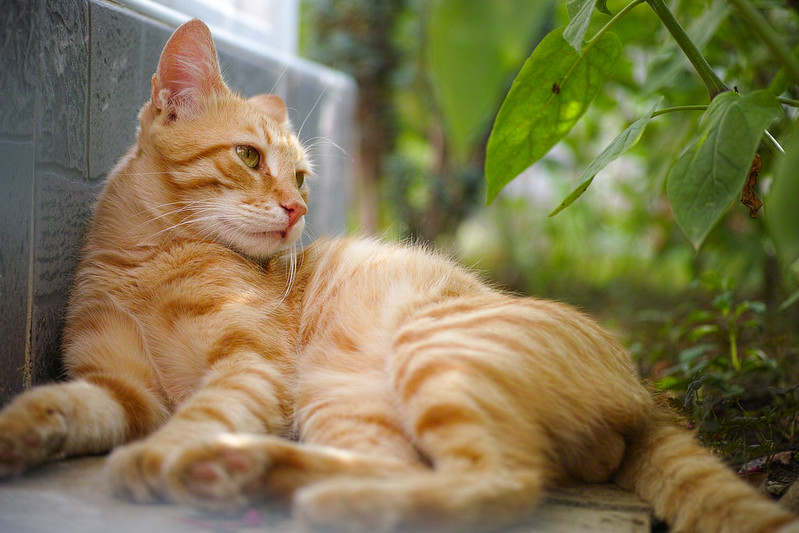 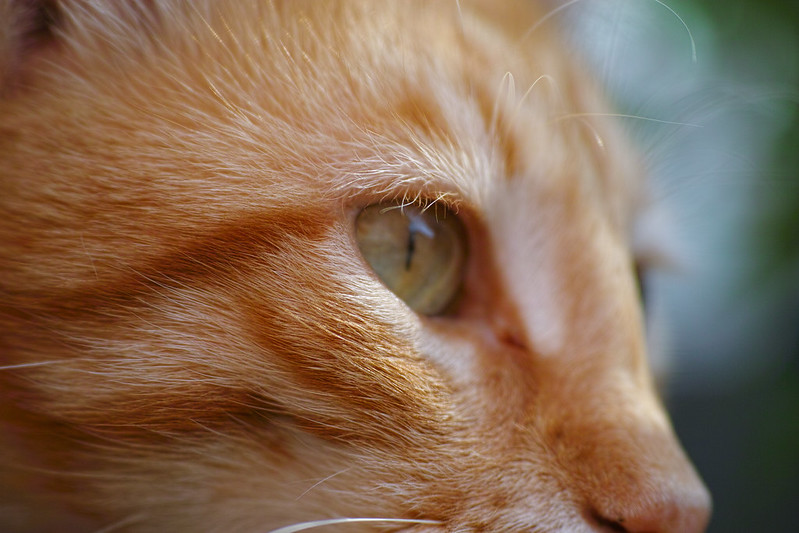 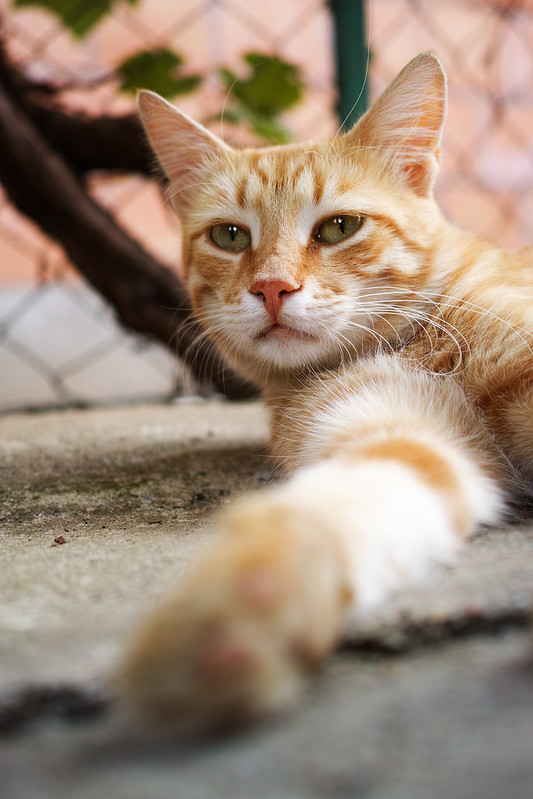 Something else that I have been spending time on during the last couple of months, after one of my neighbours gave me the idea, are cherry tomatoes. They are said to be easy to grow, tasty and healthy. Furthermore, they apparently do not require a lot of watering, which makes them ideal for workaholics wanting to have a go at gardening – i.e. people like me who don’t know what having green fingers even means, let alone whether they’ve got them. 🙂 And lo and behold, the cherry tomatoes have survived my neglect and are actually ripe now. They taste noticeably better than their bigger brothers from the supermarket. 🙂 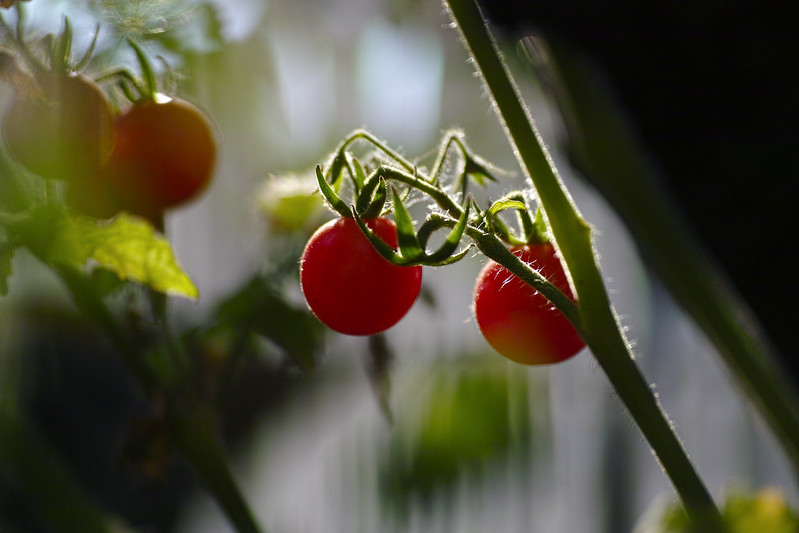 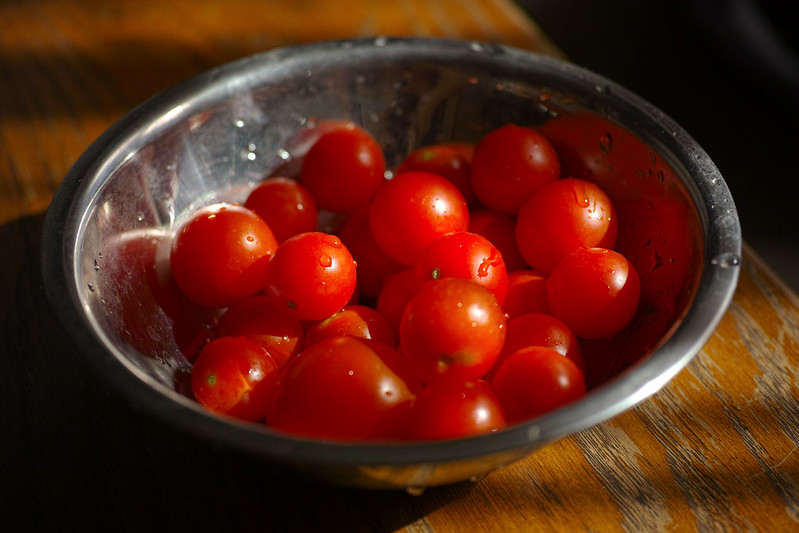