As reported on techdirt.com, photographer Art Dragulis lost a lawsuit against an enterprise that used one of his pictures for commercial purposes without prior permission.

As a photographer you must be wondering how this could happen. However, an outcry in the photo community would be inappropriate because this is a clear case of “your own fault”. In 2008, Dragulis uploaded the concerning image on Flickr under the Creative Commons BY-SA-2.0 license. By doing so, he voluntarily renounced almost all his copyrights as the creator of the photograph. An image published under this particular license may be copied, distributed and modified in every possible way by a third party and may even be used for commercial purposes as long as the creator is mentioned. 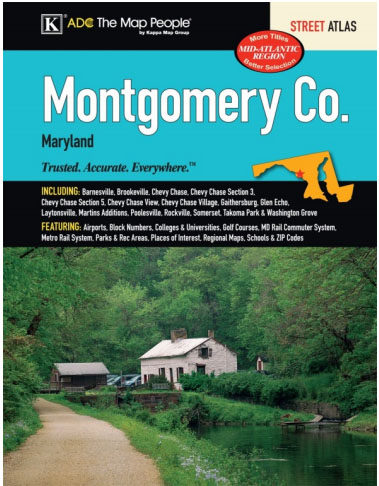 Of course, pictures published this way are exactly what enterprises like Kappa Map Group are waiting for, as they have an interest in spending as little money as possible on external material. Four years after the publication of the picture, the said cartography enterprise used Dargulis’ photo as a cover illustration for their atlas of Montgomery County, Maryland, in the US while also mentioning Dragulis as the creator of the photograph. There was no other ruling for the court than to dismiss the action Dragulis had lodged against Kappa Man Group.

And the moral of the story: One should study the license agreement very carefully before publishing one’s pictures under an exotic CC license.