Polar bears are often portrayed as solitary animals that feel at home on the seemingly endless surface of the Arctic sea ice, or as dangerous predators which are even able to defy adult walruses. However, as nature and wildlife photographer Dennis Fast shows in his latest photo series, there’s a soft heart under the thick, white fur. 🙂 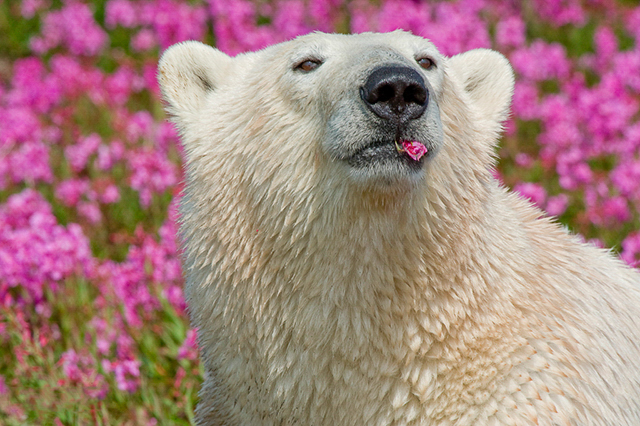 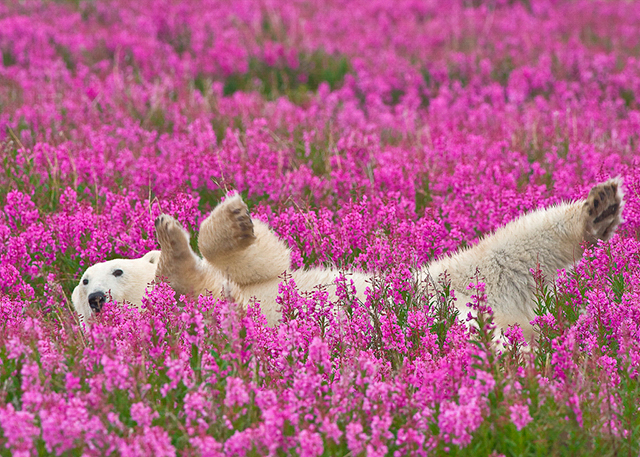 Fast took his photos during one of the “Polar Bear Adventures” organized by tour operator Churchill Wild. Usually, these kinds of adventure trips are made during the summer months, when the polar bears on the southern coast of Hudson Bay kill their time waiting for the sea to freeze.

Due to a lack of their favorite food (seals) or of another clear reason to fight each other, even grown-up male polar bears present themselves as tender and tolerant animals. Friendly trials of strength do occur to keep in shape, but the bears prefer to be lazy so they won’t burn too many calories with those, by local standards, extremely warm temperatures.