There is hardly a job as demanding and dangerous as the one of an astronaut. This was doubly true in the late 60s and early 70s, since space technology was still in the early stages of development back then. Astronauts, US-American and Soviet alike, had to be able to keep their cool, no matter what. They were not only charged with piloting their spacecraft, conducting various experiments and eventually exploring the surface of the Moon, but also with taking as many photos as possible.

On second to last Friday NASA has, to my great delight, uploaded many photos from that period to Flickr. The catalogue contains the entirety of the images (8,400 photos) taken in the course of space missions Apollo 7 (the first manned test flight in 1968) through Apollo 17 (the last manned Lunar mission in 1972). Among these you will find iconic images – like for example the Blue Marbel, Apollo 11 bootprint or this photo of Buzz Aldrin on the surface of the Moon – as well as many lesser known, yet equally interesting photos.

Thanks for making the photos accessible to the general public go to Mr. Kipp Teague of the Project Apollo Archive, who first began scanning film on behalf of the Johnson Space Center in 2004 and has for a long time advocated the release of all of the photos. 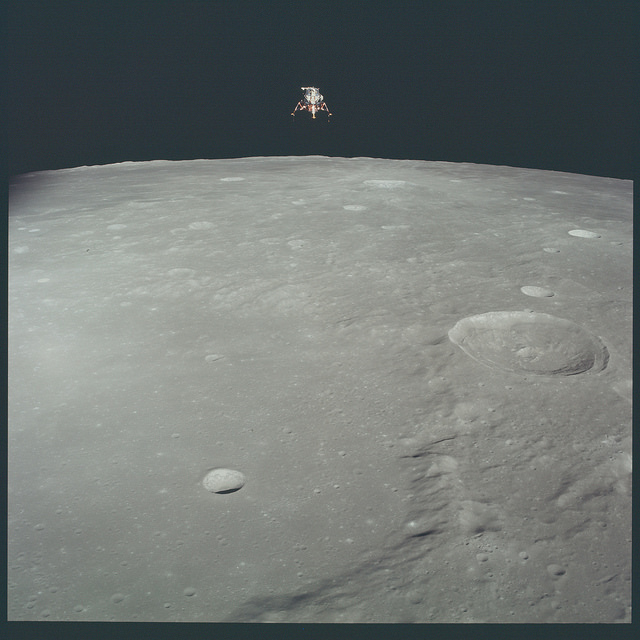 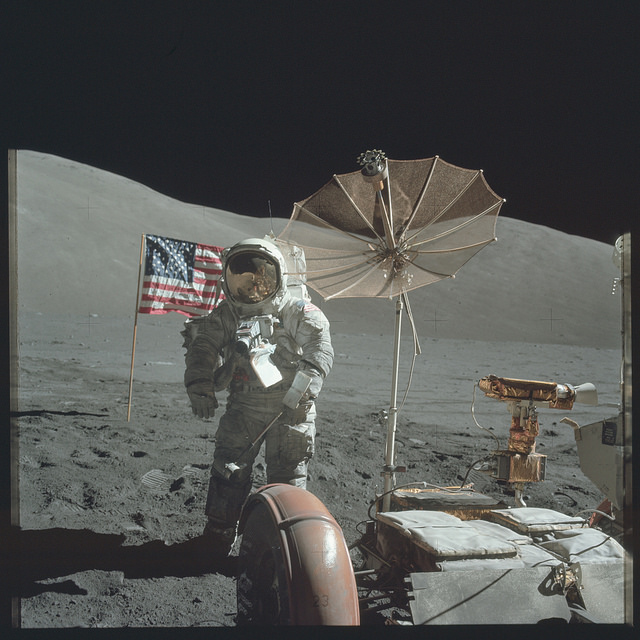 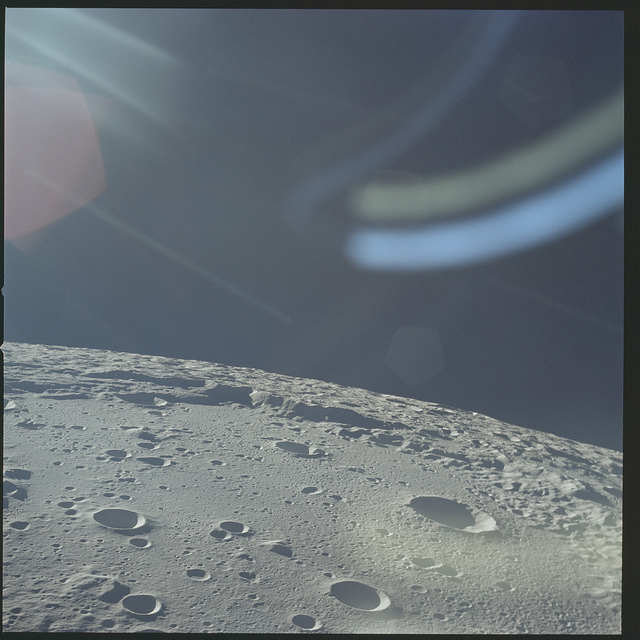 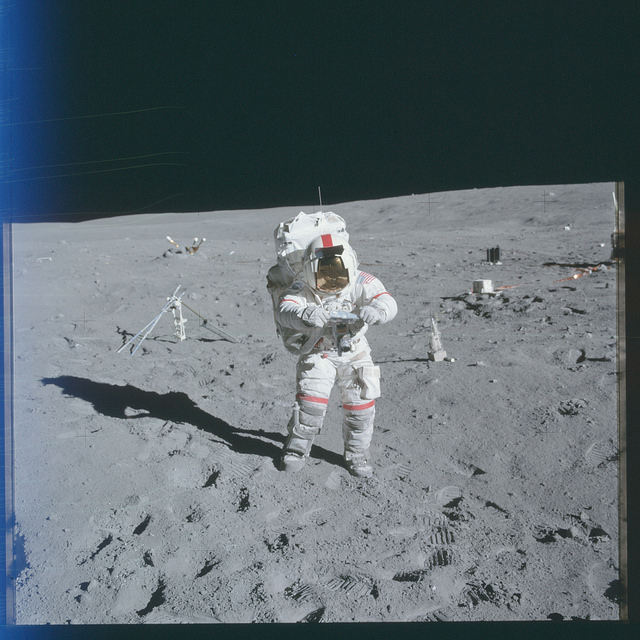 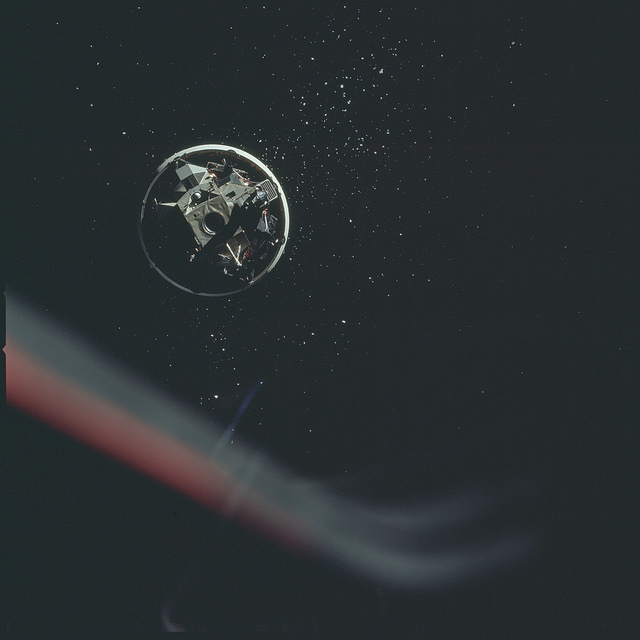 Should you want to view the photos organized by mission or by film magazine, you can do so by clicking on the following link, which will lead you to the corresponding Flickr sets.