Google developed an artificial intelligence system which is able to process information similar to organic brains. The AI can locate exactly where a picture was taken, those locations don’t have to be especially prominent or explicit. Googles “PlaNet” can reliably identify almost any pictures location. To provide this kind of service, Google scientist divided the world into a grid, containing 26.000 squares. The size of those squares depends on how many pictures were already taken in this region. Afterwards they assigned Locations within those squares to pictures they got out of a  database with more than 91 million pictures. This is how the AI can now, like a human, use millions of impressions to assign a picture to a specific location.

To prove its functionality, Google let its AI compete against 10 much traveled people. “PlaNet” won this duel 28:22. 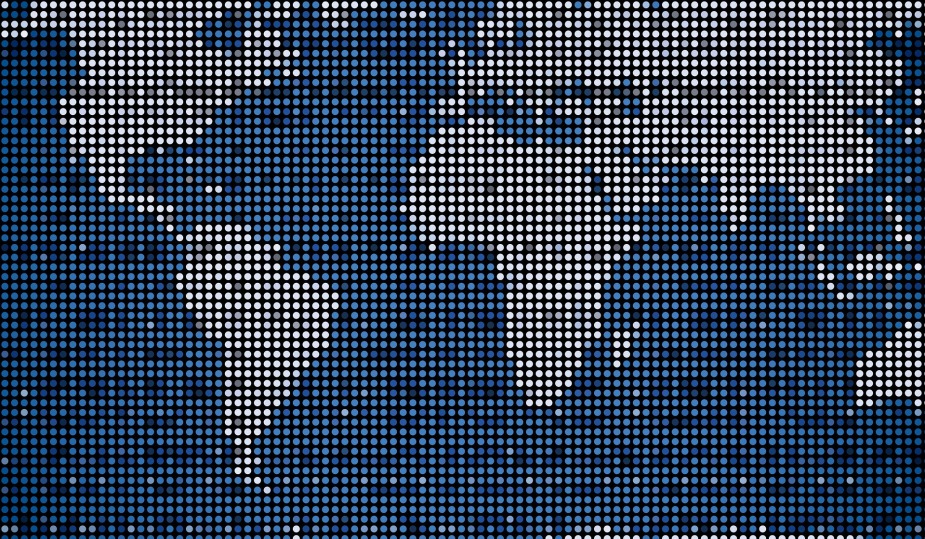