Every day Brock Elbank looks forward to checking his emails! Why’s that? He keeps waiting for messages from people with freckles who have their pictures taken by him.
When he was still living in Sydney he happened to cross the path of a 10-year-old boy on a very ordinary day. He says about this encounter, “Eddie had this incredible face that was covered with freckles, I’d never seen anything like this before.” And at that point it was all over with the photographer; he asked the boy’s dad to allow him to take his picture and thus he created his first freckle photo. That was 3 years ago and in the meantime the series consists of more than 80 pictures. And they are getting more and more as the photographer says about himself, “I’m obsessed with freckles.”

But the pictures speak for themselves! In any case I’m a big fan of this great series! 🙂 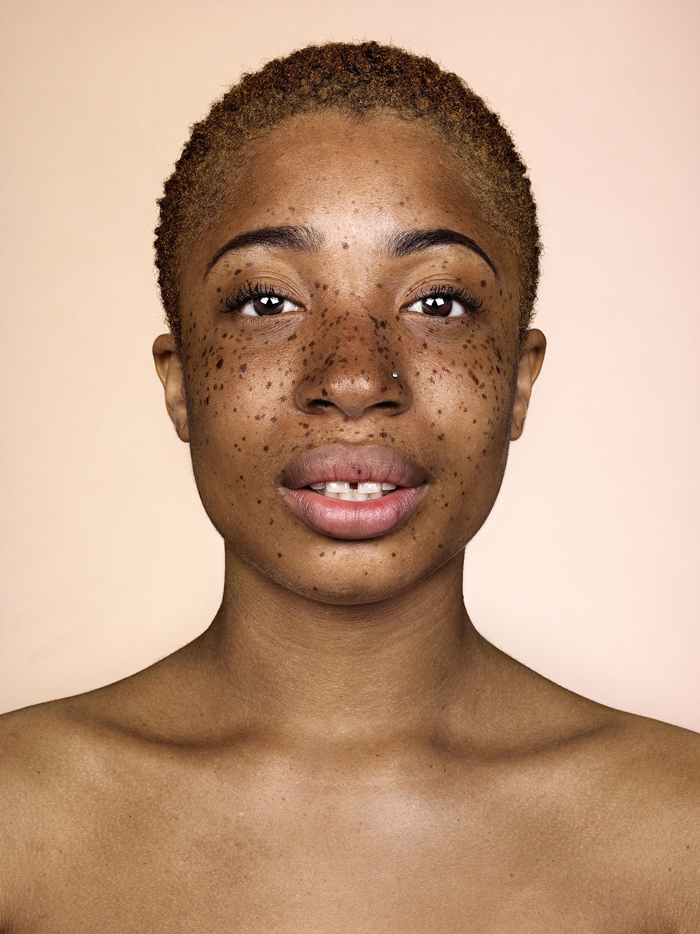 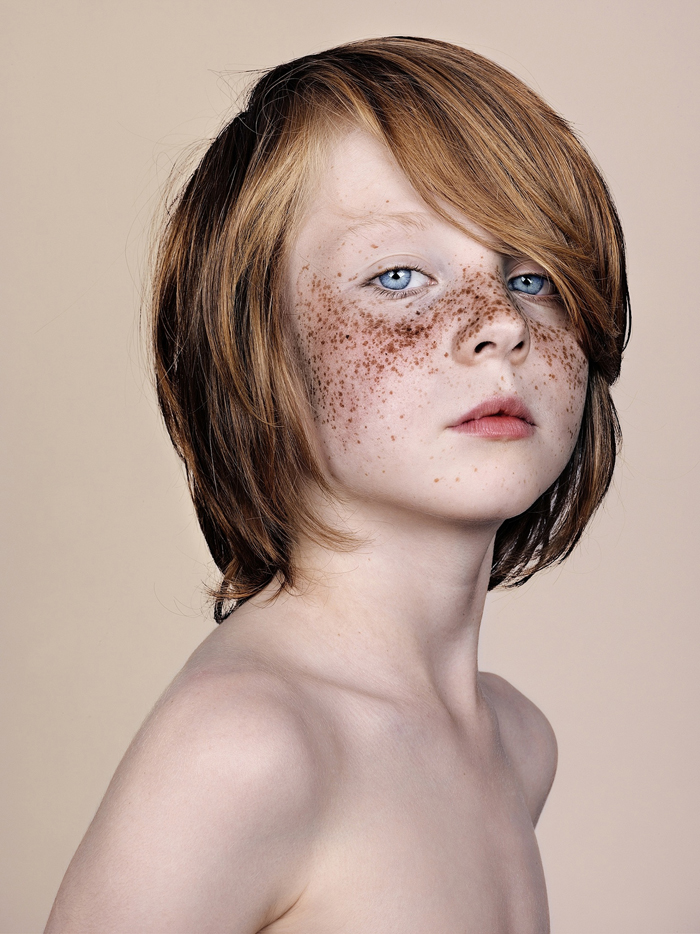