Some time ago Korea was one country. After many years of tensions and conflicts it was divided into North Korea and South Korea in the year 1948. Since then, both countries have chosen quite contrary paths.
There’s basically been a standstill in North Korea’s development; the reporting about the country in international media is most often negative because of its tyrannical dictator, and its economy isn’t doing very well either.
South Korea is the complete opposite. Ranking among the Asian tiger states, it has experienced a cultural and an economic upswing for many years and its population lacks nothing. In 2006, photographer Dieter Leistner traveled to Pyongyang in North Korea, and few years later to Seoul. He was searching for locations and everyday life scenes that are similar in both parts of Korea, while they still show the contrast between the once unified countries quite clearly. He published his pictures in his book “Korea – Korea” which will leave you speechless when you browse it. 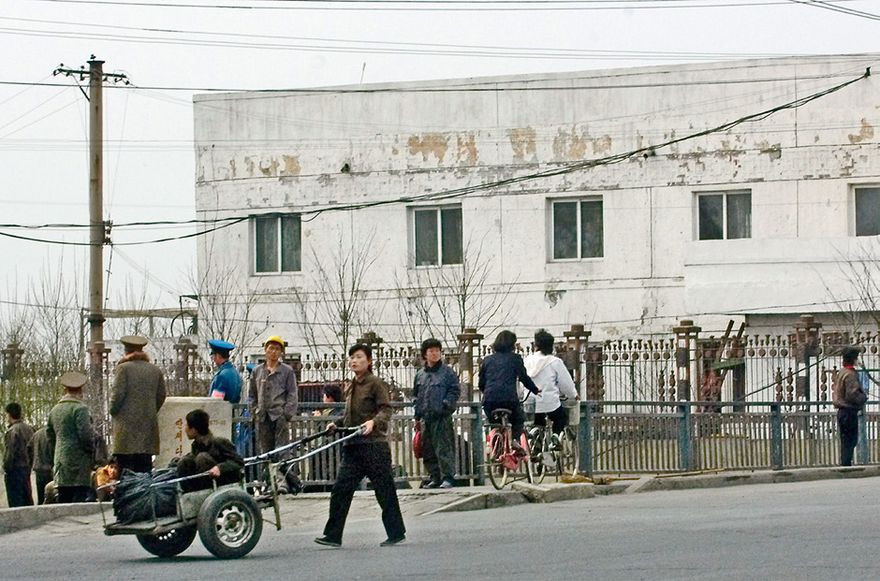 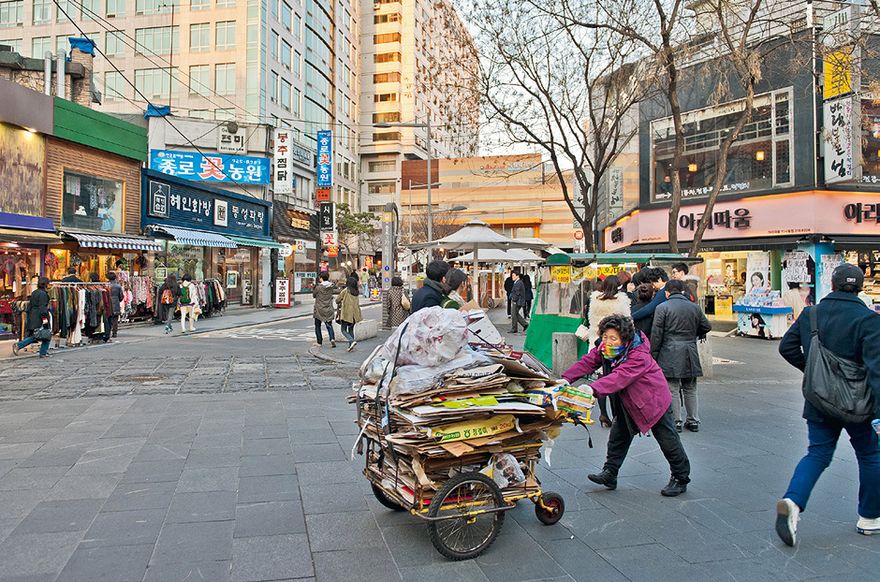 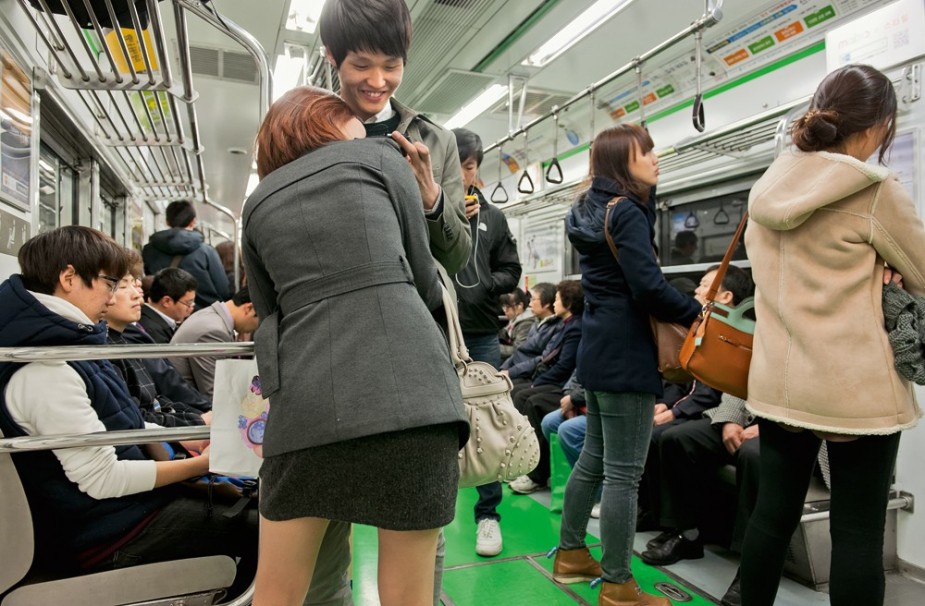 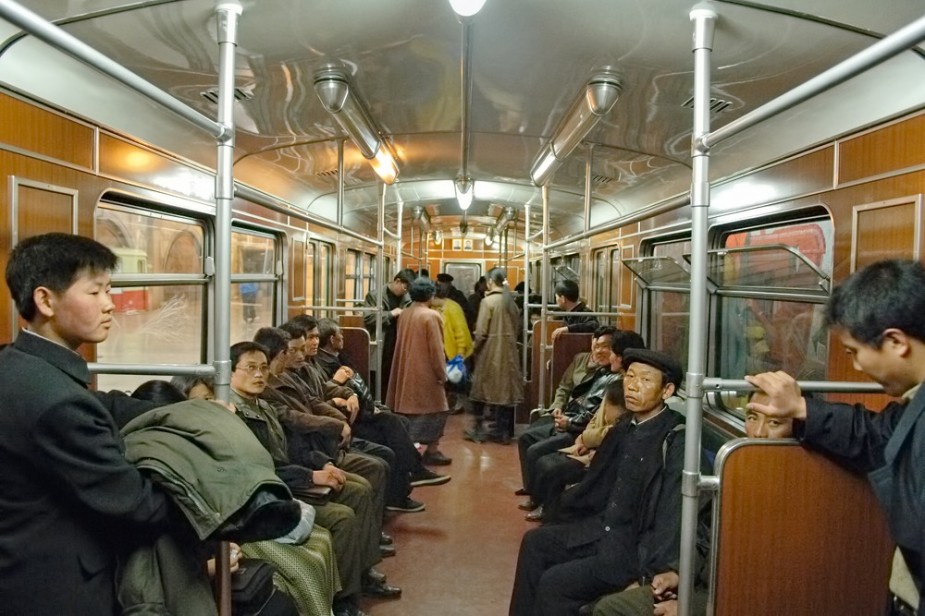