I’ve decided to take a closer look at a rather old lens once again: the SIGMA 70-200mm F2.8 EX DG OS HSM. This lens is particularly useful for portrait, documentary but also for wildlife photography as well as for concerts and astrophotography.

The first thing you will notice when holding the 70-200mm lens is its size and its good build quality. Unfortunately, one disadvantage is its heavy weight of 1,430 grams. Today I only made a little tour and it was almost too heavy for me to carry. I tested it on my Canon Eos 5D MarkIII, and both turn out to be quite heavy. I think that shooting with it for a couple of hours can become very tiresome.

The lens is a telephoto zoom lens suitable for full frame cameras. It is remarkably bright and, more than this, it also has good image stabilization. The aperture ranges from 2.8 to 22. Unfortunately, the largest image scale isn’t the best. There are some better lenses with a value of 1:8.

I liked the zoom range provided by this lens quite a lot and it perfectly adjusted to the circumstances. For today I decided to take pictures of horses. I also managed to take some detailed pictures as a focal length of 200mm allows a very close zoom. I had some minor problems with the close-focus limit – it’s 140cm. I often had to take a step back from my desired subjects to take a picture. With some photos I’d have preferred to be closer to the subject – but this a high level of criticism. 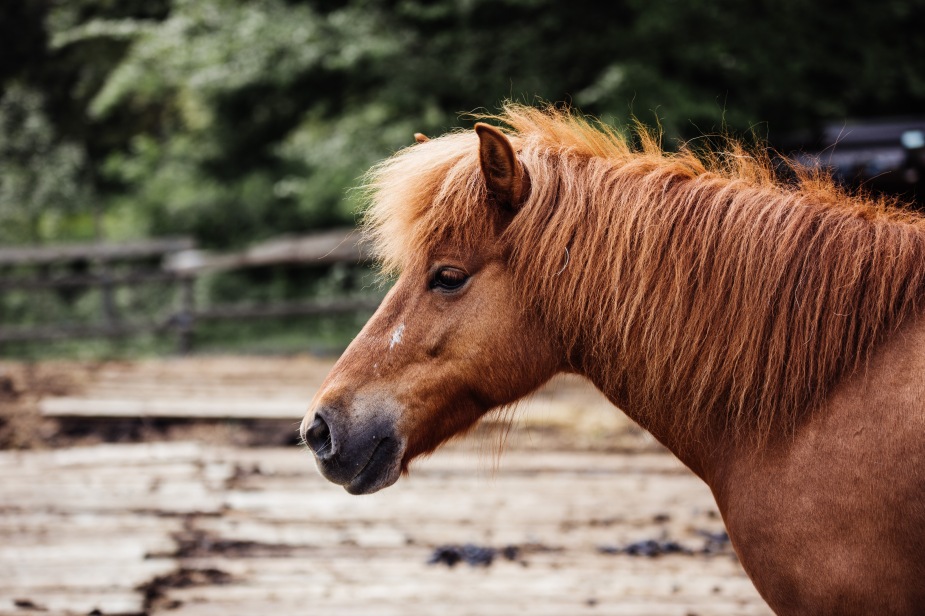 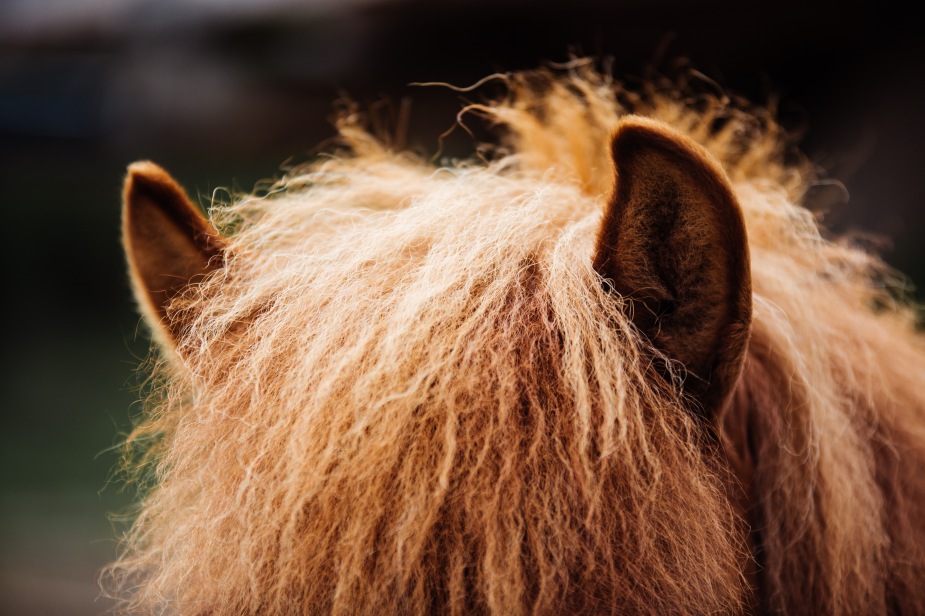 The lens has internal focusing as well as an internal and rotating zoom. Another advantage is that you can always modify its focus. The focus in general worked very well, there were only problems due to proximity or disruptive factors such as blades of grass or similar things. However, it was fast and mostly precise.

As you may already know, I’m a great fan of a shallow depth of field, and that’s why I prefer testing lenses with an open aperture. Unfortunately, in this regard it can’t quite convince me with long focal lengths in particular. If you dim it down twice, the result will look much better!

Overall it’s a good lens that can keep up with its Canon and Nikon counterparts which are much more expensive. Only its weight and its performance with a fully open aperture aren’t that fantastic. 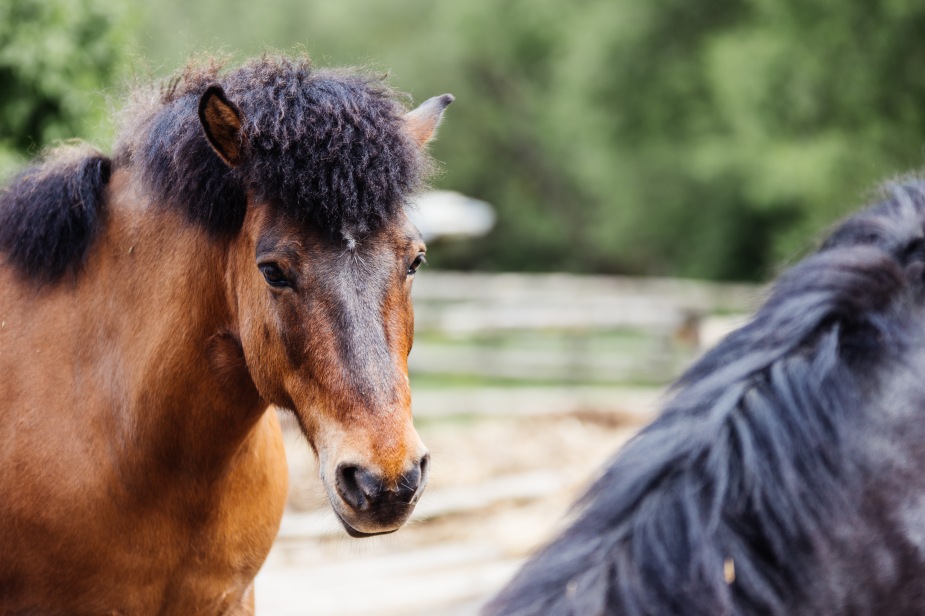