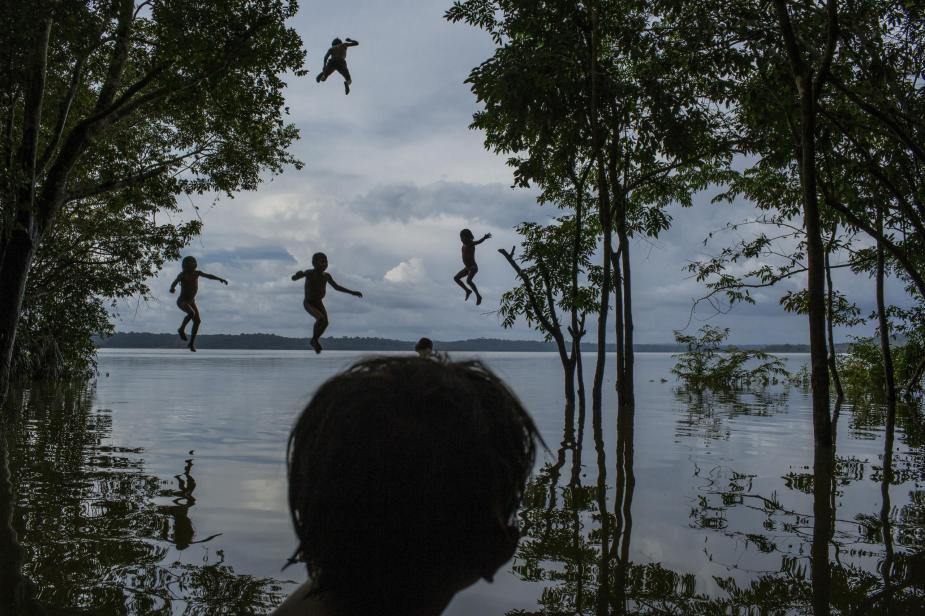 The World Press Photo Foundation was founded in 1955 in the Netherlands. It is an independent non-profit organization whose patron is currently Prince Constantijn of Orange-Nassau.

Its main focus is supporting the work of professional press photographers. Every year the organization operates the biggest competition for press photography worldwide. The awarded photos are shown in a traveling exhibition in more than 80 cities all around the world and it will be attended by more than one million visitors. A book about the exhibition is published each year which includes all winner images. 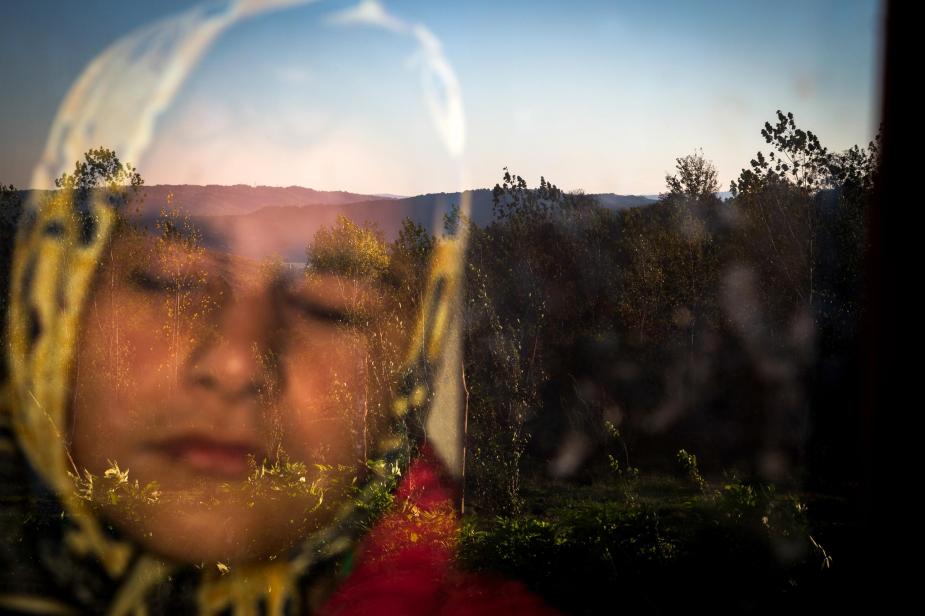 The submission deadline for the pictures is always at the end of January. Besides selecting the press pictures and awarding the best press photo, other prizes are awarded in further categories such as portrait photography, wildlife photography, daily life or sports features.

Besides all this, World Press Photo promotes diverse projects as, for instance, seminars in developing countries for local photographers, photographic agencies and image editors.

You can check on the following website if and when World Press Photo will come to your city.