In my previous article I tried to take you on a little journey through the changes in the world of fashion photography which had its origins in the beginning of the 20th century and which already changed a lot in the first 30 years after.

In the times of the Second World War photography, of course, changed as well. One good example is the American female photographer Lee Millers. Lee Millers created fashion stories for Vogue that showed women in real life situations influenced and imposed by the war. Their clothing was modest while their facial expressions and the settings were simple and authentic. 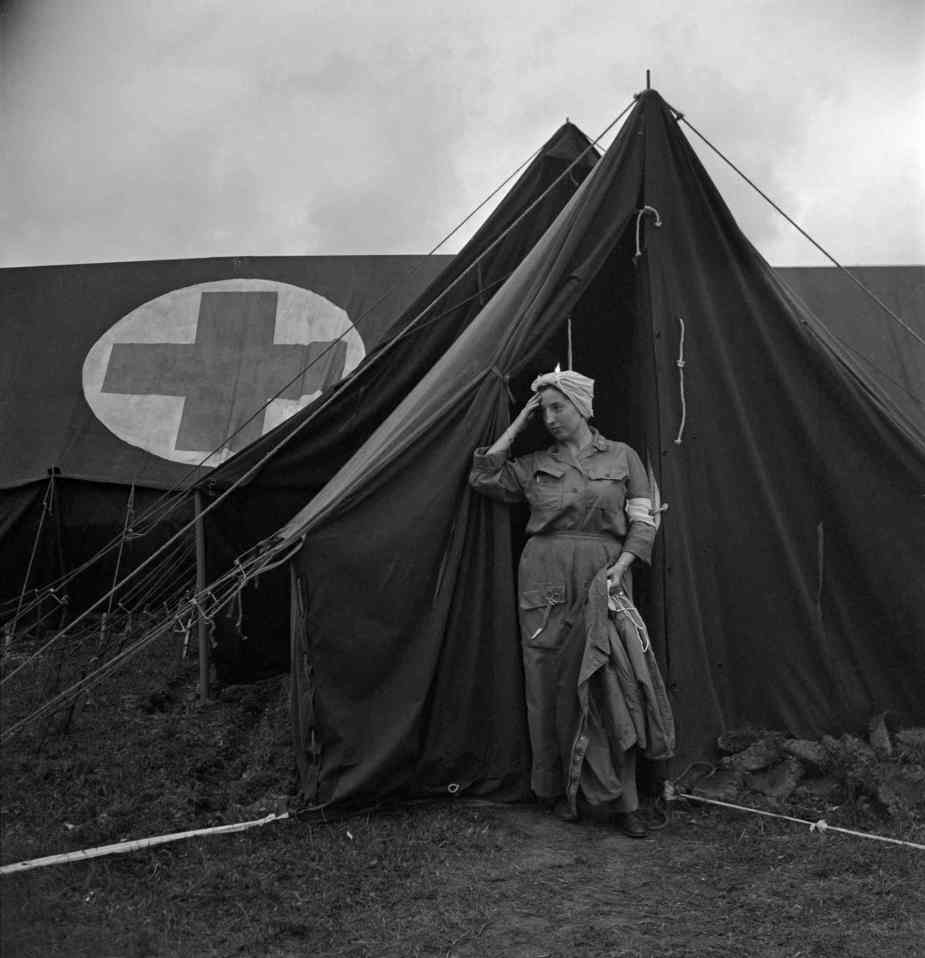 After World War Two Irving Penn took pictures of fashion the way he saw it. His photos reflect his personal point of view. He created very simple images where clothing wasn’t a predominant factor. The development in fashion photography was heading towards subjective “author photography”.

Richard Avedon is a name most of you are certainly familiar with. The fashion world now began to evolve depending on democratic and individualistic values. His images are characterized by contrasts like the tenderness of models in evening gowns and the heaviness of elephants he combines in his photographs. He makes his images livelier by choosing unusual angles. Fashion photography is no longer a limited field. 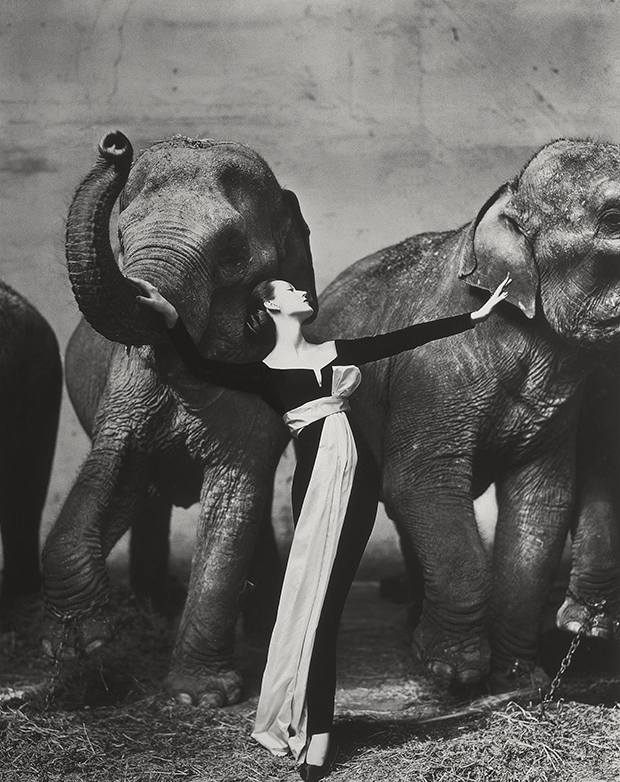 Helmut Newton extended the field of fashion photography by adding desires evoked by clothing in connection with sexual fantasies.

And that’s it with some insights into the complex world of fashion photography. Of course, this field is way too extensive and large to capture it completely. However, I hope my little excursion has made you curious. 🙂