I Fink U Freeky – is probably the most popular video sample by US photographer Roger Ballen, who has been focusing on the remote villages of the white people since he moved to Africa in the 1970s. The dorps consist of poor houses of which he – being motivated by his studies in geology – first took pictures from the outside and from the inside. His probably best known double portrait is called Dresie and Casie.

He made the music video for I Fink U Freeky in the year 2013 in which the group Die Antwoord, dressed in black and white, gives a performance in a very obscene way. This video made him very popular. It reflects the aesthetics of his photographs, which may seem absurd in our eyes, and he shows the artists almost naked in less beautiful sceneries, for instance with rats.

In the course of his career he keeps focusing on forbidden places like the Shadow Chamber, Boarding House or Asylum. Contrary to conventional documentary photography he shows fictional productions of the people living there. His images sneak into the psyche of the people and reveal the private spheres of human-beings in an unconventional context. His basic idea is to question key aspects of human existence and present them in an artistic way. With these works his political call becomes evident: White people living on the margins of society and being a stark contrast to the apartheid image.

The aesthetics in his photos strongly reminds us of drawings – a fascinating way of portraying people in their surroundings. His photo series “asylum of the birds“, for instance, shows obscure subjects like a man with a mask and a bird in his mouth. Even surroundings like walls with scary looking drawings and abstract looking masks as well as stick figures on them reflect a marginalized society very artistically.

The observer hardly notices whether it is a drawing or a photograph so the three-dimensional aspect is concealed by the wall paintings and the mask. Scary – yeah, but also a wake-up call to takes us away from ordinary images of the society in Africa.

Even today the photographer, who has worked in this profession for 40 years now, lives in Africa and has become world famous. His numerous exhibitions can be visited all around the world and in Europe and they tell fascinating stories which are certainly worth to be seen once. 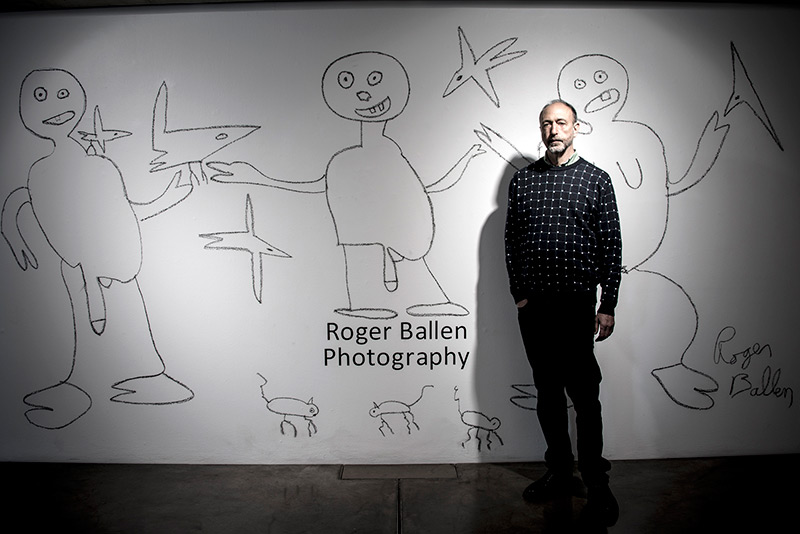 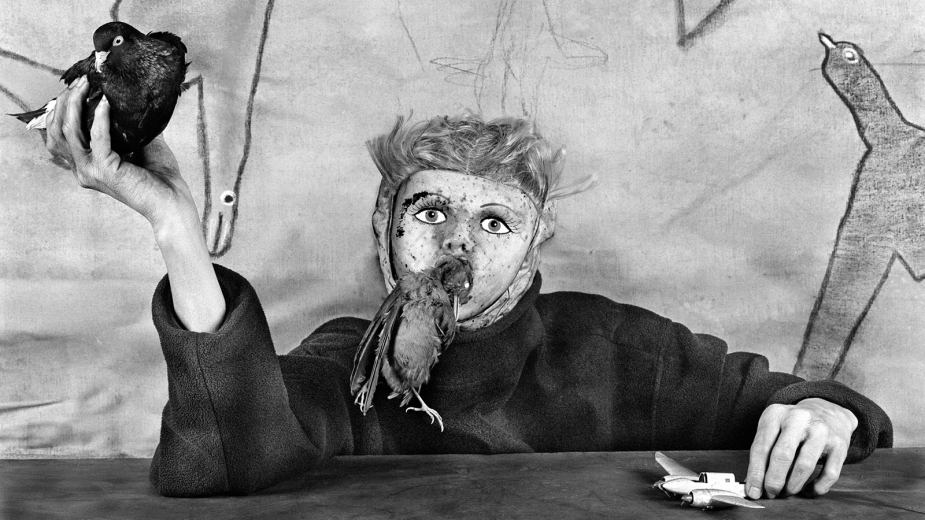