This year I already felt like getting on the plane in January to escape the daily routine for a couple of days. I wanted to go to a city where I wouldn’t have to rush from sight to sight but where I can simply enjoy the atmosphere. I wanted to stroll through the narrow lanes and the lively squares, enjoy some sun and have a unique view from nice rooftop terraces. Some good coffee and tea, fresh-squeezed juices, a different kind of cuisine, diligent handcrafts and amazing colors… A few days in Marrakech, the “red city”, the “pearl of the South” combine all these aspects for me!

Marrakech is a point of attraction in the heart of Morocco. The city is surrounded by dry scenery, but inside the ancient city walls life has been bustling for many centuries. People have always been negotiating prices in the souqs. Until today there’s no exact map of the labyrinth of lanes in the center of the medina in this North African metropolis.

When I arrived I was told to not even try finding the right way but to simply get carried away by the magic of the city. My camera, the Canon EOS 5D Mark III, and I love to hear such phrases of course. And that’s exactly what we did, not only because of my fragmentary sense of orientation.

The souqs are a true paradise for every enthusiastic photographer. Countless handcrafts can be found there. Tanneries and metal works as well as lovely souvenirs and traditional delicacies offer a series of unique subjects.

With me I had my well-known all-round lens which has been doing a great job for me so far. I’m talking about the SIGMA 24-105mm F4 DG OS HSM | Art lens. It is and remains my favorite traveling lens! Due to its flexibility, its level of sharpness and focus speed you can easily neglect minor “flaws” like its weight. 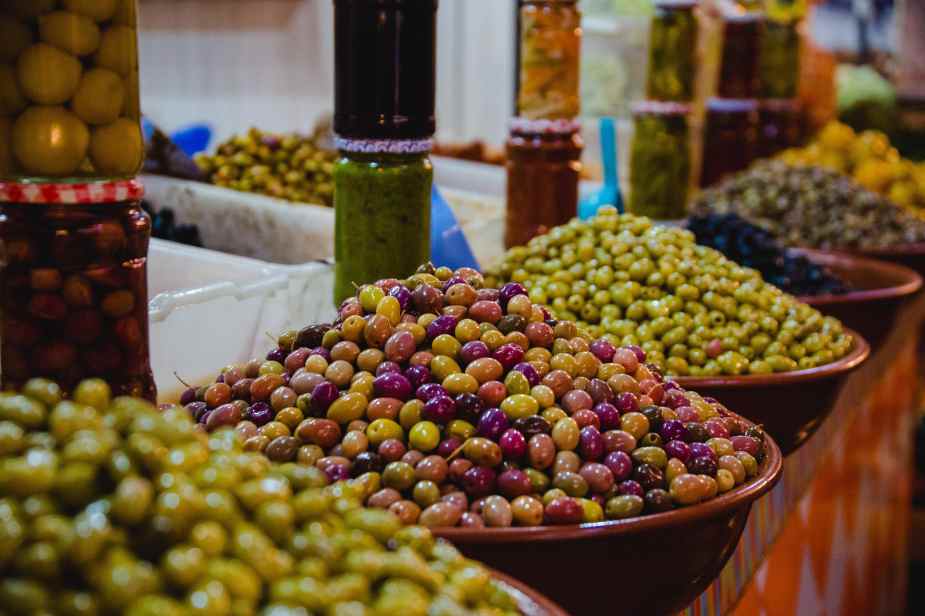 Djemaa el Fna is probably the craziest square in Africa, at least it’s certainly the craziest square I’ve seen so far. There’s so much to see that sometimes you just don’t know where to start taking pictures. Everything’s so different than what you’re used to. At dusk the square is frequented by thousands of people joining the spectacle. Snake charmers, drummers, people with monkeys, flutists and dancers, storytellers and many more things is what you can find on Djemaa el Fna… 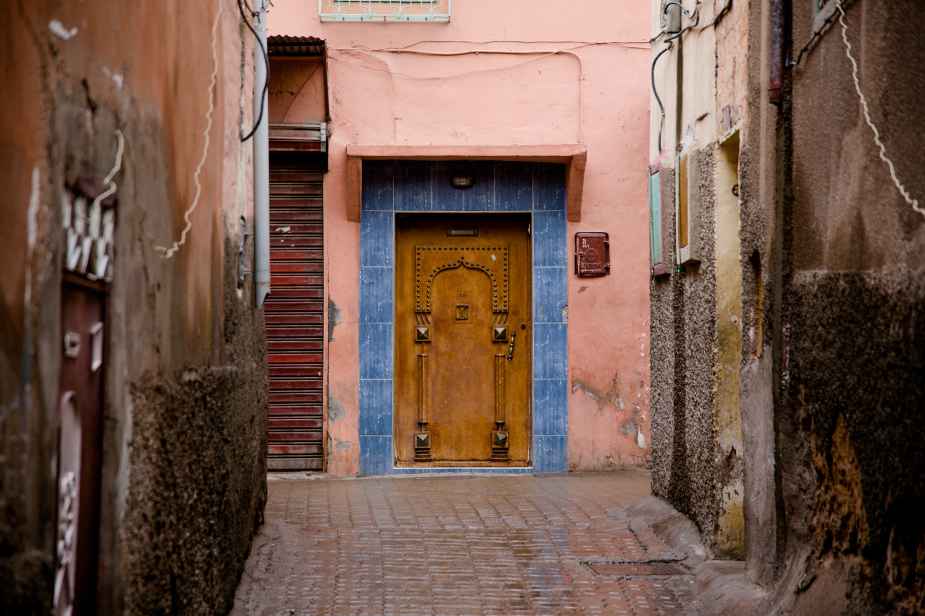 That was only some first impressions and pictures I could take with me from this breathtaking city. In the following days I’d like to report a lot more about my trip.