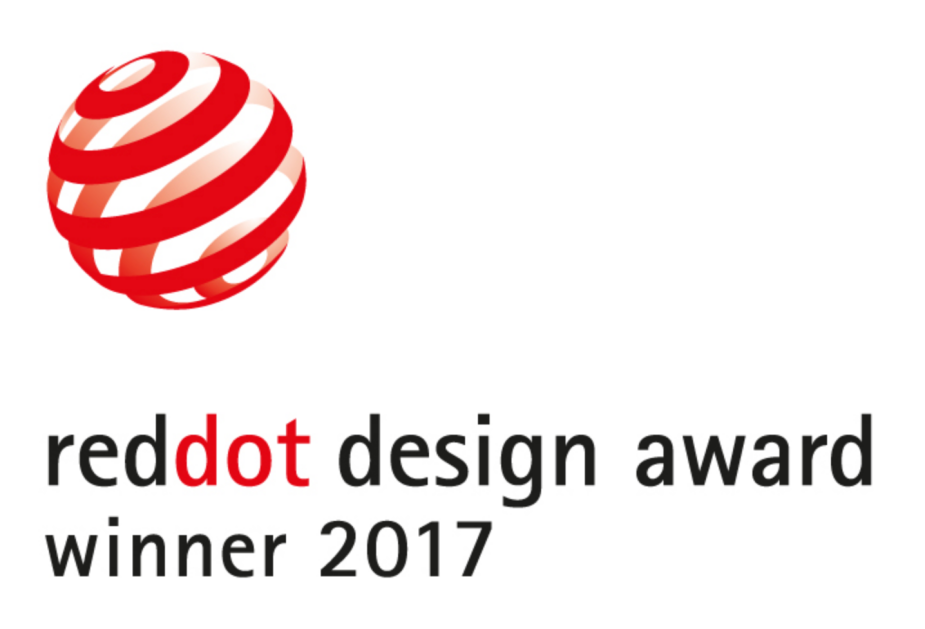 Obviously spring comes with a lot of success for SIGMA, about which we can all be. As announced a couple of days ago, the SIGMA sd Quattro series won the best prize at the Red Dot Award in the category Product Design: the “Red Dot: Best of the Best”. But that’s not all – the SIGMA Cine lenses also received the award “Red Dot”.

Only in March we reported that the SIGMA sd Quattro received the Gold Award from IF. The Red Dot Award not only confirms the innovative design of the Japanese company, it also highlights once again the perfectly elaborate and implemented blend of aesthetics, extraordinary character and practical user-friendliness.

The Red Dot  ensures that valuable design has got a lot to do with the economic success of a product. For this reason the award, an international design competition, addresses all those who also focus on this aspect and who fully give importance to the design in this field.

The design is chosen because of its particularity and its outstanding character. A competent expert jury decides on who will receive the award. Prizes can be won in the categories product design, communication design and design concepts.

The Red Dot Award is a much desired prize as it is not only a recognized quality label for good design but it also makes the winner attract a lot of attention. According to the Red Dot website the winners, among other things, are invited to the award ceremonies, to worldwide published Red Dot Design yearbooks and exhibitions in the Red Dot Design Museums in Essen, Singapore and Taipei. More than that the awarded products set new trends in which direction design is going to develop in the coming years.

We’re thrilled about what SIGMA is going to announce!