The life of another person is definitely a mystery to an outsider. Looking at it from a distance, one can of course imagine what the life of another person looks like. One might even be able to get to know the surface of this particular life, be it through conversations or maybe just by observations through the Social Media platforms. Although people are said to become more transparent over the last few years, what the lives of others really look like is still and will probably always be a mystery. Even more so, when this “other person” belongs to a different culture, or is part of what is known as the margins of society.

Pieter Hugo, a South African photographer who specialized in portrait shootings, is working with exactly these issues. His homeland South Africa is among those places in the world where skin color, heritage and money play a huge role, especially when it comes to chances and status.

Pieter, who witnessed the end of Apartheid in South Africa, is very aware of the conflict between tradition and modernity, as well as between rich and poor in his homeland. He aims to capture these conflicts in his photographs.
He mentioned in various interviews that these conflicts are not only about skin color. The end of the Apartheid System in South Africa brought up a huge class of poor white people too. And the existence of this poor white social class is something that doesn’t really fit into the picture so many people have of South Africa.

The photographer himself says that most of his work demonstrates power structures. But one thing for sure Pieter Hugo, who is celebrated as one of the world’s new photography superstars since he released his photo series „The Hyena & Other Men“, does have a lot of critics too. Those argue that his portraits lack profundity and are a simple reconstruction of the colonial gaze.

If you are interested in Pieter Hugo’s work and eager to make up your own mind, go check out his current exhibition „Between the Devil and the Deep Blue Sea“ in Wolfsburg . 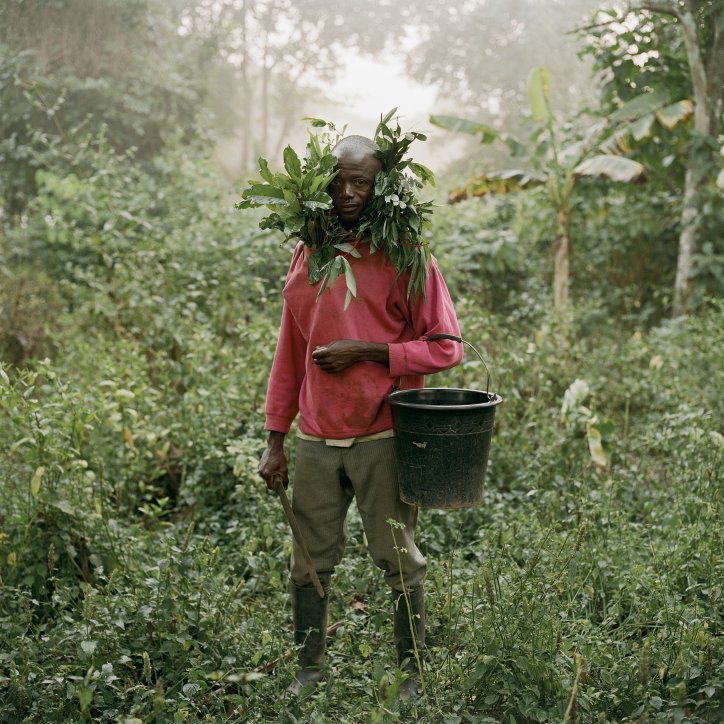 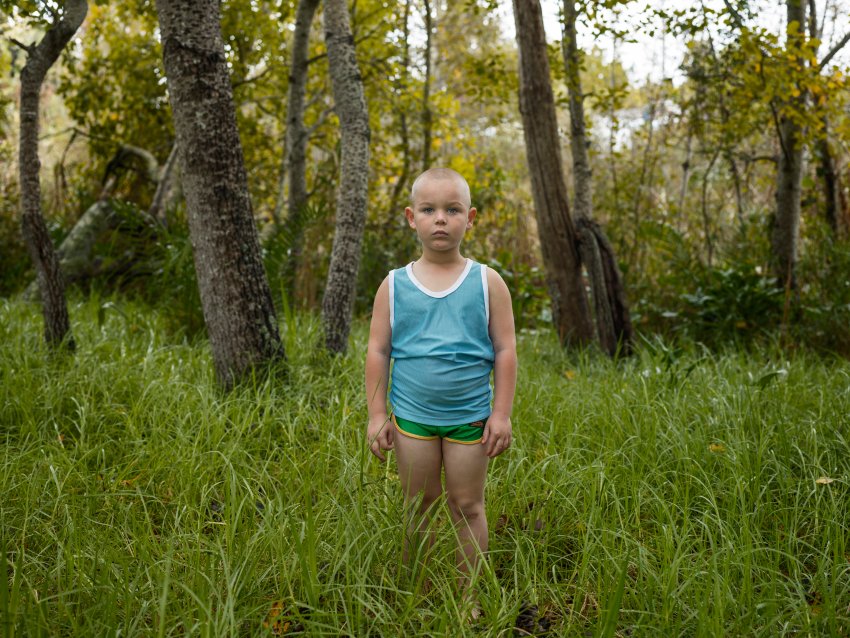