I hardly know anybody who wasn’t enthusiastically looking for Walter as a kid. Children (and adults like me ;)) all over the world are fans of the red- and white-striped, dressed up character with the typical bobble cap and the black glasses.

Staring for several minutes at one and the same image and still discovering something new in it – no doubt that hidden object images have a particular fascination for many people.

Dutch artist Lars van den Brink has used this effect for his own purposes. For his projects he keeps traveling around the world and it seems as if wherever he arrives all the sights and points of excursion are overrun by visitors.

As probably nobody wants this on their holiday, we might almost feel sorry for Lars van den Brink. But as soon as you look at his supposed holiday pictures for a second time, you will soon realize that something’s not right with them.

With a simple trick the Dutchman creates such spectacular hidden object images without using Photoshop. All he needs is a lot of patience and time.

The photographer poses with his camera at places he considers to be the perfect setting and from his point of view he then takes several hundreds of photos. He keeps doing that whenever he notices something funny or interesting happening. By doing so he gets numerous snapshots which, in the end, he has to put one above another on his computer and single out the interesting characters in the respective images. However, he won’t move the persons, as he emphasizes in an interview with “SternView”. In his hidden object images each character remains where it has originally been.

Observing his images truly took me back to my “Where’s Walter?” fan years and I really find his idea awesome. He manages to reunite countless moments in one single image and create a new and fascinating whole image.

What do you think about this photographer’s idea? 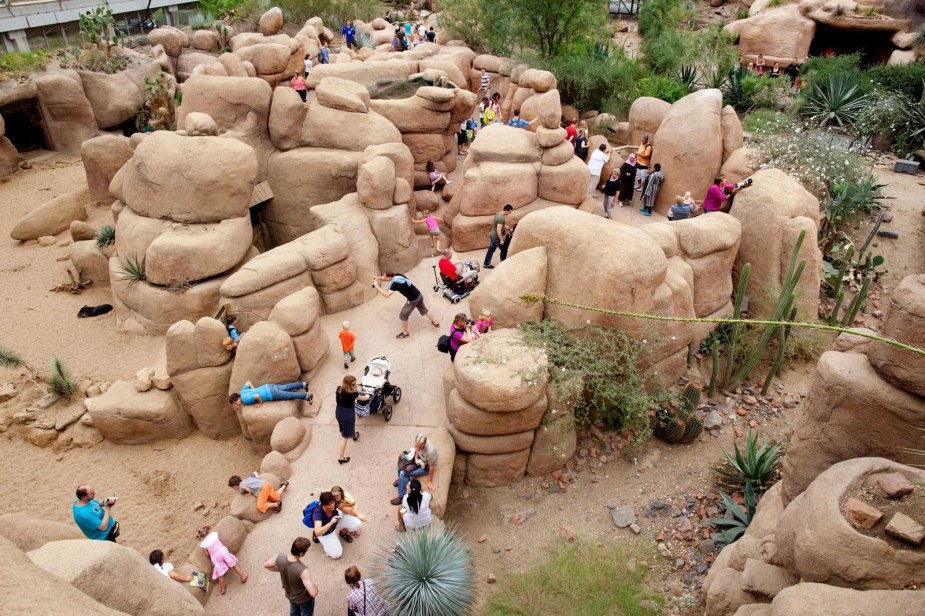 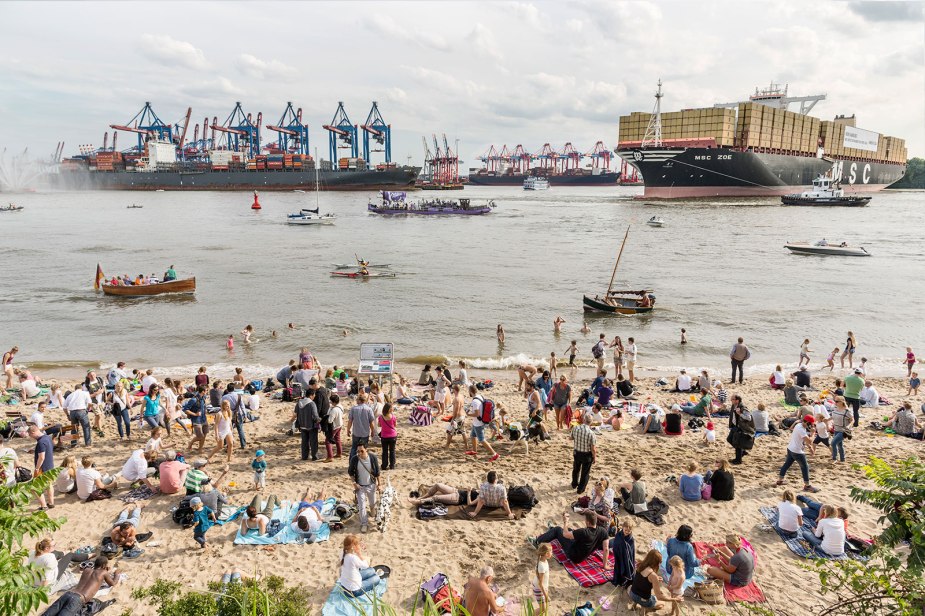 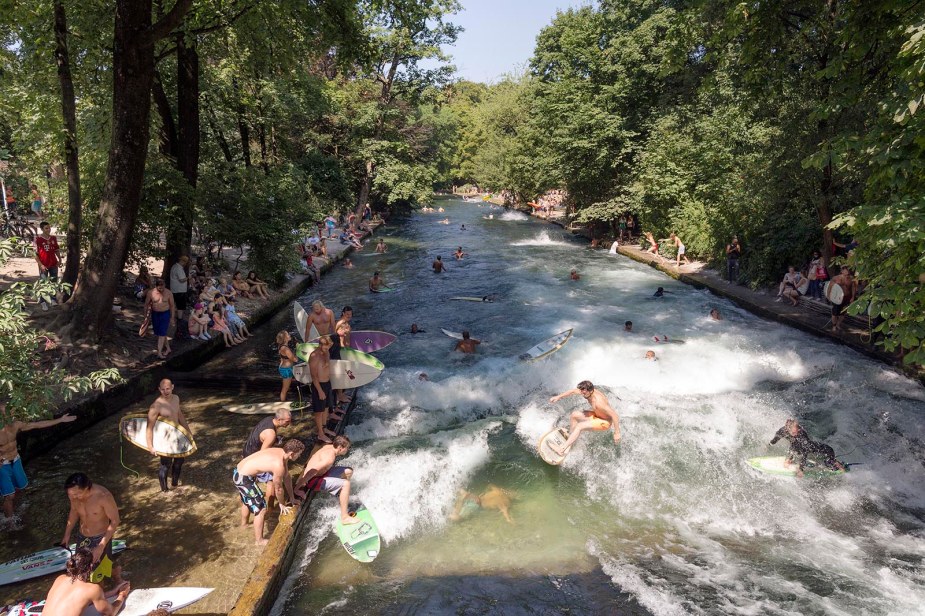