While most music enthusiasts also flooded this year’s Roskilde Festival in Denmark again to enjoy the music, relax and have a ball there, photographer Johanna Siring made another step. Impressed by the friendliness and open-mindedness of the people she wanted to capture this special atmosphere in her photo series.

She walked around the festival area, asking some visitors for a picture. After the first portrait shot she explained her concept briefly. Then she kissed her models and shot another picture right after. The result was stunning: The people dropped their self-made roles and were themselves completely. The photographer even believes that there’s some biological explanation for this kind of metamorphosis. In their lips there are many nerve endings and a kiss releases dopamine and increases oxytocin, which immediately reduces stress.  Besides that effect, an immediate emotional bond between the two persons is established, which becomes evident in the photos!

The New York-based photographer calls her series “Kiss of a Stranger”. With this series she wants to show how easy communicating and bonding with other people can actually be. “We’re all only humans with the same basic instincts: By establishing new relationships and learning about the thoughts and ideas of strangers we could be capable of building bridges and fighting ignorance and prejudice,” the artist says in an interview.

Those of you who’d like to see more impressions by photographer Johanna Siring should visit her Instagram page on: https://www.instagram.com/johannasiring/?hl=de 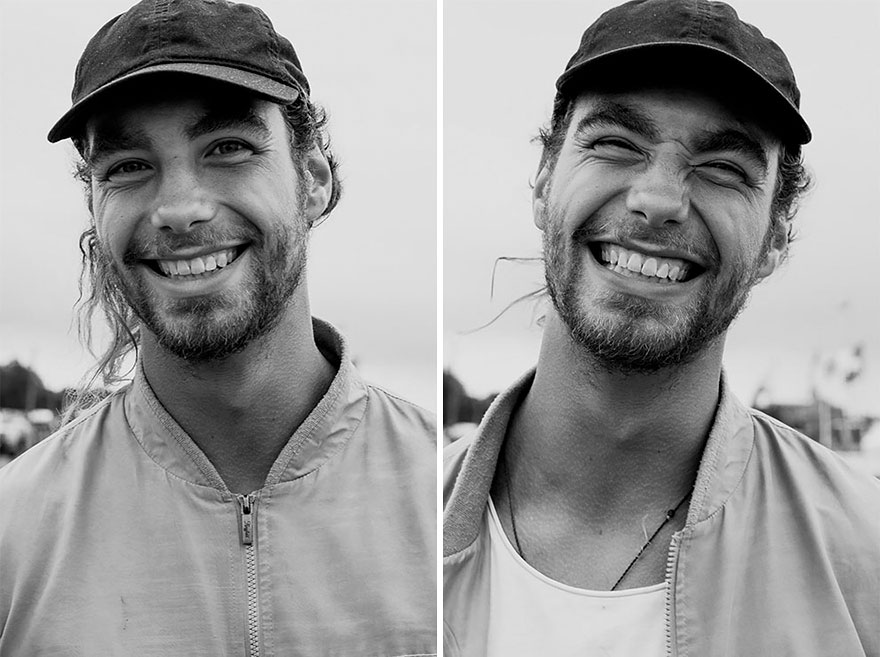 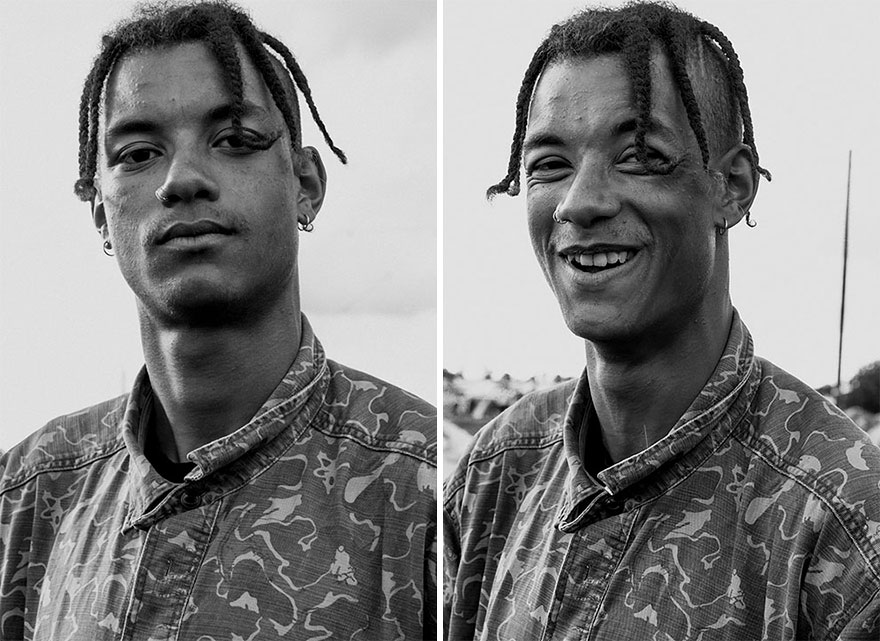