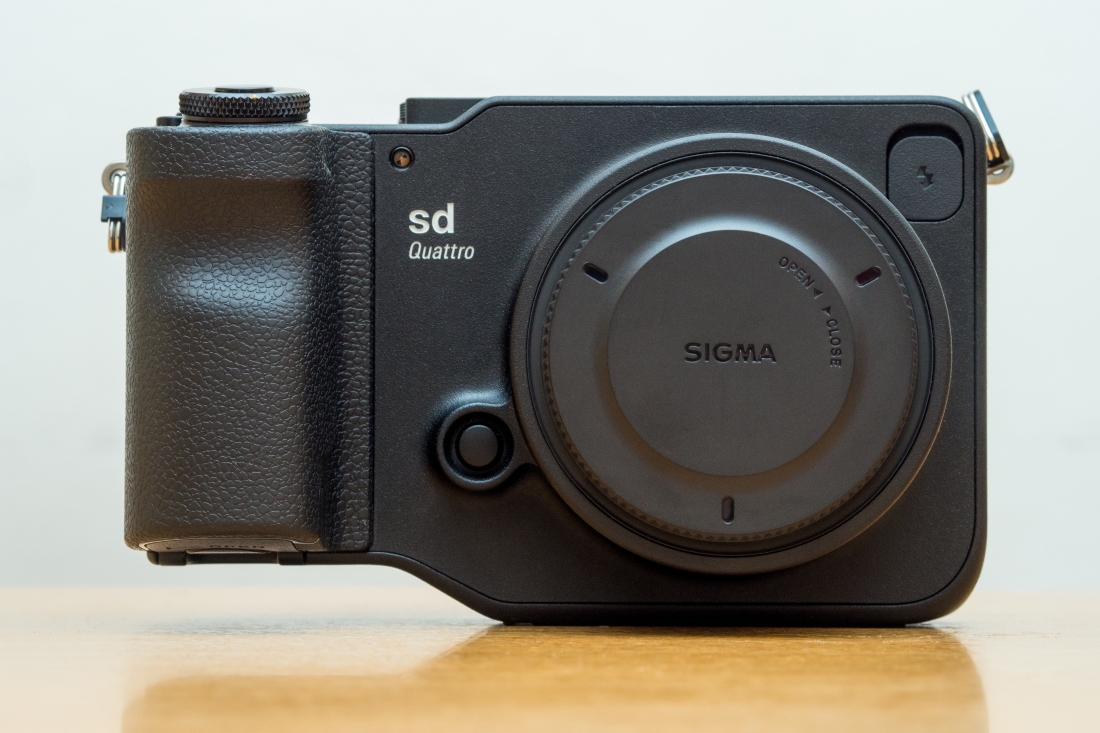 Yes, you read that right, my Sigma SD Quattro has arrived and I’ve already had a chance to take some photos with Sigma’s very first “EVIL”. It’s too early to go into everything that was changed or improved in comparison with the SD1 Merrill. We are talking about a change of concept, from a DSLR to a mirrorless camera, after all. 😉 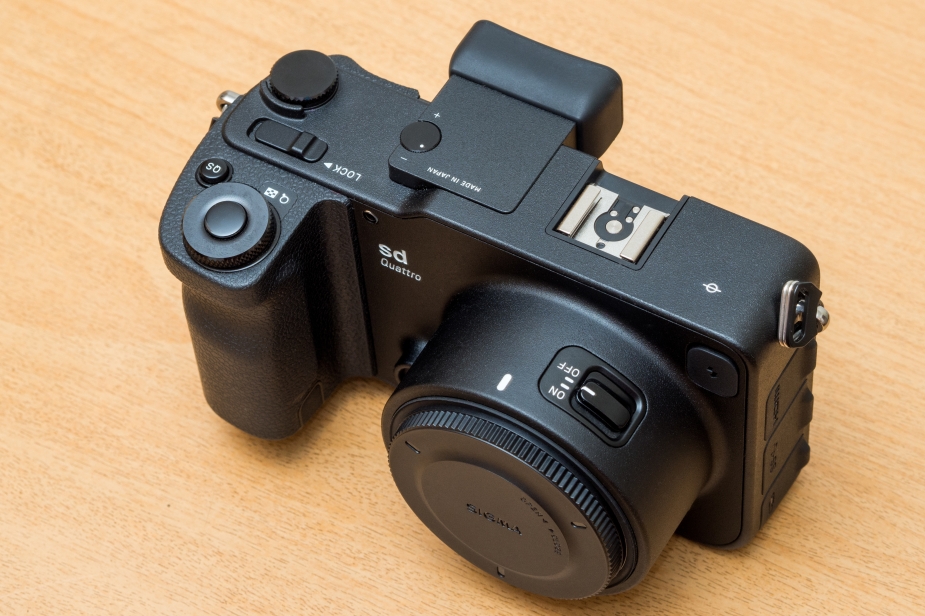 What I’m willing to divulge, is that I find it great that my existing lenses still work as intended and that thanks to the EVF useful features, such as focus peaking, have been included. I would also like to give a useful tip to those photographers, who are about to order a SD Quattro or a SD H Quattro: update your firmware ASAP! You will not regret it. The boost to autofocus speed is huge! The difference between the firmware versions 1.01 and 1.07 is like night and day. What’s interesting as well is the option to save RAWs as DNG files (available since FW version 1.04), in order to edit them in Lighroom and other, similar RAW converters. I didn’t have time to test this out yet. But don’t worry, I will test it out thoroughly and will discuss it in my review of the camera, which will be up before the end of the month. 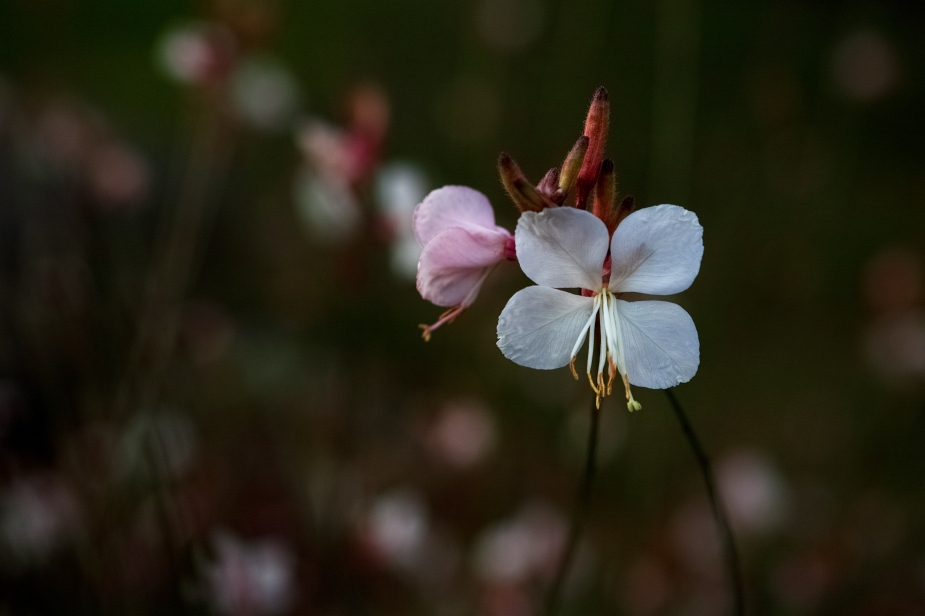