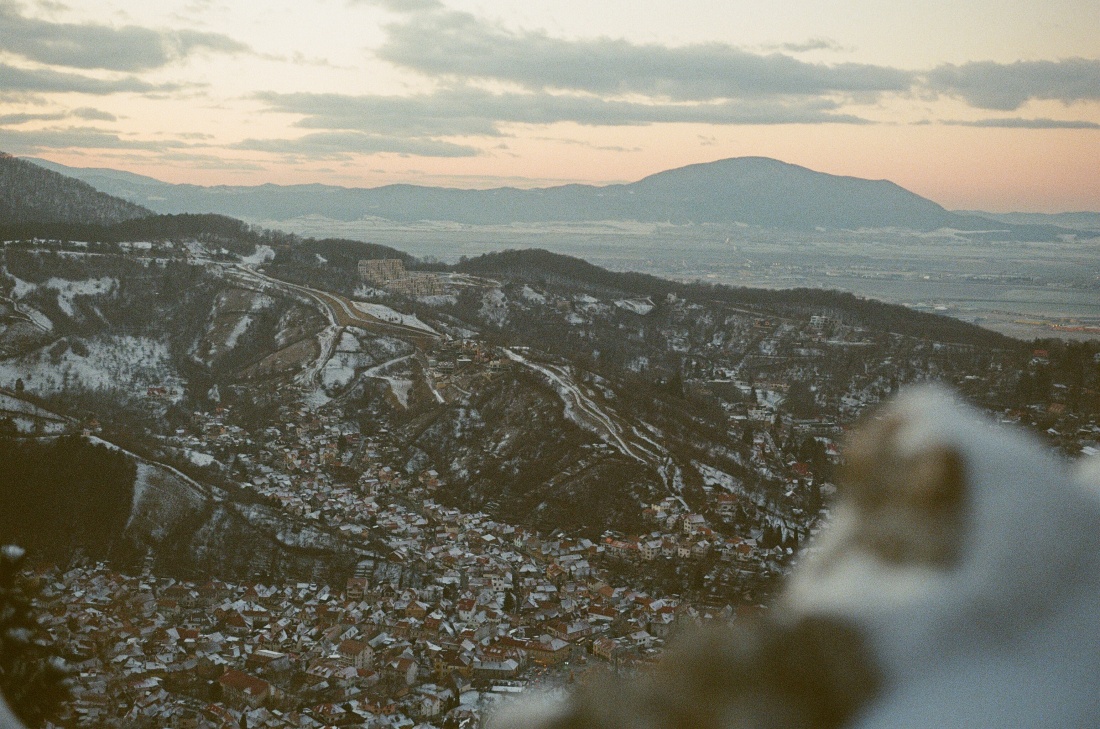 Today I want to take you on a somewhat different photo walk. As much as I love digital photography, every now and then I also feel like leaving my heavy Canon 5D Mark III at home and exploring the world with an analogue camera. Such cameras are light, handy and the feeling of shooting on film is just unique. It always reminds me of the excursions I made with my parents as a child. I’m thinking of my first orange-color, waterproof analogue camera and the excited feeling of anticipation after handing in the films. Not knowing what the photos would look like and having to be patient, thinking more carefully about what to shoot and the limited number of photos are just a few benefits analogue photography has for me. If you also like this kind of photo walks where you feel like traveling a few years back in time just by the way the pictures of old films look, I’ll show you some of these series every once in a while. 😉

Today’s series takes us to Transylvania, to the homelands of Count Dracula! That’s where I spent last New Year’s Eve at about minus 20°C. I think the atmosphere of that area is perfect for analogue photography and that’s why I ended up with three film rolls but just a handful of digital pictures after that trip. 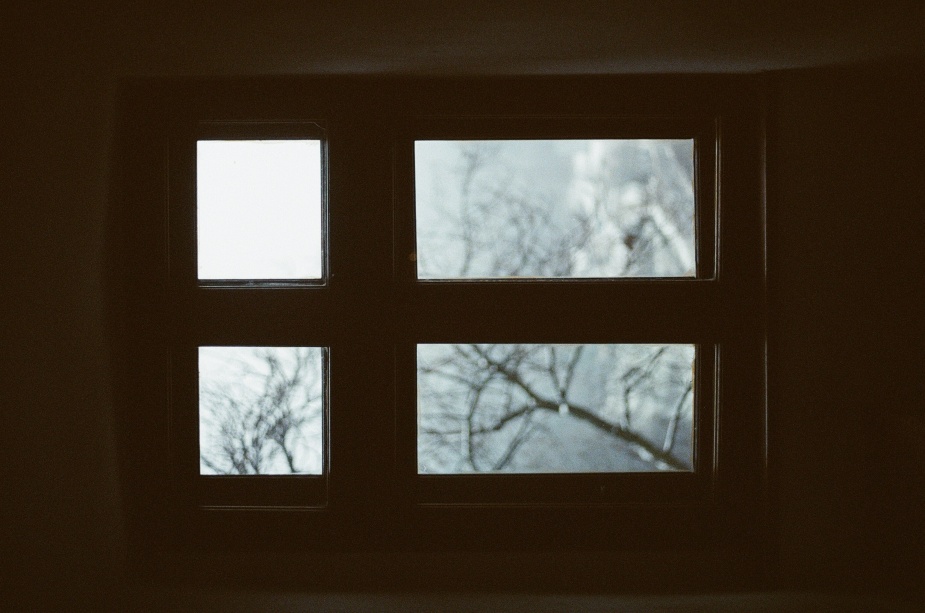