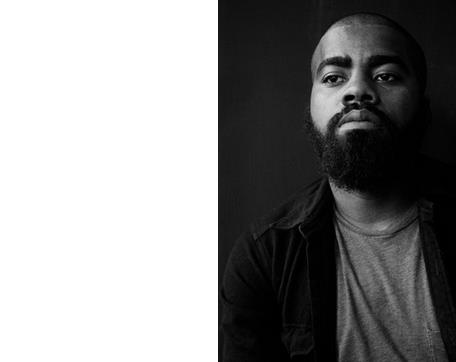 If you live in a big city as I do and depend on using public transport almost every day, this often won’t be part of the things you enjoy in your everyday life. Subways, trams and buses have left a rather bad impression on me over the past few years. Either they’re overcrowded or they smell, it’s too hot, they’re late, full of people with whom you actually don’t wish to be stuck on tight space etc.

As you can see, I don’t have the best relationship with public transport. Nevertheless, as you may have noticed in my article on this blog, I’m a fan of photographic projects focusing on everyday life and street photography, especially of scenes occurring in public transport.

The photos taken by Andre D. Wagner have really impressed me lately. After the publication of his photo book (“Here for the Ride”), the New York Times published an article about him and his work. In an interview with the NYT he talks a lot about what he sees in the pictures he primarily takes on New York’s subways and the way he feels about them. He also speaks of the emotions and the stories he sees in the momentary shots and the many small acts of humanity he perceives in the buzz of the big city and in the microcosm of a subway in particular. His pictures and the moments he captures in them are something we’re all familiar with when we’ve spent some longer period of time in a big city. To be more exact, we know such moments all too well. But still they look totally different through a photographer’s eye. They look beautiful, at least in my eyes. Thanks to Andre D Wagner’s photo series I realized that I should pay more attention again to the things happening around me. Rushing from one place to another, I often don’t live the moment when moving in public spaces. That’s why I’ve probably missed a lot of such wonderful, harmonious and interesting moments.

By the way, you can find the book of the photographer HERE.