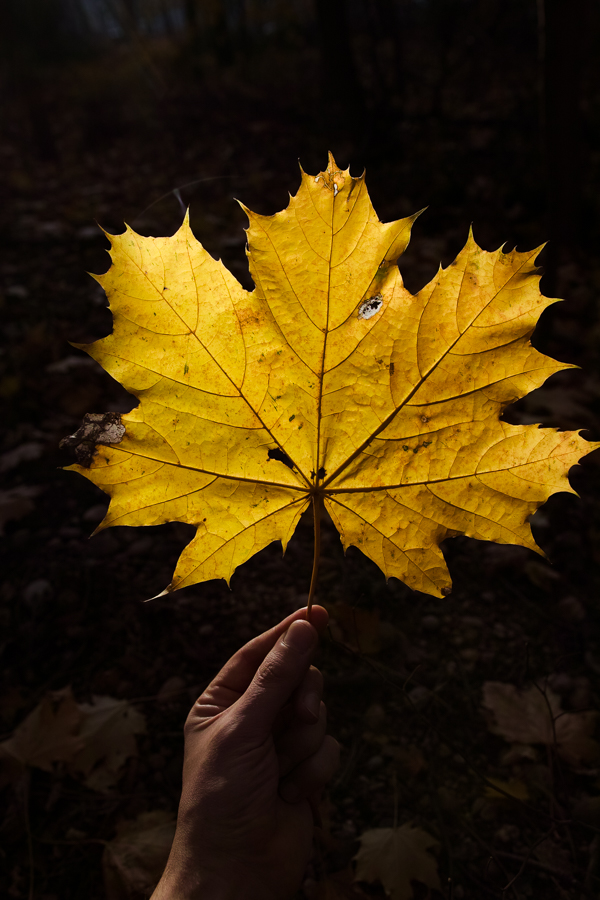 SD Quattro is Sigma’s first interchangeable-lens mirrorless camera. In a sense it is a balancing act between the wish of many Sigma DP camera users for a DP camera with interchangeable lenses and reality, in which Sigma SD users, who naturally want to be able to use their existing SA mount lenses, mustn’t be forgotten or made upset. The result of this search for a sweet spot is a pimped out Sigma DP with an SA mount, large grip, pleasantly large EVF and an overhauled user interface.

The real question is, is it better than its predecessor, the SD1 Merrill? I’m inclined to say “yes”, but due to a long break from photography and in lack of a SD1 Merrill, I can only compare the sd Quattro to my memories of the Merrill. 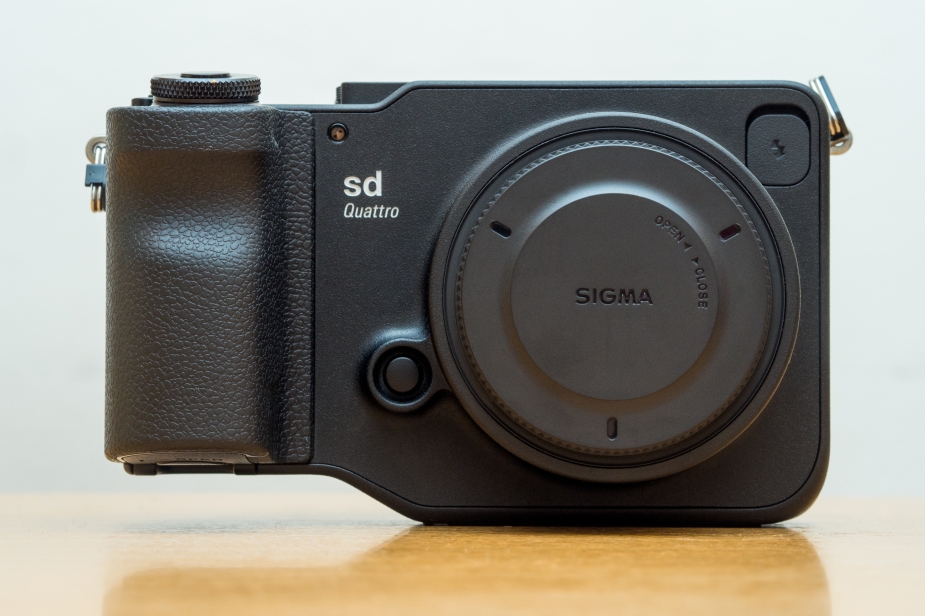 Having an identical sensor to the DP2 Quattro (and other DPQs), which I have reviewed about three years ago (link to my review), the sd Quattro offers identical image quality to said camera. I wrote at that time that there is no such thing as a singular “Foveon look” and that whether you prefer Merrill’s or Quattro’s output is a matter of taste. Both sensors have their pros and cons. The Merrill sensor offers unrivalled micro contrast, which makes it perfectly suitable for landscapes and architecture and not very good for portraiture and other motifs, which benefit from a less hard rendition and more realistic colors. The Quattro sensor offers more realistic color and a rendition, which is neither too hard nor too soft. In regard to micro contrast it falls short compared to the Merrill sensor.

That being said, APS-C and even smaller Bayer sensor, which haven’t seen resolution gains in years, don’t stand a chance when compared to the Quattro sensor. When pixel peeping, images captured by the Quattro sensor seem considerably sharper and seem to have a real resolution much greater than the nominal resolution of 20MP. It must be said, at this point, that this is only true for the sensitivity range of ISO100-200 and that the tables turn as soon as high ISO becomes necessary. Bayer and Foveon sensors complement each other and therefore aren’t real competitors.

Just like the design of the DP Quattros the design of the sd Quattro is quite controversial. One thing, which I have yet to get used to, is the “missing” part of the base plate under the grip. The camera would certainly be easier to hold, if the base plate was flush. In addition there would be more room for a larger battery. Don’t get me wrong, the camera isn’t difficult to hold, handling is rather good. But in my opinion it could have been even better, if the grip wasn’t cut off.

In comparison to the SD1 Merrill there is quite a number of things which I find better on the sd Quattro. For one the front thumb wheel is now horizontal and fitted around the shutter release button. You only need to move your index finger by 5 mm to change your aperture settings. On the SD1 Merrill the thumb wheel was situated almost one centimeter behind the shutter release and was positioned vertically, which felt quite odd in the beginning. I got used to it after a while.

One more thing the Quattro has going for it is the button placement. With the Merrill you have to take your left hand of off the lens, in order to change settings in the main menu. With the Quattro the only time you have to do that is when you want to look through your photos or delete them or when you want to make changes to your live view feed (histogram, level gauge, etc.). ISO, aperture, exposure compensation, metering and all the other settings in the QS menu and the main menu can be changed by only using the right hand. Simply outstanding! As you can probably tell I like the handling of the Quattro quite a bit more than that of the Merrill. 🙂

In regard to build quality Quattro is a bit better than the SD1 Merrill. There’s nothing wrong with it. The ports for HDMI, USB and cable release all have their own rubber cover. With the Merrill there was only one cover for all the ports, which, if you are familiar with the camera, was very fiddly.

The SD1 Merrill is by now a very old camera with an old processor and huge RAW files. It is therefore not surprising that saving a single X3F file to the card takes as long as 10 seconds. Should you fill the buffer (7 photos) it takes around 70 seconds until the images are written to the card. Thanks to a new processor the sd Quattro writes a lot faster. It can write 12 RAWs in around 40 seconds, which makes it more than 3x faster than the Merrill.

In regard to AF the sd Quattro is still not fast. Under sufficient light it is as fast as the Merrill. Where you will observe the largest improvement is under low light. Not so much in regard to speed – the Quattro is faster, but not by a huge margin. The biggest difference is with regard to persistence. The Quattro doesn’t give up as fast as the Merrill. Maybe I’m remembering it wrong, but the Merrill had huge problems focusing on low-contrast subjects under low light. Situations such as these can be best described as follows: f/1.8 or f/1.4, ISO1600 or higher, exposure time longer than 1/100 and trying to focus on a face. With the Merrill this wasn’t possible in the majority of cases, while it is with the Quattro. All these insights were gathered with the firmware version 1.07. Quattro’s AF was quite a bit slower with the older versions.

Quattro has a new display, which seems a tad small in relation to the camera body. If I recall correctly it is the same size as the SD1 Merrill’s display. It’s bright enough, has good contrast and has a higher resolution compared to the Merrill’s. Scrolling through photos and examining them isn’t a problem even in bright sunlight.

Quattro’s EVF is large enough and, like most current gen EVFs, displays a photo in a way it’s going to look post capture. Sharpness, brightness, colors and contrast are all good. Focus peaking, level gauge, composition assist lines and histogram, which are a huge help when it comes to manual focusing, getting the horizon straight, composing a shot and deciding how much exposure compensation to dial in, wouldn’t be possible without an EVF. On the other hand the EVF has lag, which is longer the darker it gets. EVF vs OVF thus remains a matter of preference.

Quattro’s battery (BP-61) has a generous capacity. With its 14Wh capacity it can store almost 60% more energy than SD1 Merrill’s BP-22 (8.9Wh). Despite that the sd Quattro manages a far lower shots/battery ratio than the SD1 Merrill. How many photos can you shoot with one battery? I really can’t say. At any rate I had to charge the battery every other photo shoot. When I had my Merrill, I used to forget when I had charged the battery the last time. Battery life remains one of the great advantages of DSLRs and it’s going to take a long time before this changes.

In many regards the sd Quattro is neither better nor worse than the Merrill – it’s simply different. This starts with the Sensor, which is better suited for some motifs than the Merrill sensor, while being worse at capturing others. It’s the same thing when it comes to the concept (EVIL vs DSLR). The mirrorless design makes many of the useful features possible which wouldn’t have been with a mirror and an OVF, but turns out to be a power hog in the field. Where the Quattro scores best is in regard to its body design and handling. A number of changes have been made, which improve usability considerably.

The bottom line is that the sd Quattro is a camera which shoots razor-sharp photos and which offer more features and better usability than its predecessor.

You can find the following photos and some additional photos in full resolution on Flickr. 🙂 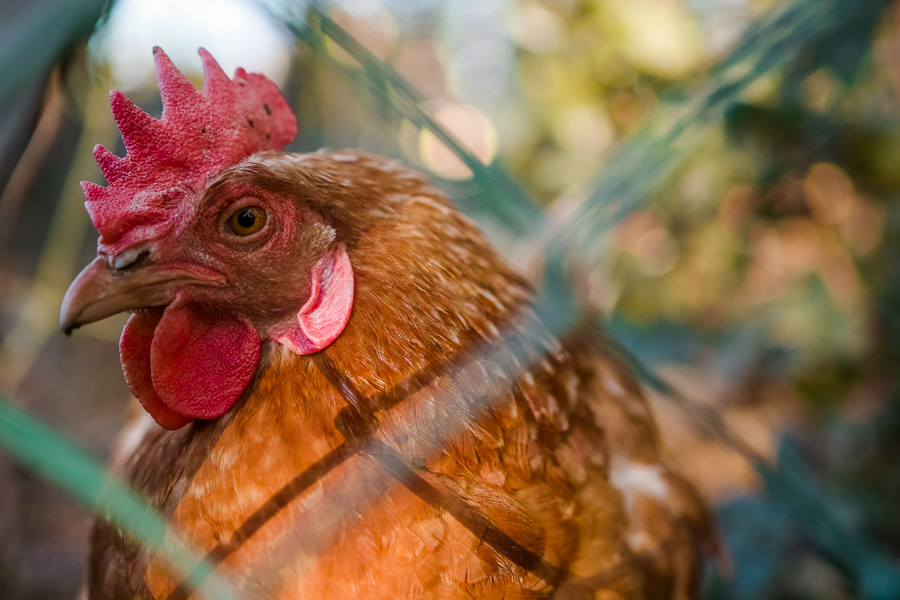