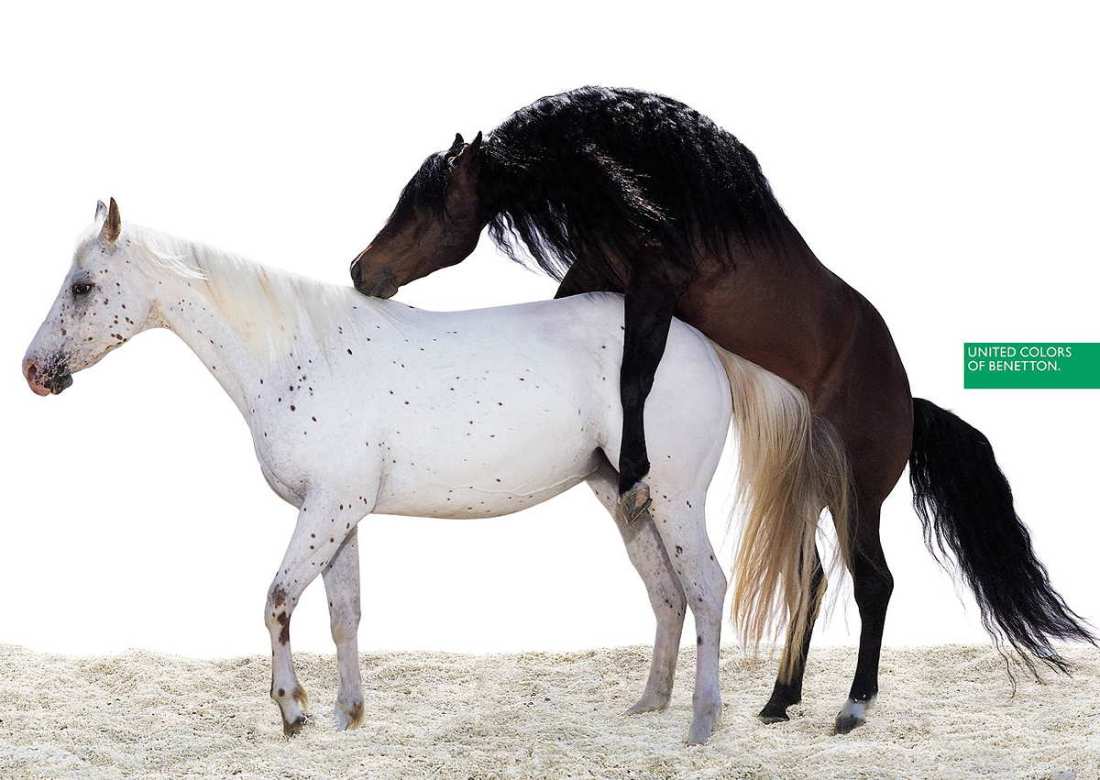 Squandering huge amounts of money, lies, crimes against intelligence, social uselessness, secret seduction, glorification of stupidity, marginalization and racism, crimes against the freedom of speech, crimes against inner peace, crimes against creativity and unscrupulous exploitation. All this is of what Italian photographer Oliviero Toscani accused the advertising industry in his counteroffensive.

I clearly remember the images of those days. I was still very young and mostly didn’t get the message behind it. To me it was actually the shocking factor of the images that attracted me most. Advertising images that were totally different from everything else I could find in newspapers and on advertising posters.

Oliviero Toscani’s work was both shocking and fascinating to me. There was a time when the Italian photographer regularly hit the headlines and almost everyone knew his name. Provocation and breaking taboos were his special focus and his photographic talent was the perfect instrument to attract international attention with it. Oliviero Toscani focused on “concerned photography”, linking it in a – for those times – quite unique way with advertisement.

For the international fashion group Benetton he shot advertisement campaigns that were against all that was then considered to be the social norm in the advertisement industry. Each of the posters from the Toscani-Benetton collaboration either provoked a new scandal or was awarded or caused bans on advertisements, law suits and boycotts. Nevertheless, for many decades Oliviero Toscani and Benetton remained loyal to their ways of advertising. With their commercials they wanted to achieve more than just promoting products to sell. They wanted to use advertising as an instrument for social critique and make a contribution by showing and addressing issues a majority of the world would turn a blind eye to.

Finally, the collaboration between the two big partners was terminated in the year 2000 after 18 years. No official reason was given, although many suspected that the campaign of those days, which showed US prisoners sentenced to death, caused too much of a scandal in the United States, one of Benetton’s biggest markets, and that Benetton had thus crossed a red line.

A couple of days ago there was a press release that Toscani and Benetton would once again start a partnership. Speaking for myself, I’m extremely thrilled about the outcome of this collaboration. What do you think? With what topics would Toscani attract lots of attention today? 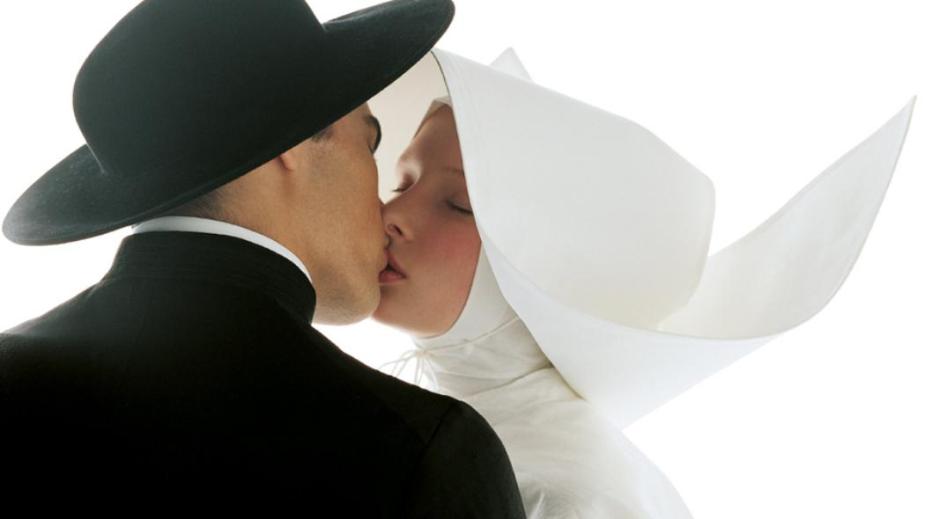 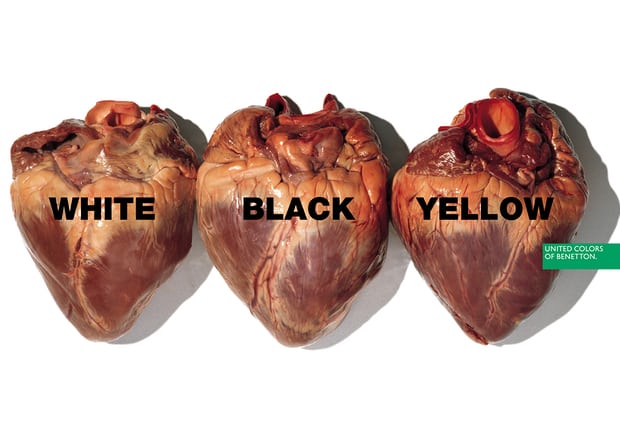 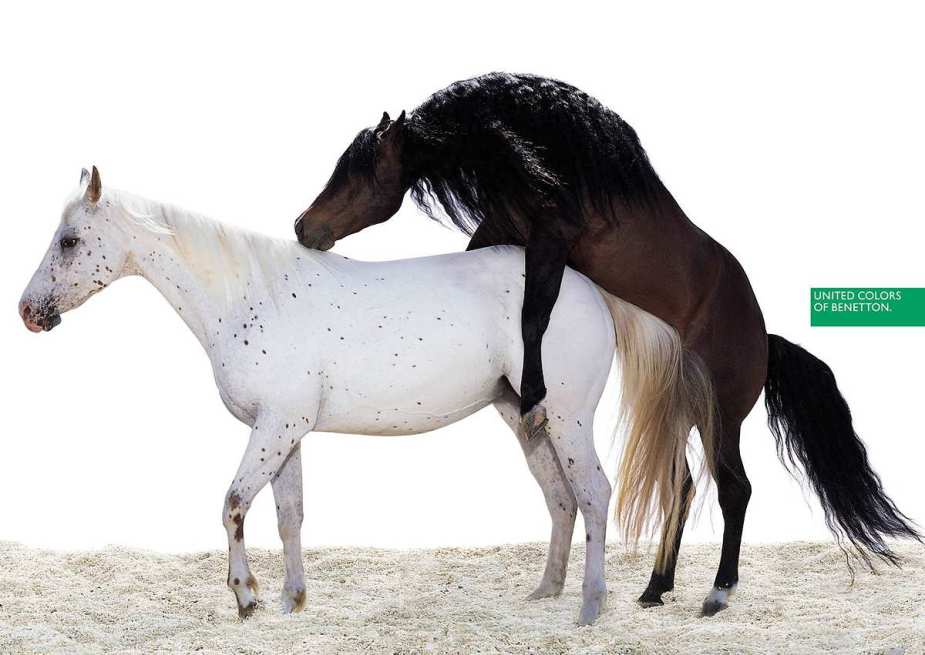