There is hardly any place in the world of which we know as little as North Korea. Although the country under the rule of dictator Kim Jong-un is in the news almost weekly, there is hardly any information about how life in North Korea really looks like for its inhabitants. Maybe this is the reason why North Korea is so fascinating to some people. People who will, despite of travel warnings and fatal headlines, go on a trip to see North Korea.

Time and again there are stories about tourists like the US citizen Otto Warmbier, who didn’t follow the rules or somehow attracted undesired attention. Many of them now spend their time in labor camps or worse and can’t leave the country for a long time.

Especially photography and videography are known for being liable to heavy censorship. There are long lists of rules one must follow when bringing a camera. The regime has a very concrete idea of what sort of pictures of North Korea should be seen by the rest of the world. Poverty, dirt and suffering are some of those aspects that shouldn’t be captured on a photo or video. All those rules seem insane and ridiculous to all those people outside the regime, but they are part of the law and breaking them can have drastic consequences.

Eric Lafforgue is one of the few people in the world that have visited North Korea repeatedly. Some of the photos he took on his trips would take him straight into labor camps when it comes to North Korean law. This though, is exactly what made him famous over the past few years. His pictures allow the world to see a version of North Korea that otherwise we’d never be able to see. (Unless we’d go on a trip to North Korea and break some rules too.)

Although it is pretty clear, that the version of North Korea that Kim Jong-un is trying to show the world is out of proportion with reality, Eric Lafforgues photos did quite shock me.

In an interview with Bored Panda he talks about his banned photos and explains why some of these are illegal in North Korea. 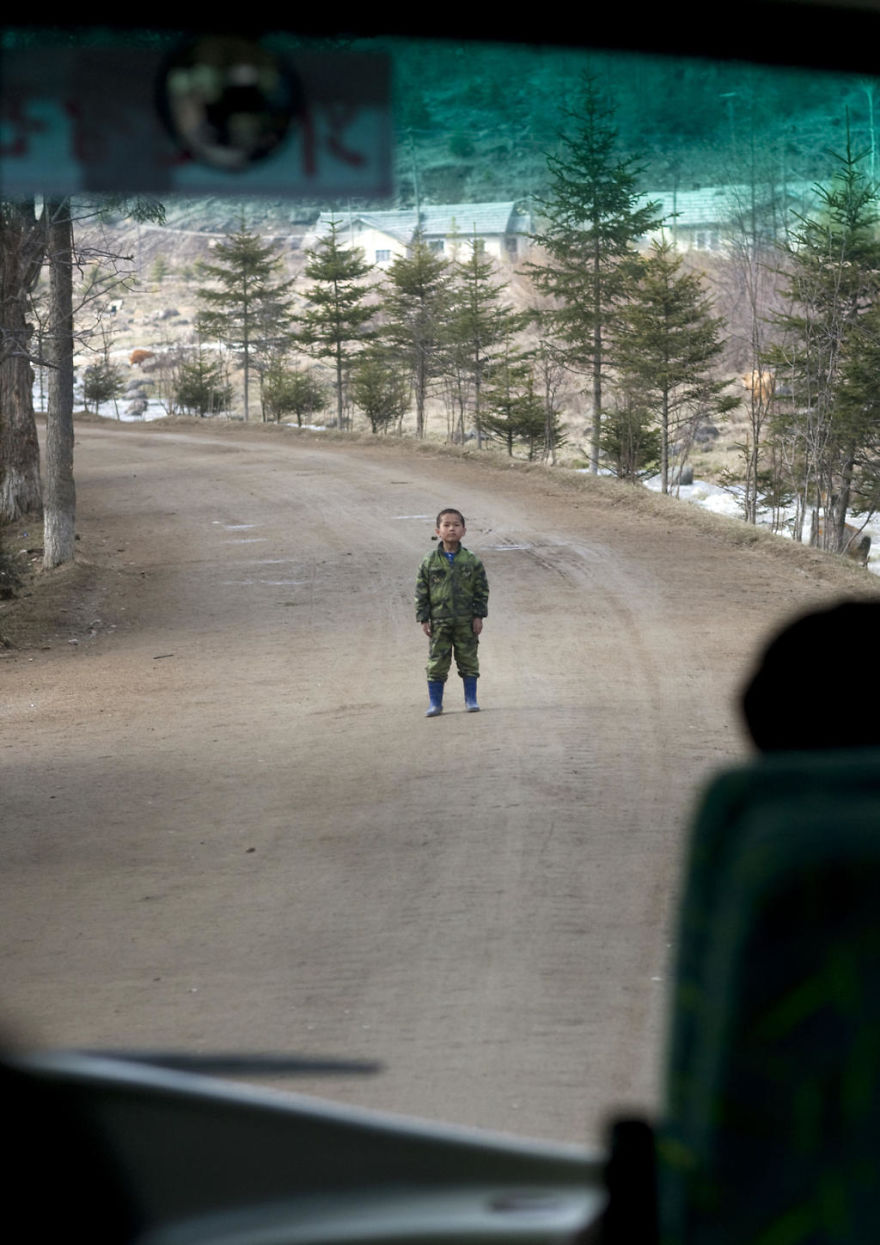 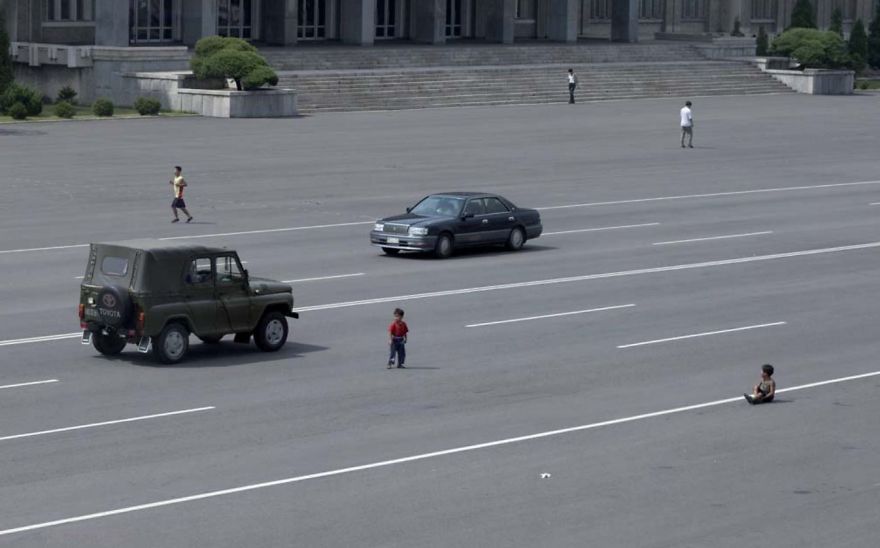 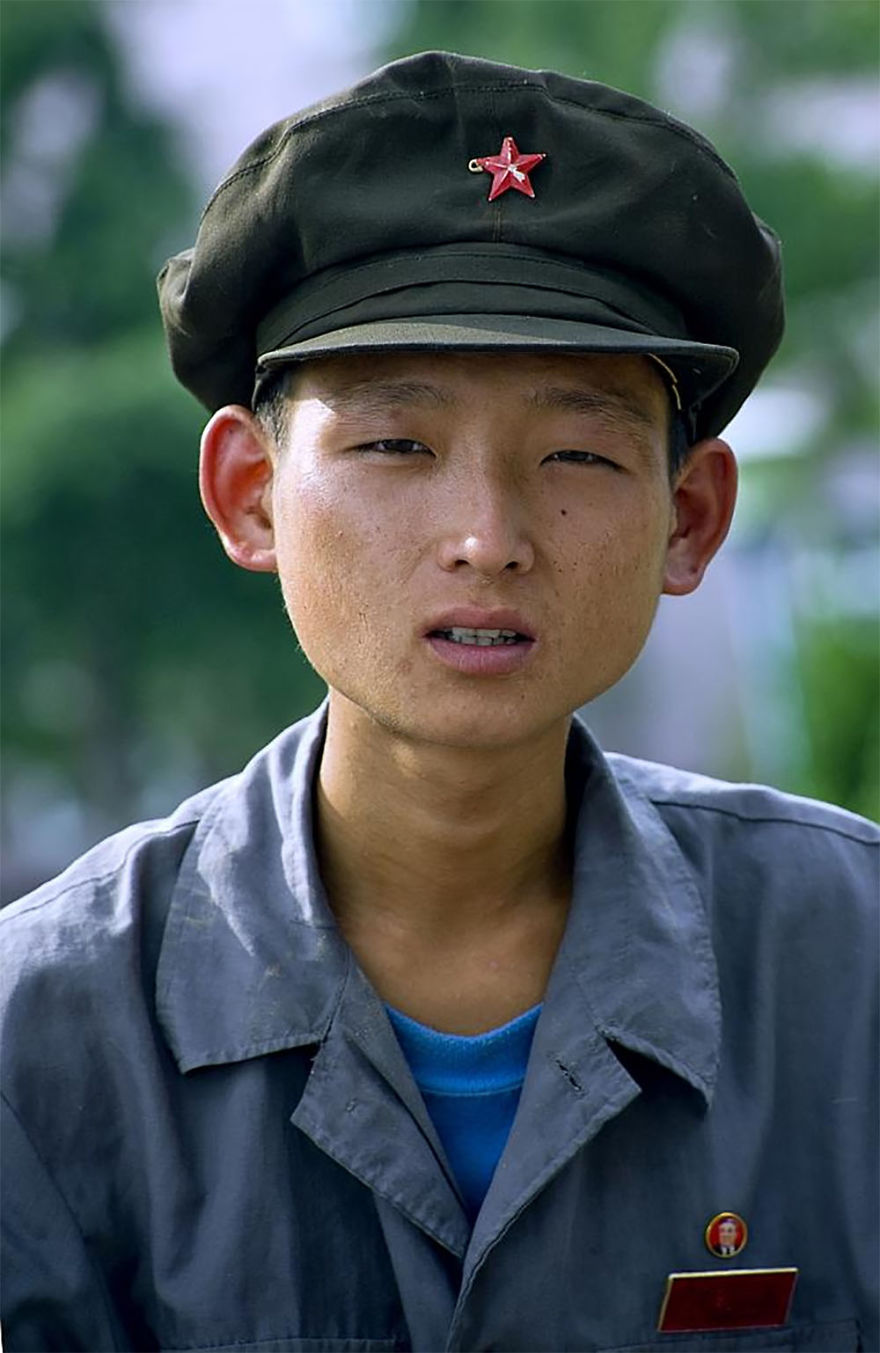 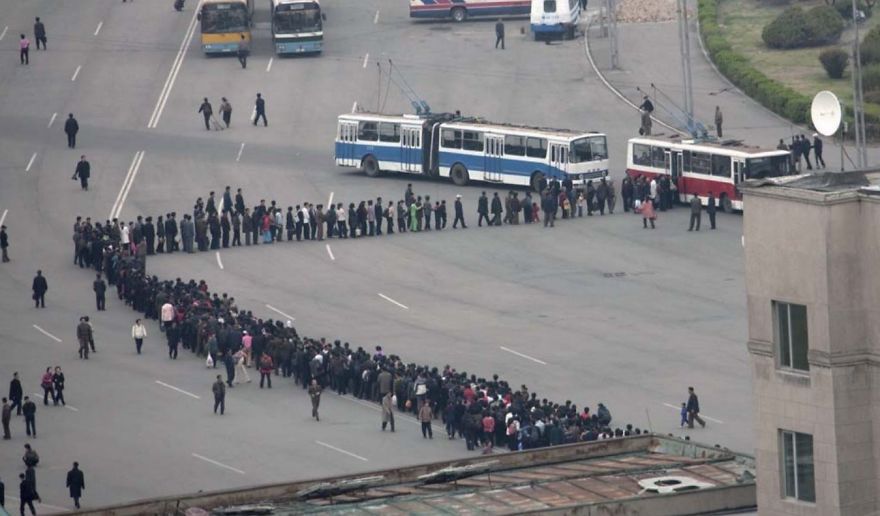 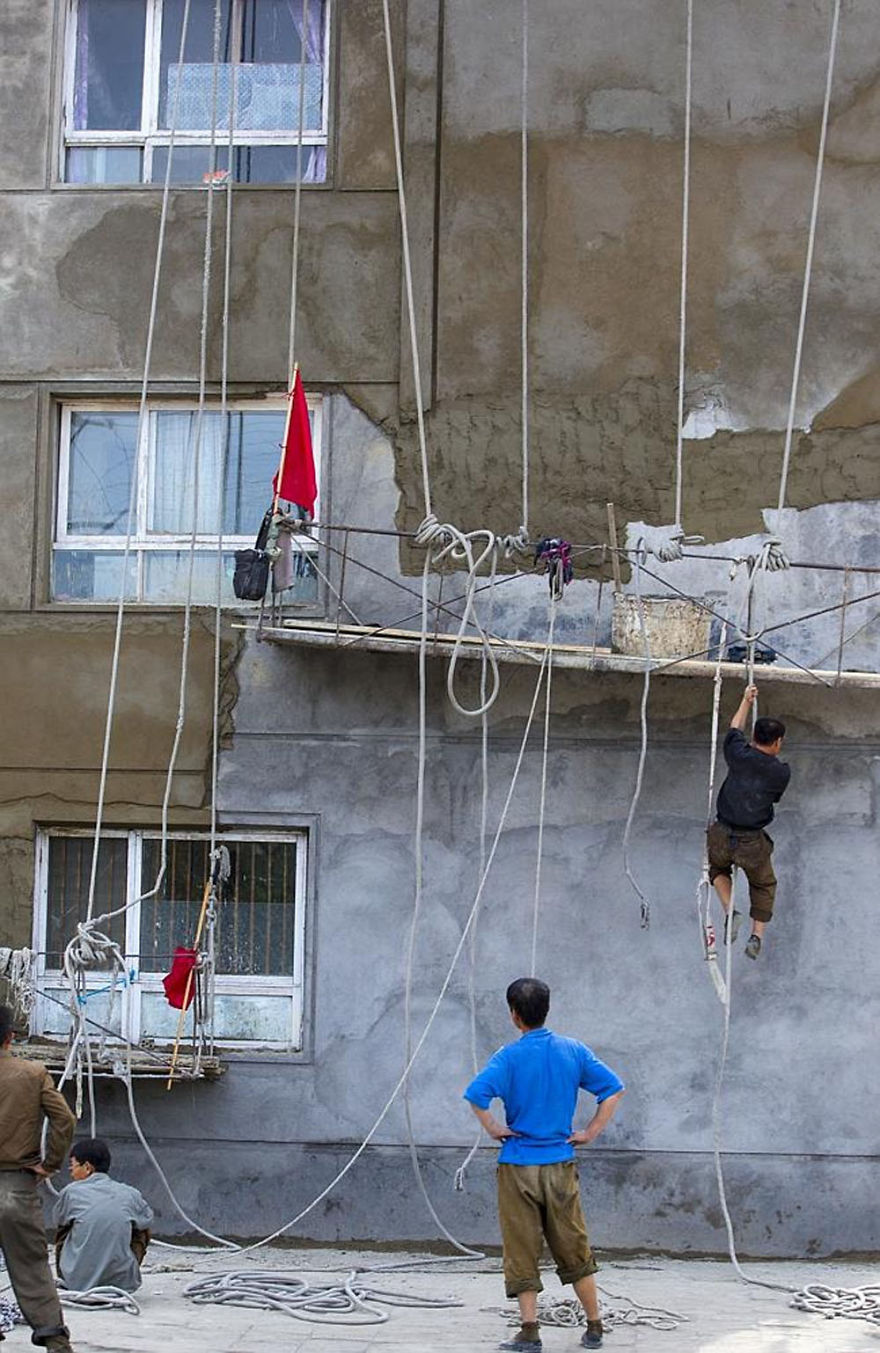